asianobserve said:
The first biggest mistake he made was to lie about not invading Poland despite a written promise to the French and Brits. From that time on no non-Axis power would ever trust Hitler again. And the sudden invasion of his own ally the USSR sealed Hitler's fate as an absolute liar, land grabber, ruthless warmonger who will not be satisfied until he gets the whole of Europe under German control. The Aryan race after all was supreme, Jews, Slavs and whoever else are damned.
Click to expand...

Yes. Hitler fooled the Brits and French on the Polish invasion ... Brits has also failed in their assessment of Hiler's intention going by his pre war activities, propaganda and hate rate ...

If Hitler had not attacked the Russians with whom he had signed a treaty just a year back, he could have hold on for a longer period of time, the Americans were still reluctant to commit fully into full fledged war in Europe ...

Hitlers greed for territory and false notion of race superiority was its downfall ... Personally I feel Germans got away lightly with 10 Millions or so casualty .... The punishment should have been so heavy no others could think of such misadventure in next 1000 years ...

Tactical Frog said:
Listen @Knowitall, if you know nothing about Europe maps after and before WWII , I seriously advice you to contact a moderator and change your handle.
1945 capitulation was worse for Germany than Versailles if you just look at maps.
Click to expand...

Maybe you should have read my next post instead of coming here to act all high and mighty.

I already clarified about what I mean by territory and accepted my fault there.

So maybe you should pay a little more attention instead of advising others.

Tactical Frog said:
Listen @Knowitall, if you know nothing about Europe maps after and before WWII , I seriously advice you to contact a moderator and change your handle.
1945 capitulation was worse for Germany than Versailles if you just look at maps.
Click to expand...

This much even a child will understand.

Hmm, Hitler was quite successful making alliances with Japan, Italy and securing a pact with USSR. Few other big countries would have been interested joining that club.
Turkey maybe ? That was the only country that could have make a difference against British forces in Middle East.
A 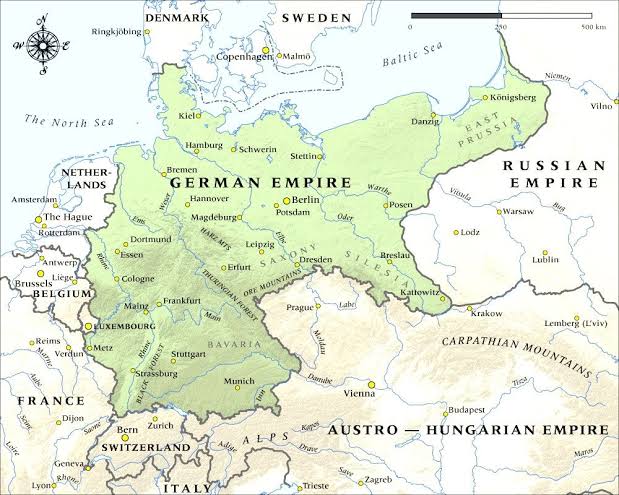 2) The map of the Weimar Republic (Inter-war years): 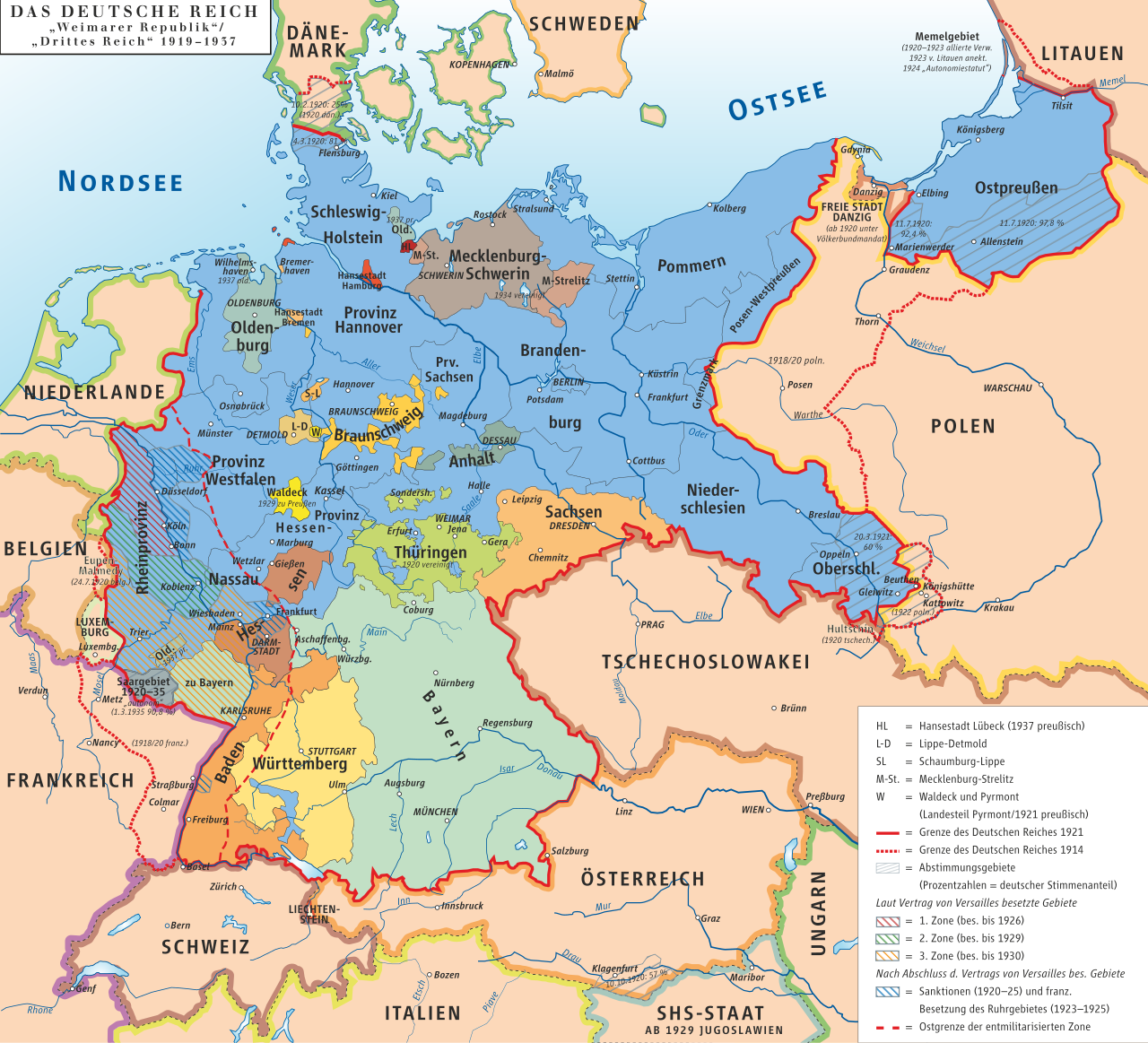 3) The map of Germany Post-WW2:
a) Divided Germany into zones of occupation - 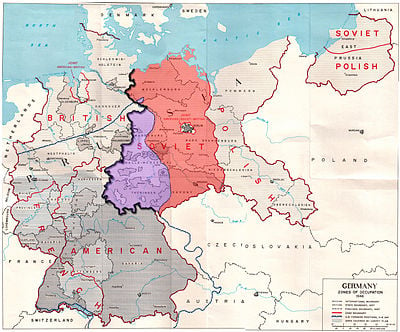 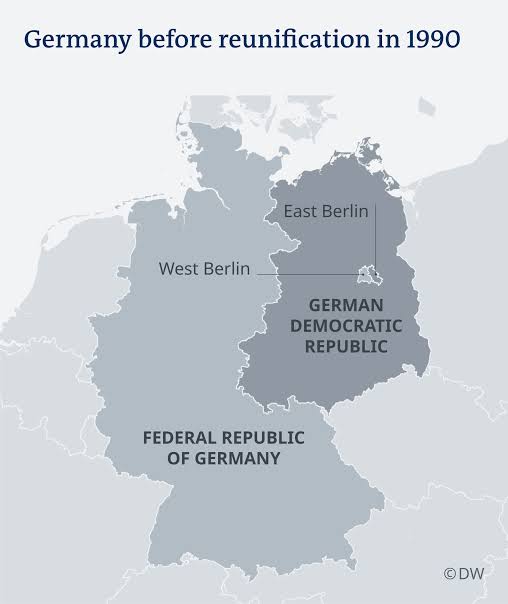 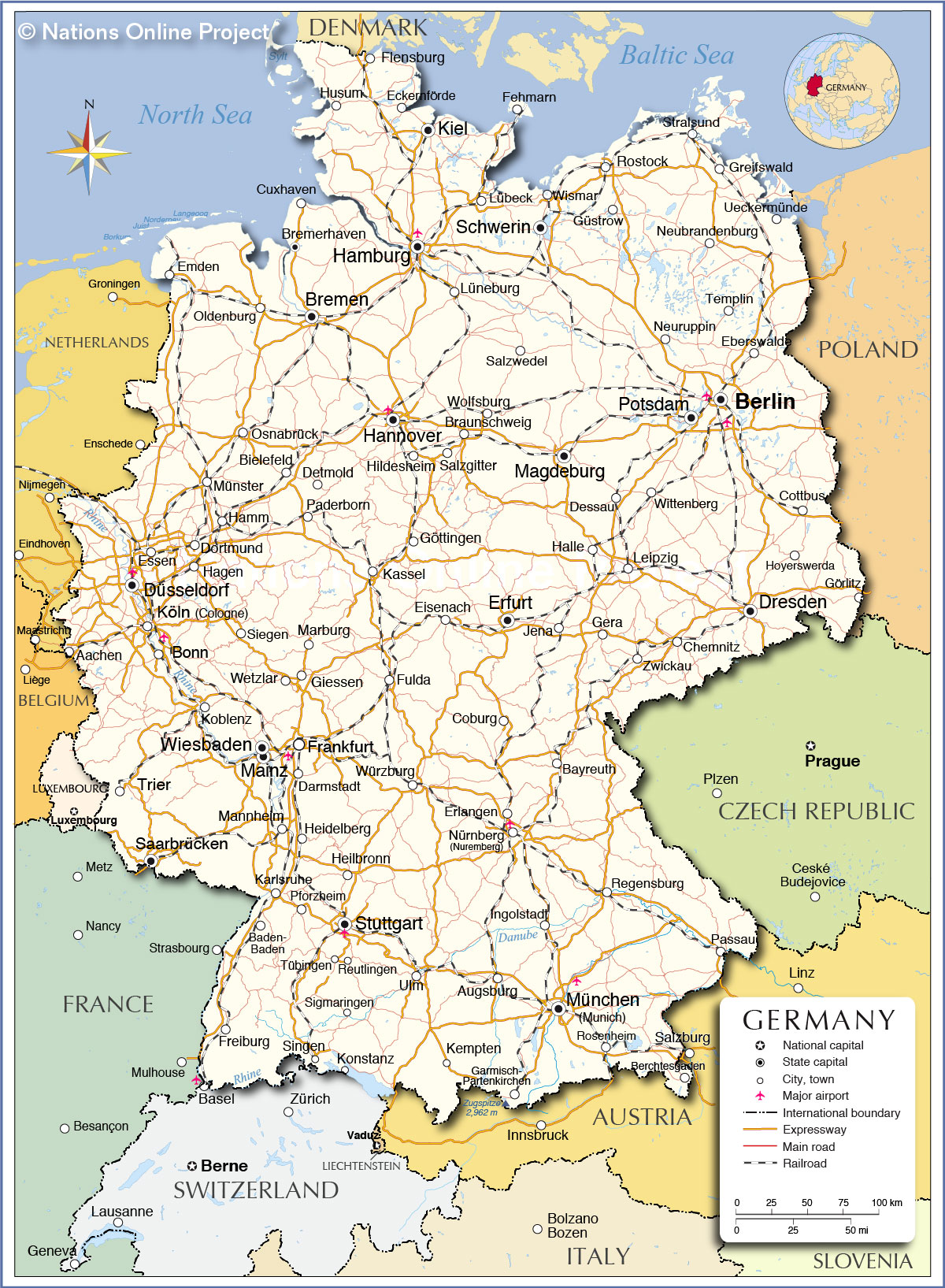 As you can see Germany was biggest pre-WW1. Then it lost significant territories after WW1 but interestingly retained East Prussia in the Inter-War years. But after WW2 Germany altogether lost East Prussia which was divided between Poland and USSR (now Soviet's share is under Russia known as Kaliningrad).

So, no, Germany did not recover any pre-WW1 territory after WW2. It's the opposite. In addition, Germany lost 4.5-5 Million soldiers and 635,000 civilians to WW2, not to mention the 180,000 German Jews that the Nazis murdered in the Holocaust. Then when you add in the economic, social and psychological cost to Germany of the war, the price paid by Germans for Hitler's maniacal ideas (I cannot say I symphatize with WW2 Germans since 90+% of them approved Hitler's policies) was simply staggering and crazy.
A

Aside from paying reparations for WW2 destructions and crimes, post-War Germany still had to pay its WW1 reparations which it did until the 1990s.

Knowitall said:
And also names here are generally kept for fun like how your name doesn't make you a tactical frog mine doesn't make me a knowitall

This much even a child will understand.
Click to expand...

Okay sorry I have been a bit lame here. You can call me TacticalSlug or TacticalBug if you wish.

An unique recording of Hitler’s voice , from 1942. I did not even know such a recording existed

Hitler stresses the importance of securing oil fields in modern war.
He acknowledges he underestimated the Soviets military industry.

You must log in or register to reply here.
Similar threads
Parallels Between China & 1930’s Germany - Democratic nations must wake up to the threat
Germany's Air Force Is Dying a Slow Death
Why Germany Should Get the Bomb
Increasing Attacks on Jews in Germany by Arabs
Share:
Facebook Twitter Reddit WhatsApp Link