Bleh said:
I strike again.. My long-standing prediction regarding the sad joke that is T-14 Armata has proven correct.
Click to expand...

Bleh what is your take on this tank?

Marliii said:
Bleh what is your take on this tank?
Click to expand...

Burlat?.. Not enough is known. 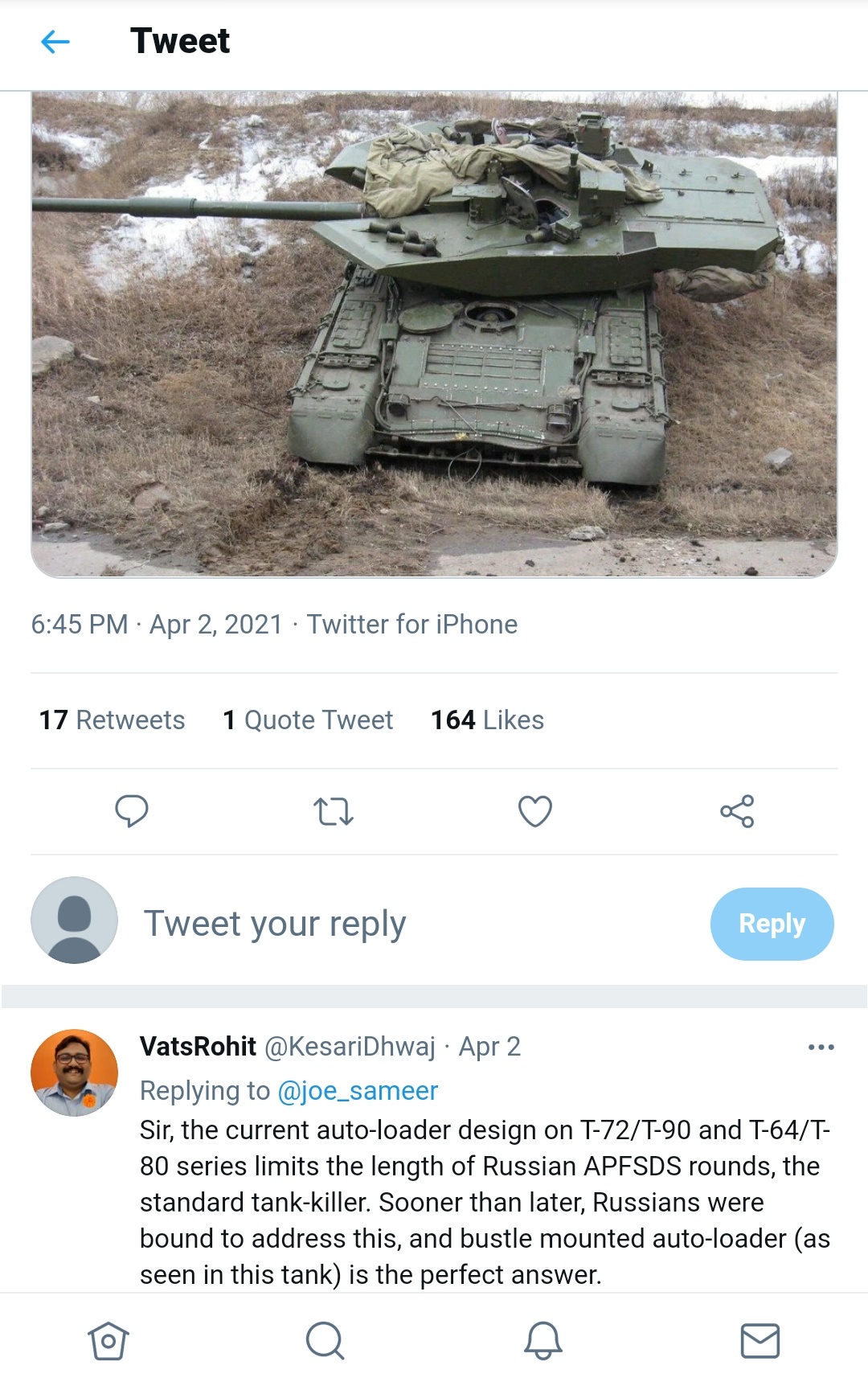 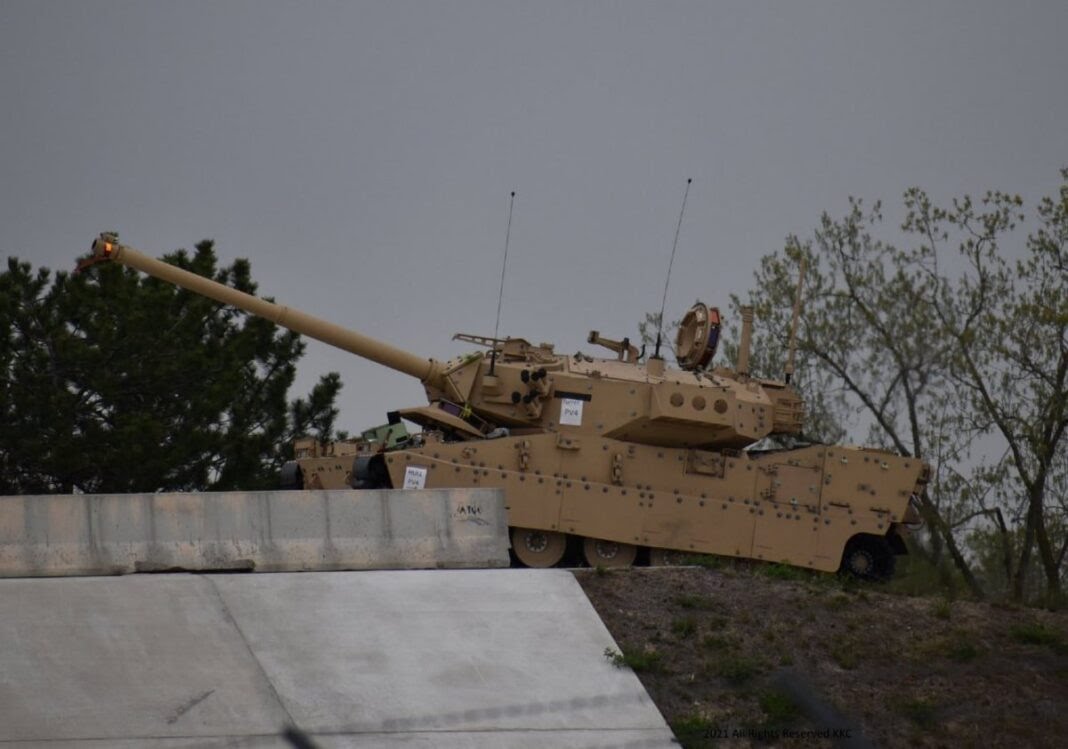 Rassil Krishnan said:
Weapons can mean freedom from invasion and the respect of fear which depending upon ones values may or may not be that important to some people.

It depends ultimately on what is your master value as that will decide the lower level values and actions based upon it.this in turn lead to someone having a different perspective upon their own state of affairs.

Ex: I'm sure alot of Pakis would not mind living in squalor unless it reaches a level where they can't eat day to day as long as they feel the ghazwa hind plans are seen to be going as planned.these conditions may manifest in the form of tanks being operational in large nos in their army,etc.

Similarly,Russians may be fine with the comparitively lower quality of material life possessions or services as long as the social and political life is not influenced by any external sources especially western sources.
Click to expand...