Hariharan_kalarikkal said:
Yes, sometimes it's better not point every single minute stuff out, the person is trained to operate it, you can be damn sure he'll deliver.

.
.
Anyway
Sorry for going OT
Click here for the Summarisation of past 5 pages on this thread

if it were on the semi auto mode i would not have said anything, but its literally on the full auto mode.

Which plate carrier is that?
A

Aditya Ballal said:
Which plate carrier is that?
Click to expand...

Hariharan_kalarikkal said:
This is from King Abdula the second????
They operated M4s there (FN?)
But I thought their mag pouches didn't fit the Stanags
Click to expand...

It's from the annual "Warrior competition" they hold,

Aditya Ballal said:
Which plate carrier is that?
Click to expand...

Is it new camo, I’m seeing this a lot in Indian Army now. 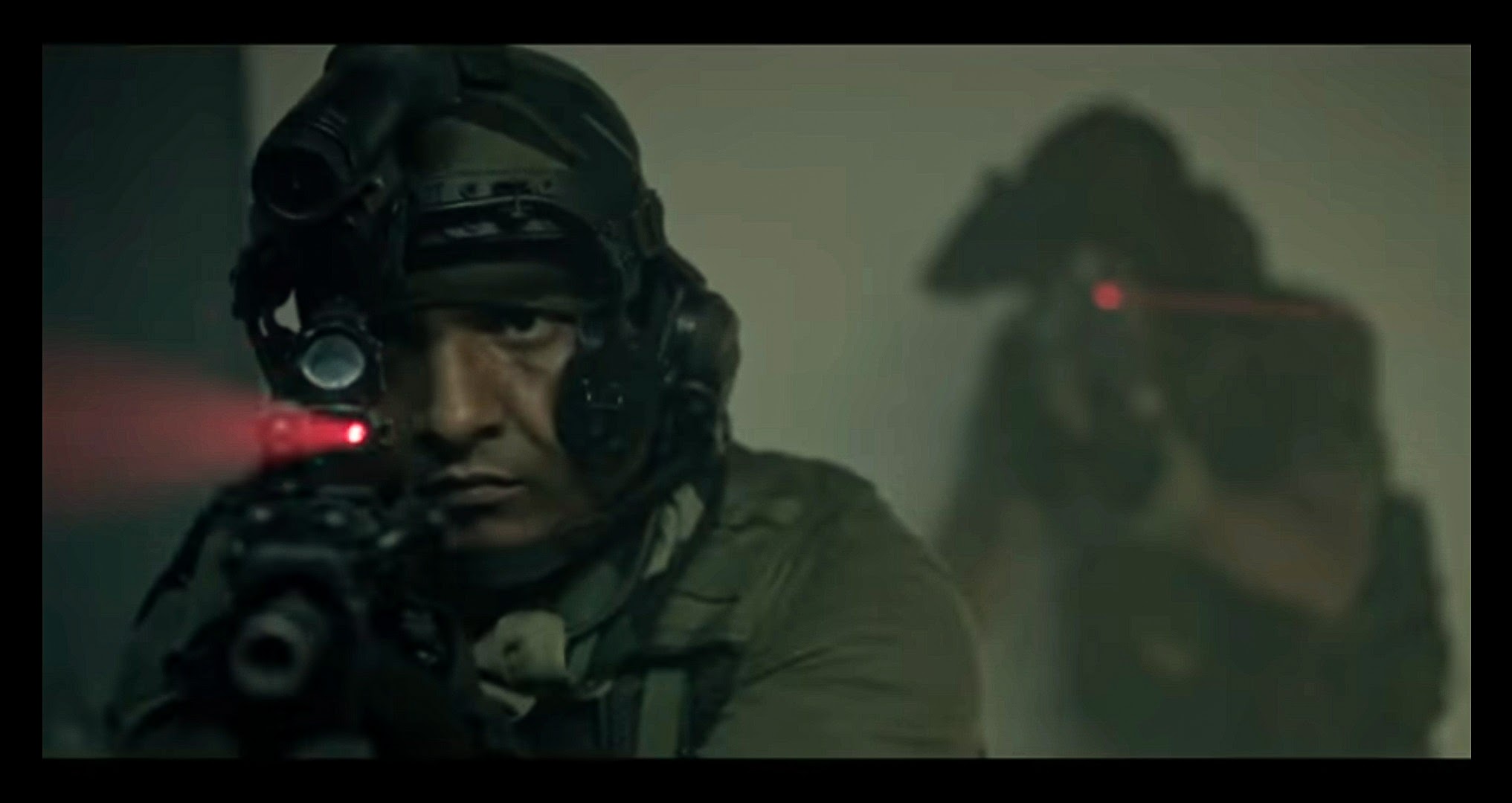 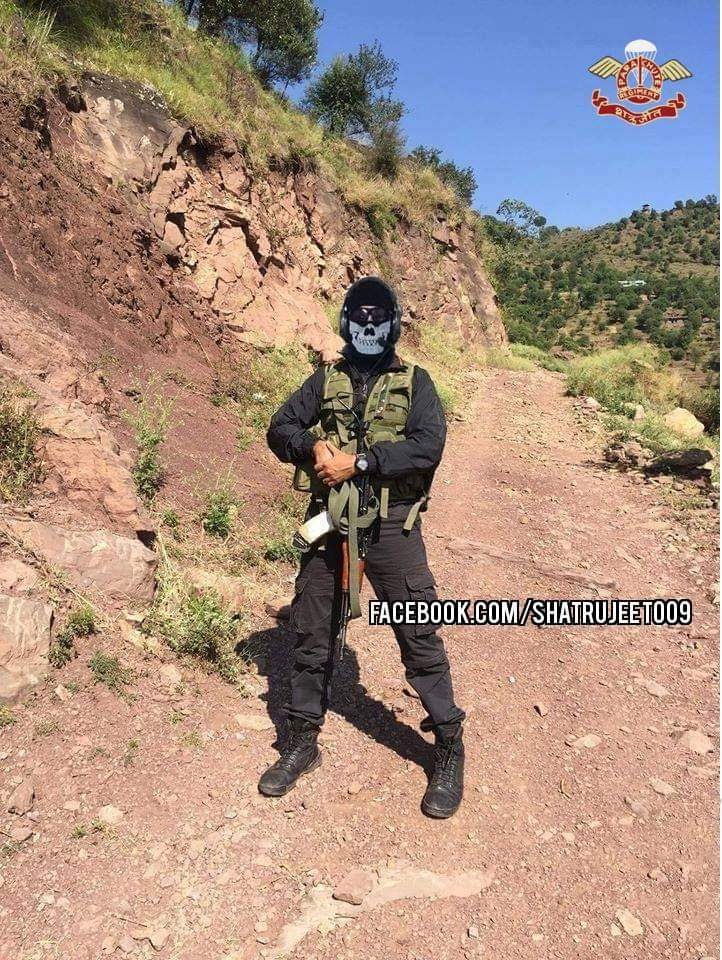 1st pic is single ear and 2nd pic is some sticker

It is not a sticker
A

FalconSlayers said:
It is not a sticker
Click to expand...

Go through the previous page of this thread
A

ManhattanProject said:
NSG needs to do something about safety. That mpx is on its full auto mode.
Click to expand...

I had a similar thought for a moment when I saw these pictures initially but then I saw the rehearsal pictures where NSG had safety tips on the end of the barrels and safety inserts into the chambers, this is a step above the safety standards I've seen from any other force (I'm sure most do this with their small arms for the armoury) 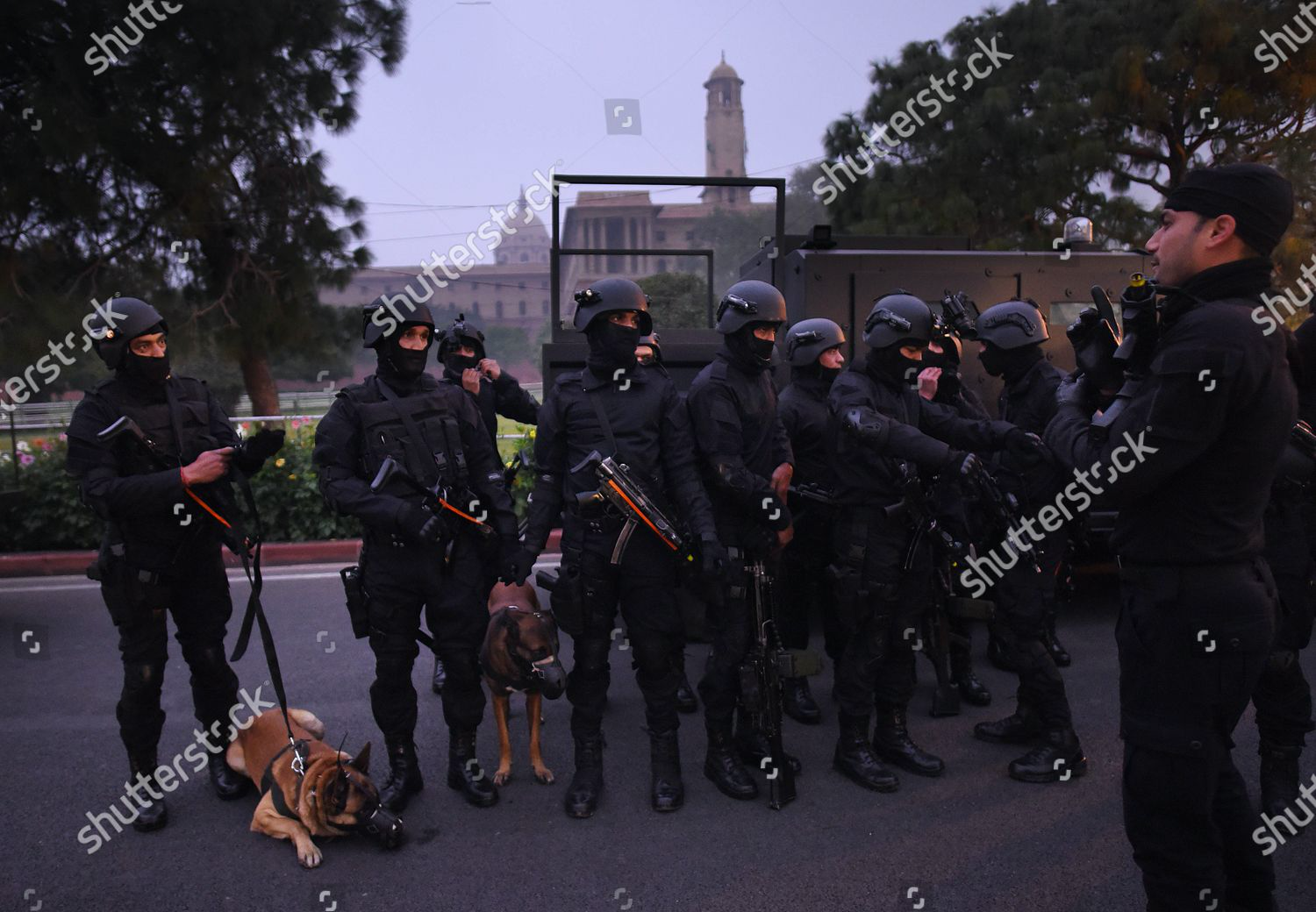 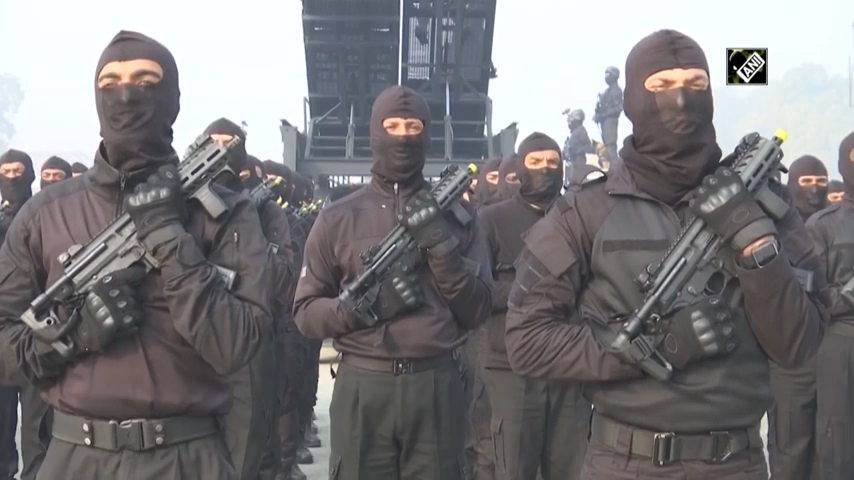 so I'm not entirely sold that NSG operators just forget basic weapon safety, this is not a joke, every single individual that participates in this parade is hand selected, vetted and knows the significance of the event and their leadership keeps a close eye on every detail- I cannot imagine they would let their top guys representing their units embarrass the unit by extension by making such rookie errors.


So, and @Gessler probably knows more about this than I do but from what I understand the MPX has a similar trigger assembly to the M4/AR15 which cannot be put on safety with the hammer down (it has to be cocked first).


There is a term known as "rack safe" that is used for storage:

Hence the MPXs as they are used for parade purposes only here and so have empty chambers and are "uncocked" aren't in safe.

Aditya Ballal said:
Do the helmets also belong to the NSG or was it only the rifles that were provided by the hosts?
Click to expand...

AFAIK participants bring all their own gear, NSG took SIG-55Xs with them: 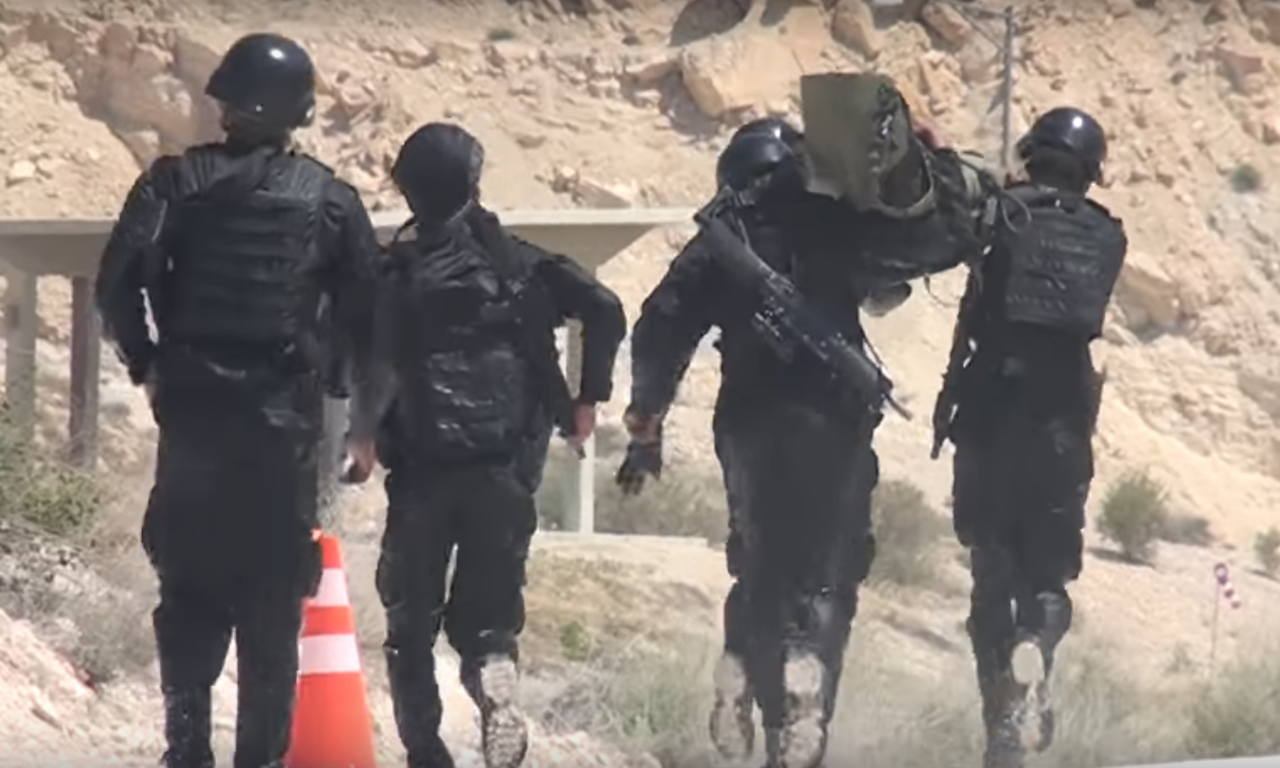 FalconSlayers said:
It is not a sticker
Click to expand...

First put indigenous guns on normal infantry . we aren't even capable of that special ops need best weapons Well we can do that if desi dalal allow government to do so