That is very beautiful picture Sailor, here is the video footage of B-17 versus Luftwaffe in WW-II

THANKS Pintu. Counting chutes used to be a duty of all crews who saw another bomber going down. It gave the first report of how many possible survivors and hope to wives and mothers that their's was one of them until official word came through from the Red Cross in Geneva.
S

I know few members will look at this but I'll put it up anyway.

It always amazes me when I see pictures like this to see that these aircraft are still able to fly together. 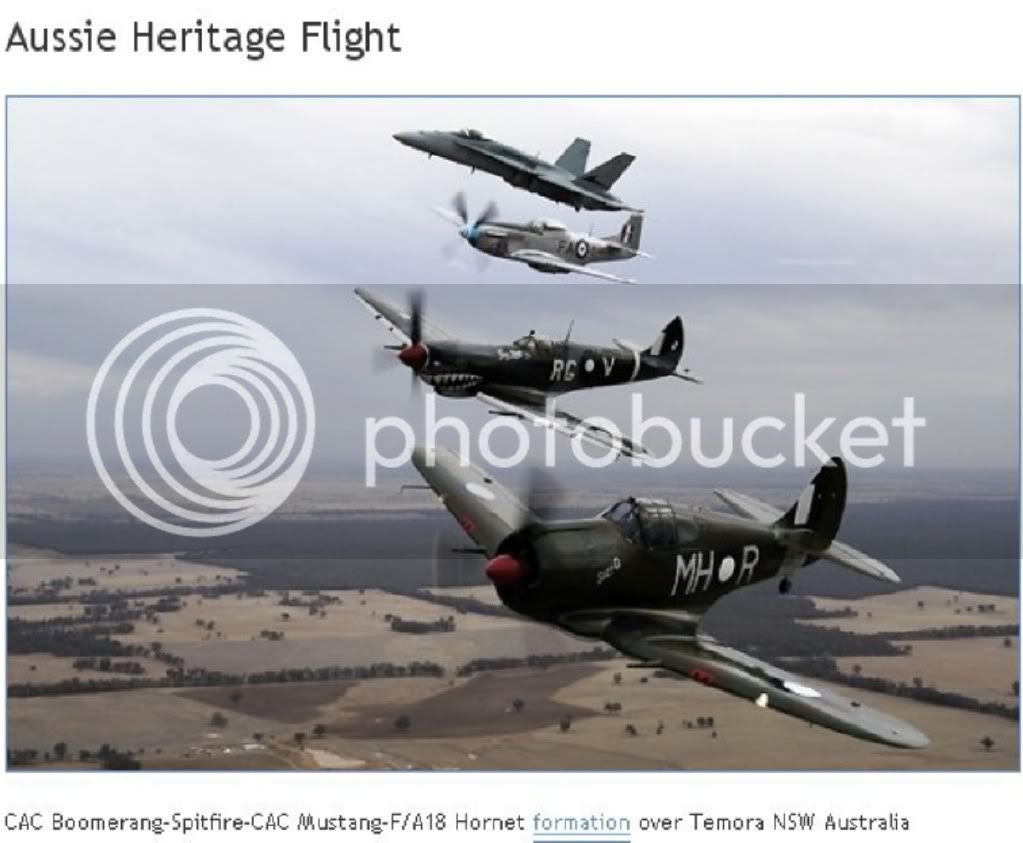 The Memphis Belle. I liked this plane soooo much I built a scale model of it years ago. It still hangs off the ceiling of my office. It will probably come apart if I take it down!!!! LOL!!
S

I love it. Should be more light hearted things like that done by people John.
I have the movie on DVD and watch it every so often.
The haunting music score is unforgettable.
THANKS
S

Further to this post. Today I was in the city and in the window of 'City Models' was exactly this aircraft, but it wasn't a build it yourself kit plane. It was complete.
I have to tell you Texas John that the price on it was $250.
Pretty neat mate.
S

C-47 Skytrain
The DC-3, which made air travel popular and airline profits possible, is universally recognized as the greatest airplane of its time. Some would argue that it is the greatest of all time. Design work began in 1934 at the insistence of C.R. Smith, president of American Airlines. .

The DC-3 did not go unnoticed by one of Douglas's oldest customers - the U.S. Army. In addition to the 455 DC-3 commercial transports built for the airlines, 10,174 were produced as military transports during World War II.

By 1941 the old Air Corps had been transformed into the Army Air Force and it selected a modified version of the DC-3 - the C-47 Skytrain - to become its standard transport aircraft. A reinforced fuselage floor and the addition of a large cargo door were the only major modifications.

With Pratt & Whitney engines of 1,200 hp each, the C–47 had a top speed of 220 mph with a maximum range of fifteen hundred miles. Its crew typically consisted of pilot and copilot and usually included a crew chief to oversee cargo handling. The wartime C–47 transports discarded the roomy, twenty-one–seat interiors of the airline version and installed bench seats along the fuselage walls to seat thirty-two passengers or twenty-seven troops in combat gear.

As a supply plane, the C-47 could carry up to 6,000 pounds of cargo. It could also hold a fully assembled jeep or a 37-mm cannon. As a troop transport, it carried 28 soldiers in full combat gear.

By war’s end, some thirteen thousand C–47 variants had been delivered, plus two thousand more built under license by foreign manufacturers. 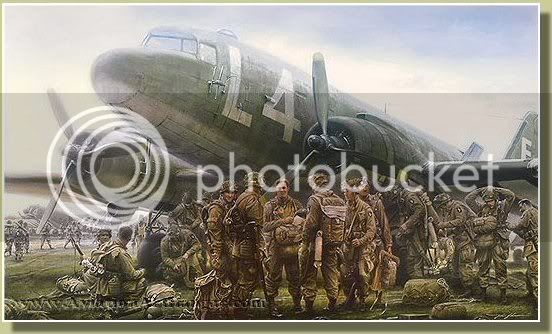 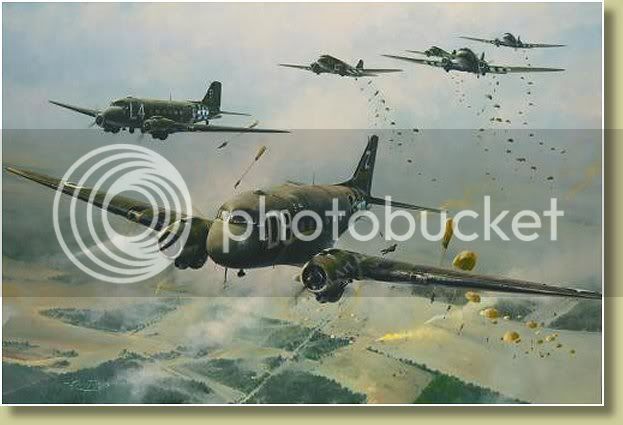 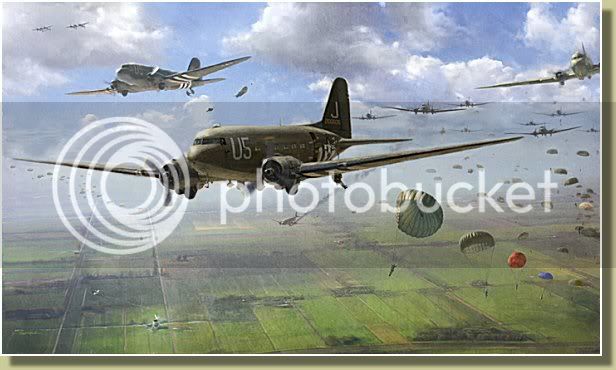 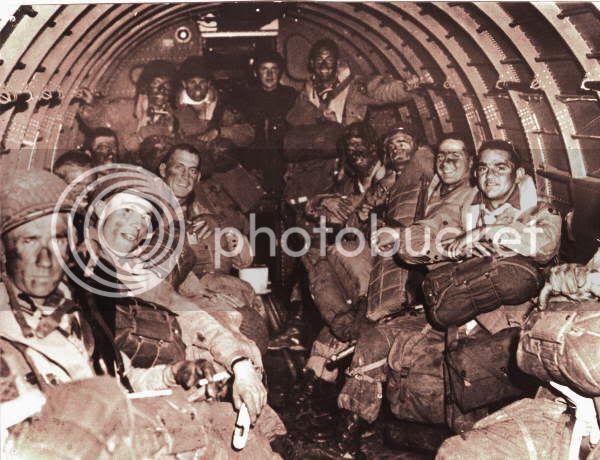 From the drop on D-Day the 101st finished their war in Germany at the Eagles Nest.
The painting below depicts their celebration of the end of World War 2 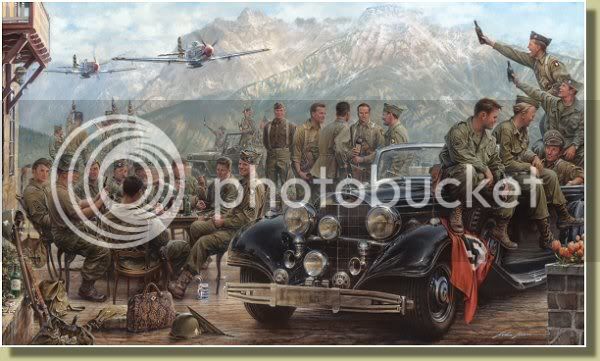 SA-5 the only anti-air missile with nuke warhead!

It duty was to send nuke warhead among USA's regimements and ...bomb....

Tu128 long-range interceptor, the speical killer of yankee's B52.

Its only duty is intercepting USA's B52.

it is still the most powerful bomb in the world.....

It was so powerful that Russian found that they could not find ready place to have a experiment.....such a bomb can destroy a area as large as France.

Finally ,Russia decrease the powerl deliberately and drop it in a island in arctic ocean

it is still the most powerful bomb in the world.....

It was so powerful that Russian found that they could not find ready place to have a experiment.....such a bomb can destroy a area as large as France.

Finally ,Russia decrease the powerl deliberately and drop it in a island in arctic ocean

You are wrong here.

Even a 100 megaton bomb can't do that! Increasing the explosive power by a thousand times only increases the destroyed area by 10 times. At the most a large city would be destroyed by a H-bomb, not the whole country.

Tu128 long-range interceptor, the speical killer of yankee's B52.
Click to expand...

Its only duty is intercepting USA's B52.
Click to expand...

First a great thread started, congratulation for it.

The end of the Red Baron

Manfred von Richthofen, the highest scoring ace of the First World War with 80 confirmed kills, was brought down on April 21, 1918, by Australian Lewis gunners when he carelessly flew low over their trench system.

After the crash, Richthofen's body was removed and the Australian infantry gave him a full military funeral. Such was the chivilry in those day.
His famous all-red triplane, number 425/17, was immediately set upon by souvenir hunters. Many of those souvenirs still exist in Australia today. 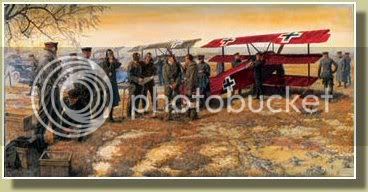 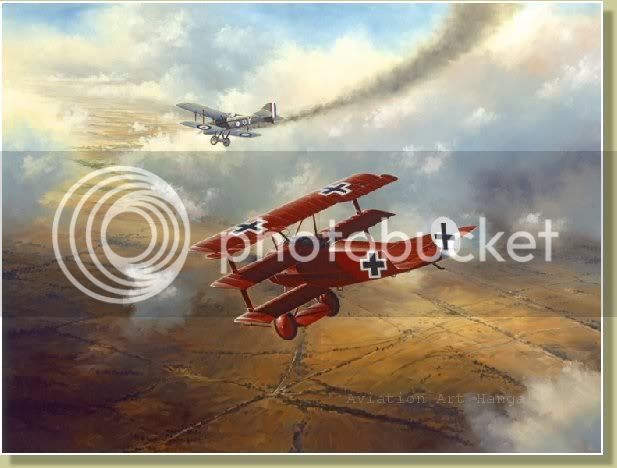 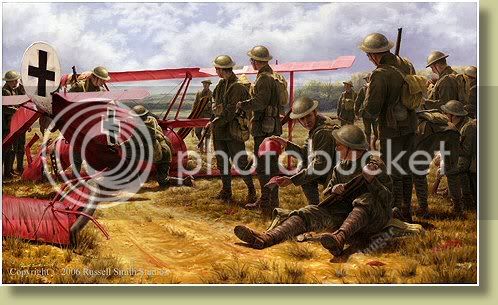 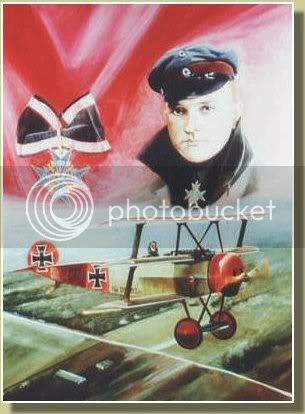 The photo shows Richthofen and the rest of Jasta 11 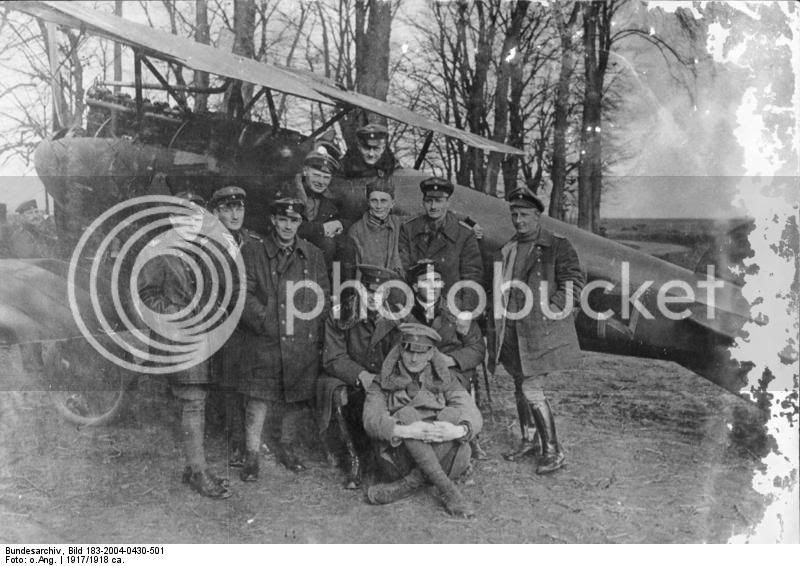 This is a great thread Sailor, I very much appreciate it.

Please can you give details of the History of the conflict including its raid and how it proceed with the operation in D-Day.

Just about everything on the C-47 specifications are in the accompanying write up at the top of the post Pintu.
Is that what you mean?
S

Pintu said:
This is a great thread Sailor, I very much appreciate it.

Please can you give details of the History of the conflict including its raid and how it proceed with the operation in D-Day.

Wow, that's a big call Pintu. Just about as big as D Day itself mate. Please be more specific. What raid?

It's perfect Sailor, I read it. Any more weaponry like you posted in case of Vikers:

Please if you can please give the details how it proceeded with its operation during D-Day.

The D-day , particularly the air drop in Eagle's nest , you mentioned.

Whoa! What the C-47 did on D day?
The main task was to drop the 101st and 82nd Airborne behind the invasion beaches to create what havoc they could once the landings started. This they did during the night of the 5th/6th June. Many aircraft were lost to anti aircraft fire as were the paratroopers.

The Eagle's nest wasn't a drop. I included it because it was where the 101st Airborne finished their war in Europe after starting at the drop on D Day.