On February 14, 1989, the last Soviet armored personnel carrier left Kabul. Photo: The remnants of motor vehicles, aircraft and other weapons used during the Soviet war in Afghanistan.

These junkyards cover an area of several dozen square kilometers north of Kabul.

Twenty years later, other soldiers are guarding this Kabul television tower, which was controlled by Soviet forces from the early 1980s and until 1989.

Russian veterans of that bygone war come here. Photo: The morgue of the 40th Soviet Army.

a lot of junk they had left!
chau
M

Kabul is devastated but its not all gone 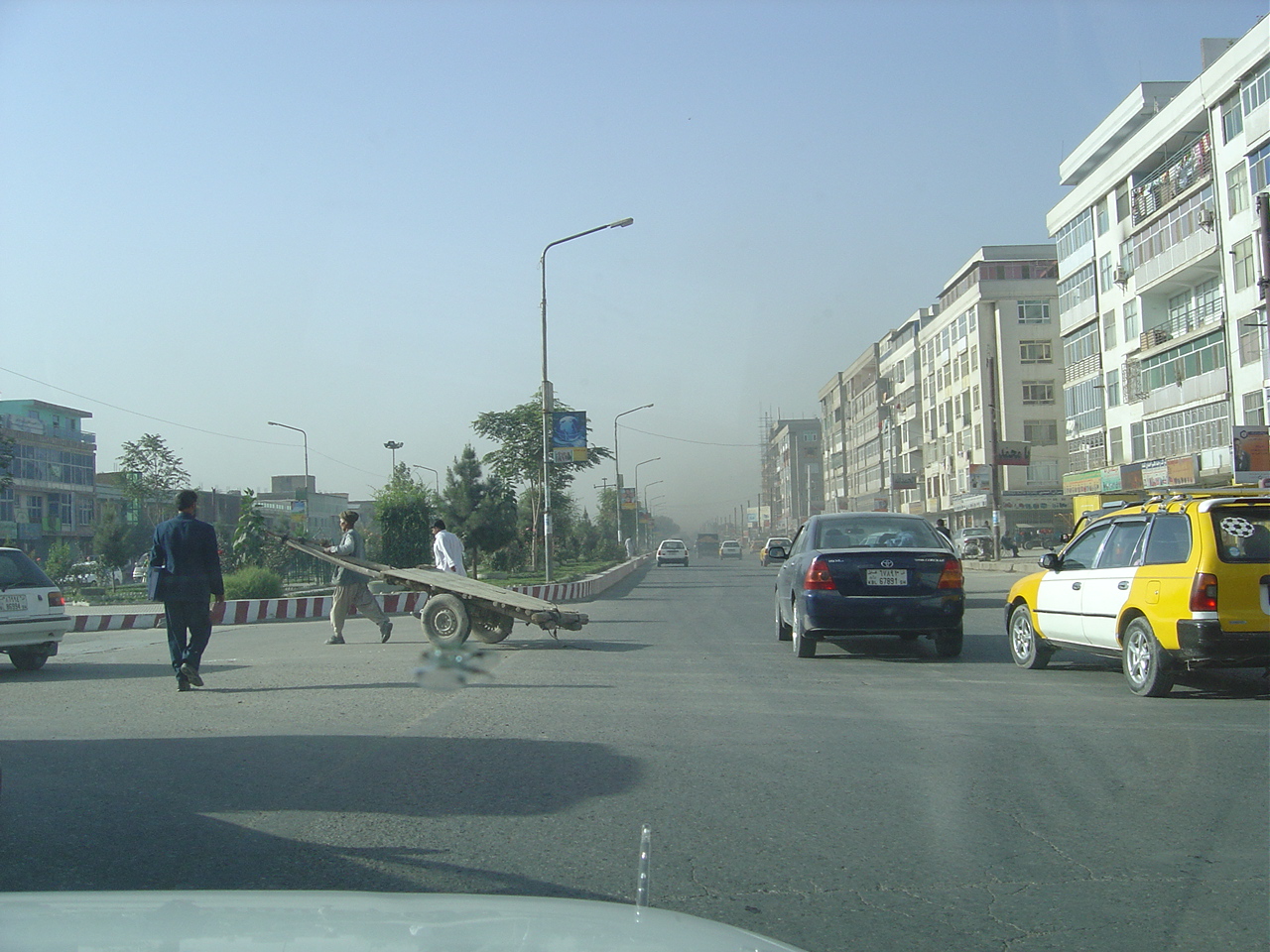 Well I'd say that parts of it definitely look better than Old Delhi.

Kabul was once thriving city mainly have a love for country like India, especially for its Bollywood movies.

And more cleaner too !

ZOOM said:
Kabul was once thriving city mainly have a love for country like India, especially for its Bollywood movies.
Click to expand...

It still does. It always will.
M 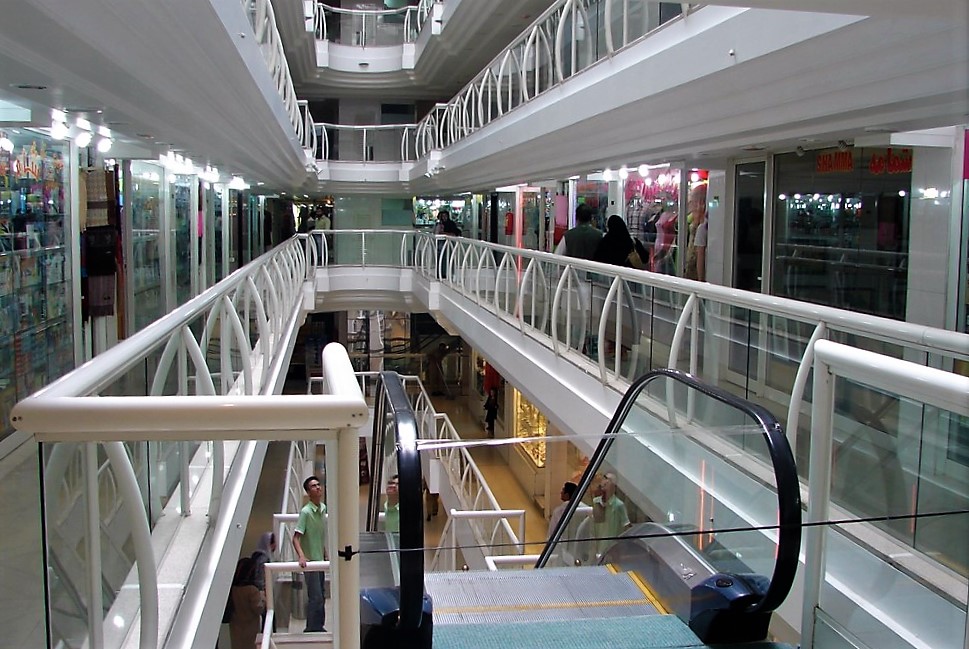 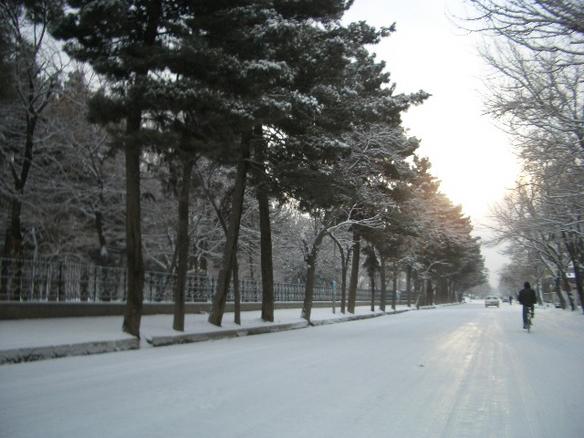 shiv said:
can anyone put light on the natural resources of afganistan except for huge reserves of uranium(reason for the US attack)


Despite a lengthy history of small-scale mining of gems, gold, copper, and coal, systematic exploration of Afghanistan's mineral resources did not begin until the 1960s. In the 1970s Afghanistan was discovered to have a wide variety of mineral resources, but only coal, iron ore, copper ore, and gemstones were targeted for development. Natural gas fields are scattered throughout much of Afghanistan. Recent analysis by the United States Geological Survey has indicated significant unexploited oil reserves in the north as well. After their invasion of Afghanistan in 1979, the Soviets endeavored to export some of the country's resources to the USSR. Natural gas, for example, was exported by pipeline across the Amu Darya into the USSR in the 1980s. Ongoing hostilities, however, severely hampered this effort and finally cut off the natural gas export. By the mid-1990s there was little mineral or oil and gas extraction.
S

Another post on the forum deals with the Indian military being offered Chinook helicopters. Pretty handy flying machine.

Check this out..
Last year the US had been alerted to the fact that one of their local operatives who had been passing reliable information on the Taliban, had been compromised and was in need of rescue together with his family.

Here you see the awesome skill of the pilot and an example of what the Chinook can do. 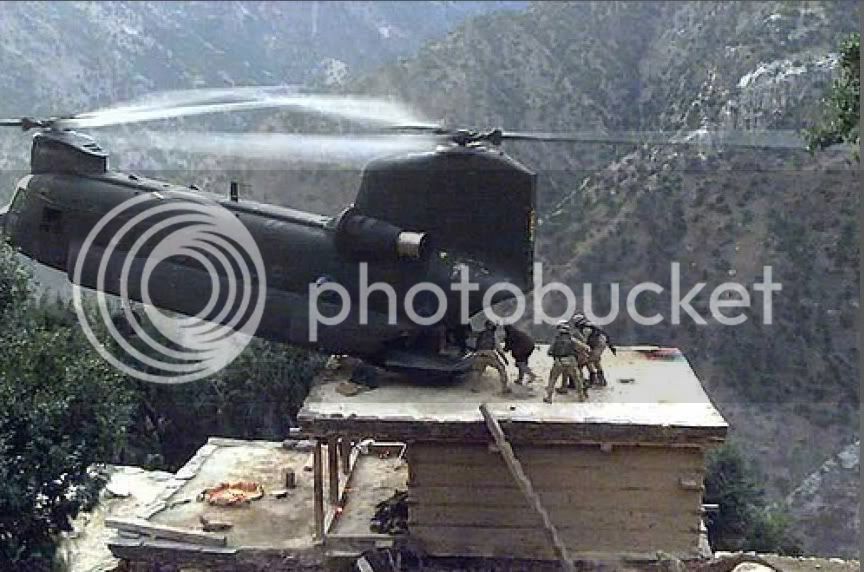 That's an awesome picture of Chinook.

It's landing wheels (exit door) lands on the roof top.

Circuits and bumps on the George Washington

Watch this video on the rare breaking of the arrester cable on the carrier back in 2003.
An F-18 comes in too fast and exceeds the breaking strain of the cable.
Watch the pilot eject just seconds from the water.
Scratch one F-18 worth millions.

That was funny ! I bet that pilot faced quite a lot of flak.

This was very fearsome, I think there was a miscalculation in timing from the Pilot of the fighter aircraft, while landing, the proper training saved the valuable life of the pilot, the measure against him or her can be judged later, what the good thing is that the life of the trained pilot is saved, mistake can happen but the life of a trained pilot is more valuable than the aircraft, and that can not be judged by any material value. The narrator tells that the problem occurs for the fault in arrester engine , she was referring about I think arrester cable, which later came back wards at an amazing speed of 100 miles per hour. 3 of the 7 crew were injured seriously, the crew in yellow shirt escaped miraculously by jumping twice.An amazing reflex action.

Pintu, I thought this was interesting footage. It is life on board a modern aircraft carrier. Nothing much has changed since WW2 as far as the danger level goes.
See the WW2 vid
http://www.defenceforum.in/forum/showthread.php?t=1348

Members, as was mentioned in the announcements, please don't advise each other. If you feel a post is offtopic, irrelevant, offensive etc. please report it. The Mod collective is not overbearing nor omnipresent, hence certain threads, posts get overlooked (or are tolerated).

It is our endeavour to keep this forum organized, clean and friendly. The members till now have been very supportive and have indulged in self-censorship, reducing the management's workload. We hope such continues.
S 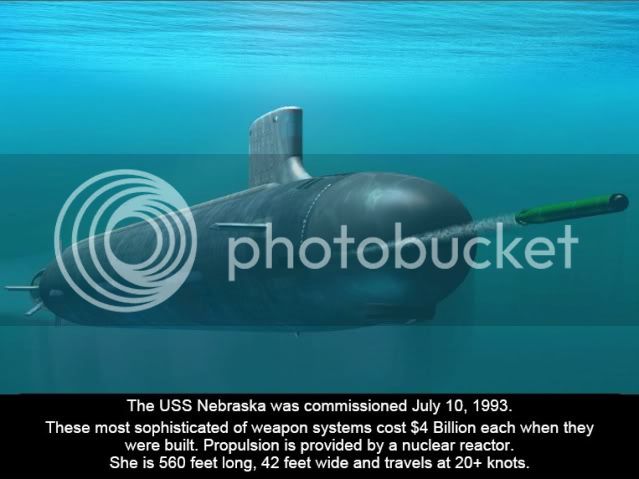 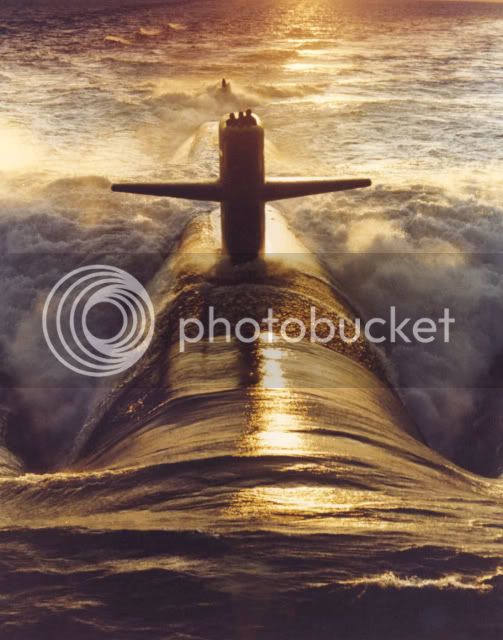 Similar threads
On Day 3 In Europe, PM Modi Discusses Defence Cooperation, Bilateral Relations With Macron
IN A MONTH, WRAP UP TALKS WITH FRANCE ABOUT JET ENGINES: DEFENCE MINISTRY TO OFFICIALS
Need members for my defence website
STUNG BY ‘ISSUES’ WITH CHINA-MADE TECH, PAKISTAN MILITARY IS BACK TO WOOING US FOR DEFENCE
Share:
Facebook Twitter Reddit WhatsApp Link