In terms of performance, it smokes the F-35 in every area. No FCAS but a Super Rafale? If FCAS does not work out what are the chances of selling AMCA to the French?
Click to expand...

FCAS will work . Without it both French and German aerospace industries will be left decades behind. And German defence budget is now expanding.
J

Link is not opening
D 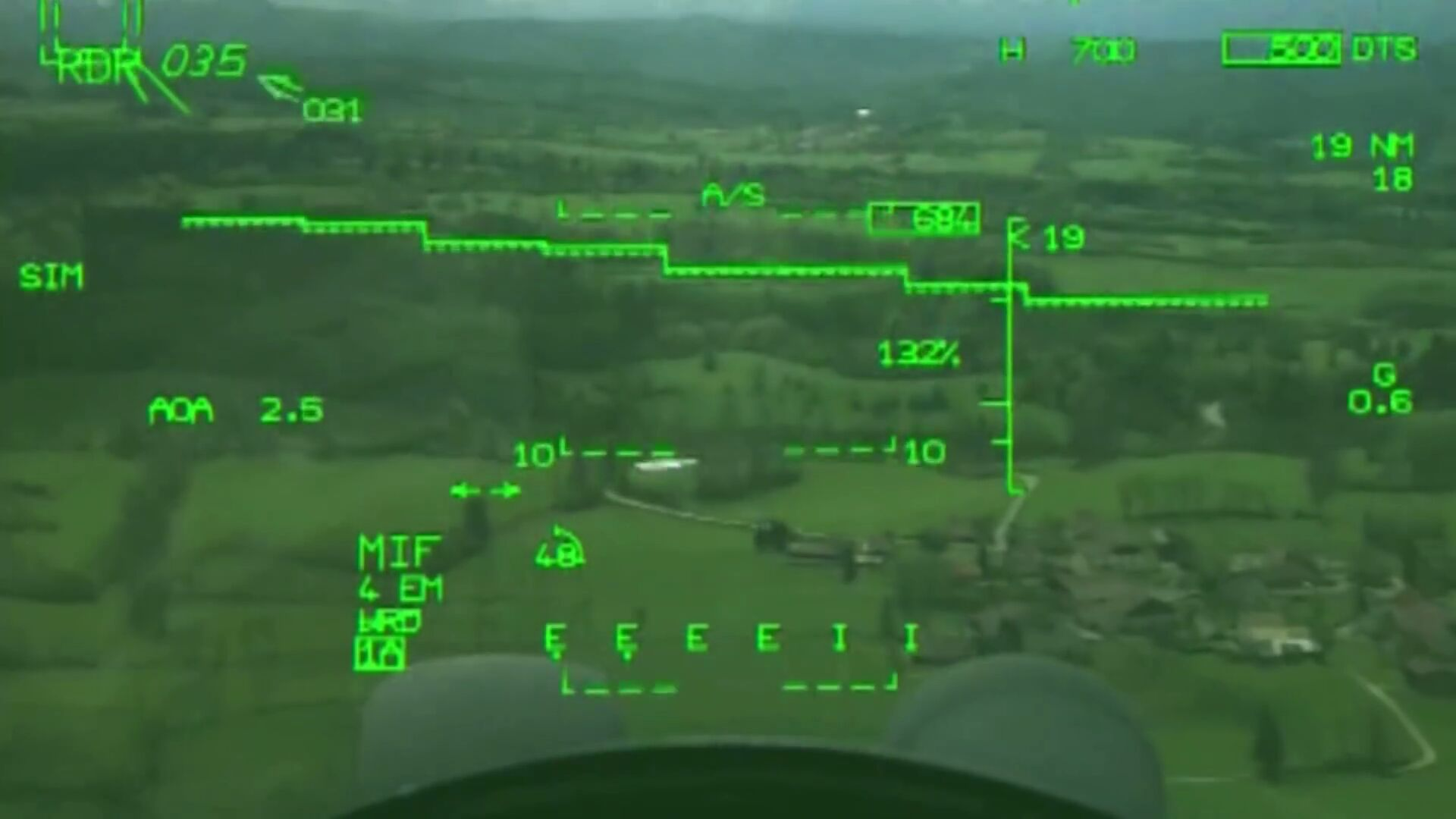 Interesting to see it shares a fair bit of HUD symbology with US fighters like the F-16 and F-18. Like the square near the RDR notation. 035 should be the altitude of the target(3500ft) and 031 should be the relative direction of the target in comparison to the nose of the Rafale(in degrees).

Range symbology on the right, with the dynamic launch zone bracket. Target at 19 miles.
D 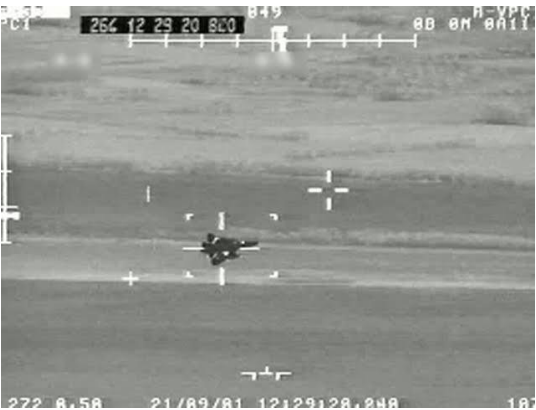 Now I have no idea if that image is taken from the same target as the image above. If so, then the plane in this IRST picture is ~19 miles away, and that's actually pretty amazing optics quality.

Can't decipher much from this image.

I suspect the extreme-left and extreme-up bracket/check-marks are the IRST orientation cues. If that is the case, then the IRST is rotated slightly down and slightly to the right.
W

According to La Tribune, Indonesia has processed the first payment for its first batch of 6 Rafale. Indonesia is the 7th foreign Rafale customer after Egypt, Qatar, India, Greece, Croatia, and the UAE. 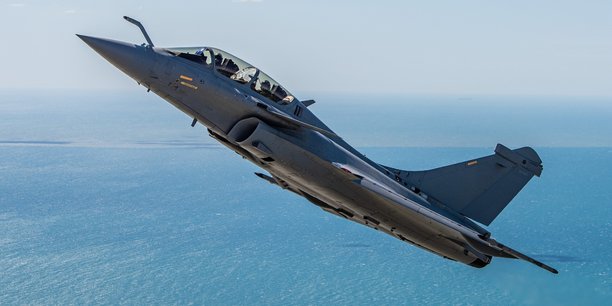