Indian Army has issued notification for Mandarin language experts into the Territorial Army. The aim is to empower junior and senior military commanders to engage with PLA personnel as and when the situation arises: Indian Army

Indian Army Raised First Squadron Of Indigenous Combat Helicopter In June; Will Be Moved To China Border Next Year 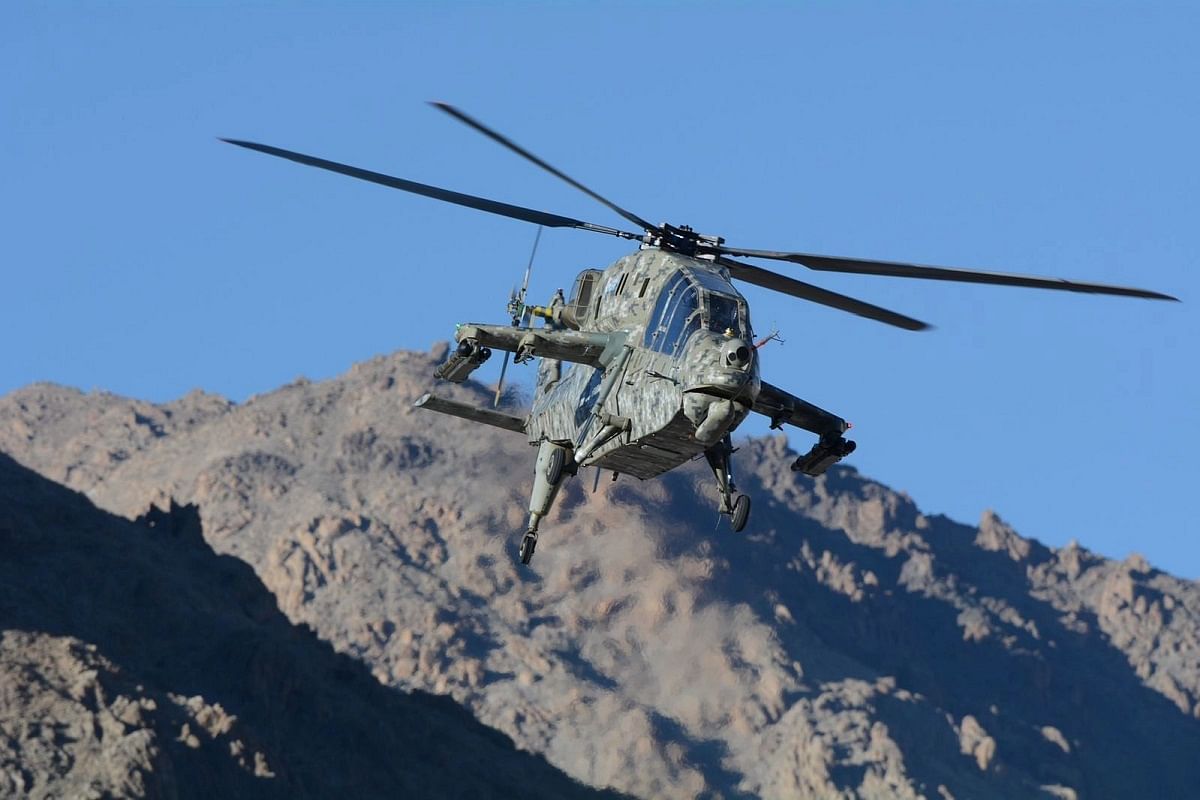 LCH: Indian Army Raised First Squadron Of Indigenous Combat Helicopter In June; Will Be Moved To China Border Next Year

We train 58000 paratroopers every year?

They train 58000 individuals in parachuting on an average per year.
These all not all paratroopers .
MARCOS, Para SF, Garuds, Pilots, students form friendly countries, IA infantry soldiers, NSG, NCC, etc.

Still only amounts to 17,000.
And its not likely entire Parachute Infantry and all Special Forces undergo training at PTS each year. The jumps they do for practice wouldn't fall under PTS, would they?

Still only amounts to 17,000.
And its not likely entire Parachute Infantry and all Special Forces undergo training at PTS each year. The jumps they do for practice wouldn't fall under PTS, would they?
Click to expand...

They must have even counted retraining and practice dive students.
Last edited: Jul 13, 2022
A

This story is a movie material
A

Trials will also be held in deserts in Rajasthan before the Army selects a final product and goes for large scale acquisition.

One of the vehicles under consideration has been developed by the Kalyani Group that runs on both batteries and motors. The vehicle was one of the 75 products that were on display at the defence ministry’s first AI symposium in Delhi Monday.

The vehicle can operate on battery for about six hours and on motor for 14 hours. It has an operational range of three kilometres and can carry a load of up to 500 kg. Additionally, day and night cameras, having a range of two kilometres, are mounted on the vehicle. This means one can see up to five kilometers from a command centre.

The wheeled variants, both 4×4 and 6×6, are fully designed and developed indigenously while a tracked version is being built along with a European company.

The vehicle has multiple sensors for mapping, path planning and obstacle detection, and can operate in temperatures ranging from -20 degree to +50 Degrees. It was also part of the Indo-Japan military exercise held in February this year.

The unmanned vehicle will also be deployed for explosive detection and neutralisation of improvised explosive devices (IED). Sources said this vehicle will go for high altitude trials in Ladakh next month and take part in desert trials later.

Sources explained that the Army is looking at incorporating AI and unmanned systems extensively. Trishul, an AI-enabled and remotely-operated weapon station that can detect human movement, direct weapons and fire automatically, is also under consideration. It is capable of engaging targets at 300 metres with 100 per cent probability of first round hits. 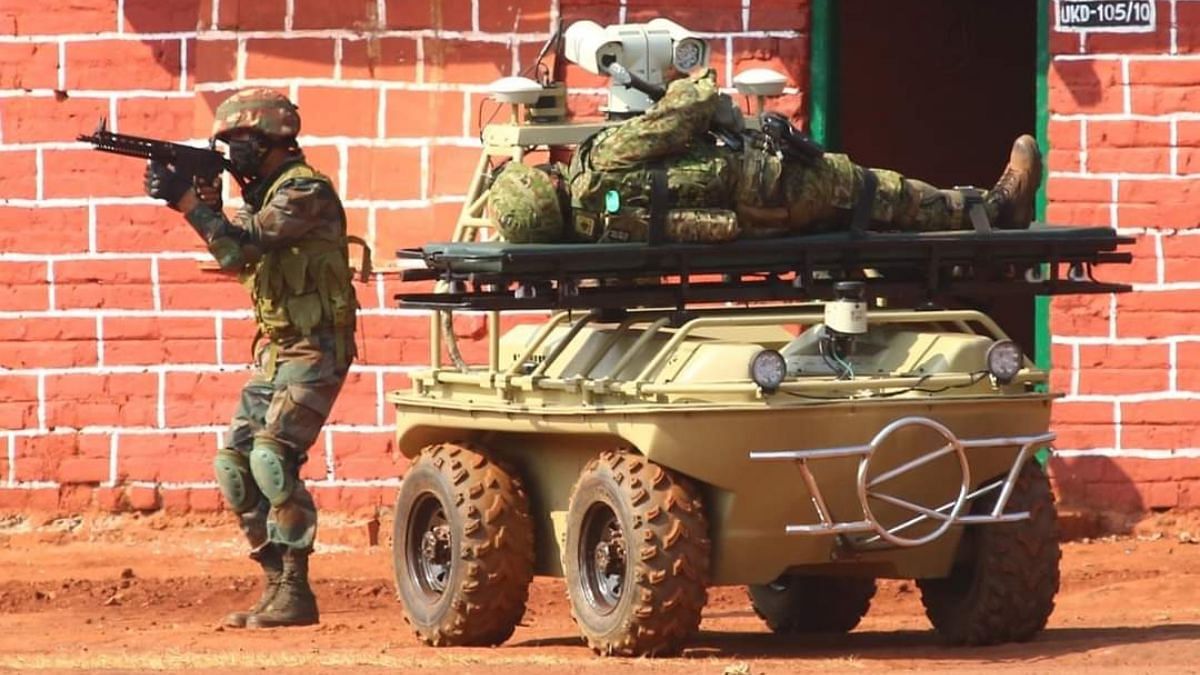 Trials will also be held in deserts before the Army selects its final product and goes for large scale acquisition. 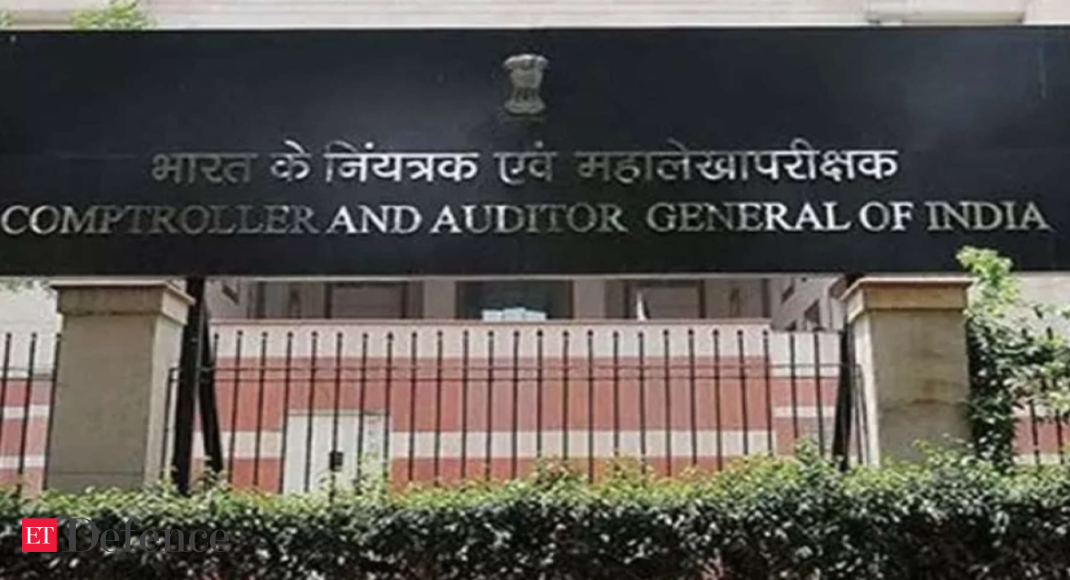 The CAG said procurement agencies did not utilise the provision of repeat order/option clause and instead placed fresh supply orders at rates higher than the earlier ones, resulting in an extra expenditure of Rs 3.89 crore.