I was looking into the document it is very generic.
It doesn't even specifies what are the basic requirement or criteria. It leaves everything open for interpretation.
I thought our armed forces were looking for a SDR that was to be based on 4G and 5G cellular technology.
C

Dark Sorrow said:
What do you mean by encoder device?
In SDR or in any network communication device, encryption takes place in application processor or data stream after the audio or video has been encoded in proper format but before transmission over network.
Click to expand...

Exactly. This is what encoder do. We use to call it VOCODER.

Imagine it's application as an LCU


Engaging the targets at lower ranges is a challenge due to the dimensional constraints of tank launched ATGMs, which has been successfully accomplished by the ATGM for MBT Arjun. With the trial, the ATGM’s capability to engage targets from minimum to maximum range has been established. Earlier the trials have been successful for maximum range.


Raksha Mantri Shri Rajnath Singh has congratulated DRDO and Indian Army for the successful trial of the Laser Guided ATGM and said that development of this system is an important step towards realising Prime Minister Shri Narendra Modi’s vision of ‘Aatmanirbhar Bharat’.


Secretary, Department of Defence R&D and Chairman DRDO Dr G Satheesh Reddy congratulated the teams involved in design, development and trial of the system. He stated that successful development of laser guided ATGM will enhance the fire power of the MBT Arjun.

TA for Protection of Railway? isnt that the job CISF and RP?
A

Things look really bad, and I fear we may have 30+ KIA


Things look really bad, and I fear we may have 30+ KIA
Click to expand...

And no news channel is covering it.
C

SGOperative said:
TA for Protection of Railway? isnt that the job CISF and RP?
Click to expand...

No. The base was there from early on. Station was being built now.
You would find most of the bases in NE near railway stations.
A


Things look really bad, and I fear we may have 30+ KIA
Click to expand... 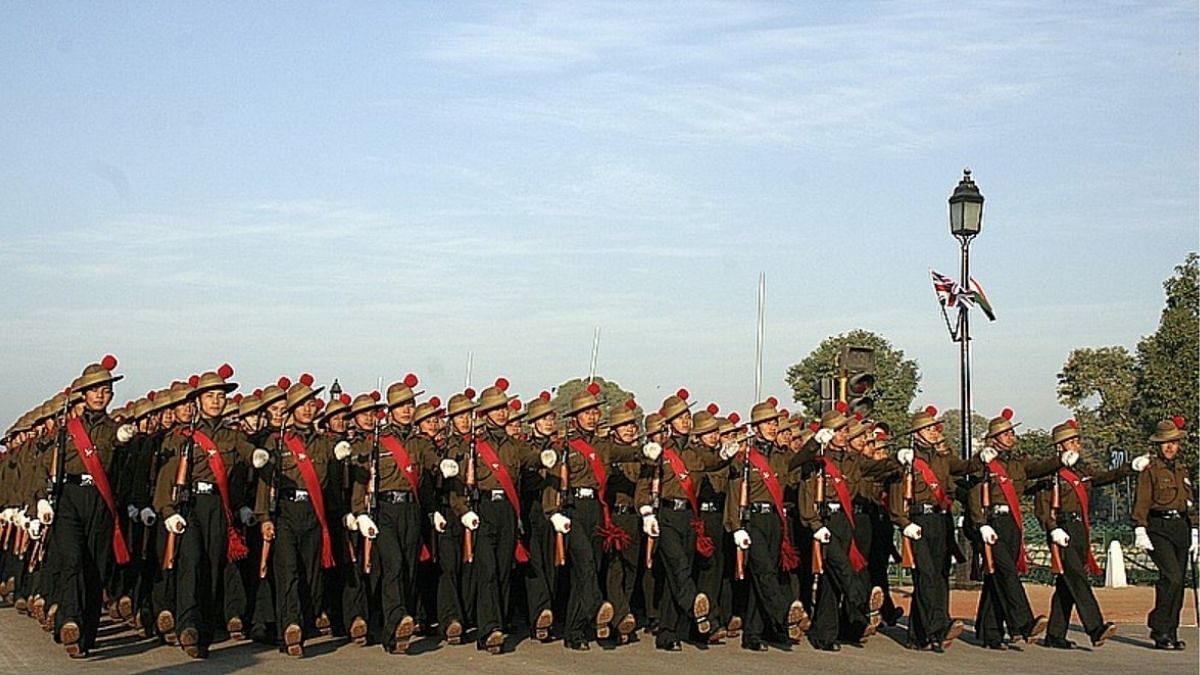 Nepali Gorkhas to be recruited in Indian Army through Agnipath scheme, here is how

Similar to terms for Indian soldiers, the Nepalis would be inducted for 4 years, after which only 25 per cent would be retained.


shouldn't these guys be given scopes like this for their sigs?? 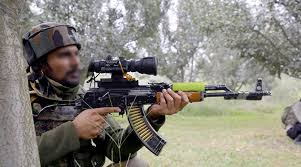 If sigs outrange the adversary then they can be best utilised when troops are able to see far ahead than a average infantry man??
Also, BEL holographic sight has magnification capabilities??


shouldn't these guys be given scopes like this for their sigs??
View attachment 163115


If sigs outrange the adversary then they can be best utilised when troops are able to see far ahead than a average infantry man??
Click to expand...

We are buying night vision scopes and also have bought day time EO scopes for Sig-716..
We tend to use already available scopes on Sig-716.