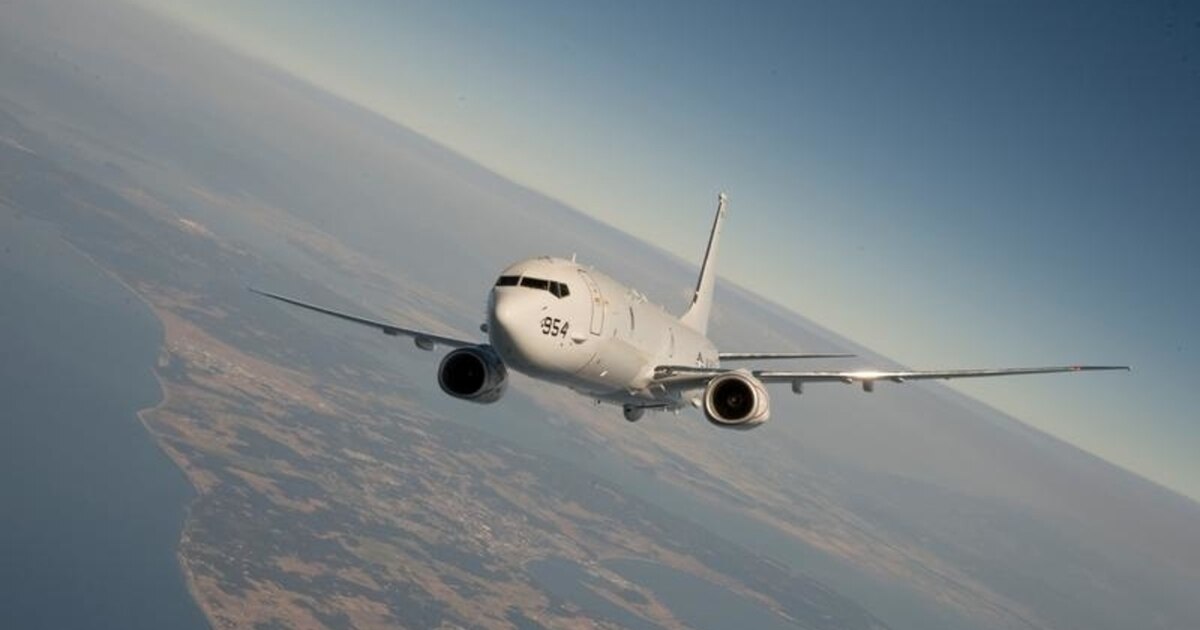 India, Australia cleared to buy $4.3B in US military gear

India, Australia cleared to buy $4.3B in US military gear 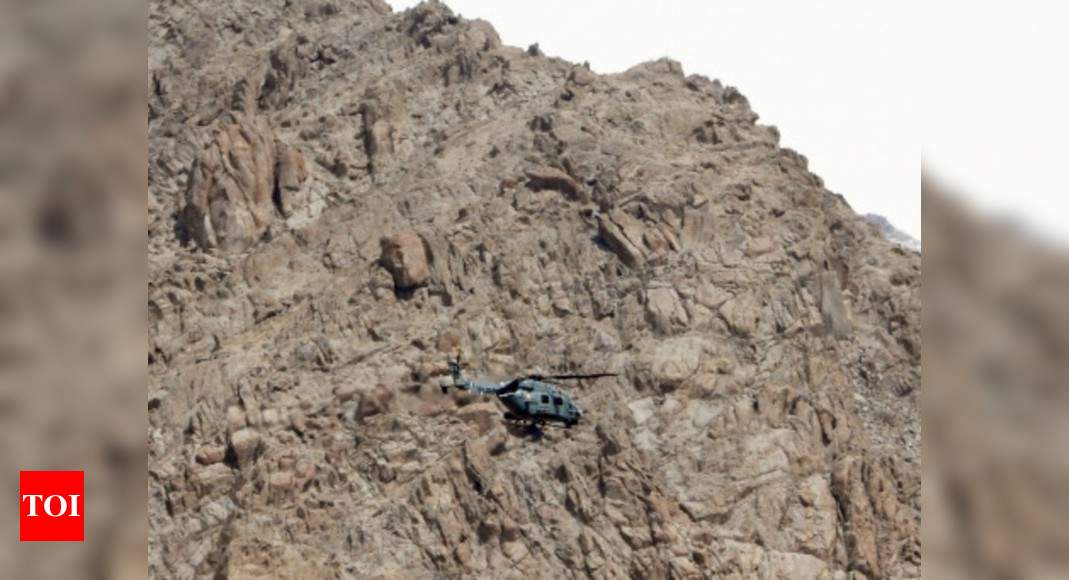 India News: Top IAF commanders will get together this week to discuss operational capabilities, strategies and challenges, even as India maintains military prepar

New Delhi: In the wake of a recent Pentagon report that China is moving advanced CSS-5 ballistic missiles to areas close to the Sino-Indian

old article but preparation was made long ago.
K

Cool info.
no orders for the indigenous models yet? Some populations get lots of support from their gov'ts to create and build things while others don't. 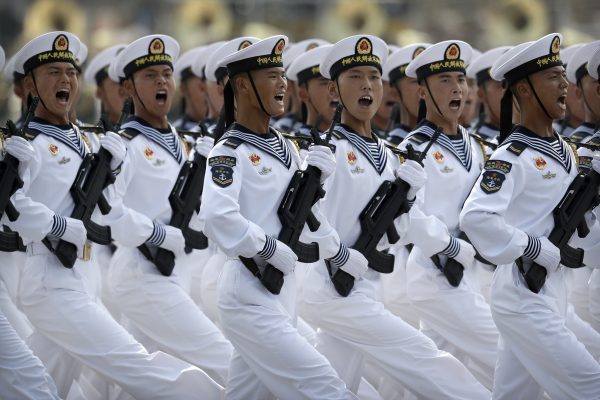 Is China Done With Salami Slicing?

Beijing appears to have given up its incremental strategy in favor of more sizable power grabs.
thediplomat.com

Is China Done With Salami Slicing?
Beijing appears to have given up its incremental strategy in favor of more sizable power grabs. 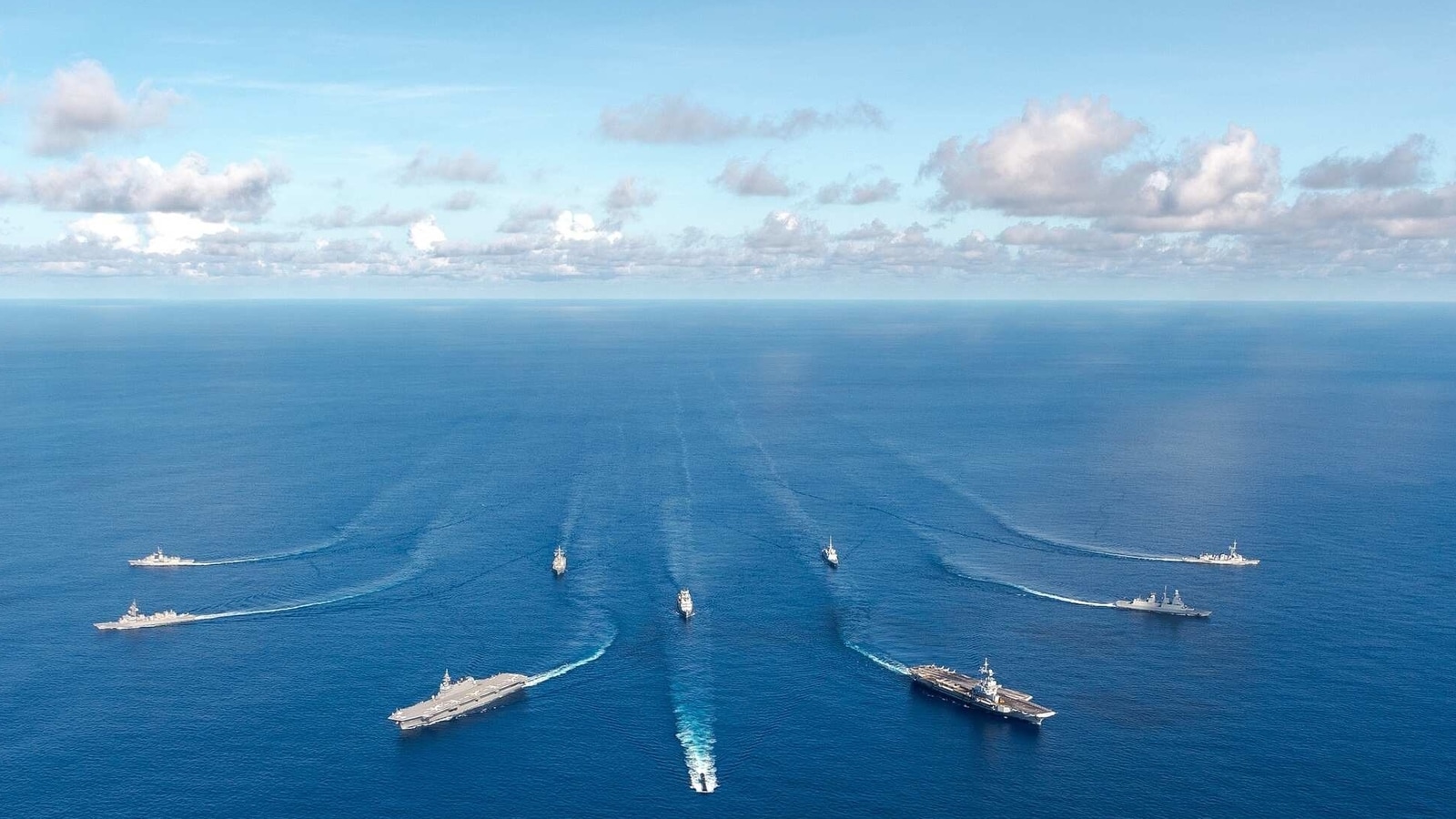 French foreign minister Jean-Yves Le Drian and finance minister Bruno Le Maire will be in Delhi next month while IAF chief Air Chief Marshal RKS Bhadauria will be in France. At least 8 Rafale fighters will leave for India through mid-air refuelling by UAE between April 19 and April 23.

KurtisBrian said:
Cool info.
no orders for the indigenous models yet? Some populations get lots of support from their gov'ts to create and build things while others don't.
Click to expand...

All these are made by government support only , its military which create hurdles sometimes but not always , many times development is indeed slow.
But lobbies are always at work you see , especially the isaraeli.
They as recently tried to , stall the induction of an indian developed artillery gun called atags , with range of 52 kilometer.
They have failed though.

LETHALFORCE said:
were the objectives met??
Osama Bin Laden Killed and Taliban defeat was not met. 40 nation NATO coalition could not
defeat one of the poorest and backward regions in the world.
Click to expand...

Well its debatable, but given that after 9-11 no other major terror attack took place in US and that they have sort of kept them in control, means that one can argue they have succeeded. Whether the no. of soldiers lost in this war is worth it is also a debatable topic. My personal view is that they made some mistakes - like missing taking out OBL in the early days, unnecessarily attacking Iraq etc...but the point is , the war on terror does not have a definite end like conventional wars. Its a continuous process and you cannot stop it. Dharma vs Adharma is time immemorial, has Adharma been rooted out ? No and never. So fighting Adharma is itself the final goal ! The classic example of this is Israel. Have they eliminated Hamas, palestine yahoos etc.. ? No. But have they managed to preserve their way of life even surrounded by enemies and not conceded territory, Yes. So have they won ? Yes. But thats not the end. You need to keep winning for AS LONG AS IT TAKES.

Get the popcorn boys and start enjoying roasted lizards !

Taliban's red group is gonna get some chinese heads

china is trying to make their one child army more experienced by putting them with friendly talibs.
This is gonna be very funny.

East Turkestan...Talibs wont forget.
They are businessmen who knows which nerve to dance on for profit

sorcerer said:
East Turkestan...Talibs wont forget.
They are businessmen who knows which nerve to dance on for profit
Click to expand...

Most sources predict china may invade Taiwan before 2030 so they are trying their best to learn counter insurgency and urban tactics.if china goes for Taiwan D day would be dwarfed in execution.

Marliii said:
Most sources predict china may invade Taiwan before 2030 so they are trying their best to learn counter insurgency and urban tactics.if china goes for Taiwan D day would be dwarfed in execution.
Click to expand...

well..them chinese been doing peacekeeping since long...what have they learned!
IMO, chinese soldiers will be there..but most of the dirty work will be done by chinese talibs (talibs bought by china) against other talibs.
Fundamentally, the chinee mil. is not there to serve china or take part in mil. operations..but each chinese soldiers is there to further their own life's agenda of getting better education and all.
chinese are not there to fight and die..but finish off their tenure and get out of the PLA for better job opportunity..
As I see it..there is a fundamental flaw which cannot be fixed in a day.

China seeks to usurp with "new concept weapons"
For a couple of decades the Chinese concept of "Assassin's Mace" weapons was frequently referred to. This comes from the Chinese term shashoujian, a hero from ancient Chinese folklore who overcame more powerful enemies by wielding a club and attacking the enemy suddenly outside the rules.
...............
He described it as follows: "In the mid- to late 2000s, PLA writers approached NCW more holistically, broadly defining them as weapons that embodied technological innovation and breakthroughs. NCW were said to have the potential to deliver 'surprise effects', and could fundamentally change the patterns and efficacies of military activities."
....................

Concept Weapons as discussed within China in the past decade. Previously, China would divide them into the broad categories of energy weapons as a "new sword", information weapons as a "force multiplier" and biological/chemical weapons as an "invisible card". Such divisions are largely giving way to a weapon's effects rather than its source.
............

Examples in the third category of biological/chemical New Concept Weapons are genetics (e.g. gene editing or genetic virus weapons) or non-lethal/disabling chemical weapons. This broad category is interesting given the accusations some have made that COVID-19 was originally developed by the PLA in a Wuhan laboratory close to the epicenter of the global outbreak.

Hong Kong, May 5 (ANI): Methods of waging war developed rapidly in the last century, as machine guns dominated World War I, and aircraft and tanks rose to the fore in World War II. The technology of war continues to evolve, and China is among those at the forefront of seeking new ways to...

hit&run said:
Slap on the face of every subhuman Chinaman who compared cremation of Hindus to combustion of Chinese Rocket. I hope it falls on over CCP HQ.
Click to expand...

Amreekunts do the same with shitty thaad and what not.