They ain't getting no plane its all false hype by kalas

thebakofbakchod said:
These kanglus are hilarious. Why does that dumbass Bilooool think he is chief raqibul to give so much commentary on pee df
Click to expand...

BiLol ke richshaw mein sabse zyada zhunzhuna laga hai, that's why he's the chief of them all. While others get a drag or two, he gets a full pack of beedi

Marliii said:
They ain't getting no plane its all false hype by kalas
Click to expand...

I know that. It's just Propoganda by these Kangladeshiies and nothing else.

we will take skilled pilots from bangladesh, who fly this crap 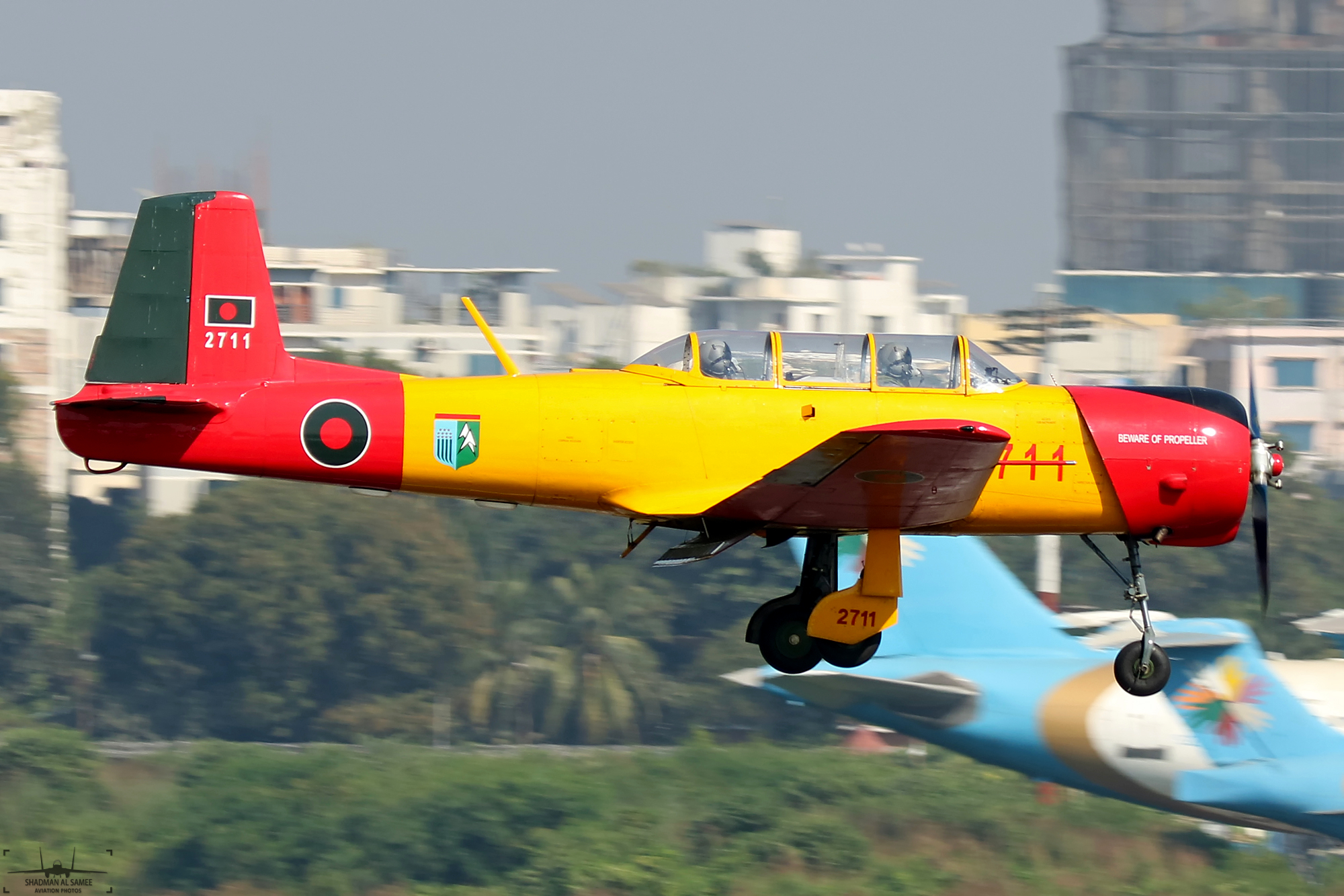 we will take skilled pilots from bangladesh, who fly this crap

Bro please use NSFW while uploading such hideous pictures.

Ernest Question: Why do they want Rafales?

We are forced to spend high on military matters because:

1) We have 2 major nuclear-armed rogue nations on our borders;
2) Historically we have been a global superpower for much of our existence as a civilizational state (including modern-day Kangloos), including having the world's most powerful naval force aka the Chola Navy.

Whereas these clowns were never a separate civilization until they chose the Middle Eastern cancer called Islamism to carve out a distinct identity. They should be happy that they have no adversary to worry about and can focus on just economic progress.


Marliii said:
If anybody see this crap please post a summary of what this kala is saying
Click to expand...

Listen at 0.75. If you understand pure Hindi, Sanskrit or pure any Indian language, you can get the context easily.

Tshering22 said:
Not really, bro. There has been a lot of miscommunication that has happened between the central administration, the state government, and the locals. Nagas are an amazing people; very honest, decent, and hardworking people like most of us folks in the region. They are simple and have been taken for a ride for too long by the central government since Tharki Chacha's time (tribal protection policies that kept most NE isolated from the rest of India). From being shown the dreams of a safe and prosperous state, to being collateral between the egos of local CMs, the central government, and the resultant terrorist groups that are on Chinese payroll, the people naturally have their reasons to be a bit wary. But still, Nagas love India and the majority still want to be called Indians.

To make it worse, places like Delhi (where most NE students get their first exposure due to college quotas), really confuse first-timers about what exactly their identity is. Initially, they went there with a sense of belonging, but were called fugly names and were hated against. So they became even more wary and distant. Can you blame them entirely? I am talking about the common naga guy or girl who just stepped out for the first time, with dreams in their eyes and a general sense of Indianness.

However, that being said, right now, the onus is on the Nagas as much as PM Modi Ji, who is putting a lot of effort (the most by any Indian PM) to get all the states of the northeast integrated well. That's why people have a raised trust in him in the region. Though the recent Nagaland CT operation ended in a tragedy, people are not against the government. It will take time to heal but people trust PM Modi ji who has shown his intentions and proven himself different from others.
Click to expand...

Marliii said:
If anybody see this crap please post a summary of what this kala is saying
Click to expand...

First he claims that he has sources that Knagla is buying Rafale. Then he rants how bd airforce still hasn't bought any aircraft (goes to mention all the aircrafts "rejected").
Now he saya that India gave a $500 million credit and is forcing them to buy Indian/Russian/French weapons. India is "forcing" bd to buy Rafale

.
All the rafales sold to bd will be maintained by India, so evil Indians can control/disable bd jets at their wish. Also India will earn money being middleman.
Lastly, he says that this is not confirmed and can change, whatever they'll buy will decided by India and puppet govt. 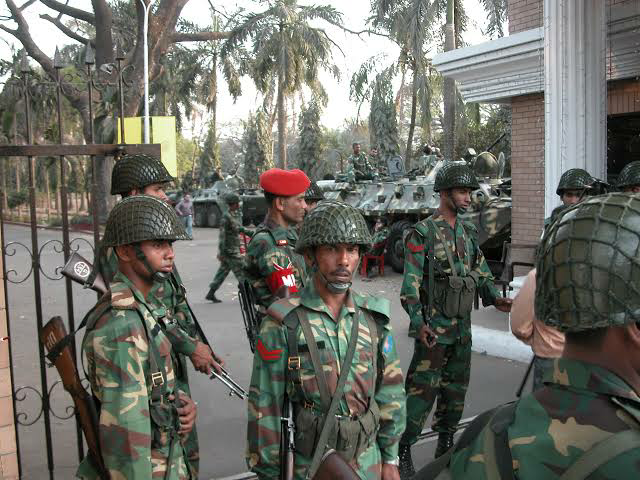 Our bullets would be ashamed to hit these loosers

Marliii said:
Our bullets would be ashamed to hit these loosers
Click to expand...

Bullets? One jhaapad and these kanglus will go round and round like this! 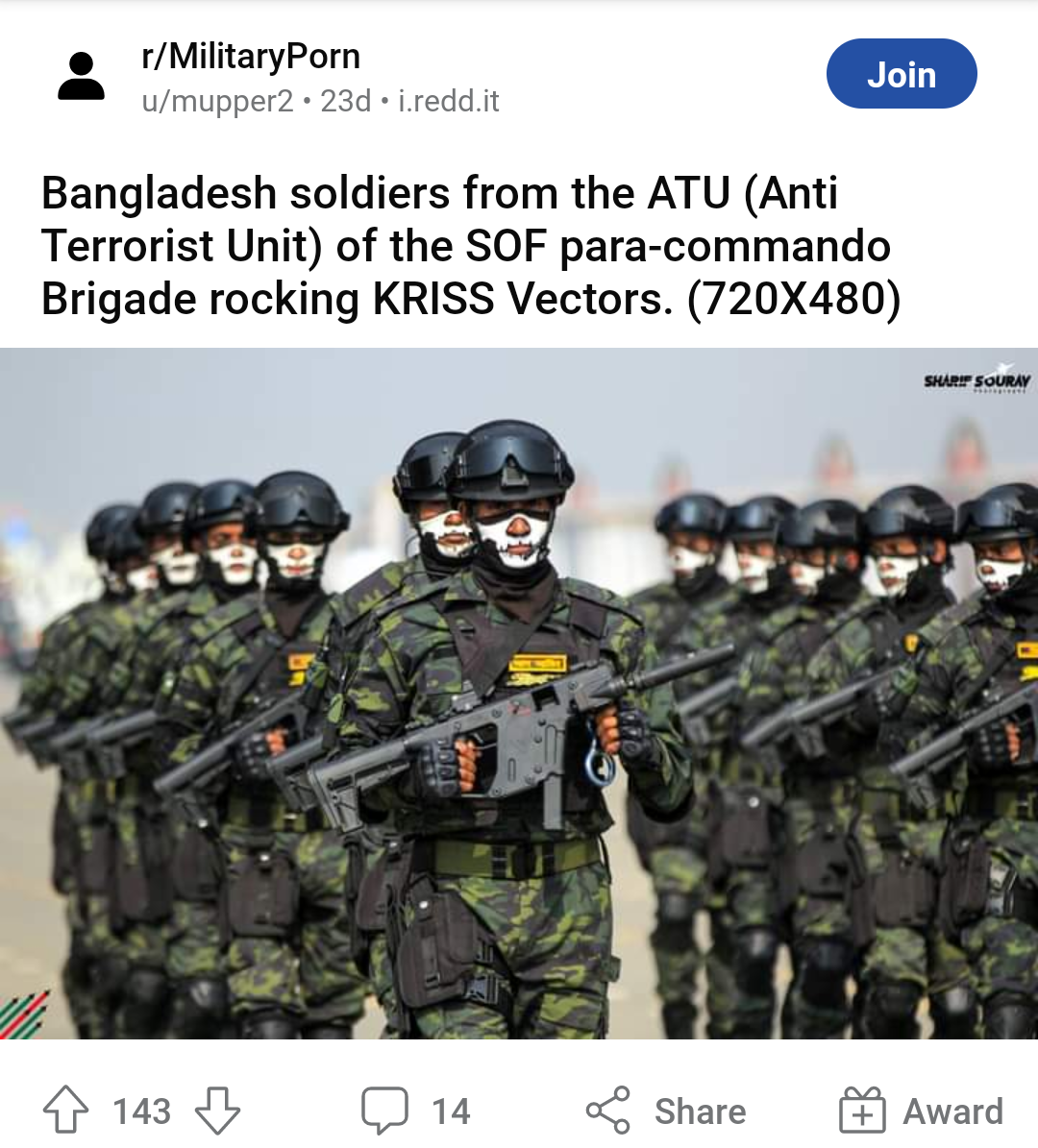