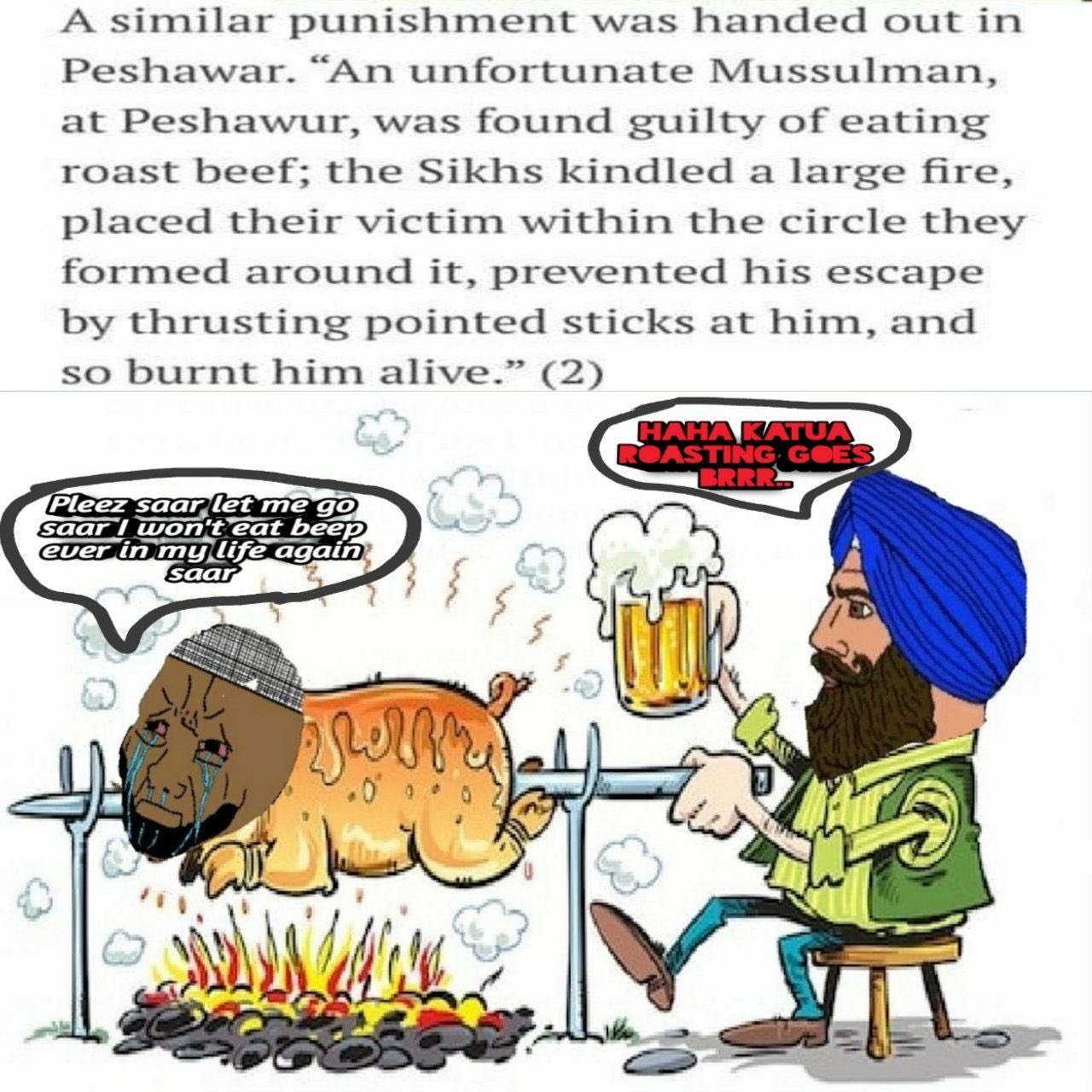 What do you plan to do with the 50 million that live there?

what are the pigs upset about?

shade said:
What do you plan to do with the 50 million that live there?
Click to expand...

Remove the muslims as part of some deal some 20-30 yrs later when pak is in shambles, i dint mean to take it through war but money

shade said:
what are the pigs upset about?
Click to expand...

That they are again associated with India

Nahi hoga, you grab it through war and either go the good old ethnic cleansing route or create a genetically tailored bioweapon, release it there and then invade and conquer.
I mean there must be some truth to muh abbu was arabz n sheeit. 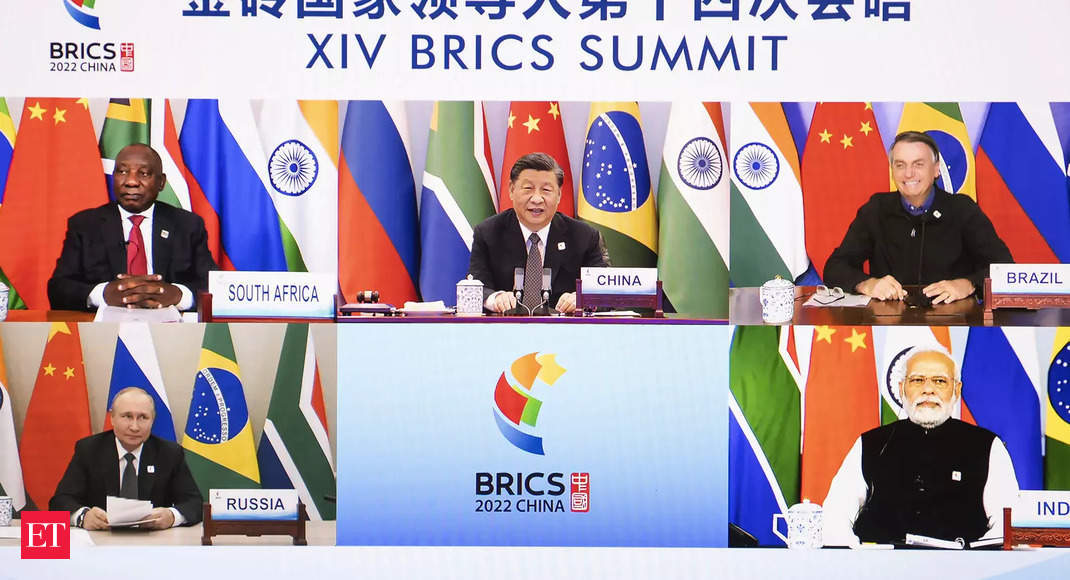 China backed India on keeping Pakistan out of BRICS Plus event

Interestingly, Pakistan doesnt fit into the category of emerging markets unlike other invitees to BRICS meet and its economy is staring at a major crisis like that of Sri Lanka. Pakistan may even default on loan repayments.

i dint ask for any cleaning lol, just a dirty deal with the Real Rulers of Porkiland after 20-30 yrs.
C

Isn't this what happened in Kashmir? Where was the constitution, UDHR and fundamental principles of Republic of India? You want to play by the rules. But Muslims since time immemorial haven't played by the rules. If they want something they take it by force. All those fancy words be damned. Only stupid Hindus abide by the golden rule. Muslims and Christians don't give a shit. When the American South wanted to secede from the Union, Lincoln tore up the constitution and went to war with them to unite the country. On the other hand we were unfortunately blessed with scumbag bastards like Nehru and Gandhi who gave into the demands of inbred Muslims who tore up the country. Fucking worse they allowed more inbreds to stay in the very land they divided.

Let's be fucking realistic. I understand we were all raised in Dharmic households where abiding by the golden rule is the norm not exception. Treat others as you want to be treated. I get it. But look at the history of the followers of Christianity and Islam. They have wiped out every tribe and indigenous culture they came in contact with. Our country is already under attack from these foreign barbaric ideologies for a long time. Entire North East has lost their indigenous faiths. Indian culture, traditions and values have been erased in many parts of India. We can't be beating the drum of secularism and tolerance when the other side want us to be eradicated from our own land. Our decent upbringing is preventing us from seeing the true enemy. We no longer can be blind to what is happening in the country. Be ignorant and blind at your own risk and your future off springs. You say committing genocide is evil. But the other side is looking exactly for the moment to commit genocide when they have the numbers on their side. I no longer give a fuck. My humanity is only reserved for Dharmic people and others who have been with good terms with us like Jews and Parsis. 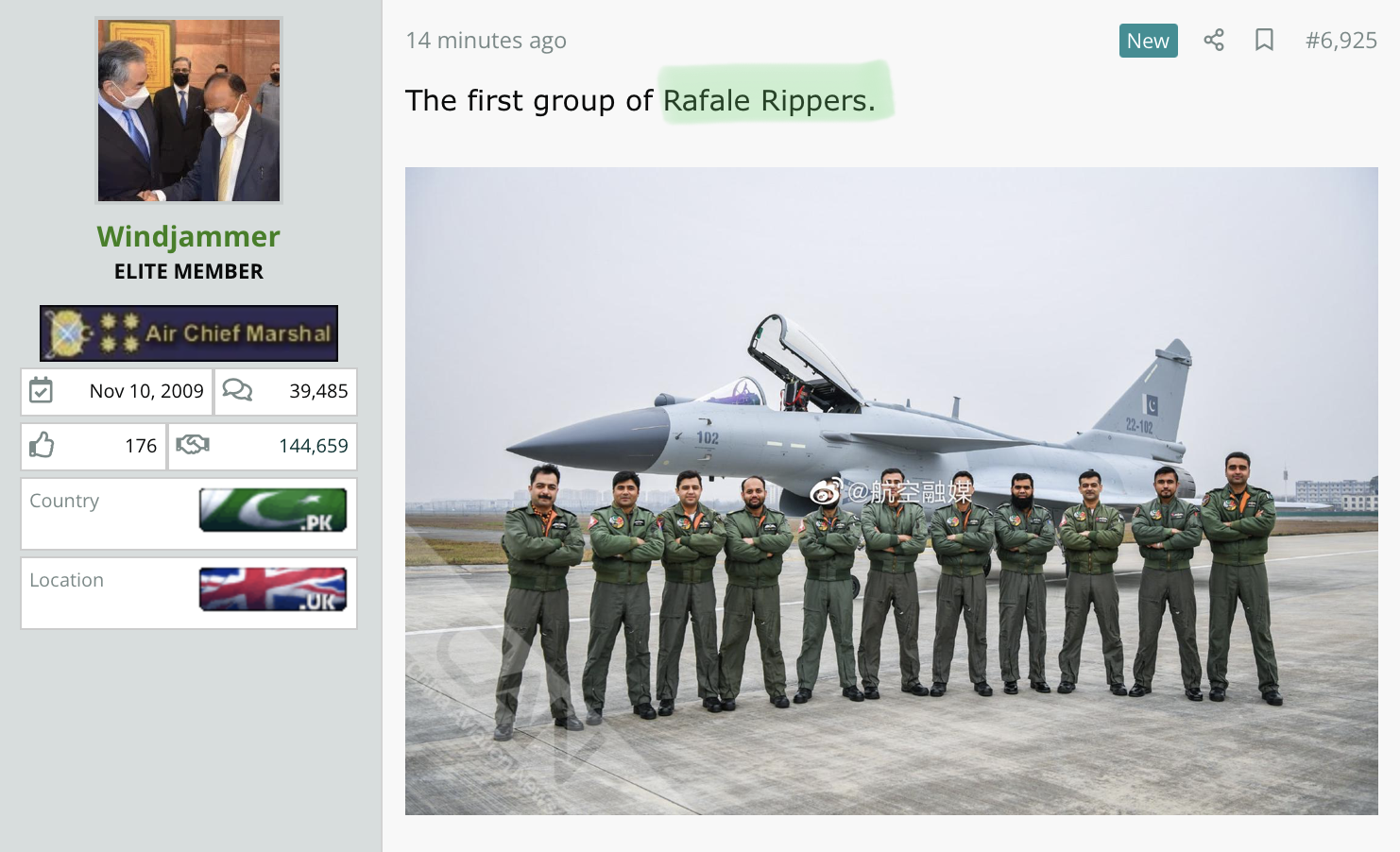 A little too much daydreaming on our end. Muslims don't leave anywhere unless they're uprooted bit by bit with extreme force. The muzzie population of Karachi and Sindh overall is there to stay unless we're willing to slaughter all of them. Let's first concentrate on dealing with the muzzies in our own country before making posts that sound as intelligent as the paki shenanigans we post here.
M

Look at the state of this pig

Only thing he is ripping is a fart in his cockpit

shade said:
create a genetically tailored bioweapon, release it there and then invade and conquer.
Click to expand...

game finish in one generation.

Take your moral high ground shit anywhere else.
Nobody here gives a damn against these roaches, only ultracucks do.


Private armies ...
You must log in or register to reply here.
Similar threads
Why 1241 Mongol Invasion of Hungary Failed
‘Failed miserably!’ China ‘ran rings around’ US military in simulated ‘Taiwan war drill’
Pak frustrated after failing to get OIC's support on Kashmir, says would move without Saudis
Pakistan and the failed Islamist foreign policy
Share:
Facebook Twitter Reddit WhatsApp Link