Latest 42 GHz Gyrotron for India's fusion reactor may be For SST 2 (Not Sure).


Gyrotrons are the most advanced high power sources of millimeter wavelength radiation.


They have been used for many years in electron-cyclotron-wave (ECW) systems of many existing fusion installations.

Typically modern gyrotrons produce power of 0.5...0.8 MW in pulses of 2-3 seconds, or lower power in longer pulses (e.g. 300-400 kW in pulses up to 10-15 seconds). For the next generation of fusion installations, such as ITER systems based on gyrotrons capable to produce 1MW/CW radiation are considered.

Study of hard X-ray (HX) spectrum is an important tool to understand the runaway electrons (RE) behavior present in the tokamak plasma as these energetic electrons, especially those generated during disruption, represent a major threat to toka-mak plasma devices in terms of melting and damaging the plasma-facing component (PFC) and thereby reduced the lifetime of first wall.

A LaBr3(Ce) detector based spectroscopic diagnostic has been set up on the Aditya tokamak to measure the HX spectrum. This diagnostic consists of a photomultiplier tube and multi-channel analyzer (MCA) along with the detector, viewing the whole plasma tangentially along a line of sight terminating on the limiter. The system has total ~2000 channels covering the energy range of 75 keV to few MeV and spectral resolution of ~19.86vkeV at 662 keV, which is lowest among the many scin-tillation based detectors. The typical HX spectra which integrated over the discharge duration. The spectrum has been ob-served in the energy range of around ~ 75 keV to 3 MeV and is continuum in nature.

The spectra is calibrated in energy as well as photon space. The measured spectrum shows peaks within ~ 85 to 150 keV for the analyzed discharges. The peak position of HX spectra peak height is directly related to the maximum population of HX flux, and subsequently can be approximately attributed to RE population, at a particular energy. The HX spectra peak height exhibits an inversely proportional nature with the plasma thermal temperature. Hence, the lower value of energy at peak height at higher thermal Te indicates that the plasma is mostly dominated by lower energy RE. 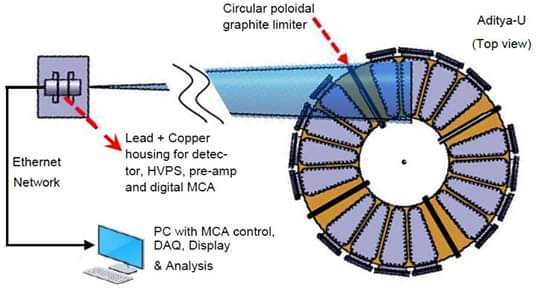 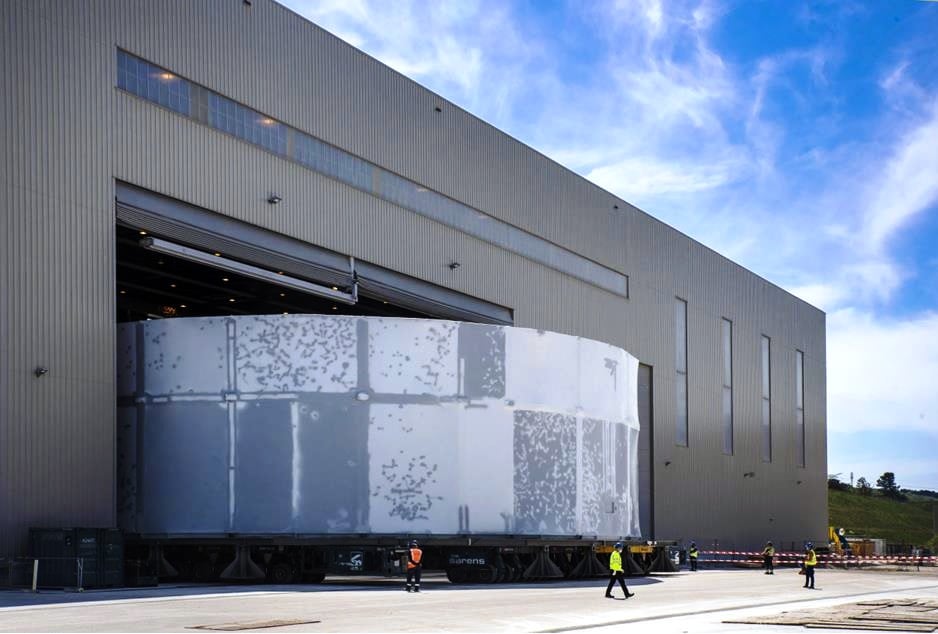 The Upper Cylinder, one of the four major sections of the Cryostat, weighing nearly 430 tons, has been completely manufactured along with sub-assembly, and handed over to ITER Organization, France. With the completion 3 of 4 sections of the Cryostat viz. Base Section, Lower Cylinder, Upper Cylinder, now the Cryostat manufacturing is 80% complete. The Base Section previously handed over by India to IO, has now been moved into the ITER Assembly Hall, initiating preparations for its installation in the Tokamak pit soon. The Cryostat when fully manufactured and assembled will be the largest vessel of its kind in the world. It is the outer vacuum boundary of the ITER Tokamak. 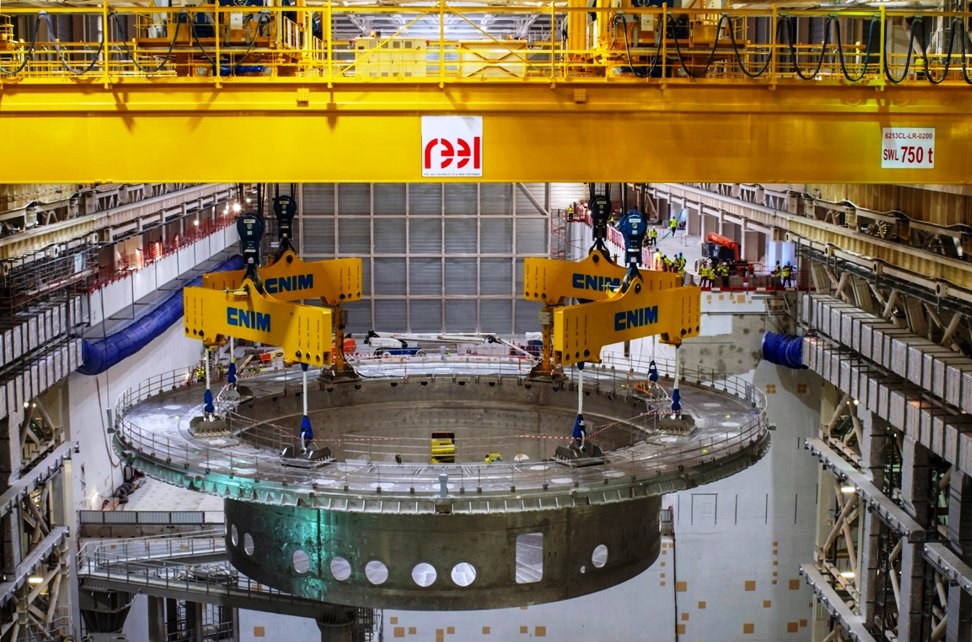 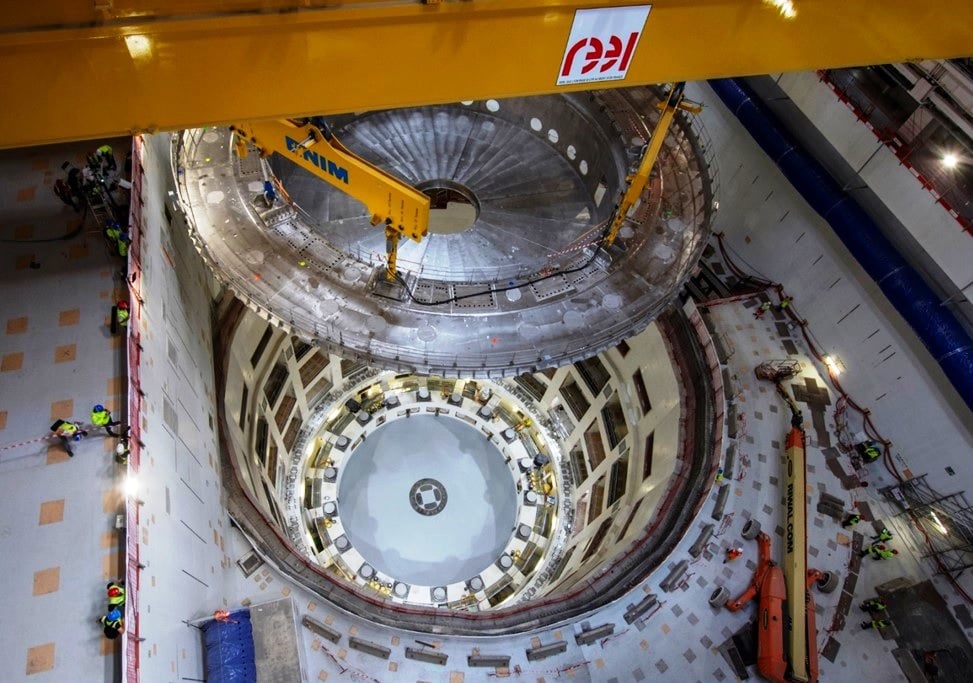 Cryostat Base Section being lowered in the Tokamak pit.

Cryostat Base Section positioned in the Tokamak Pit1 Cryostat Base Section positioned in the Tokamak Pit2 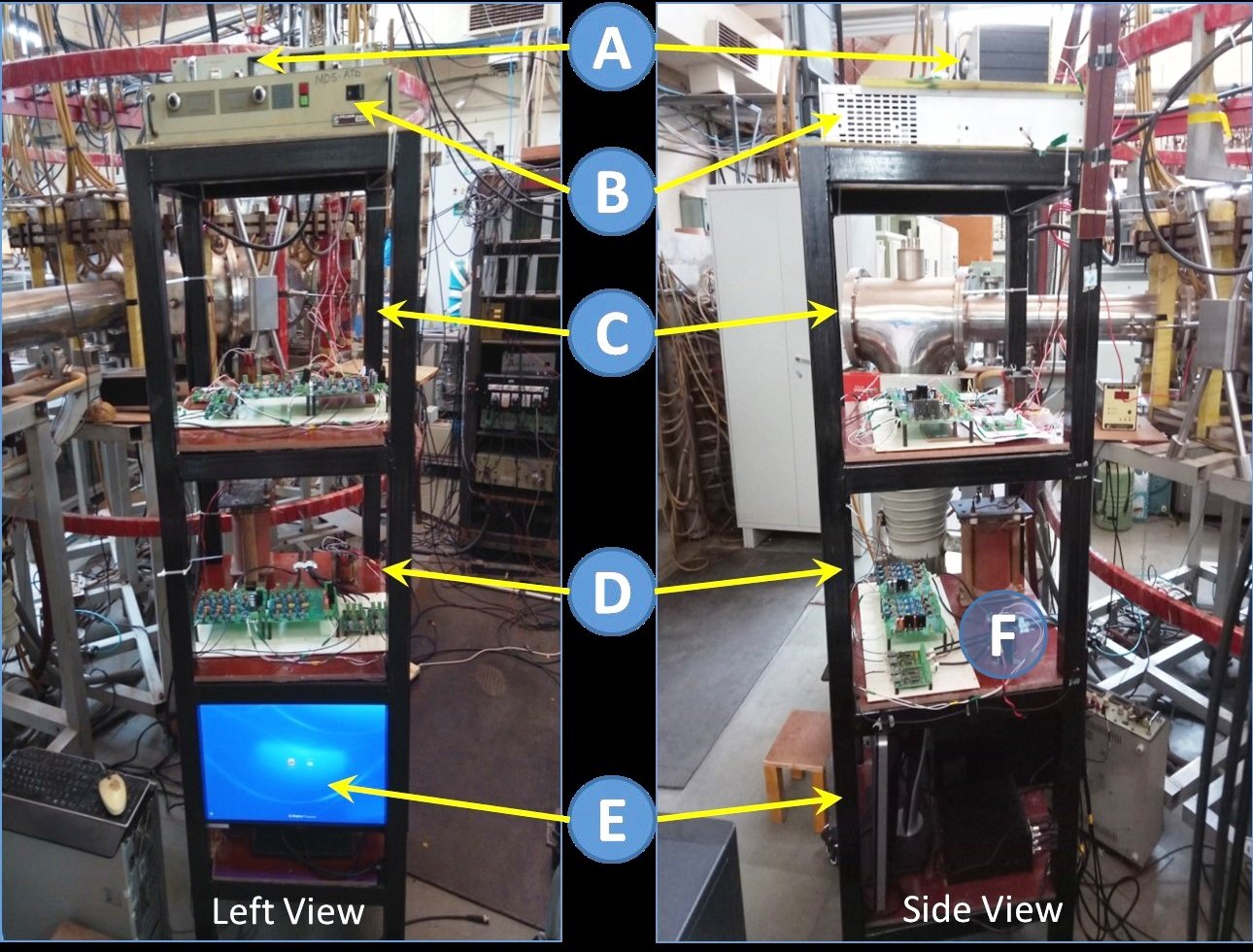 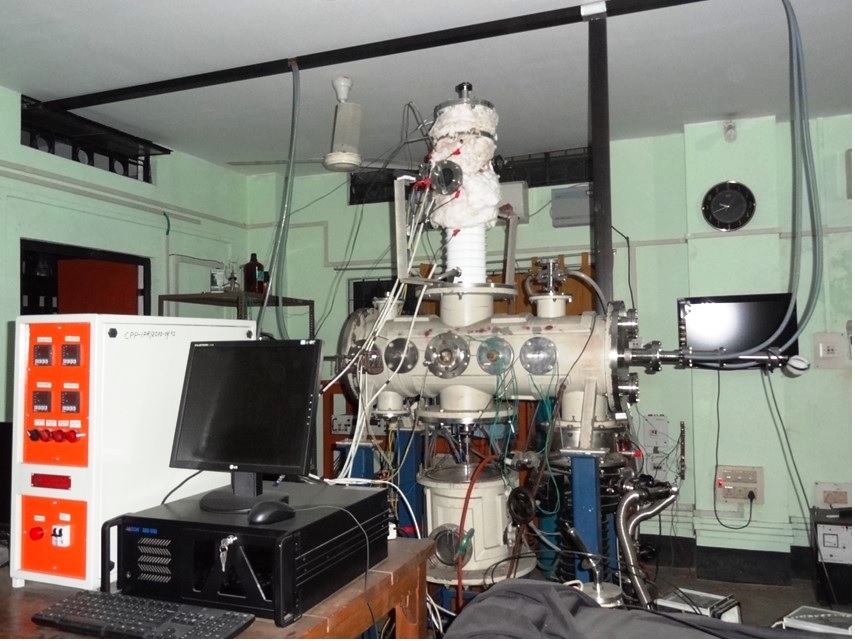 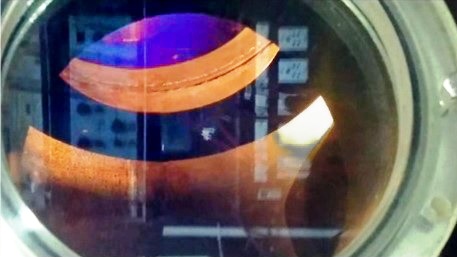 View of the BETA During Plasma breakdown.. 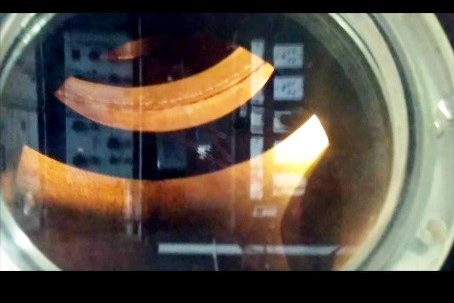 View of the BETA before plasma breakdown. 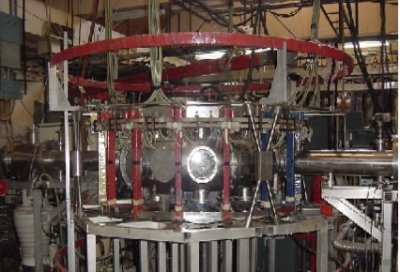