Abhay Rajput 02 said:
Maybe it was a trick question.
Here iaf has 8 launchers in 1 squadrons. Now just look at orders - iaf had ordered 8 squadrons comprising 64 launchers at the cost of 6200 crore. Now lets just roughly calaculate the price of 1 launcher from this and i know other systems are also involved but this will give us a pretty good idea. Which means approximately 96.8 crore for 1 launcher. Now army order 2 regiment at the cost of 14180 crore . That means 146 launchers for army in 2 regiment .
Now according to you each regiment has 24 launchers not 70. And even if army need additional equipments, even then it would not be 24 launchers. The difference is too much.
The link of order of akash 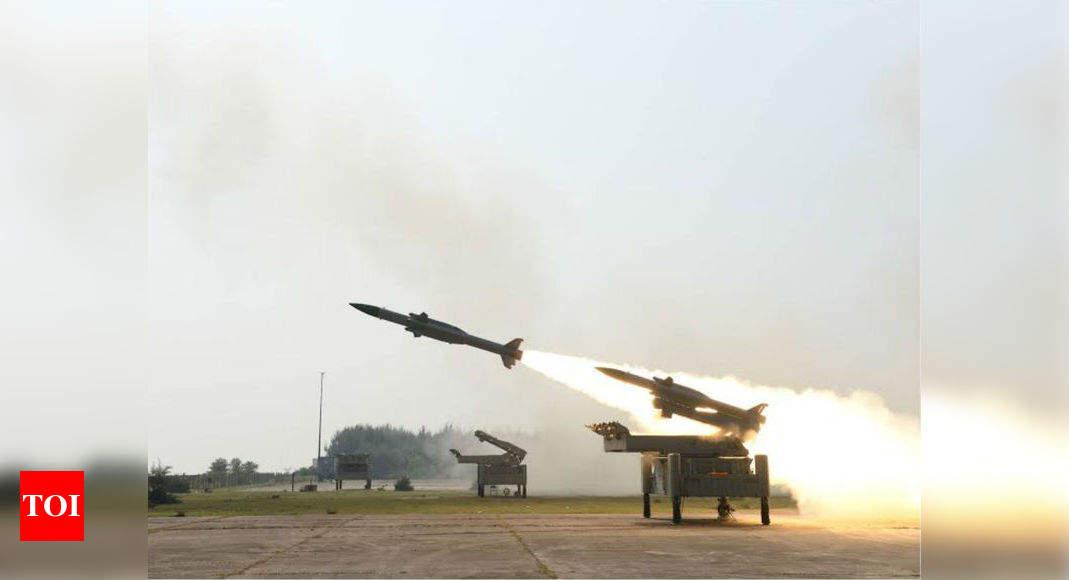 India News: A 5,400 cr deal being inked with Bharat Electronics for seven additional squadrons of the indigenous Akash surface-to-air missile systems is set to gi

Satisfied with the performance of the indigenously developed and built Rohini 3D Multifunction Medium Range Surveillance Radar, the Indian Air Force has placed an in-principle order of 30 more at a cost of Rs 2001 crore. In August last year, the IAF received its first Rohini radar, as part of an initial order for seven systems worth Rs 275 crore. All seven systems have since been handed over and operationalised.​
Also do note -
IAF uses usual container trailers, Indian Army uses high mobility 8x8.
IAF versions can use base infra of secured air bases like power supply, roads etc and are more or less permanently based there (less shocks from uneven terrain).
Indian Army versions will move along with Army columns over different terrains, so degree of ruggedness will be different

Each Troop is more independent than a Flight it seems. (compare extra equipment)
T 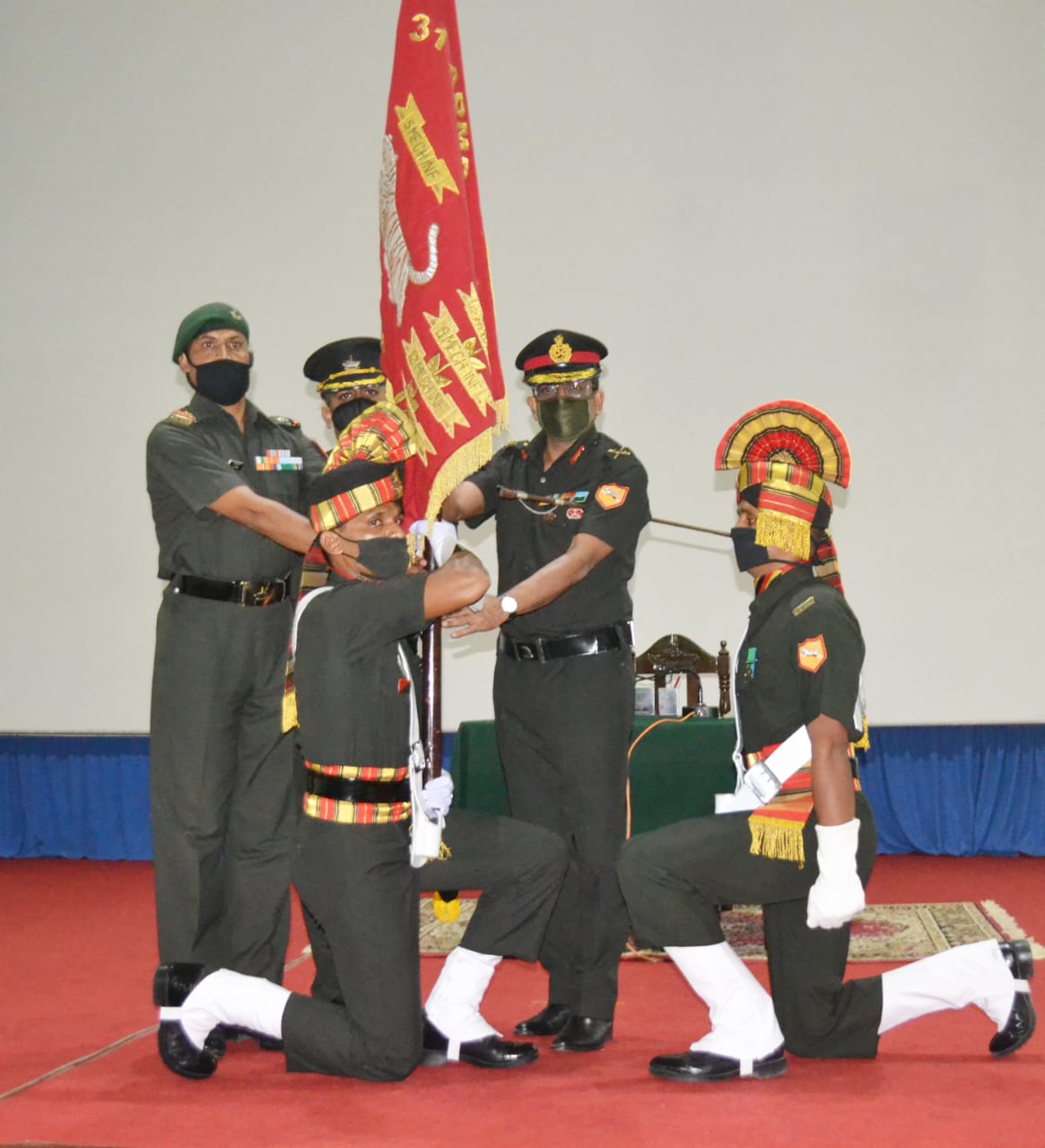 1st Armoured Division in Laddakh? The Black Elephant insignia on trucks is an indicator.

Indian military vehicles are seen on a highway in Jammu and Kashmir, India, on June 22. India and China traded accusations Tuesday of gunfire at the border region shared by the two nations. File Photo by EPA-EFE 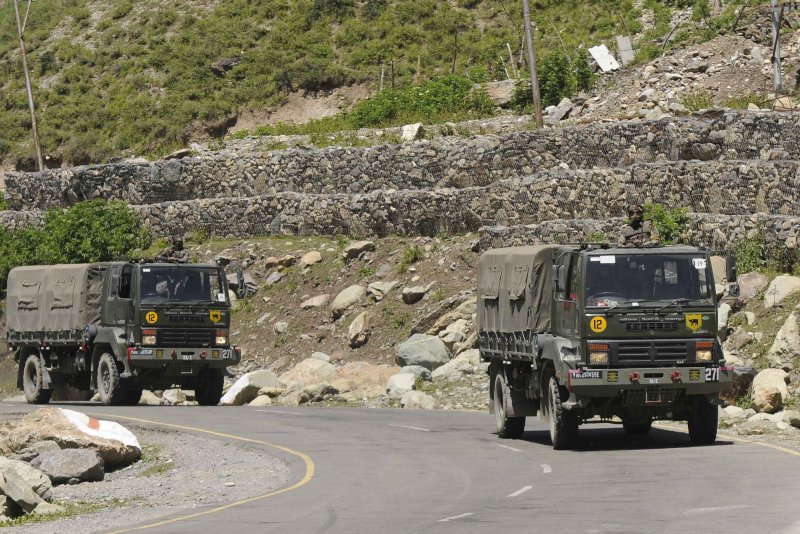