The Reliance Group’s joint venture with Dassault Aviation to manufacture components for Rafale fighter aircraft is much talked about.

However, the group is also harbouring ambitions to fly out business jets and passenger planes made entirely in India, the first private sector company that may end up doing so.

Reliance, in a joint venture with the €3.6 billion Dassault Aviation, will start making the business jet Falcon from January 2018 at the Dassault Reliance Aviation Limited (DRAL) facility in Mihan, Nagpur and the first Falcon is expected to fly out of Mihan as early as 2022 for the global markets.

Falcons play in the wide-cabin, long-range aircraft segment as they can fly distances between 6000-12000 km, covering a range of travel needs.

Confirming the development, Rajesh Dhingra, CEO, Reliance Defence told The Hindu, “We will start with assembly in January 2018. The nose, cockpit and doors will be done [here] in the next two years. Initially, wings will come from outside and the entire body will be assembled here. Flight testing will start in the fourth year and the locally-made Falcon will be ready for flying out of Mihan in the fifth year, say by 2022.”

The company expects to make 20 Falcons a year, with 2,500 Falcons delivered in the last 50 years of which 2,100 Falcons are operational in 80 countries.

“We will directly employ over 700 engineers for the Falcon assembly-line alone, giving indirect employment to 3,000 others. We will have hundreds of Indian and French OEMs setting up bases in DAAP,” said Mr. Dhingra.

A Falcon 2000S costs $30 million-$40 million, while the Falcon 8X costs upwards of $60 million. The company expects revenues of ₹800 crore a year from the venture.

The Falcon aircraft assembled at the DRAL facility will be the first to be manufactured for the export market by an Indian-owned facility.

The manufacturing facility at the Dhirubhai Ambani Aerospace Park is located in the Mihan SEZ. It is a 51:49 venture between Reliance Aerostructure and Dassault Aviation.

That plant was supposed to build Rafales not Business jets who have a miniscule market in India. 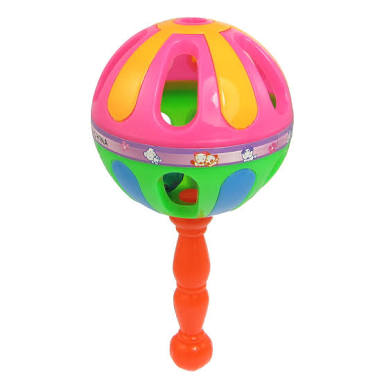 sthf said:
That plant was supposed to build Rafales not Business jets who have a miniscule market in India.

sthf said:
That plant was supposed to build Rafales not Business jets who have a miniscule market in India.

It will build both Rafale and Falcon,order for more Rafale is inevitable given USA's reluctance to share tech
You must log in or register to reply here.
Similar threads
Bullet Proof Jackets (BPJs) Made in India
Time has come for India to fight next war with home-made equipment: Army chief
'Made in India' intrusion detection system for security of PM's residence
Made-in-India warship to be largest in Sri Lankan Navy’s fleet
Share:
Facebook Twitter Reddit WhatsApp Link