The Navy has placed an order with an Indian private firm, PLR Systems, for the supply of India-manufactured specialized Israeli Masada 9mm pistols for its elite commando unit. These will replace the current lot of 9 mm pistols in use with the naval commands or MARCOS. Sources in the defence and security establishment told ThePrint that this will be the first order placed by the defence forces with an Indian private firm.

The order for over 500 pistols has been placed with PLR Systems under fast-track procurement, sources added. PLR Systems is a joint venture with Israel Weapon Industries (IWI), which has been bought over by the Adani Group. The production factory is situated in Madhya Pradesh’s Gwalior. Sources said the delivery of these pistols, along with specialised kits and sights, will be completed early next year.

Why is it difficult to obtain orders
While this is the first defence contract for small arms given to a private firm, PLR is already supplying India-made rifles and pistols to central armed police forces (CAPF). The 56×45 mm chambered Tavor X 95, in use with the Special Forces and the CAPF, is already being manufactured in India and has been supplied to the Central Industrial Security Force (CISF). Under the joint venture, PLR System is also making other smalls arms like Galil sniper rifles and Uzi Pro submachine gun with indigenous content ranging from 40-60 per cent under transfer of technology.

As reported by ThePrint earlier, even though these systems are in use with the defence forces and manufacturing is taking place in India, fresh orders are hard to come by. This is because in case of a repeat order, the contract is sent to IWI directly instead of the local manufacturing unit. This happens because an order to the local manufacturing unit would mean a change in the name of the contracting firm. Under the procurement rules, this would be seen as a contract being given to a new company. This means that fresh trials will have to be held, even when it is the same rifle manufactured in India with a large indigenous component. 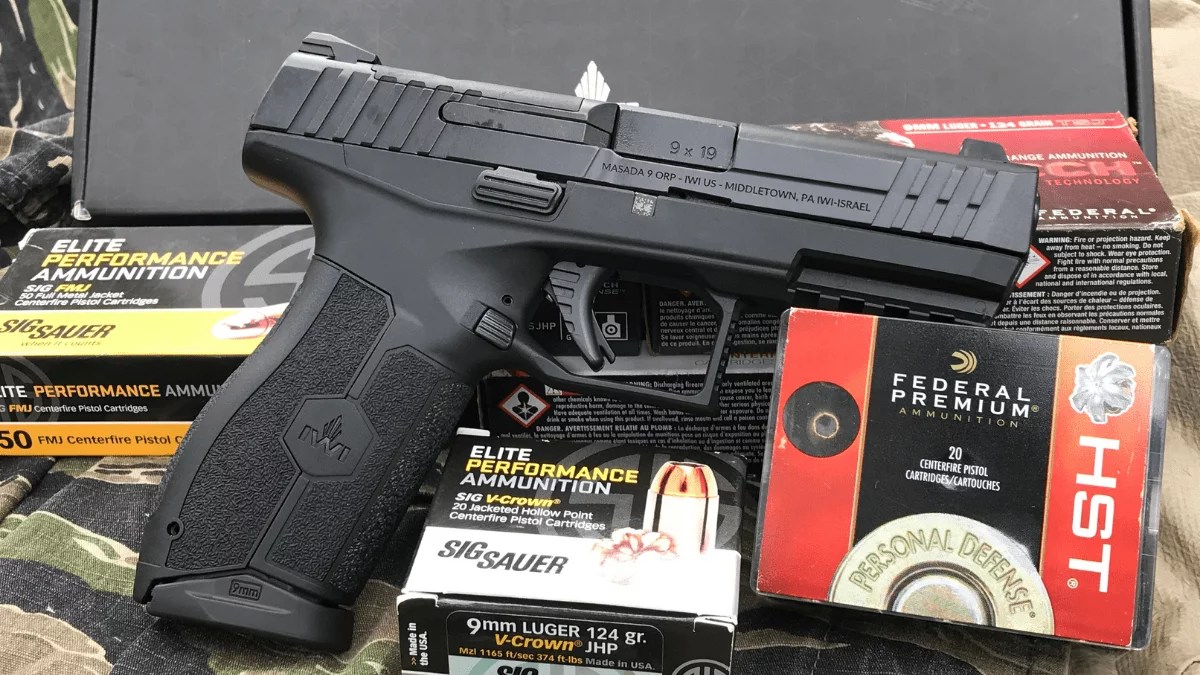 The Navy has placed an order with an Indian private firm, PLR Systems, for the supply of India-manufactured specialized Israeli Masada