Cheepek said:
Ehsanulla Ehsan says it was his real ID, not a fake one as claimed by Farward Chaudhary.

Bc typical porkystani slave is delusional inbred epitome of retardation and cuckoldry.

Nationalist Manasvi Papa said:
Lol I posted a picture of Mig29Ks aerial refuelling on r/militaryporn and there a porki commented his usual churan line- Wait until it gets shot by a JF 17.

My man has about 80 downvotes last I checked

Yes, I checked that picture. But, I have a question what kind of name you have used for your reddit profile " Manasvi*****lover"?.

Who isn't? Everyone loves that

Akula said:
Yes, I checked that picture. But, I have a question what kind of name you have used for your reddit profile " Manasvi*****lover"?.
Click to expand...

It used to be *****wreaker. But then my account got closed I donno why. Then I came back to create account, the name was already taken. This name has a certain nostalgia associated with it

Nationalist Manasvi Papa said:
Lol I posted a picture of Mig29Ks aerial refuelling on r/militaryporn and there a porki commented his usual churan line- Wait until it gets shot by a JF 17.

My man has about 80 downvotes last I checked

Nationalist Manasvi Papa said:
It used to be *****wreaker. But then my account got closed I donno why. Then I came back to create account, the name was already taken. This name has a certain nostalgia associated with it

Another DFI member also have a reddit profile with a fantasy name.

Akula said:
Another DFI member also have a reddit profile with a fantasy name.
Click to expand...

That Areesh ch*** is a muhajir and continues to bitch n whine for his low status in Paki society. Na ghar ka na ghaat ka.

THESIS THORON said:
NOT RELEVANT FOR THIS THREAD BUT SEE THIS

seems simmilar to this 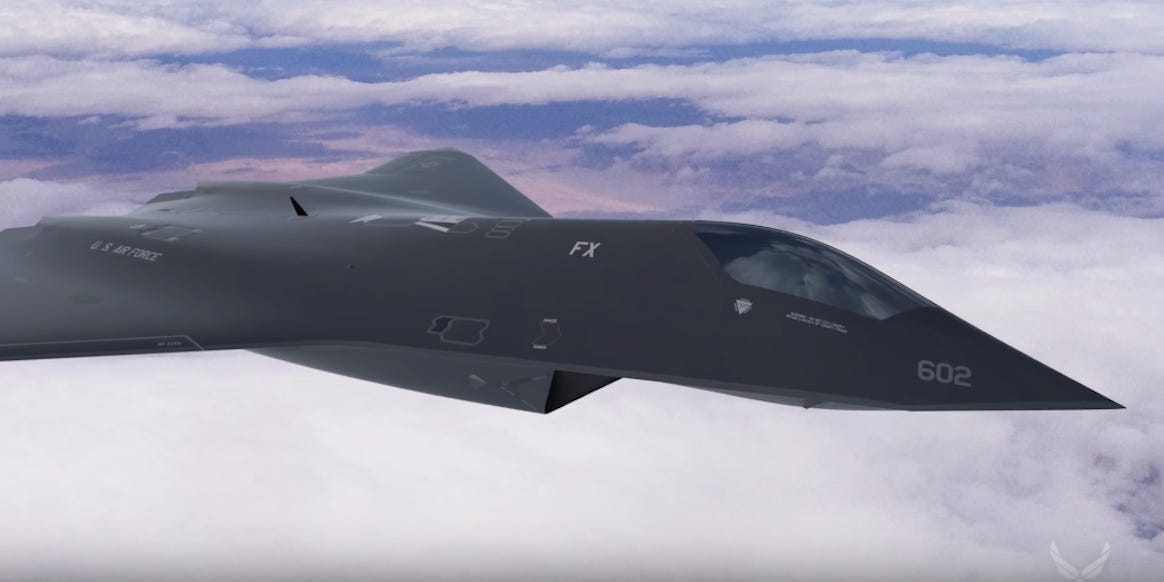 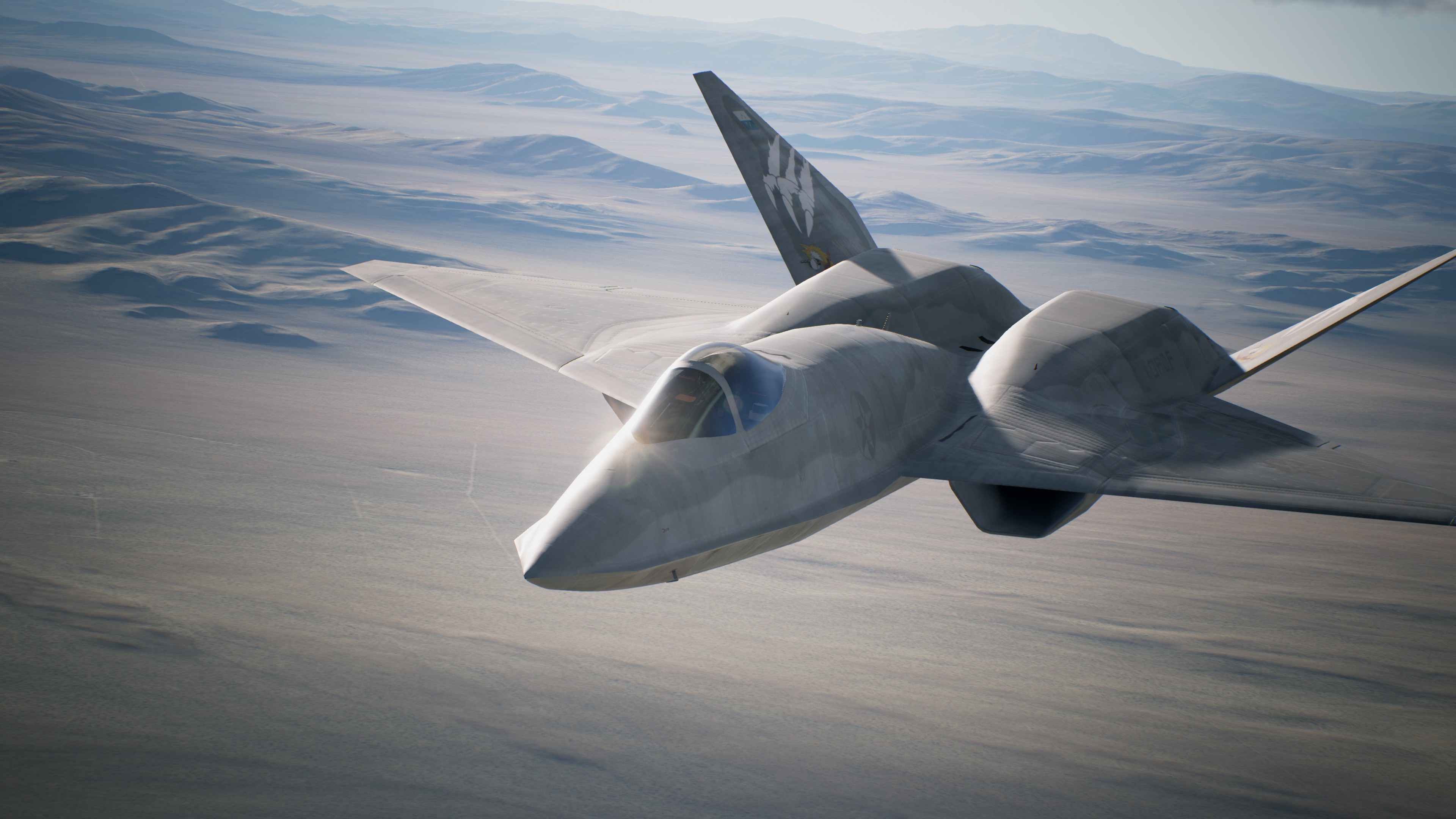 Covfefe said:
Who isn't? Everyone loves that

All kind of Harampanti going on here 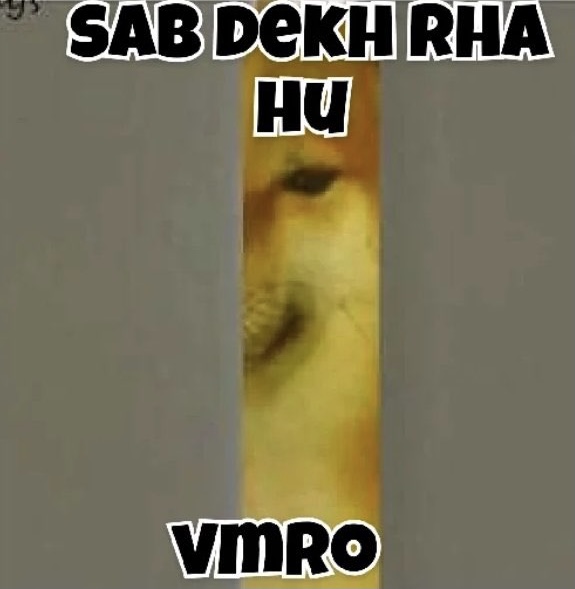 Nationalist Manasvi Papa said:
who is it?
Click to expand...

@ManhattanProject
His Reddit ID made me choke on air 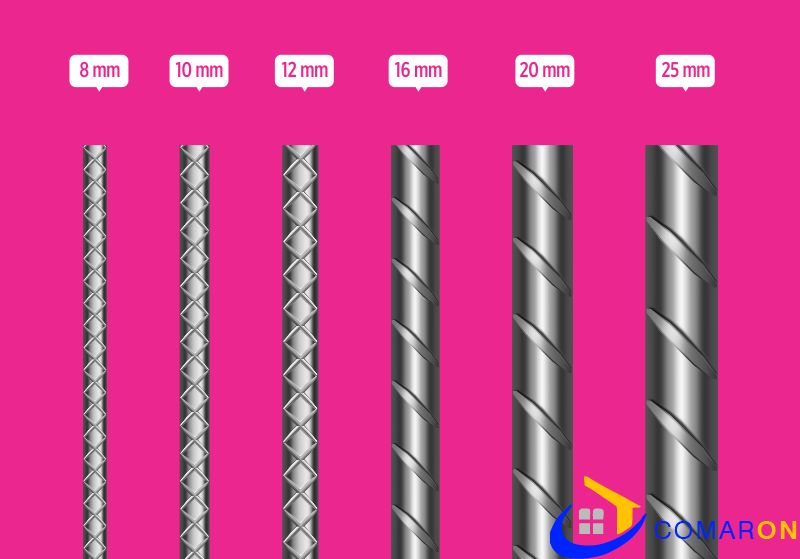 Crossposting here as it has some hilarious content. Looks like they may have to search for new FM. This guy used to run a bank but now it is struggling and on the verge of bankruptcy.

“It has been decided to introduce a 100% cash margin requirement for imports and impose regulatory duties to curb imports of non-essential items,” Tarin told a press conference – his second in less than 10 days to respond to increasing criticism over higher inflation.

“If [the new] measures are not taken, the economy could grow at more than 5% rate and this is the time to control the growth rate, the finance minister told the reporters, while explaining the reasons behind taking these measures.

“My concern is that the economy may overheat and there could be exchange rate related problems if the GDP growth rate exceeds above 5% annually,” he added, while responding to a question from The Express Tribune.

Before the budget, Tarin had been cautioned about the adverse impact of expansionary fiscal policies but the minister at that time had opined that the economy can sustain over 6% growth rate, finance ministry sources said.

Introduction of cash margins –where the importers are required to deposit cash in dollars in advance—and regulatory duties are considered import restrictive measures that are usually discouraged by the International Monetary Fund (IMF).

The government decided to take these steps after the two-month import bill exceeded $12 billion and the central bank called for urgent measures. The State Bank of Pakistan (SBP) has already increased the discount rate by 0.25% while also signalling a further increase at an appropriate time.

The SBP policy statement also pointed out things that the federal government has to do to minimise threats to external sector stability.

The message in the central bank’s monetary policy statement was that so far the reliance was only on exchange rate too and there was also a need to use monetary policy and fiscal policy tools “to cool down” the economy, said the finance minister.

“The fiscal side acceleration needs to be reduced to lower the heat and we are now closely monitoring the fiscal policy,” Tarin added. He said that fiscal operations were in line with the projections during the current fiscal year but the finance ministry was monitoring the situation.

Tarin and Special Assistant to Prime Minister on National Food Security Jamshed Cheema claimed during the press conference that petrol prices were the cheapest in Pakistan compared to the region. Compared with Rs123 per litre price in Pakistan, “the petrol price in India is 250 rupees per litre and 198 in Bangladesh”, Tarin said.

“The per-litre petrol price in Mumbai is Rs105.92,” an Indian journalist, who is a member of the South Asian Society for Economic Reporters (SASER), said. The SASER is an association for business and economic reporters of South Asia.

“It’s 90 taka per litre in Bangladesh,” said another SASER member journalist from Bangladesh. One litre petrol price is 157 rupees in Sri Lanka , according to a SASER member from Sri Lanka. The Nepalese SASER member said that the petrol was being sold at 129 in local rupee.

In order to avoid growing criticism, the government gave controversial figures by translating regional countries’ petrol prices by applying rupee-dollar parity. The Pakistani rupee closed at Rs168.68 to a dollar on Wednesday, compared with around Rs74 to a dollar Indian price. Even Afghani rupee is far stronger than Pakistani rupee.

The finance minister said that it has also been decided to slash taxes on edible oil to reduce their prices by Rs45 to Rs50 per kg. “The government will offer direct food subsidies to 40 to 42% people on the edible items,” he said.

Sugar will be available at Rs89.75 per kg across the country and wheat flour at Rs55 per kg for everyone and Rs43 for the poor people, said Cheema.

The minister said that the government has shown progress in the revenue collection during the current fiscal year and it would expand the tax base by using technology. “Pakistan and the IMF are expected to begin programme review talks from October 4.”

Responding to a question about his six months ministerial term that is going to end on October 15th, the finance minister said, “I am not going anywhere and I have trust in the prime minister’s promise of getting me elected as senator.”

However, Imran Khan has not yet announced a schedule for his election, as it will require at least 23 days from the point of getting a seat vacated by a sitting senator and electing a new senator in his place.
Click to expand...

Any IT Ekspart can tell me how origin of the email can be tracked without the mail provider (Gmail in this case) sharing users' IP?
You must log in or register to reply here.
Similar threads
Why 1241 Mongol Invasion of Hungary Failed
‘Failed miserably!’ China ‘ran rings around’ US military in simulated ‘Taiwan war drill’
Pak frustrated after failing to get OIC's support on Kashmir, says would move without Saudis
Pakistan and the failed Islamist foreign policy
Share:
Facebook Twitter Reddit WhatsApp Link