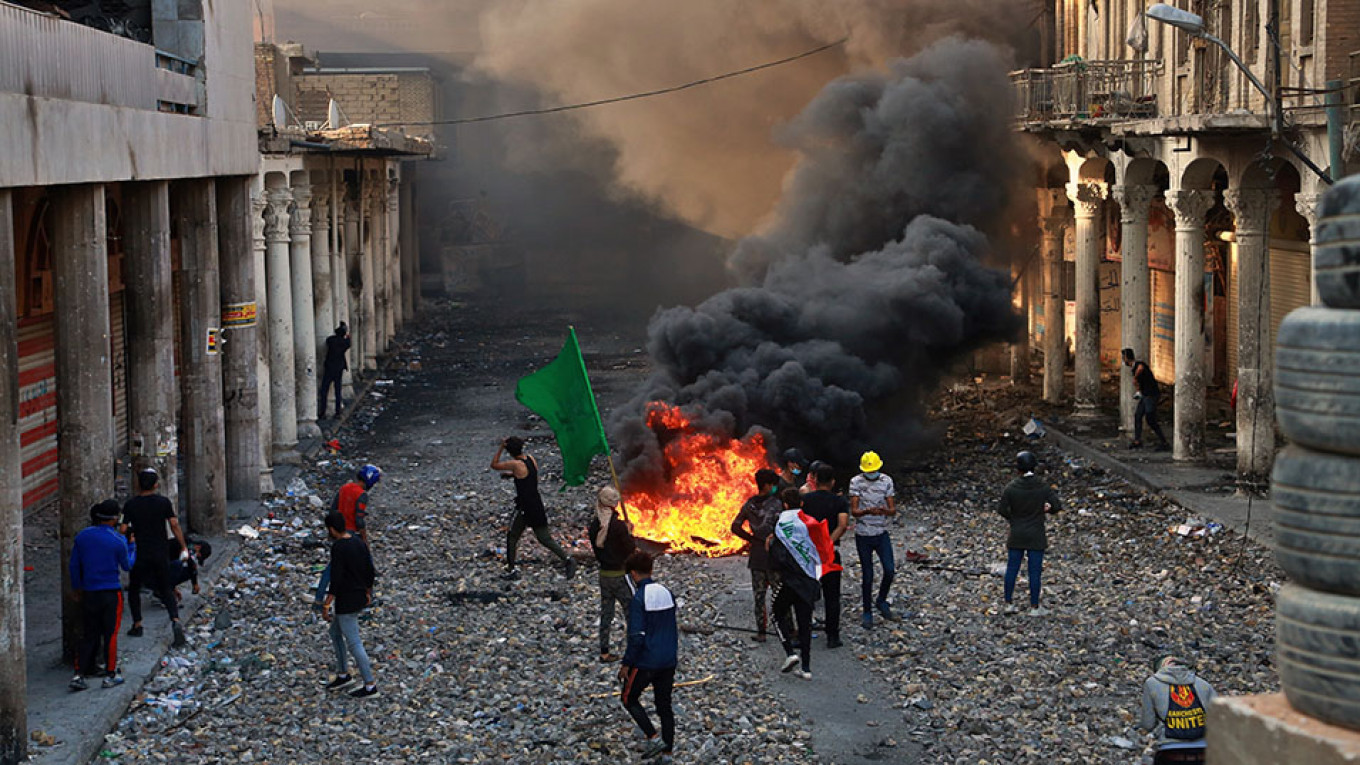 President Tayyip Erdogan said on Friday that Turkey will not stay silent over Russian-backed mercenaries supporting Khalifa Haftar in Libya, as Moscow voiced concerns over possible Turkish military deployment to Libya in support of Haftar's enemies.

Turkey has backed Libya's internationally recognized government led by Fayez al-Serraj and the two sides signed a security agreement last month which could deepen military cooperation between them.

Turkey has already sent military supplies to Libya in violation of a United Nations arms embargo, according to a report by U.N. experts seen by Reuters last month. It said Serraj's Government of National Accord (GNA) asked Turkey for help after Haftar received support from Jordan and the United Arab Emirates.

Turkey had not responded directly to the assertions in the report, but Erdogan said Ankara could not ignore the support that Haftar was receiving from the Kremlin-linked Wagner group.

"Through the group named Wagner, they are literally working as Haftar's mercenaries in Libya. You know who is paying them," Erdogan was quoted by broadcaster NTV as saying on a flight back from Malaysia.

"That is the case, and it would not be right for us to remain silent against all of this. We have done our best until now, and will continue to do so," he added.

Erdogan's comments come a day after Serraj's government said it ratified last month's security and military accord with Ankara, opening the way for greater Turkish support, as it fights a months-long offensive by Haftar's forces.

Earlier on Friday, Russia said it was very concerned by the prospect of Turkey sending troops to Libya, adding that the deal on military cooperation between Ankara and Tripoli raised many questions for Moscow, according to the Interfax news agency.

The Kremlin said on Tuesday Erdogan and Russia's Vladimir Putin would discuss Ankara's potential military deployment to Libya during talks in Turkey next month.

Another war is brewing? Will Libya become another Syria?

Turkey wont mess with Russia..they better not!
cuz Putin is no Trump or European pussies

sorcerer said:
Turkey wont mess with Russia..they better not!
cuz Putin is no Trump or European pussies
Click to expand...

Erdogan likes to mess with big players US, EU, Russia, China, India and Arab world... He wants to be the new caliph and restore Ottoman Empire.

xizhimen said:
Erdogan likes to mess with big players US, EU, Russia, China, India and Arab world... He wants to be the new caliph and restore Ottoman Empire.
Click to expand...

With that economy and debt to EU..Erdogone must be on Afghan weed.
but yeah hes got new sponsor which is Bahrain.
World will be watching if paki brokered a deal with Turkey for nuke project

Turkey needs a big nice kick in their ass then only they will understand.

What do they think themselves they are not even powerful economically, diplomatically and military

Some day
This fucker will die the same death as Saddam Hussein.
Russians Americans Chinese all want his blood.

xizhimen said:
Another war is brewing? Will Libya become another Syria?
Click to expand...

Nah... Their azz handed to them by their opponents. Their military attaches(sent to libya) location live tweeted by the ground forces on hour by hour basis.

As a bonus,their toys brought inside libya was blown to sh!t.....

Better he learned up his lesson here...