The phylogenetic and geographic structure of Y-chromosome haplogroup R1a

To infer the geographic origin of hg R1a-M420, we identified populations harboring at least one of the two most basal haplogroups and possessing high haplogroup diversity. Among the 120 populations with sample sizes of at least 50 individuals and with at least 10% occurrence of R1a, just 6 met these criteria, and 5 of these 6 populations reside in modern-day Iran. Haplogroup diversities among the six populations ranged from 0.78 to 0.86 (Supplementary Table 4). Of the 24 R1a-M420*(xSRY10831.2) chromosomes in our data set, 18 were sampled in Iran and 3 were from eastern Turkey. Similarly, five of the six observed R1a1-SRY10831.2*(xM417/Page7) chromosomes were also from Iran, with the sixth occurring in a Kabardin individual from the Caucasus. Owing to the prevalence of basal lineages and the high levels of haplogroup diversities in the region, we find a compelling case for the Middle East, possibly near present-day Iran, as the geographic origin of hg R1a. 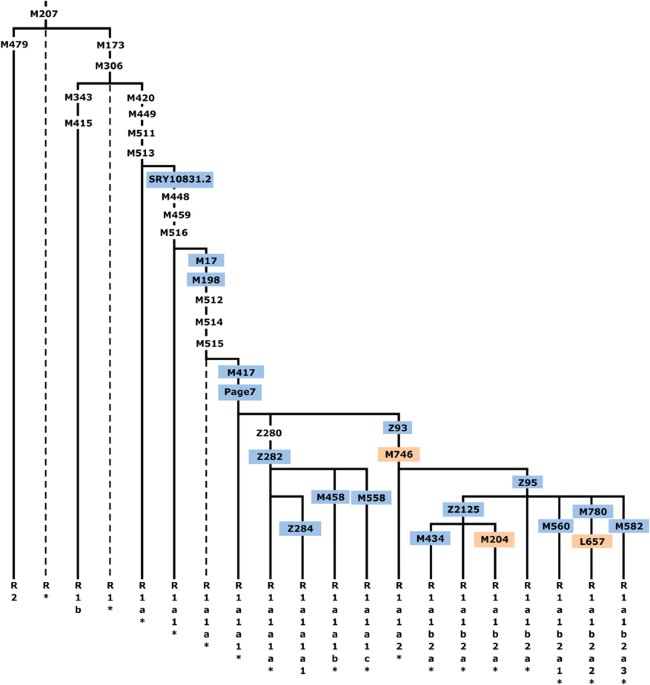 R1a-M420 is one of the most widely spread Y-chromosome haplogroups; however, its substructure within Europe and Asia has remained poorly characterized. Using a panel of 16 244 male subjects from 126 populations sampled across Eurasia, we identified 2923 R1a-M420 Y-chromosomes and analyzed them...


I see gharwapsi of R1a is around the corner Boys!

“The genetic findings confirm India and Iran were a continuum since the Neolithic period. We have independent archaeological evidence the two were linked... Why do we need Central Asia to explain links between Vedic and Avestan?” says
@sanjeevsanyal

Don't know the authencity but sharing 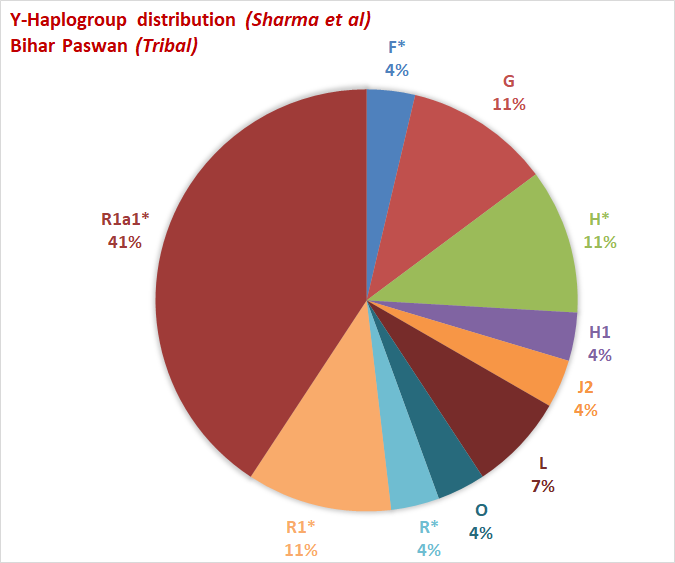 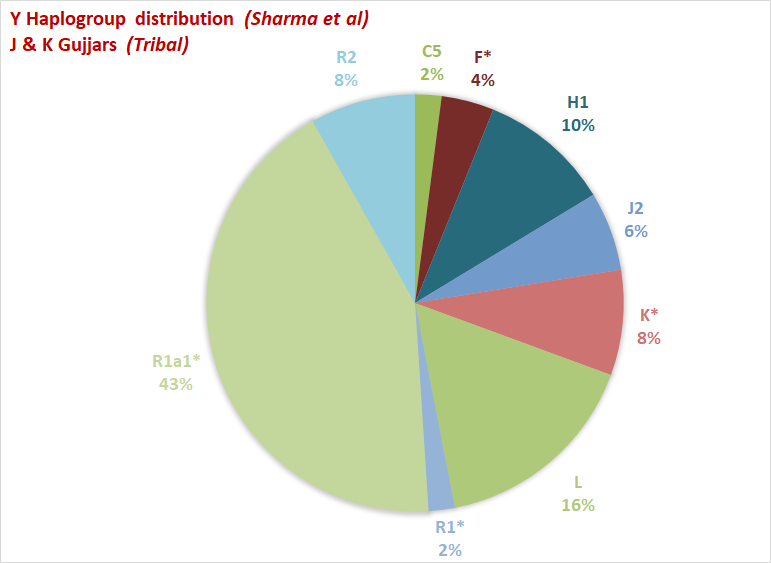 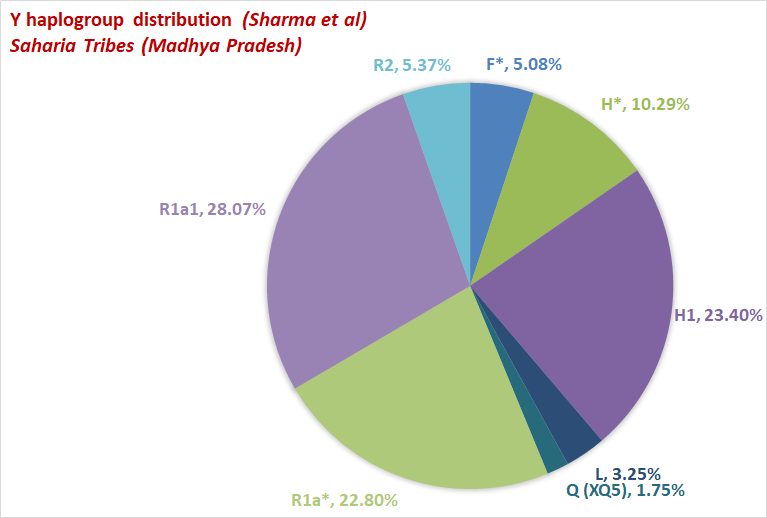 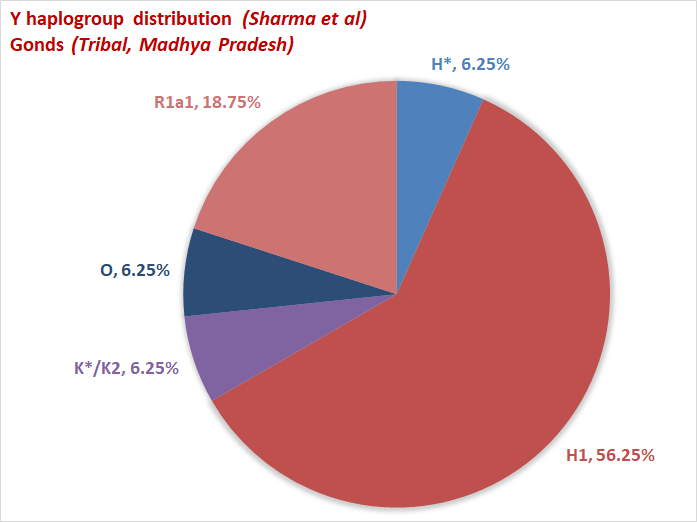 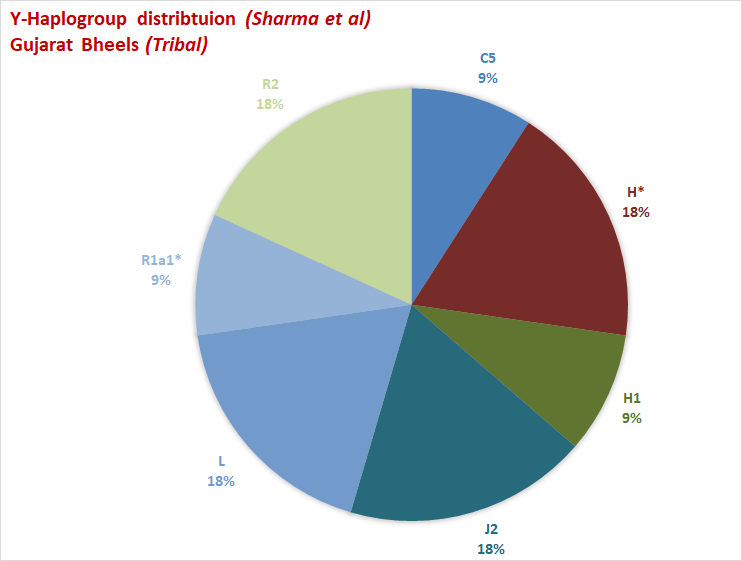 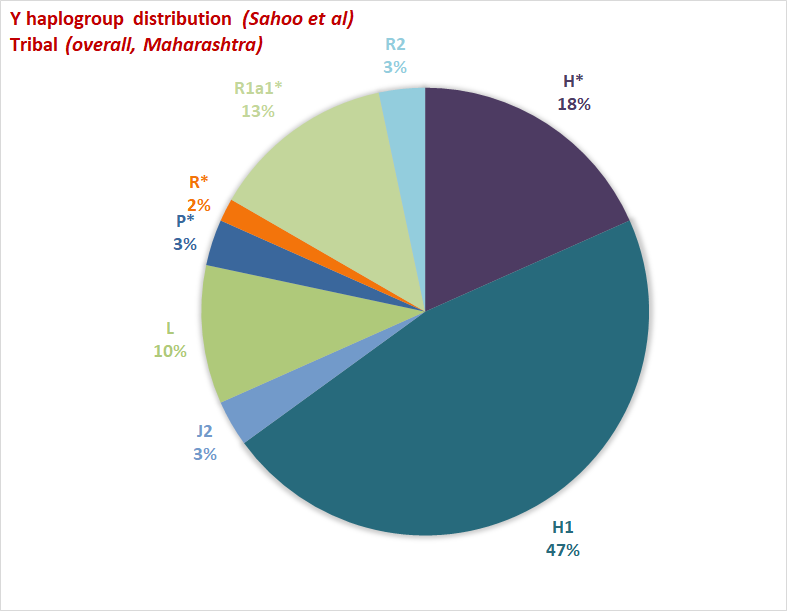 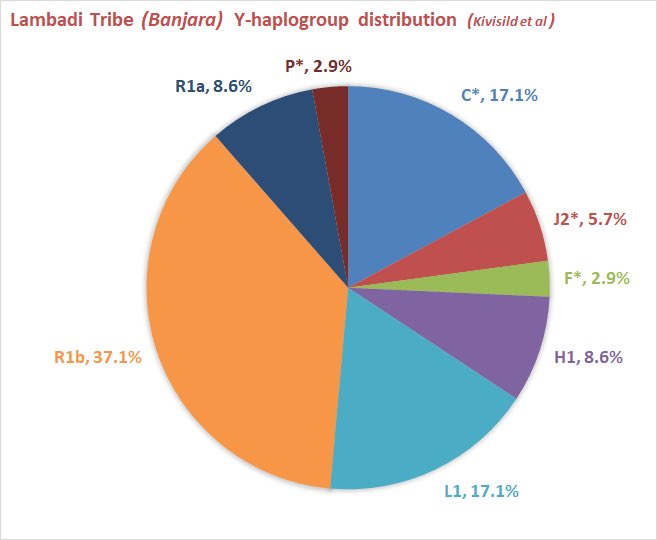 So I looked further into it and found 1 part of Steppe herder ancestry derived from Caucasian hunter gatherers who in turn are related to group that arrived in India around 6000bce.

In case they are doesn't this show that we already had the one half of steppe component already present in India from Neolithic time?

Eastern Hunter-Gatherers from the Pontic-Caspian steppes have received admixture from CHGs, leading to the formation of Western Steppe Herders (WSHs). WSHs formed the Yamnaya culture and expanded massively throughout Europe during the Late Neolithic and Early Bronze Age.

Seems like Iran Neolithic/Paleolithic derived ancestry is common throughout Eurasia.

According to Narasimhan et al. (2019) Iranian farmer related people arrived before 6000 BCE in Pakistan and north-west India, before the advent of farming in northern India. They suggest the possibility that this "Iranian farmer–related ancestry [...] was [also] characteristic of northern Caucasus and Iranian plateau hunter-gatherers." In Post Vedic Iron age (beginning from ~ 1000 BCE), we started to absorb a Central Asian ancestry, here represented by Iron age Sarmatian samples from The Urals in Russia.

The Central Asian nomadic people like the Sarmatians, Scythians were Iranic speakers, a Sister language group of Indo-Aryan languages of India.

For some odd reasons all these ancestry tests don't include Kashmiris

Such large scale language displacement can only be proven by invasion but neither genetics nor archaeology support invasion narrative.

So what was the language family in Harappa is anybodys guess.

One more thing - Vedic Harappans moved east into Gangetic plains there must have been people who must have been speaking some language. How did Sanskrit influenced it? Are the middle Indo-Aryan languages really derived from Sanskrit directly? What linguistic differences were there among the various rig Vedic tribes?

Could these linguistic differences have appeared after these clans settled in different areas evolved into Janas and later into Mahajanapada?

1/n A short summary of "State of the Art"
Out of India theory...

2/n another interesting sample was retrieved from a site called Darra-e-kur which is very close to Indus Valley and only separated by mountains.

R1b1 haplogroup is found in that sample.

4/n the admixture between the Iran-related and AHG is calculated ~ 3700-5400 BCE. Note: this is based on 28yr per generation which is too high, but a realistic 20yr per gen should be more realistic and gives more later admixture dates.

5/n It is very likely that this ancestry of Darra-e-kur sample which is found just across the mountains from the Indus region -> Iranian-related + ANE was the ancestry of the IVC in early 4th - 5th millenium bce and prior which is also supported by admixture dates with AHG..

6/n this Darra-e-kur has NO anatolian ancestry which was present in all steppe early bronze age samples. while a lot of (Ganj_dareh_N + ANE) is found in steppe samples

7/n what we need are the samples from Indus region from 4th and 5th millennium BCE and older as evidence that IVC was primarily IranN + ANE.. this could very well explain the migration out of India without any issues. Narasimhan et al 2019 Lazaridis et al 2016

10/n Remember that there is already a language in himalayas called Bangani... the proto-Bangani has been found as Centum language.

11/n several scholars have pointed out that the MIA (middle Indo-Aryan) does not derive from old Sanskrit-IA or Iranian. This says a lot about the fact that the eastern Ikshvakus were speaking different PIE dialects or perhaps languages descended from pre-PIE dialects.

12/n S. Talageri has documented enough textual evidence to show Out of India migrations via Anu tribes and Druhyu tribes. The OIT is very real & even now there is sufficient evidence for it. Its only the matter of time before it becomes indisputable. Thanks for reading... 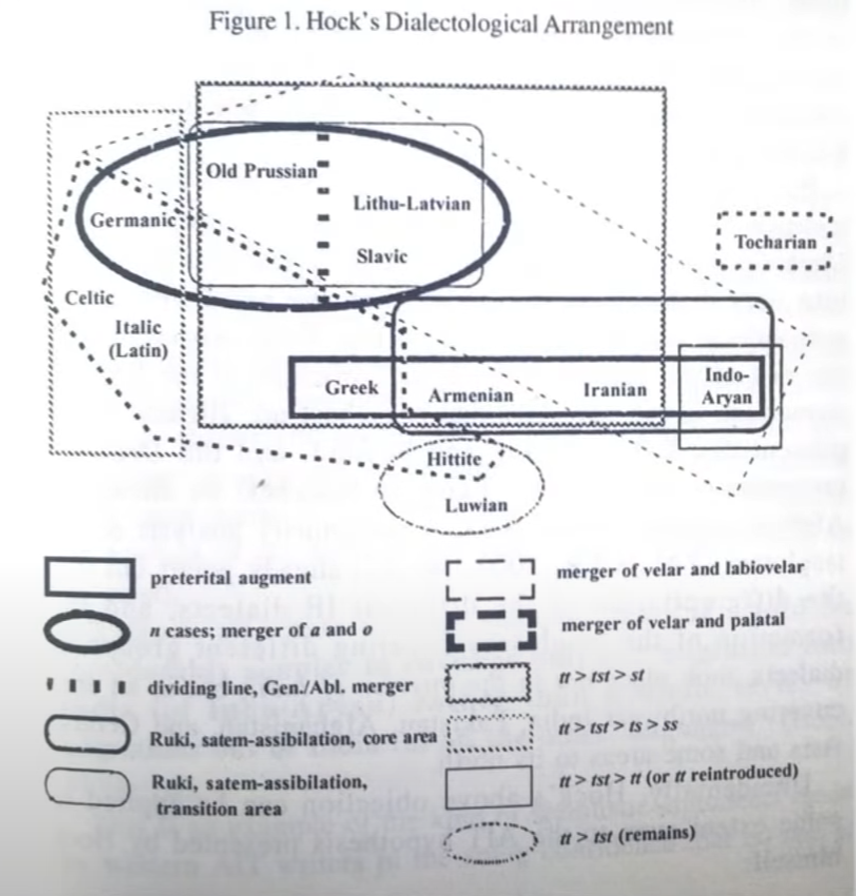 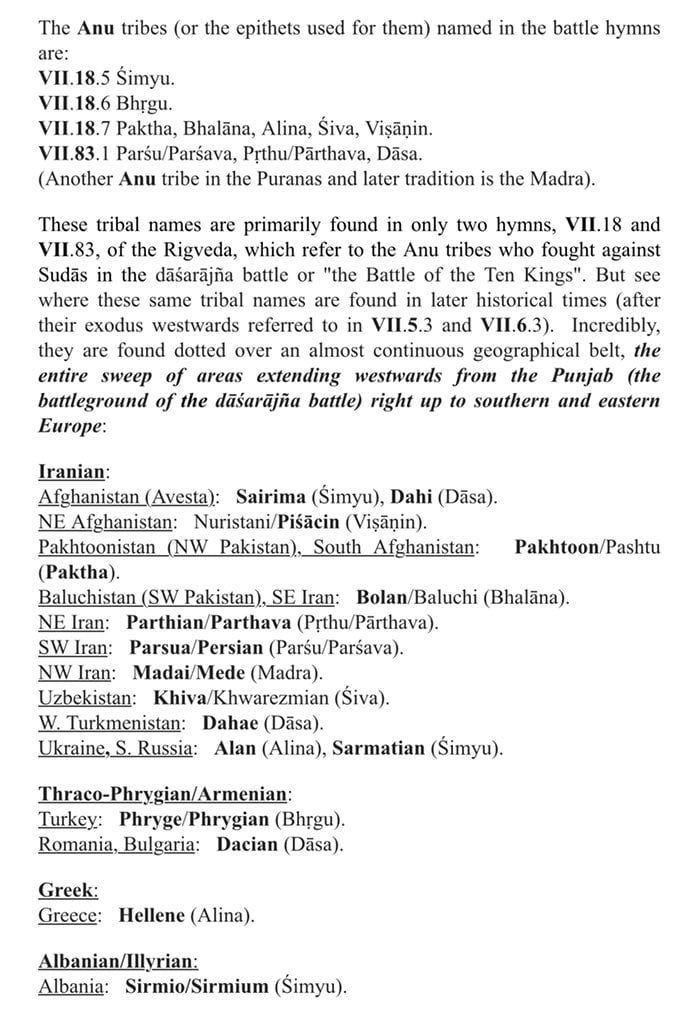 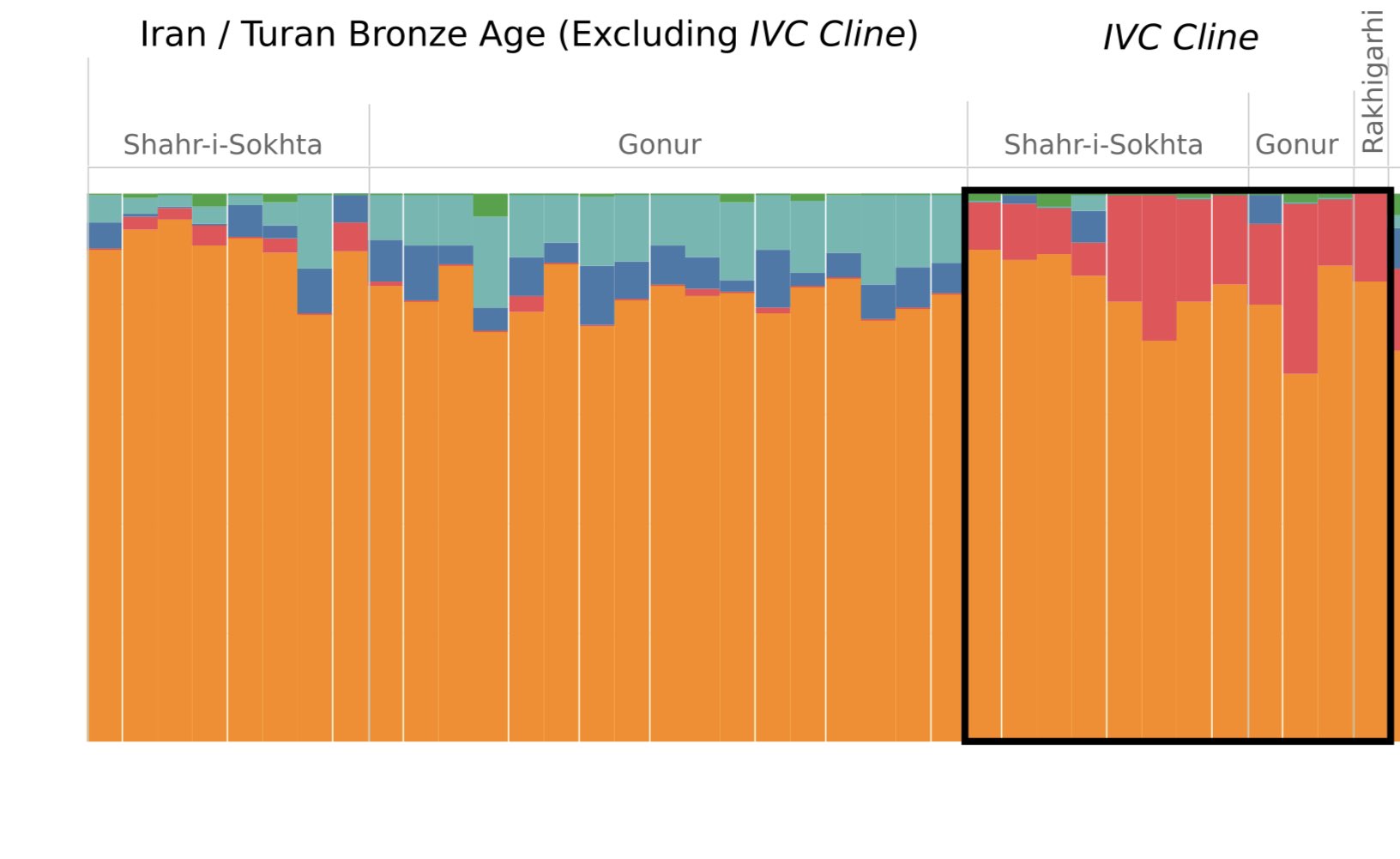 Finally found something related to us 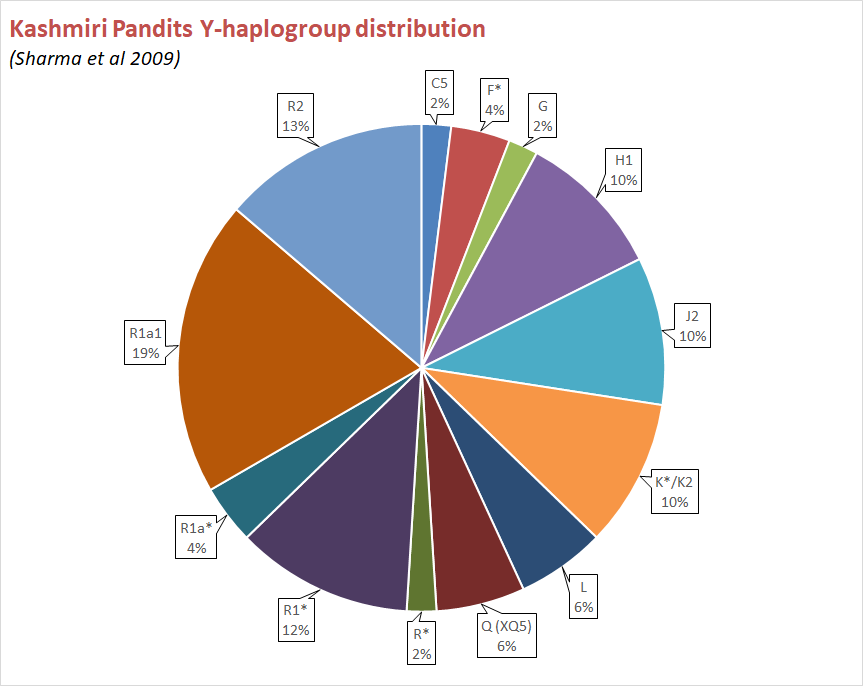 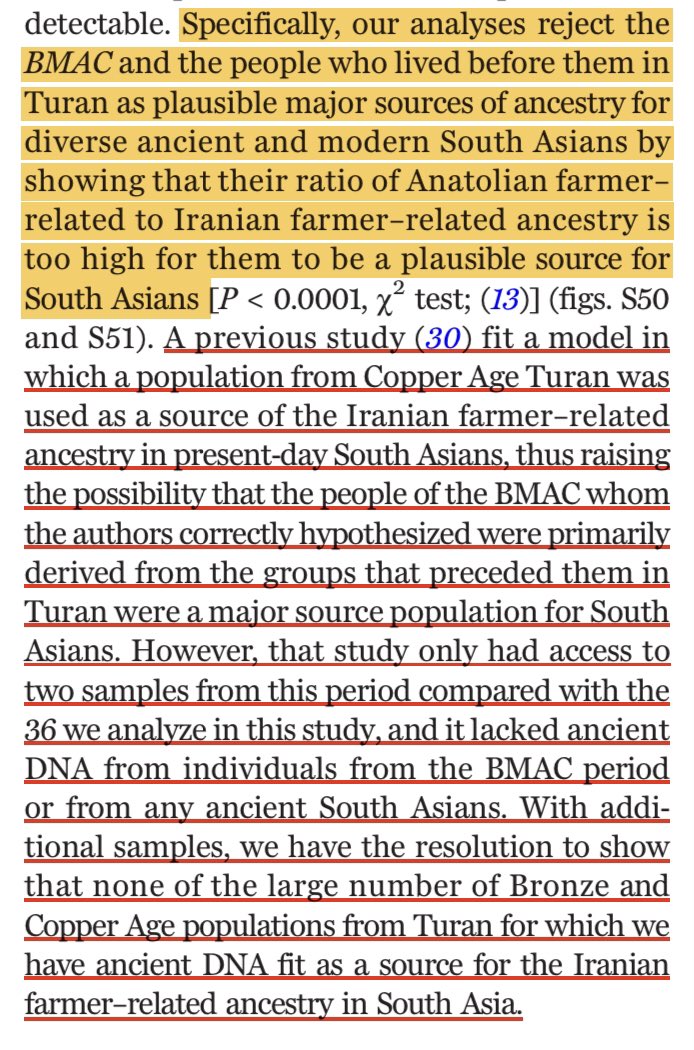