The attack in Rawalpindi, next to the capital, Islamabad, came days after the Pakistani Taliban split into two groups, limiting the government's chances of finding a negotiated settlement to end the insurgency.

"A security forces vehicle was targeted, likely by a suicide bomber near Ternol, Rawalpindi," the source said. "Two officers were martyred and three civilians were killed."

The source identified the officers as lieutenant colonels.

No group immediately claimed responsibility for the attack but officials said the Taliban, seeking to set up an Islamic state, were responsible.

Taliban insurgents have in the past carried out similar attacks against the army across the country.

In the last few months, the army has intermittently used aircraft to target militant hideouts but in May, Pakistani forces launched their first major offensive in years against Taliban militants near the Afghan border after several rounds of government-led talks aimed at ending an insurgency in the remote region failed.

Disagreements over how to handle the insurgency have marred relations between Prime Minister Nawaz Sharif and the army, which has been pushing for a major military offensive.

Speculation that the army might launch an offensive in the frontier tribal areas has been building amid a surge in attacks on military outposts.

This was bound to come.

Recently Pak Army killed about 100 Freedom Fighter Muslims in it's Waziristan area in many operations so the demand of Free Waziristan(Pashtunistan) is suppressed.They used fighter jets in these operations.

Pashtuns are sick and tired of Pakis using them for their selfish goals and then calling them terrorists.The demand of Pashtunistan is increasing and even Pakis are wondering what to do with these Pashtun Tribal. http://defenceforumindia.com/forum/pakistan/61017-pakistan-should-nuke-waziristan-peace.html

Here is a link for the war going on in NWFP since 10 years and 5000 Paki soldiers and 27,000 locals have been killed
War in North-West Pakistan

Not to mention the freedom struggle going on in Balochistan and Sindh. 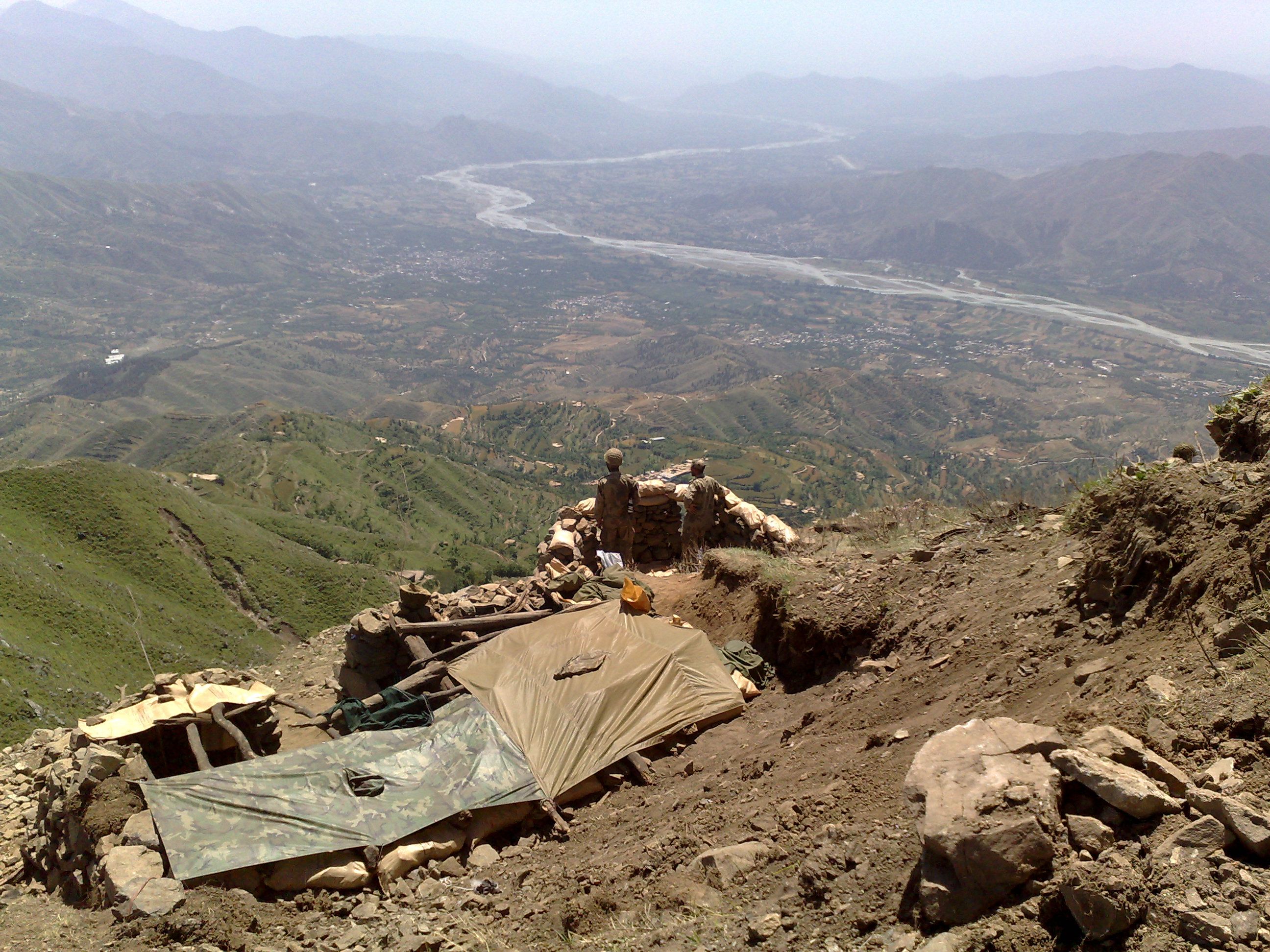