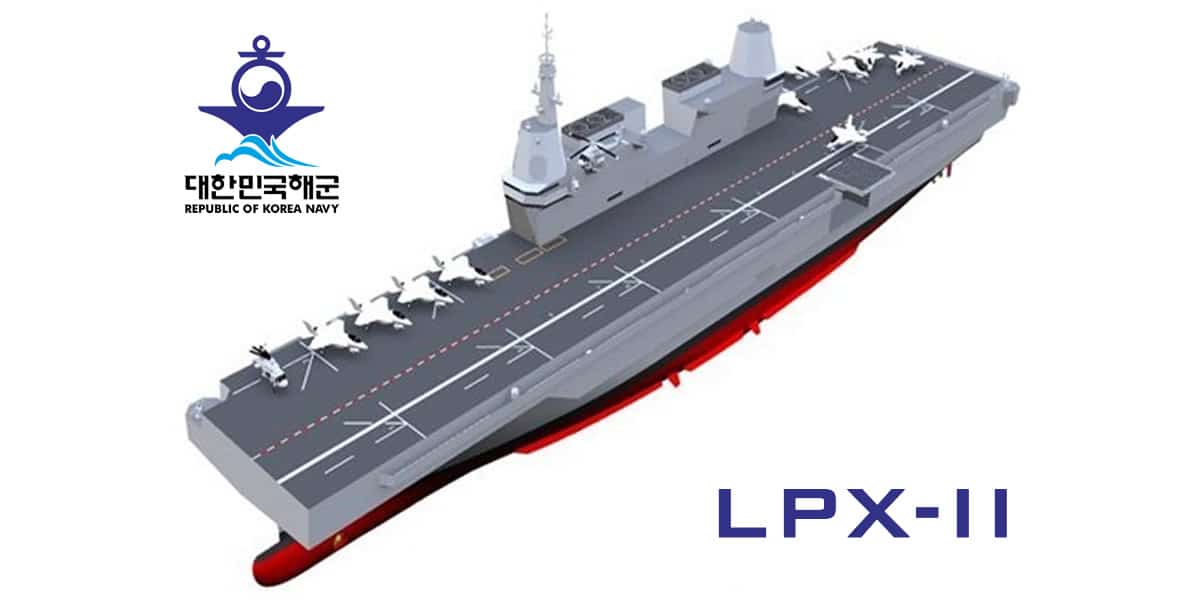 South Korea’s 2021-2025 defense blueprint which was revealed yesterday provides some fresh details on the plans to develop an aircraft carrier capability for the Republic of Korea (RoK) Navy: The LPX-II project will be a dedicated light aircraft carrier for F-35B, it will not be an amphibious... 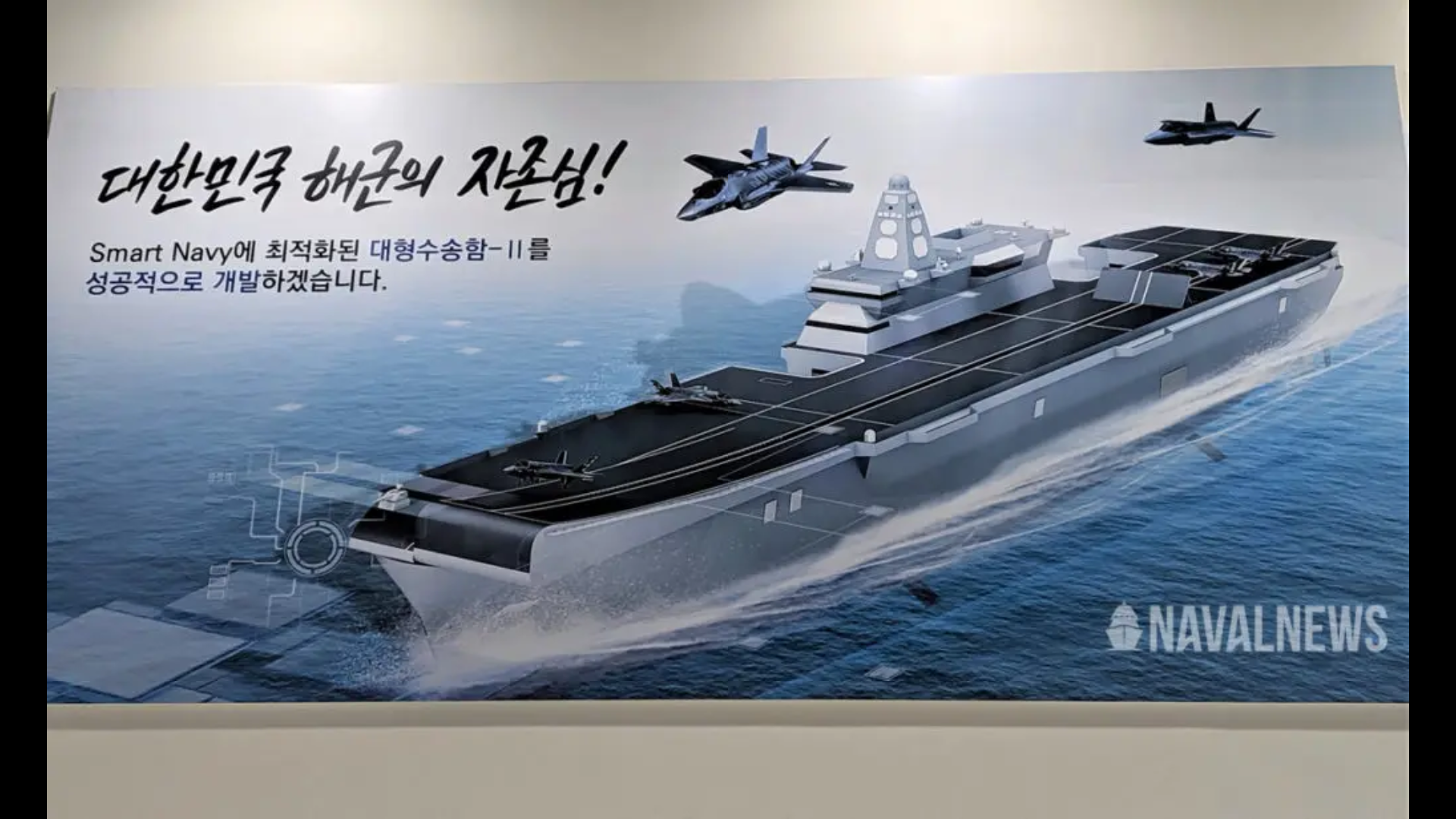 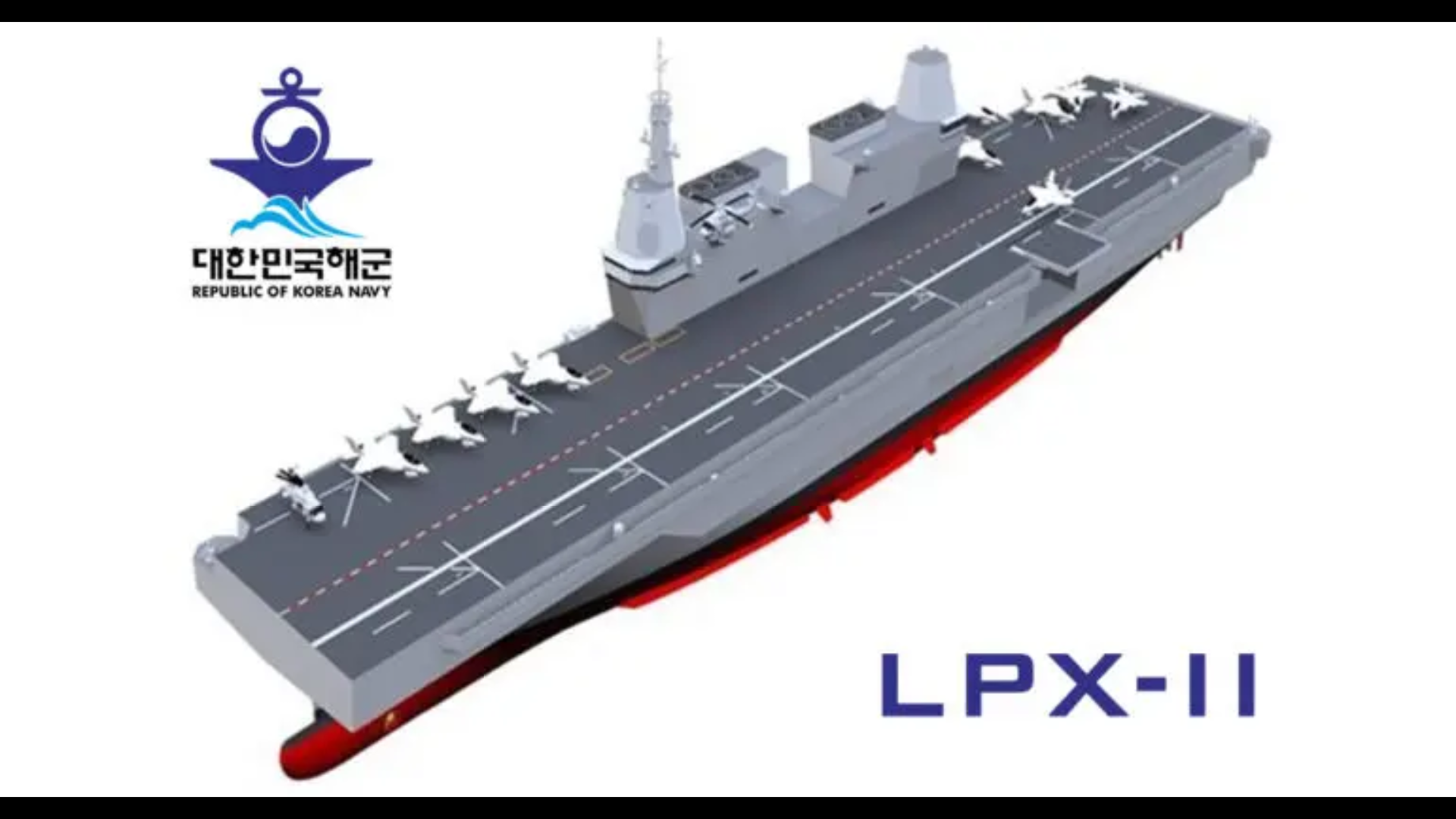 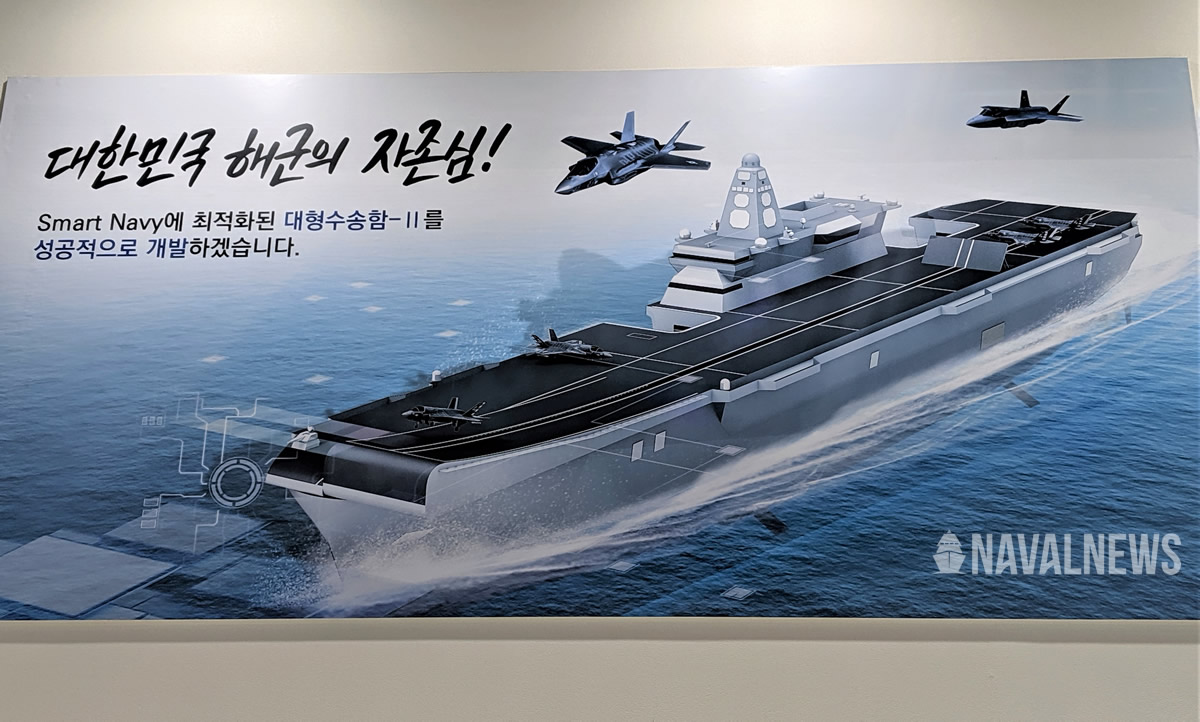 Despite the COVID-19 crisis, South Korea's defense budget remains mostly unaffected. Budget reductions in the "2020-2024 mid-term defense acquisition plan" will be limited to programs deemed as "non essential" and to a limited number of foreign procurement programs. 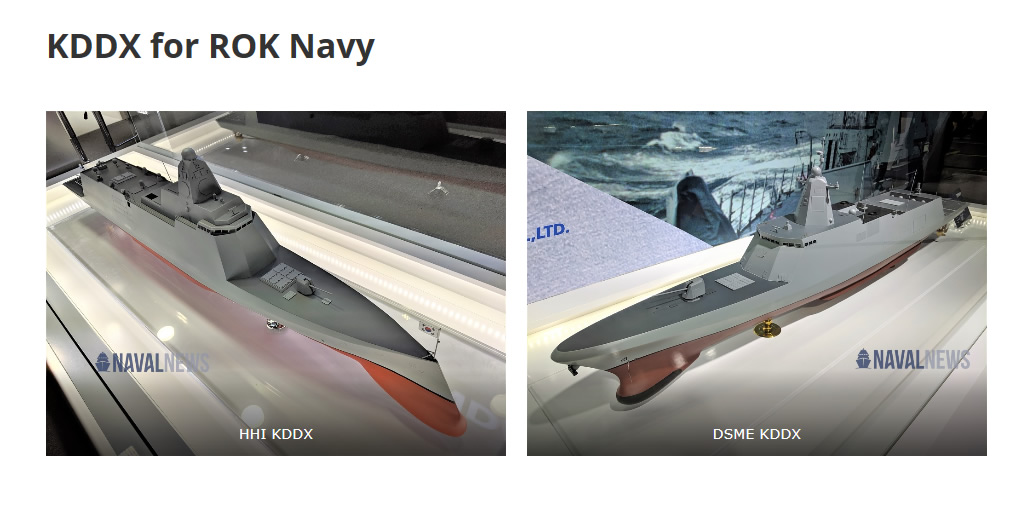 South Korea's Defense Acquisition Program Administration (DAPA) started on May 29 the competitive bidding process for the next generation destroyer of the Republic of Korea (ROK) Navy known as "Korea Next-Generation Destroyer" or KDDX.

The future destroyer class will displace about 8,000 tons, and is expected to feature K-VLS only (no MK 41 cells) to deploy the latest missiles by LIG Nex1 such as the naval variant of the Hyunmoo-3C (Eagle-3 독수리-3) cruise missile with a range of 1,500 km as well as the naval variant of the Cheongung 3 (also known as L SAM) with a range of 150 km. It will also feature an advanced integrated mast (I-MAST) combining several sensors (TACAN, ESM, IFF, UHF, VHF, IRST) and radar arrays (in S and X bands) in a single mast.

South Korea plans to deploy enhanced submarines in the next five years.

An official from the South Korea Ministry of Defense said, we will develop new submarines that will be able to carry more ballistic missiles than the existing Dosan submarines, which have six launching tubes. The submarine will be powered by a nuclear engine instead of diesel.

The third part of the program is the construction of nine local-made 3,000-ton diesel-electric attack submarines dubbed KSS-III equipped with air-independent propulsion and multiple vertical launch tubes able to fire Hyunmoo-3C cruise missiles at a range up to 1,500 kilometers. 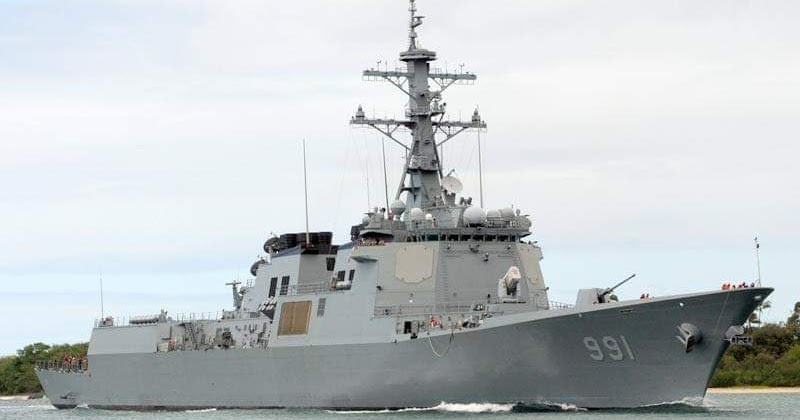 DAPA expects contracts to support the programs to be concluded within the year.

The second batch of KDX-III is expected to be an improvement over the previous design in terms of naval and anti-submarine warfare capabilities. It will utilize the Lockheed Martin AEGIS Block 10 combat system and will be capable of intercepting ballistic missiles as well as an advanced air defense capability.

The ships are designed by Hyundai Heavy Industries (HHI), which was awarded the contract to design in 2016. It is expected that both HHI and Daewoo Shipbuilding & Marine Engineering (DSME), which built the first batch of KDX-III destroyers, will again share the contract to construct. DSME was recently acquired by HHI under a streamlining program.

The KDX-III have a full load displacement of 11,000 tons, are 166 meters long, with a beam of 21.4 meters, and a draft of 6.25 meters. They are powered by four (4) General Electric LM2500 gas turbines in Combined Gas and Gas (COGAG) configuration, enabling the ship to a maximum speed in excess of 30 knots and a range of 5,500 nautical miles.