Pictures from the WOT

Photos from any theatre where nations are engaged in conflict with islamist or other terrorists are welcome here!be it Pakistan, Afghanistan, israel, Colombia or even the phillipenes.

I'll start of with the conflict in Pakistan 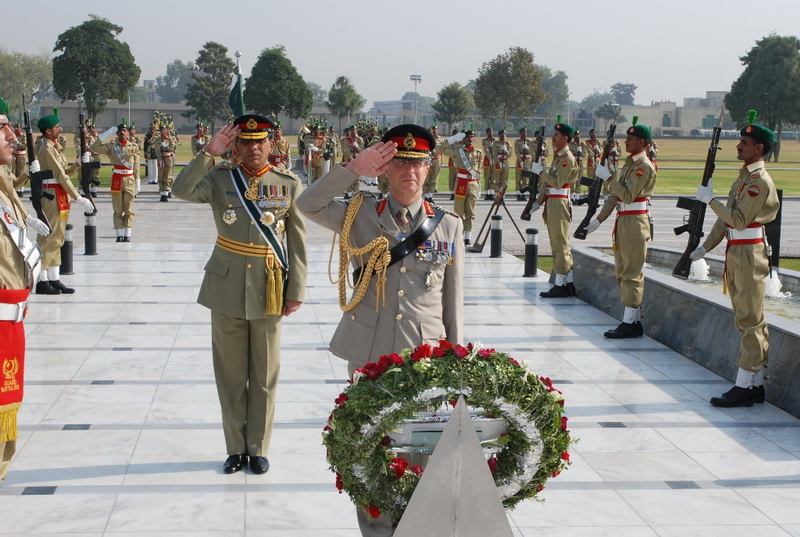 A police commando kicks a displaced boy, who fled from South Waziristan due to military offensive.

An onslaught of militant violence has transformed Pakistan's capital from a sleepy oasis to something of a city under siege, with its tree-lined streets barricaded, schools shuttered and jittery residents wondering when the next attack will come.–AP Photos

Izatullah, 7, fleeing a military offensive in South Waziristan, looks through the broken window of a vehicle while waiting for his father at a distribution point for internally displaced persons. Afghan National policemen look on as U.S. soldiers from the 2nd Battalion, 12th Infantry Regiment, 4th Brigade Combat Team, 4th Infantry Division teach a police training course at an outpost in the Pech Valley of Afghanistan's Kunar province Thursday, Nov. 5, 2009. Salinas was preparing to demonstrate how to disarm an aggressor from a position of weakness.

Staff Sgt. Stephen Skiano, a San Diego, Calif., native deployed with the 33rd Expeditionary Rescue Squadron here, gazes out on the Afghanistan terrain while heading out on a mission. Sgt. Skiano is a Pararescue Jumper and is deployed from Davis-Monthan Air Force Base, Ariz. PJs are highly trained combat seach and rescuemen; they go through 66 weeks of specialized training to become qualified for their job.

Staff Sgt. Justin Schramm, an aerial gunner on an HH-60G Pave Hawk scans the countryside while on a mission here. The Pave Hawks are used for Combat Search and Rescue, and have been operated by the U.S. Air Force since 1991. Sgt. Schramm is from Eugene, Ore., and is currently stationed at Kadena Air Base, Japan. Here Schramm is working in the 33rd Expeditionary Rescue Squadron