Mutual assured destruction (MAD) is a doctrine of military strategy in which a full-scale use of nuclear weapons by two opposing sides(nations) would effectively result in the destruction of both the attacker and the defender.It is based on the theory of deterrence according to which the deployment of strong weapons is essential to threaten the enemy in order to prevent the use of the very same weapons. The strategy is effectively a form of Nash equilibrium, in which both sides are attempting to avoid their worst possible outcome— Dooms Day (Nuclear annihilation). 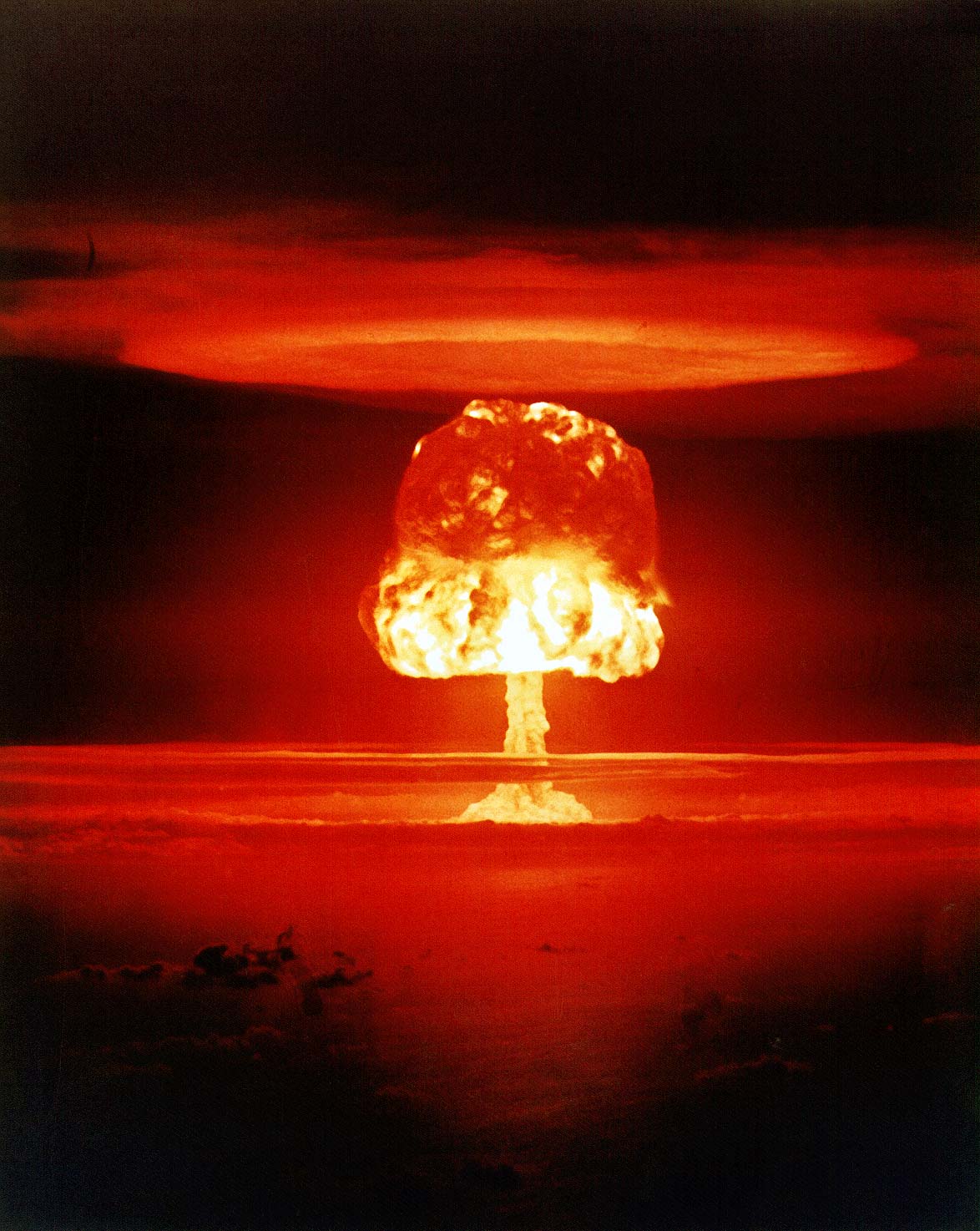