the ceremonial formation of the personnel of the 32nd GIAP, and before the formation - the commander of the guard regiment, Colonel A.B. Bokach. Since Alexander Borisovich stayed at this post for a relatively short time (only about a year), the shooting time, judging by the situation, can most likely refer to the spring-summer of 1985. In the background on the right, therefore, is the MiG-23MLD regiment 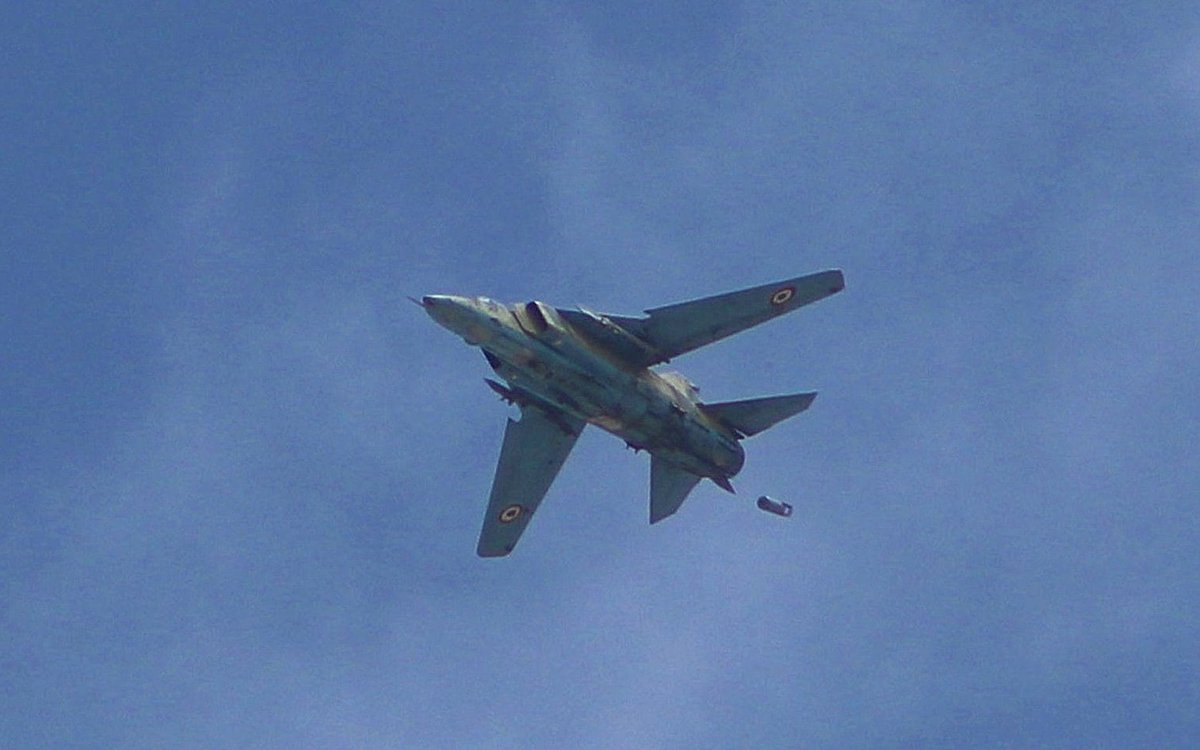