Will compete with Tatas, M&M and others
In a major move from being a supplier of components and aggregates to large auto OEMs through its flagship forgings company Bharat Forge, the Pune-based Kalyani Group has thrown its hat into the automotive manufacture ring.
Group company Kalyani Strategic Systems is busy building prototypes of three ‘protected vehicles’ for the Indian Army, competing with well established players such as Tata Motors, Mahindra & Mahindra (M&M) and Ashok Leyland who are also in the fray.
These were the companies that around a couple of months ago received the request for proposal (RFP) for the development of a light strike vehicle that will be used as an advanced recci vehicle for special forces, a light (bullet proof) specialist vehicle (LSV), as well as a light armoured multi-role vehicle (LAMV).
“We are participating in all these three programmes,” says Col Rajinder Bhatia, Chief of KSSL and CEO, defence and aerospace for Bharat Forge.Responding to a query on the subject, a spokesperson for Tata Motors said, “Tata Motors is currently working towards two RFPs – the LSV for 1,300 units and the LAMV for 702 units. Both vehicles are currently under development in Pune and will be ready for trials in 2016”
After the field trails are successful, bids will be called for and the company with the most competitive bid will bag the order.
Another area in which the Kalyani group is taking on OEMs is for what is called the ‘mother of all vehicle programmes’ — a futuristic infantry combat vehicle (FICV) for the Indian Army – with a deal size at nearly ₹1 lakh crore. Elaborating on M&M foray into this space, SP Shukla, Group President, Mahindra Aerospace and Defence, said, “The Mahindra Defence Land Systems unit of Mahindra Defence is participating in three major programmes – the LAMV, the armoured LSV and the FICV.”
In addition, Mahindra has developed, built and marketed the mine protected vehicle (MPV) both in India and abroad and has over 75 per cent market share in armoured vehicles in India, he added.

does our troops and officers in J&k use any armoured vehicles??? they r mostly seen in army trucks and gypsies

FRYCRY said:
does our troops and officers in J&k use any armoured vehicles??? they r mostly seen in army trucks and gypsies
Click to expand...

They already have an MPV :Its licensed manufactured by OFB (Ordnance Factory Board).
Its an old design, a joint venture between Indian and South African firms.
It is a derivative of the South African MPV Cassipir 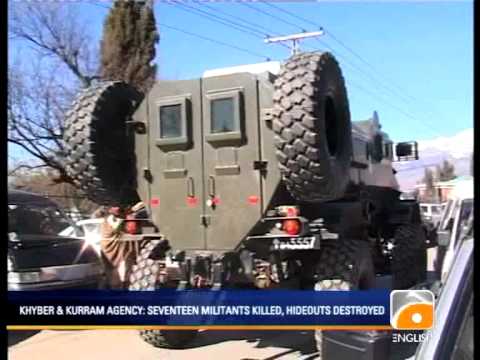 Is this indigenous development OR just collaboration with any foreign partners for screw driver job ?

tejas warrior said:
Is this indigenous development OR just collaboration with any foreign partners for screw driver job ?
Click to expand...

Most likely a partnership with the Israelis.