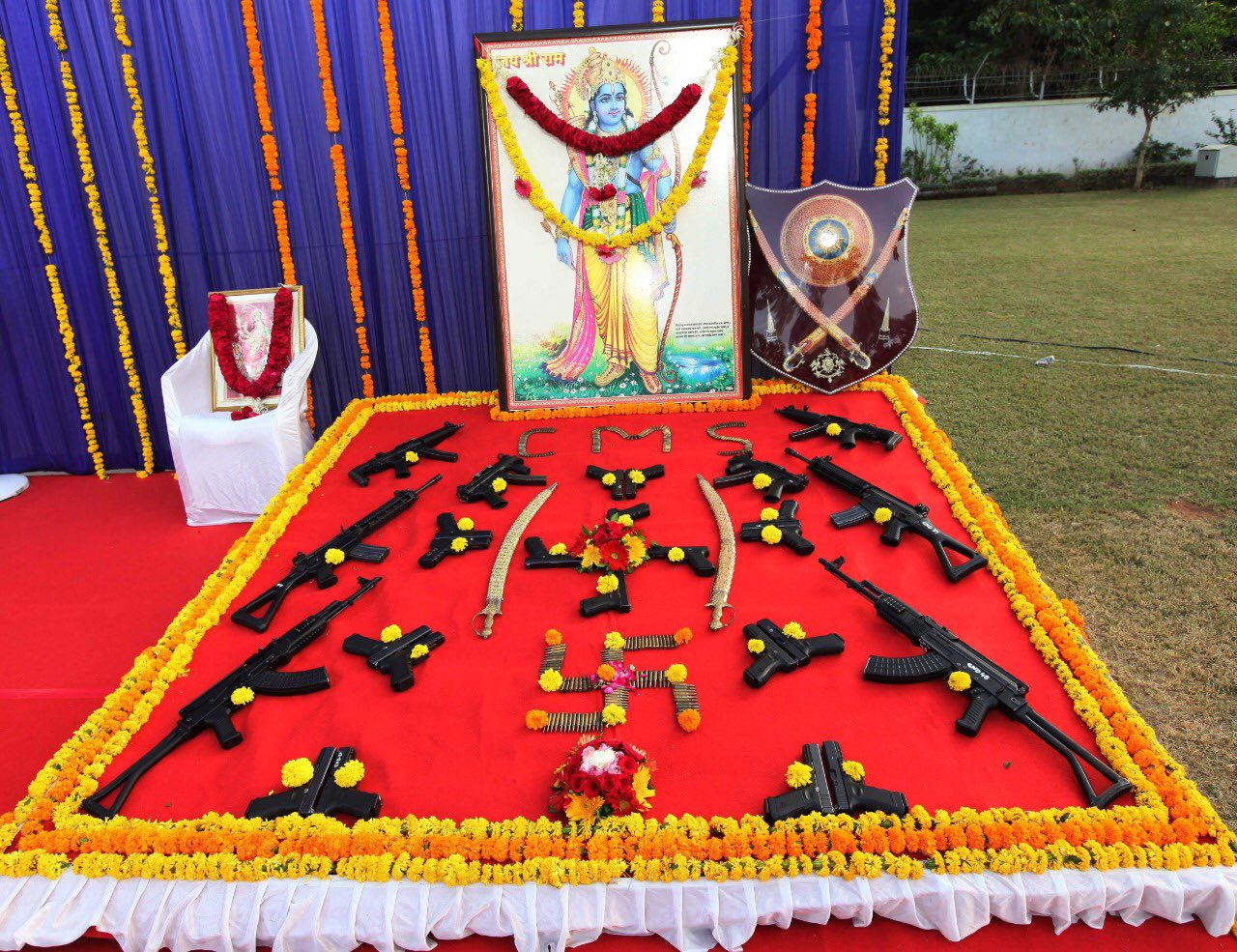 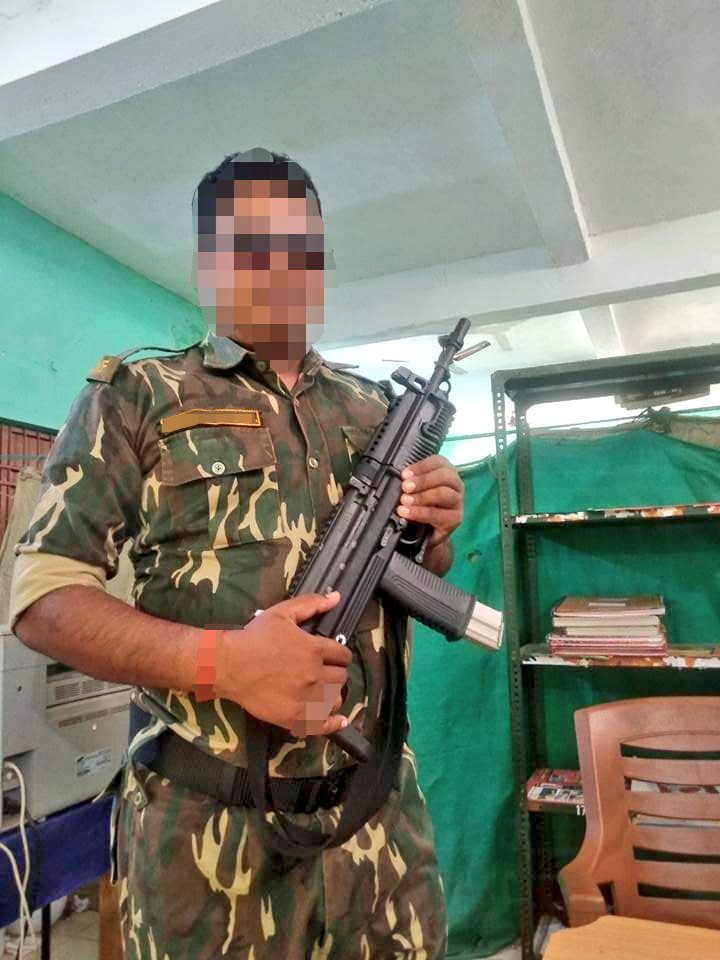 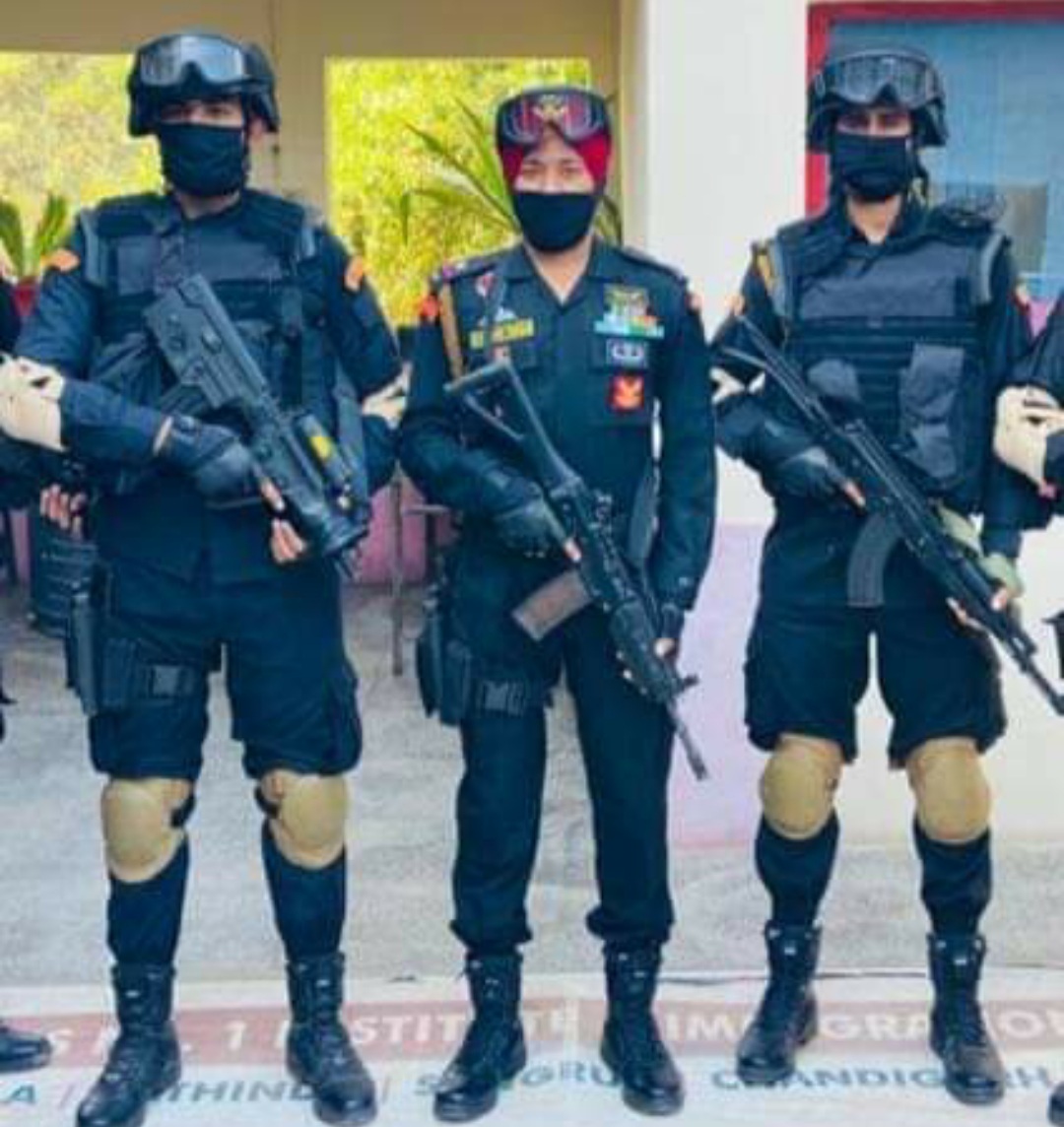 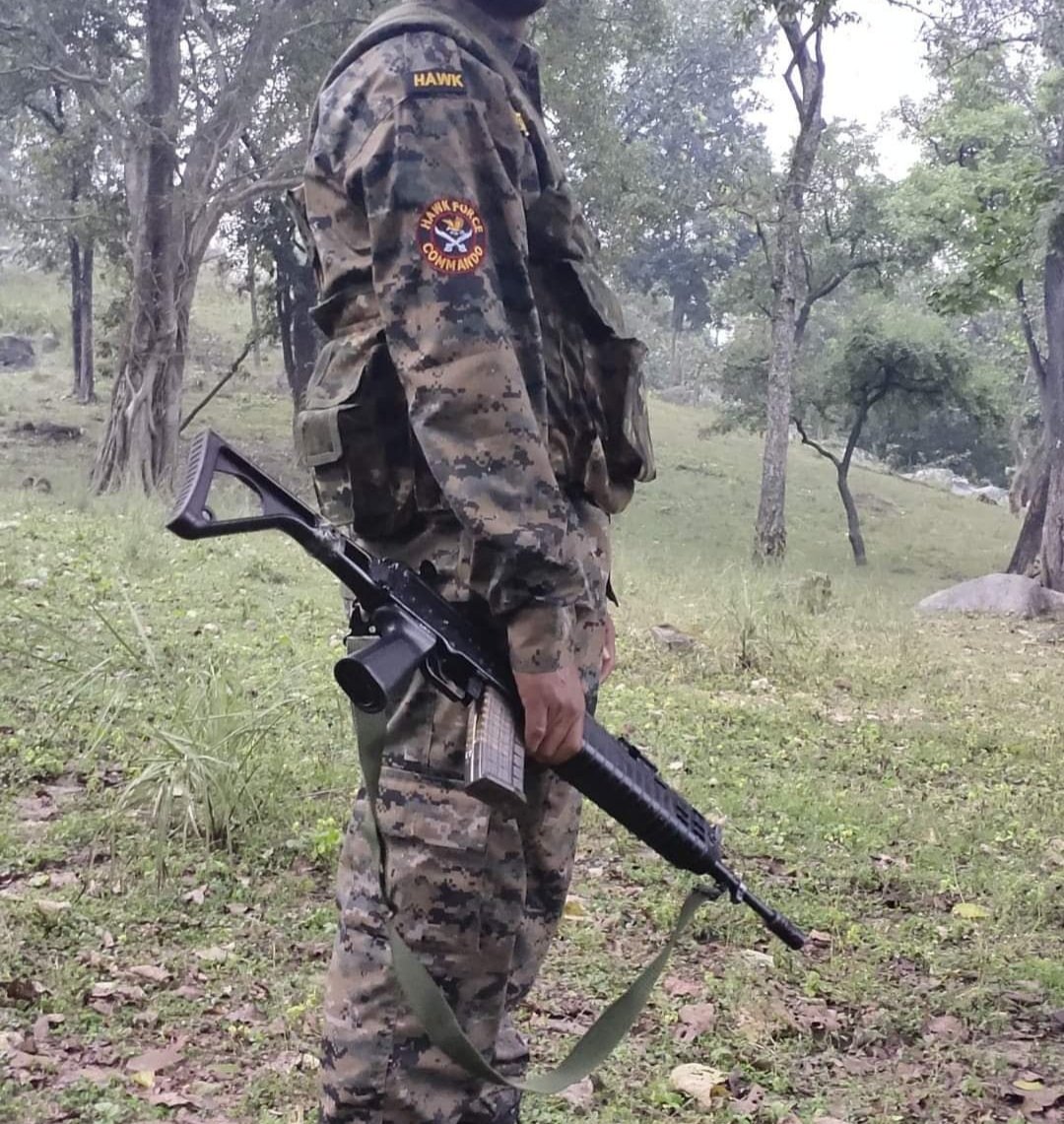 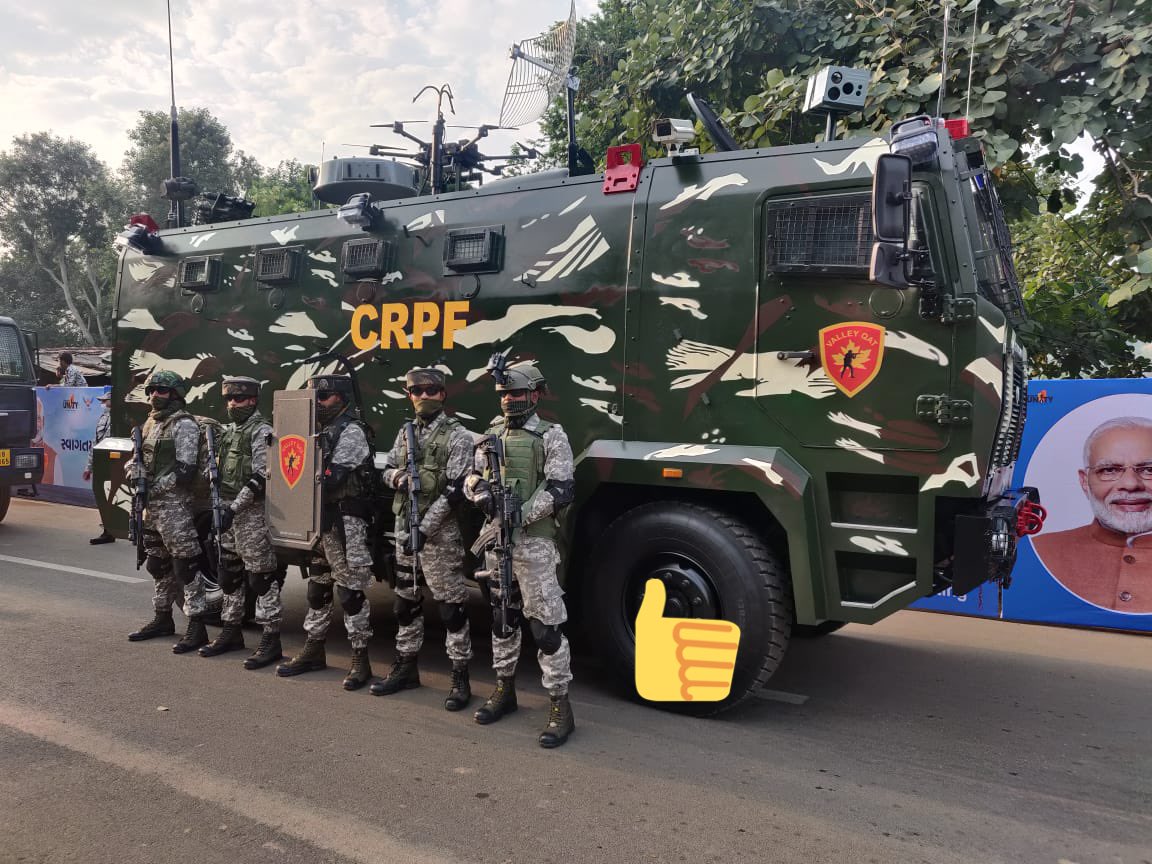 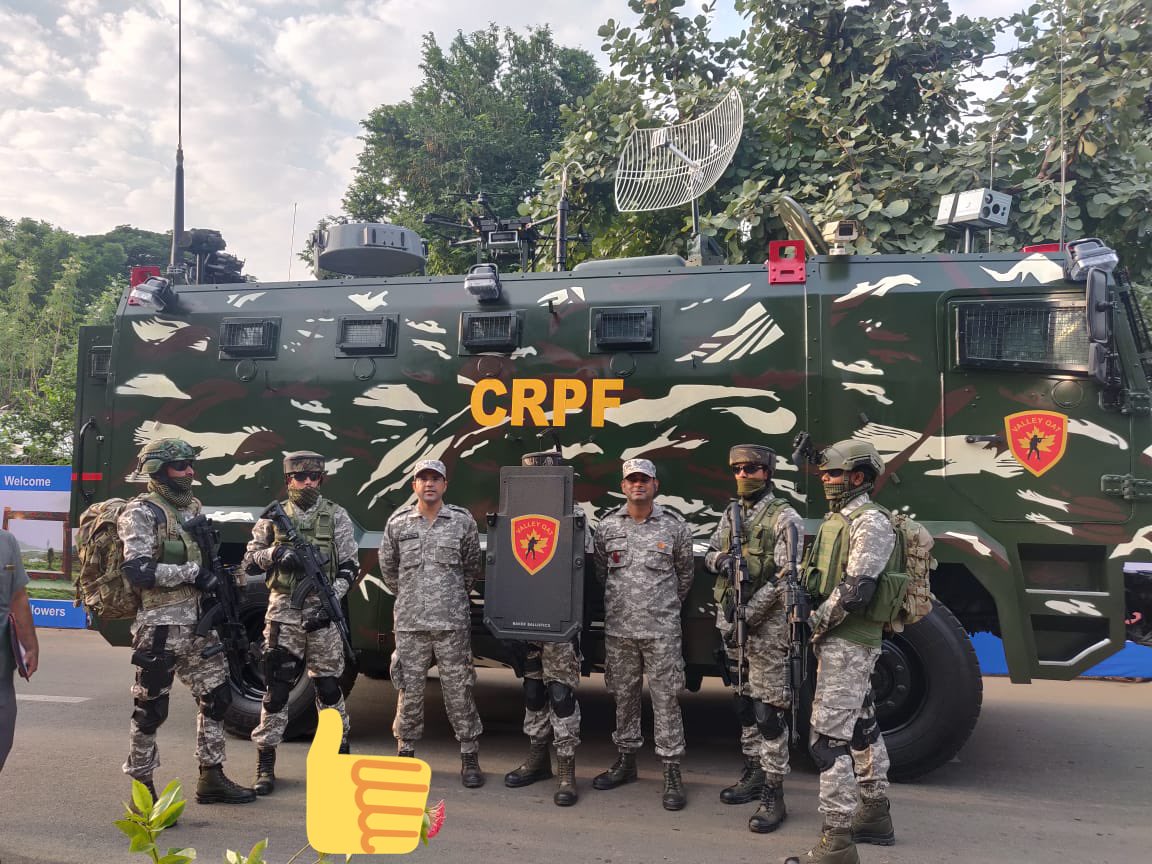 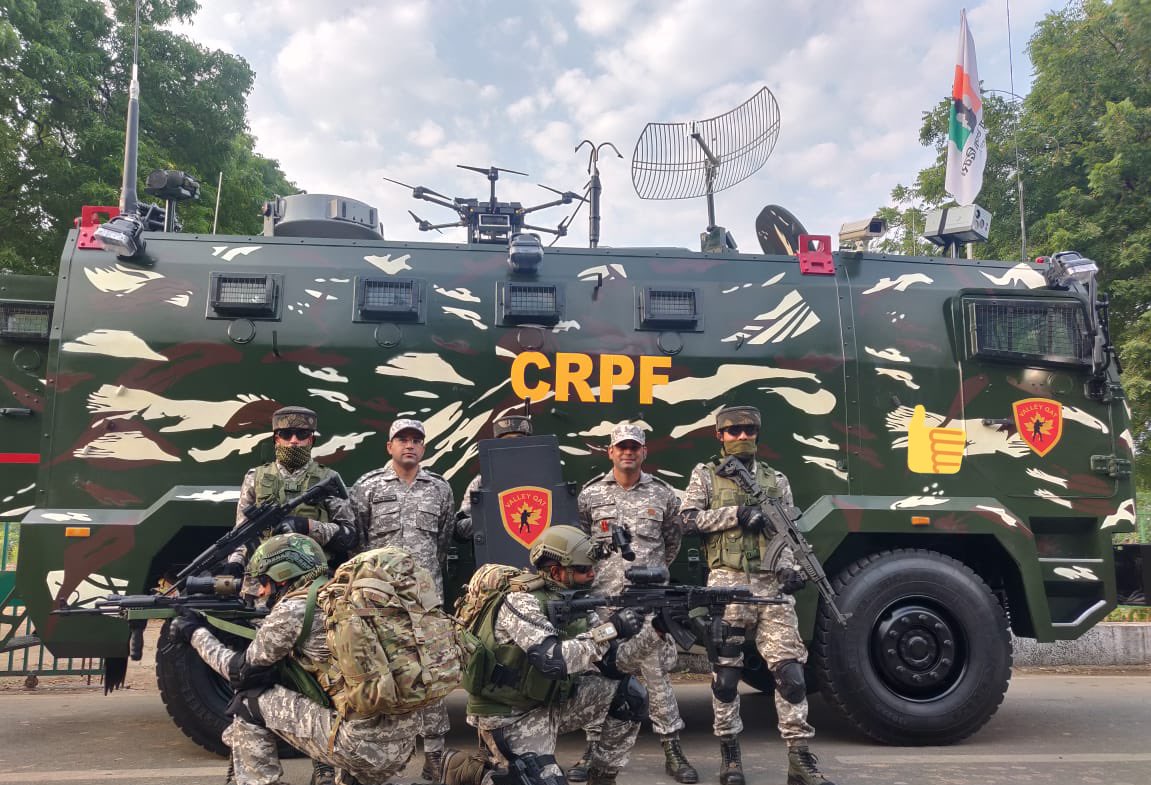 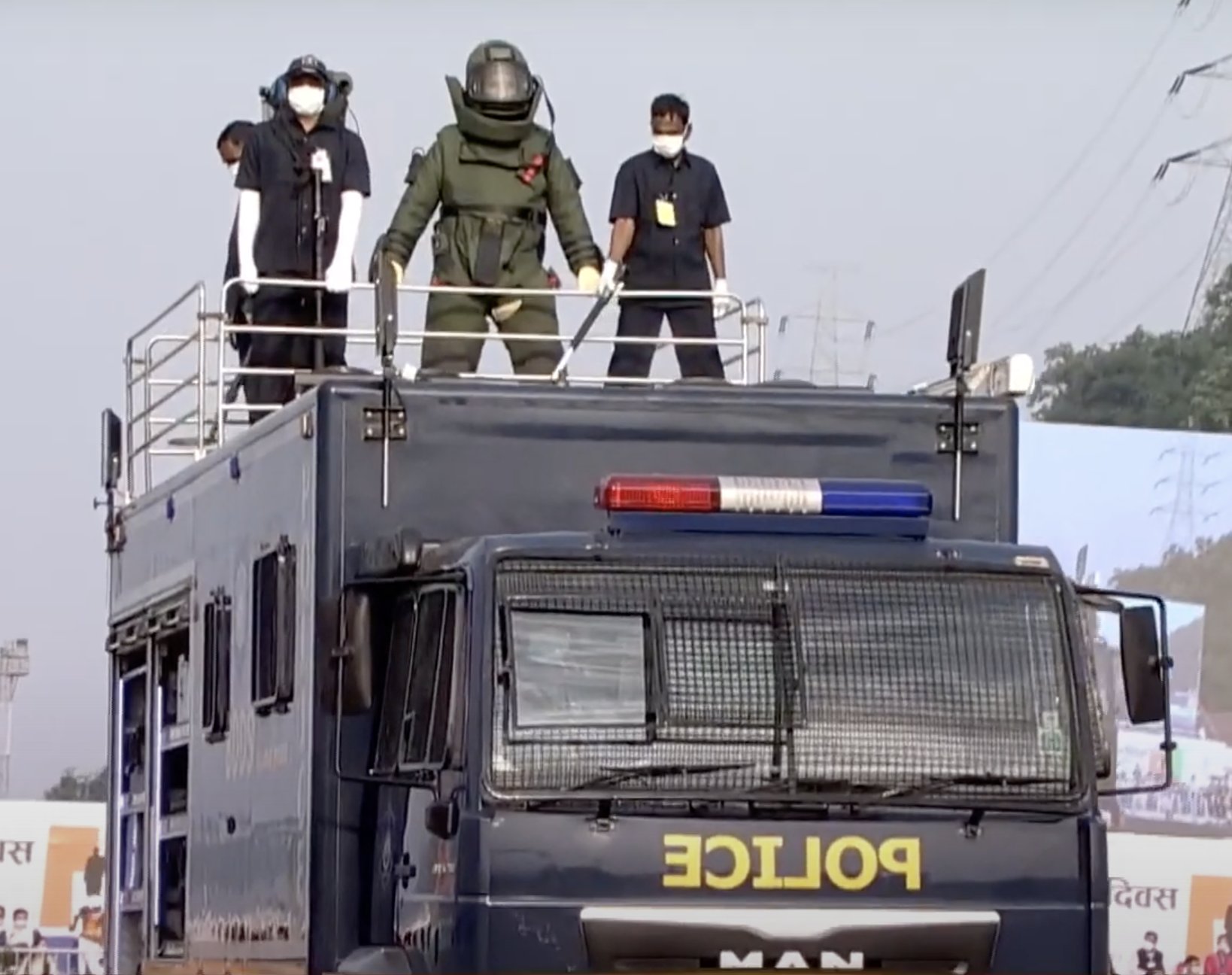 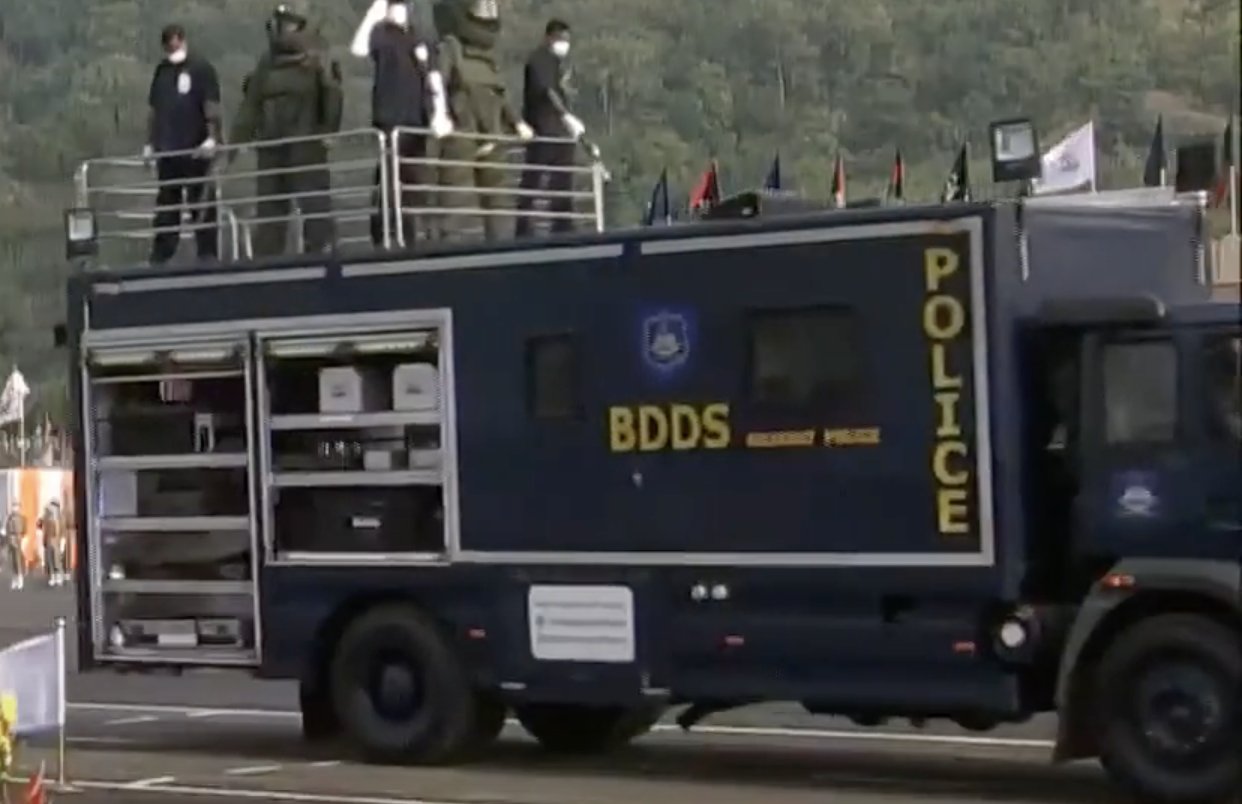 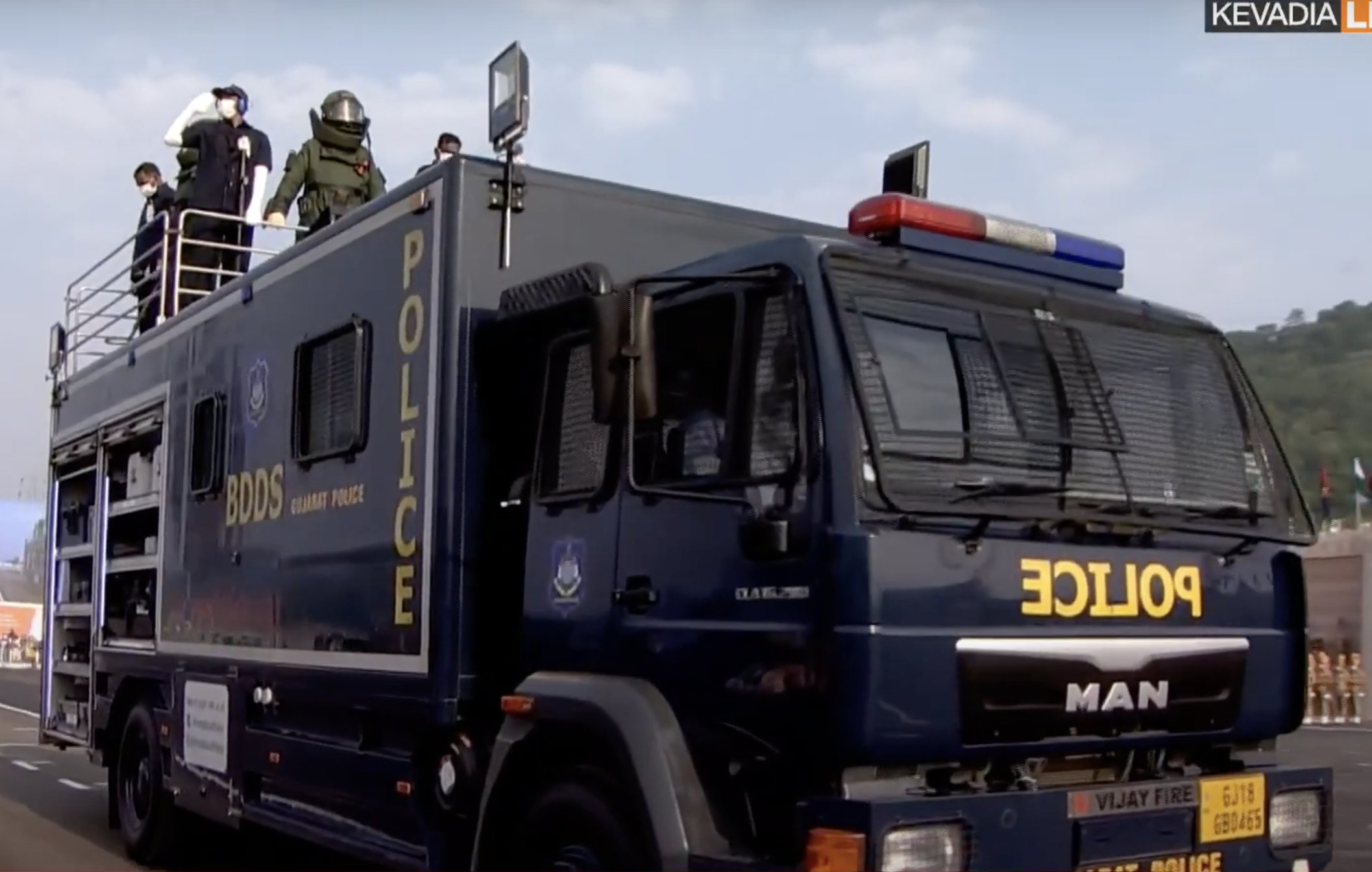 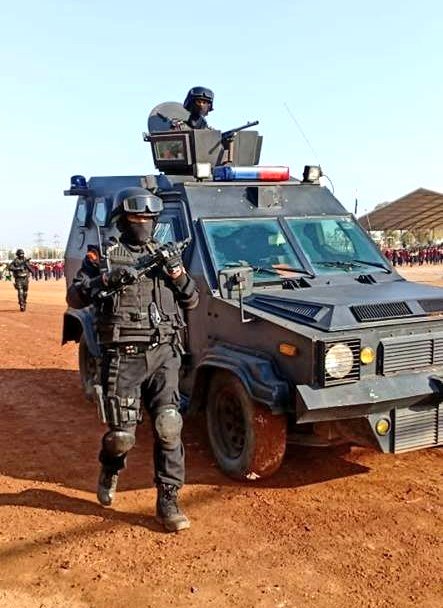 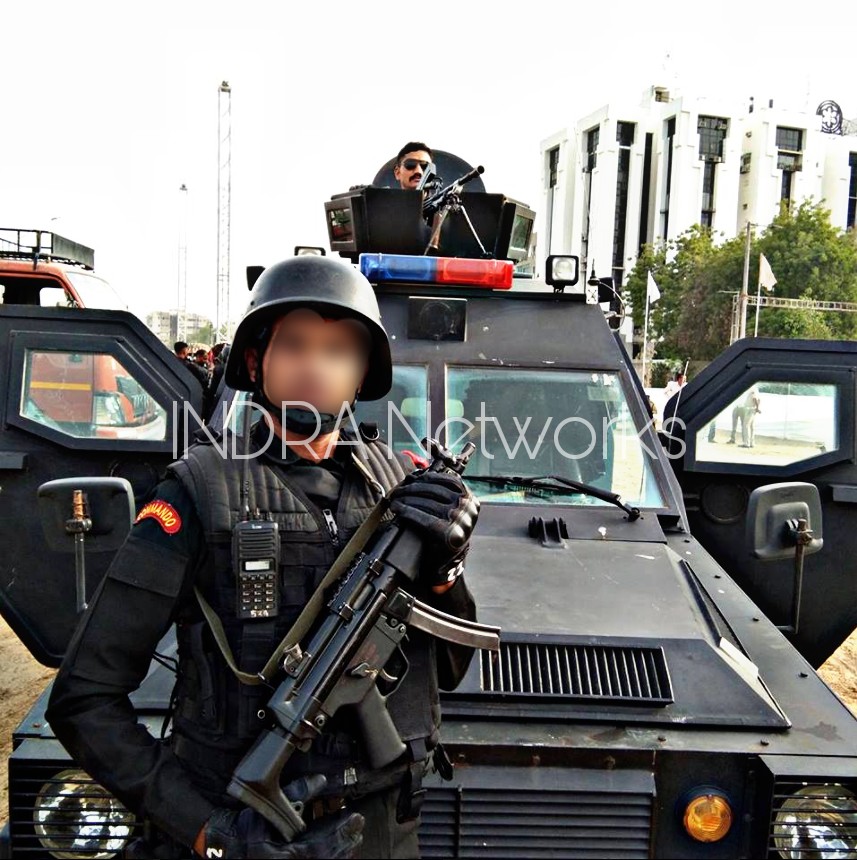 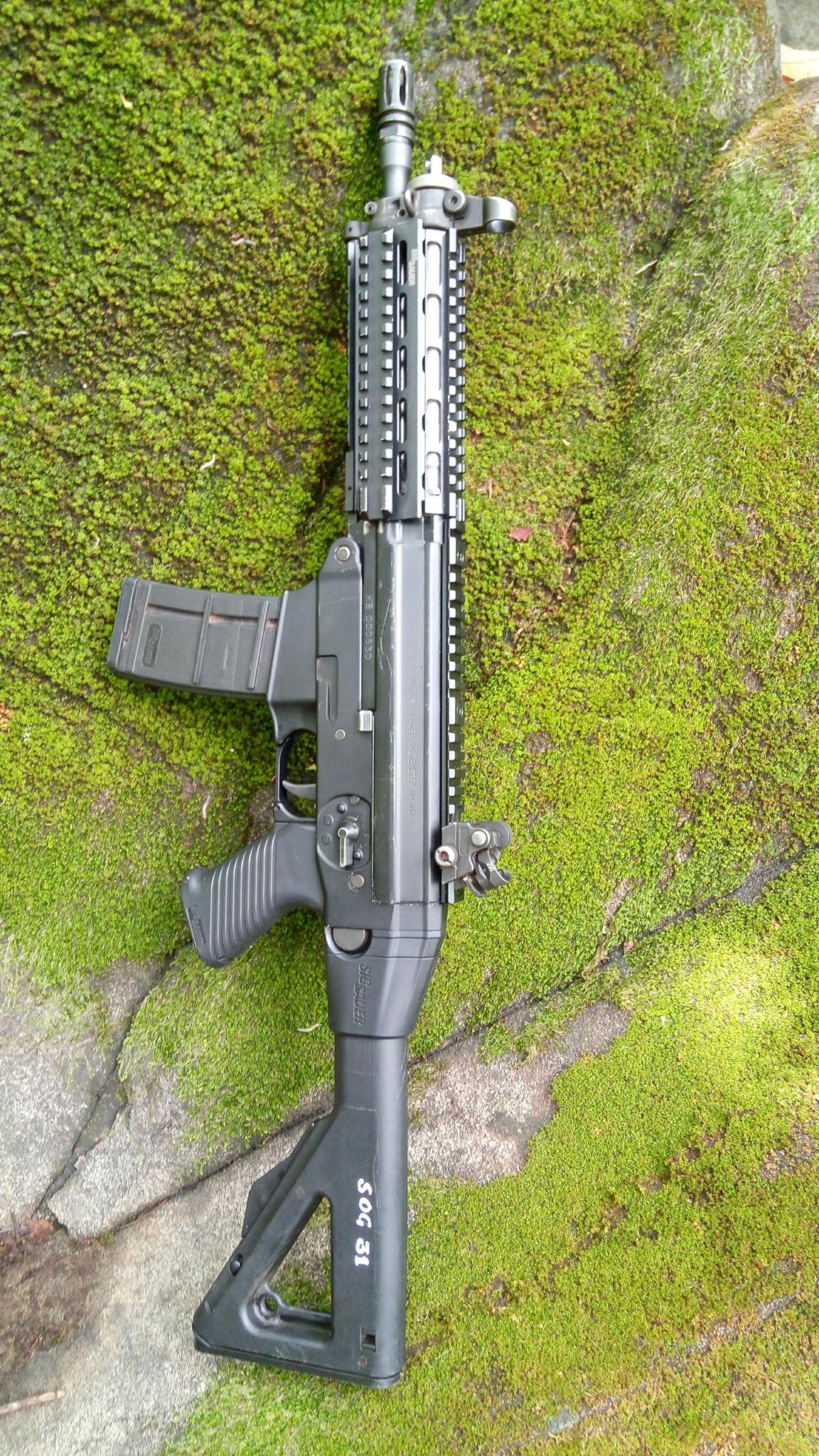 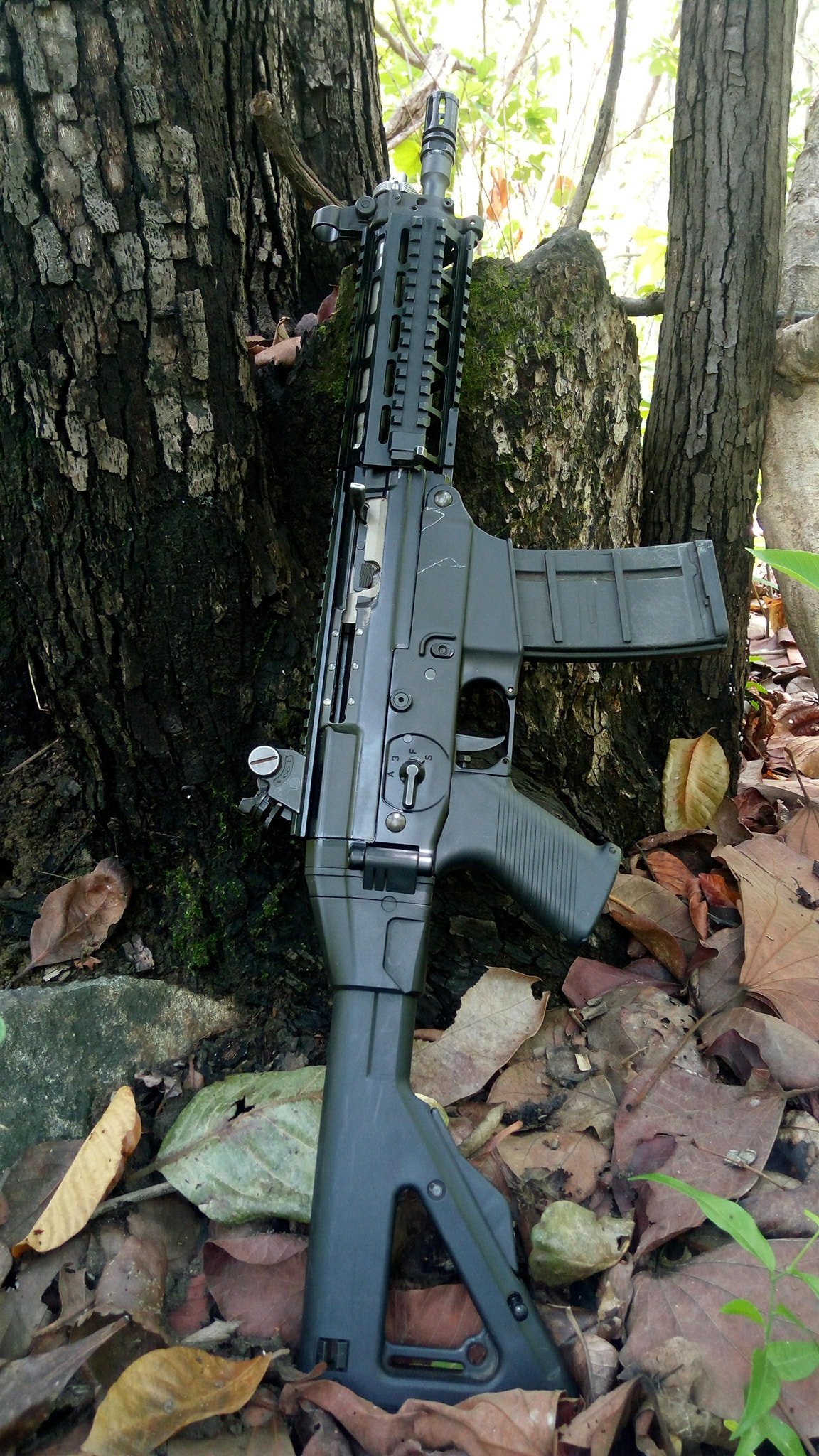 Sig 550 series are a few of the best AK platform rifles out there. Loses to the IWI ACE because to the latter's superior ergonomics.
W


Following a Government Resolution (GR) passed on February 12, the British developed rifle will be replaced by Self Loading Rifle (SLR). Post 26/11 terror attacks, there was criticism about how ill equipped the police were, having to use the archaic rifle that had to be loaded for firing each round while retaliating to terrorists who had high-end weaponry.


A Mumbai police spokesperson confirmed that the nearly two lakh strong constabulary of Maharashtra police will no longer be using the .303 rifle.

“The .303 rifle and the .410 musket have been retired following a GR and they will be replaced by Self Loading Rifles (SLR),” Kulkarni said.


An officer said that while all constables did not have a .303, every police station had nearly 30-40 such firearms.


“In addition to the fact that a .303 would take longer to reload and fire back, the weapon was also much more heavier as compared to the SLR. Thus not only will they be able to respond to firearms better, they would also not have to carry the heavy .303 on their shoulders all day long, “ a senior officer said.

Another officer said that while the police had begun the process of phasing out .303 soon after the 26/11 terror attacks, last month through the GR the firearm has been officially retired, a senior officer said. Several states in India have already phased out the .303 rifles.

Self Loading Rifles phase out .303 rifles of Mumbai Police constabulary

A Mumbai police spokesperson confirmed that the nearly two lakh strong constabulary of Maharashtra police will no longer be using the .303 rifle. 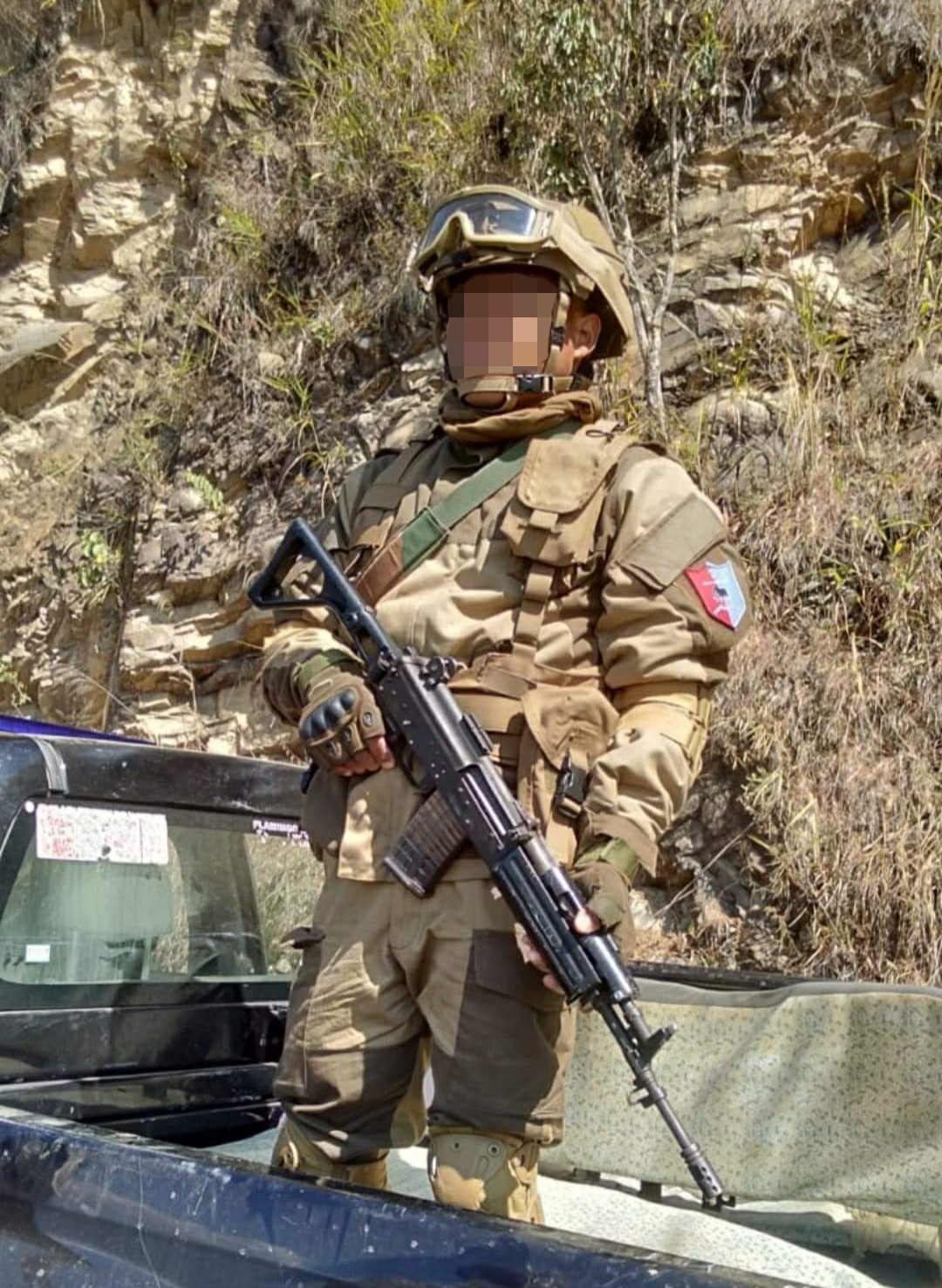 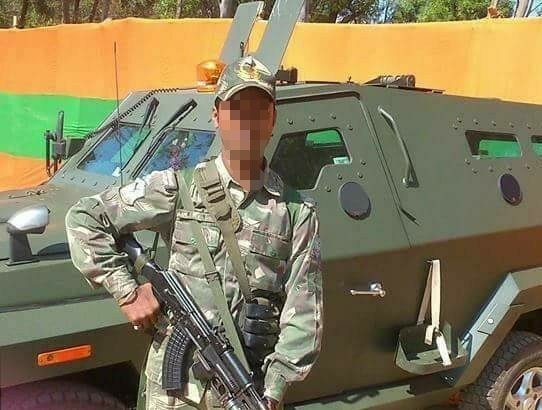 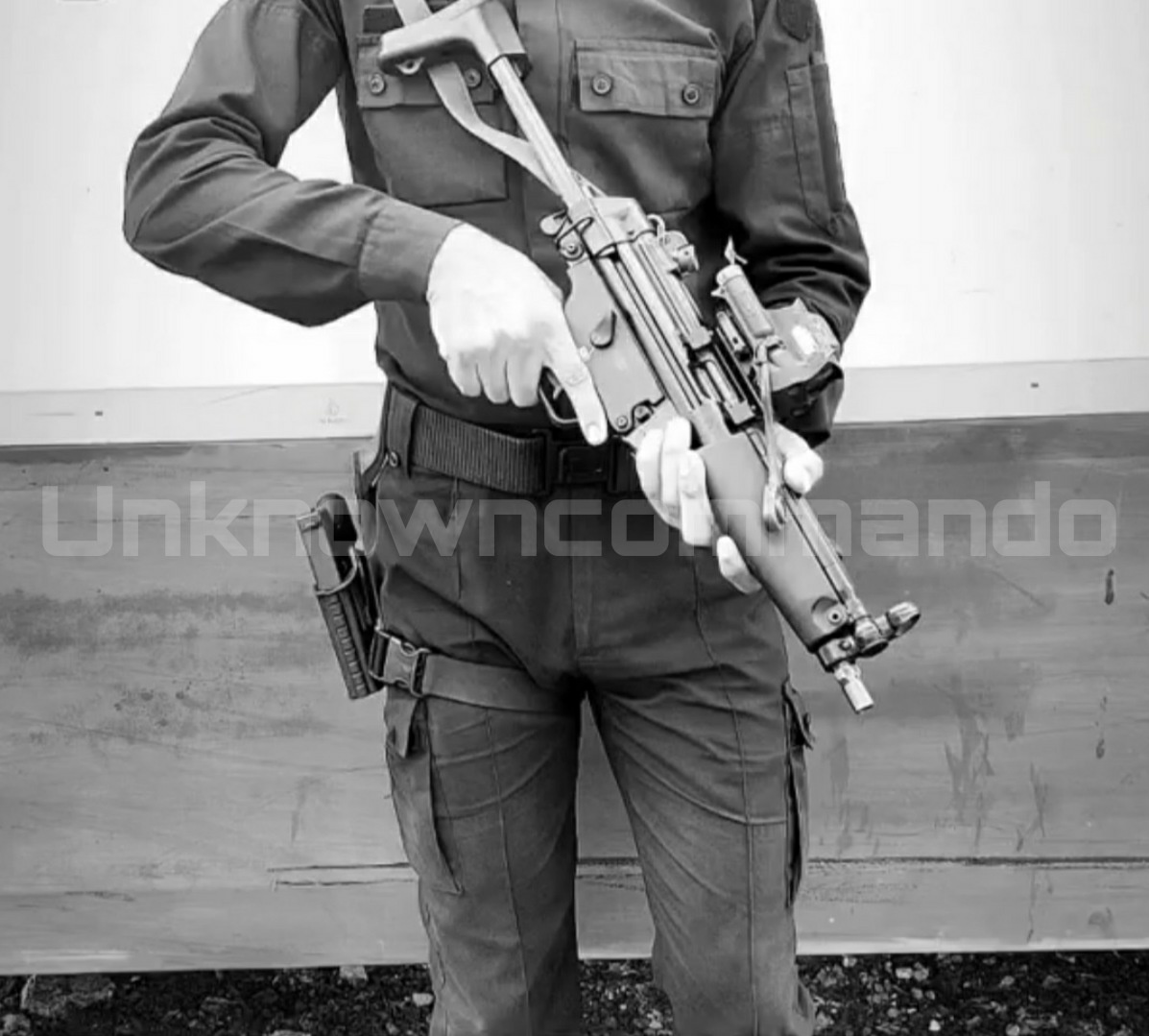 Is it red dot or holographic? I.e. is the reticle projected on target (holo) or just projected on glass using LED and mirrors? Or tritium like MOR? Do you have pics of reticle?

Interesting research paper written by current Bihar DIG Vikas Vaibhav on Capture of Rohtas Fort and adjoining areas in Rohtas, Bihar. This area was once "Liberated" by Naxals with no police presence in miles.

Winds of Change : A Story of the Forest with a Fort
Vikas Vaibhav 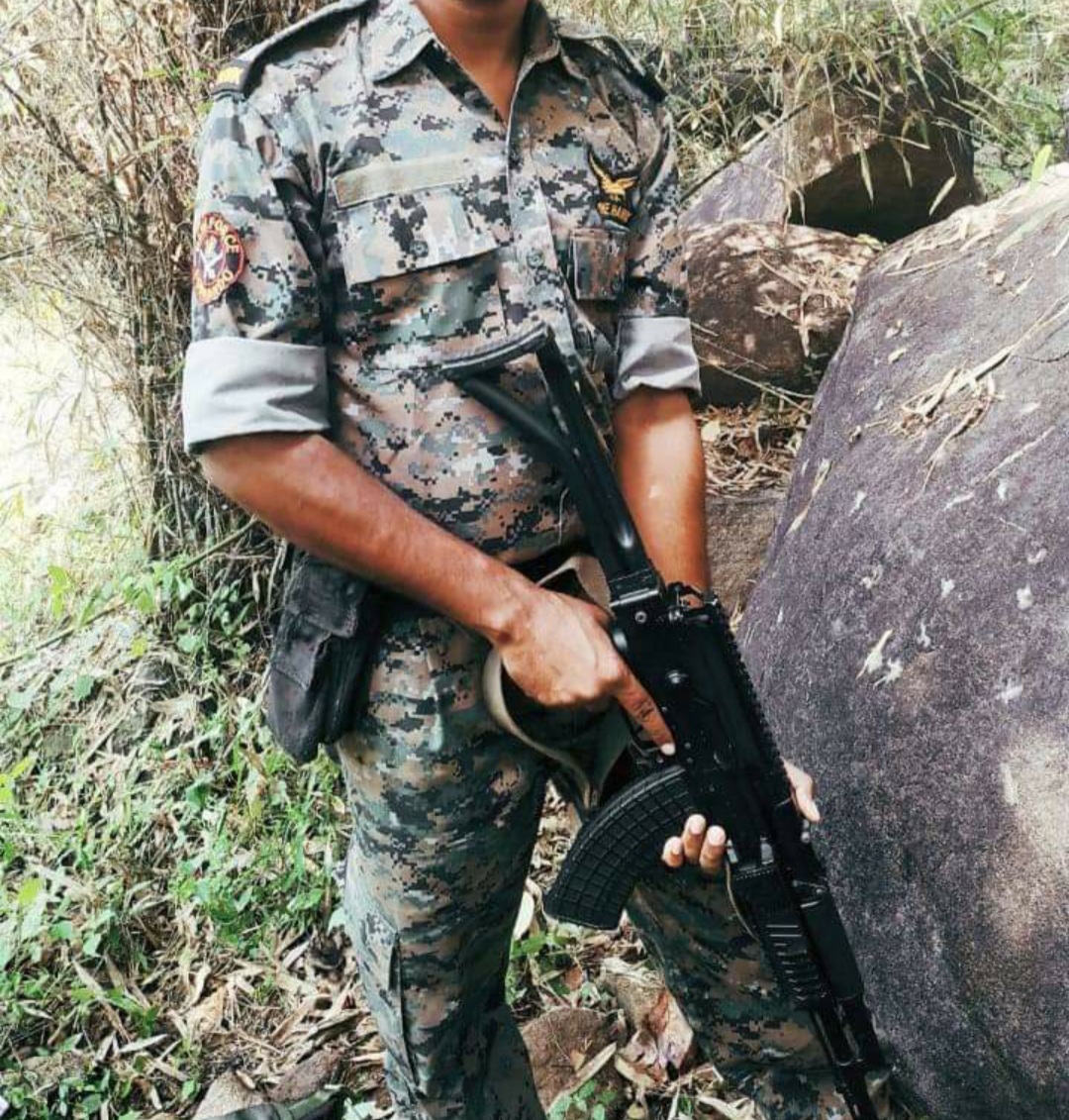 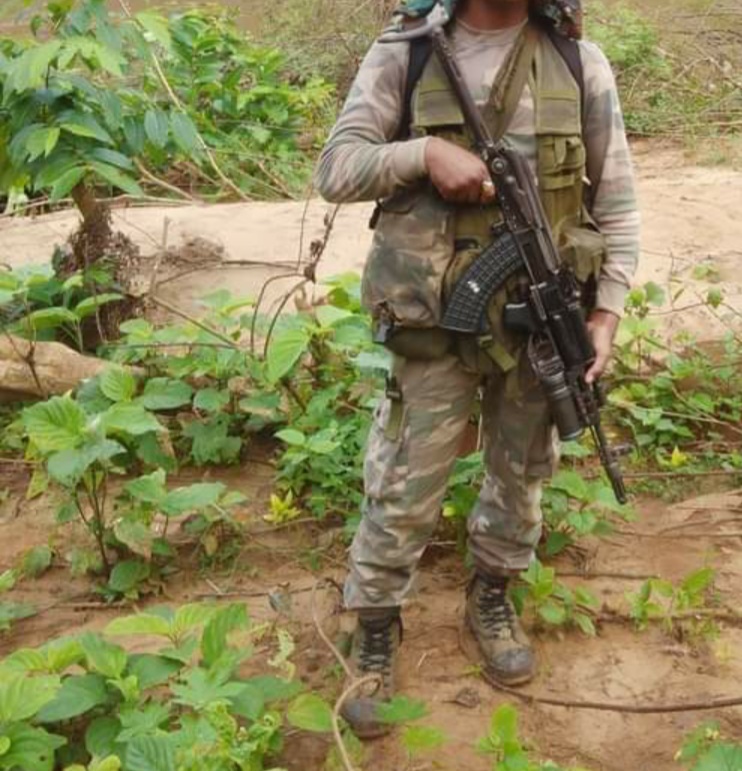 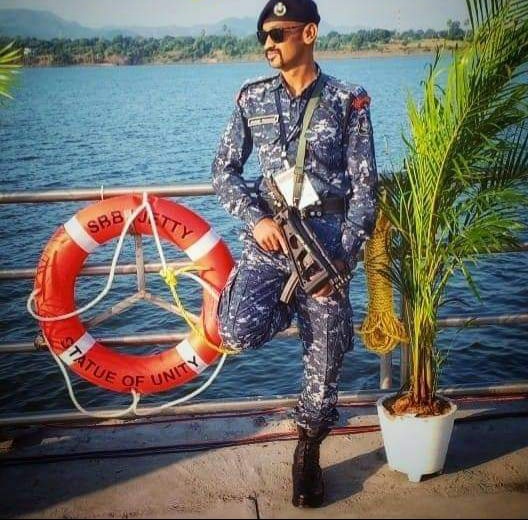