Spindrift said:
No ear protection. If they have to fire from inside the van, their ears will start to ring like bells.
Click to expand... 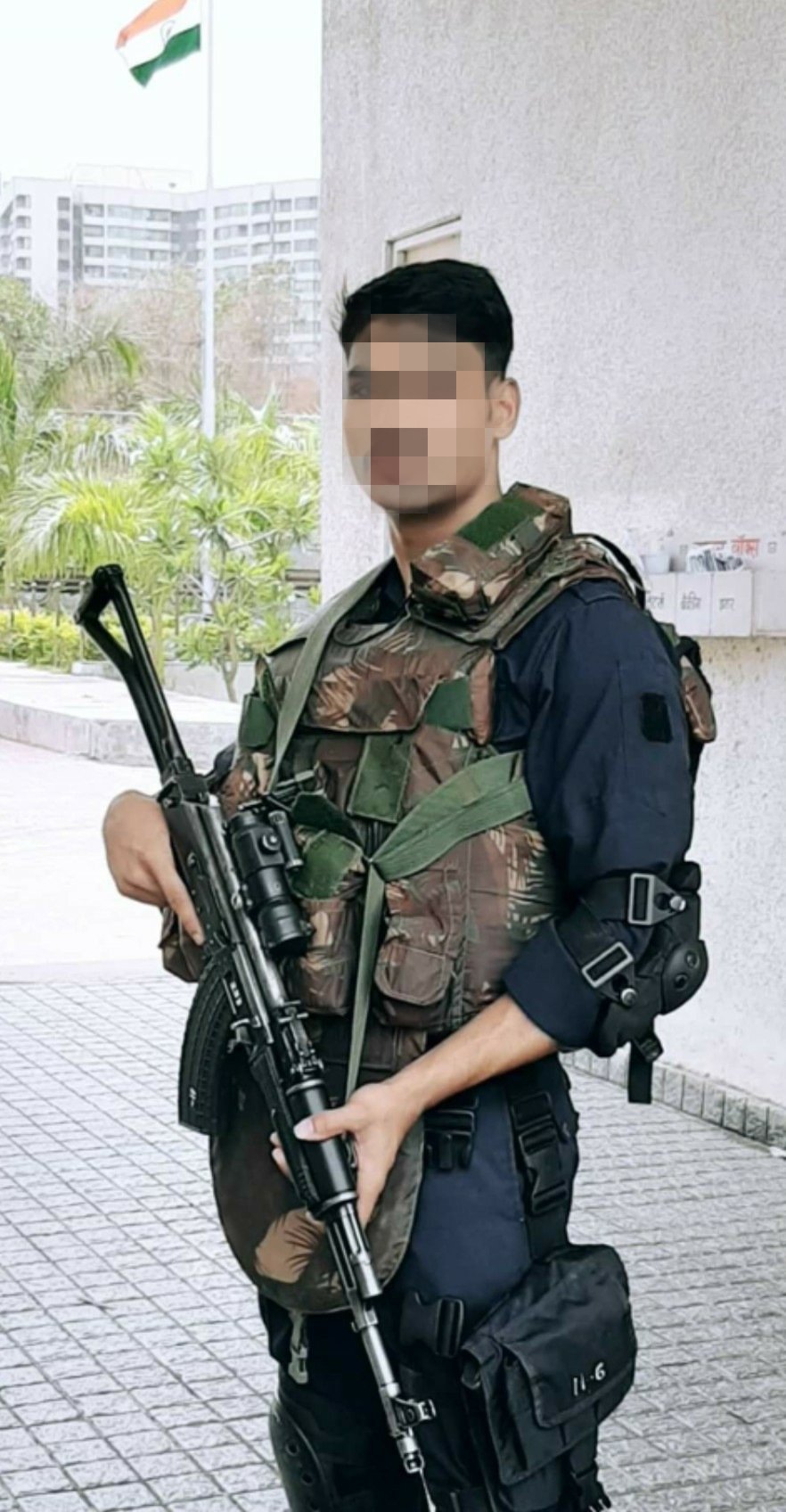 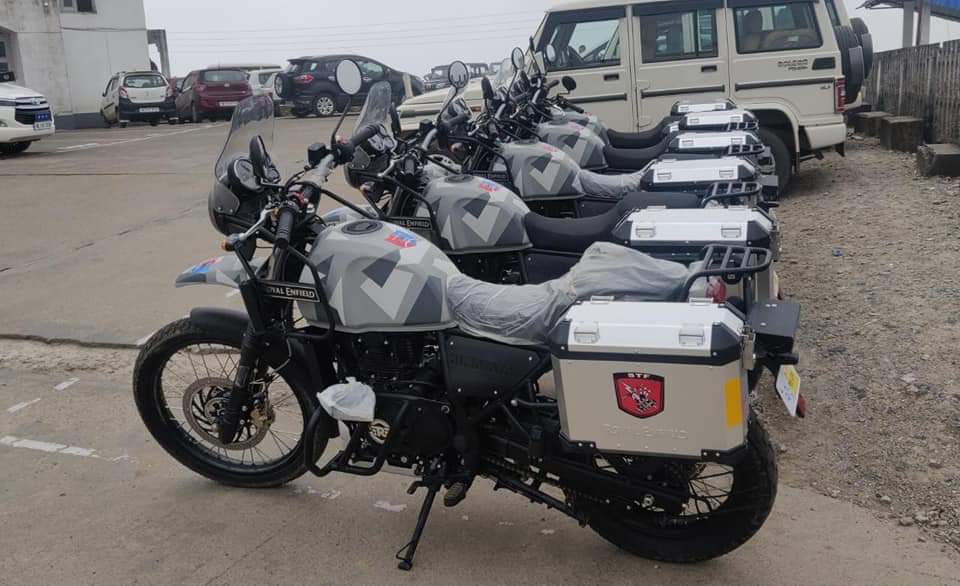 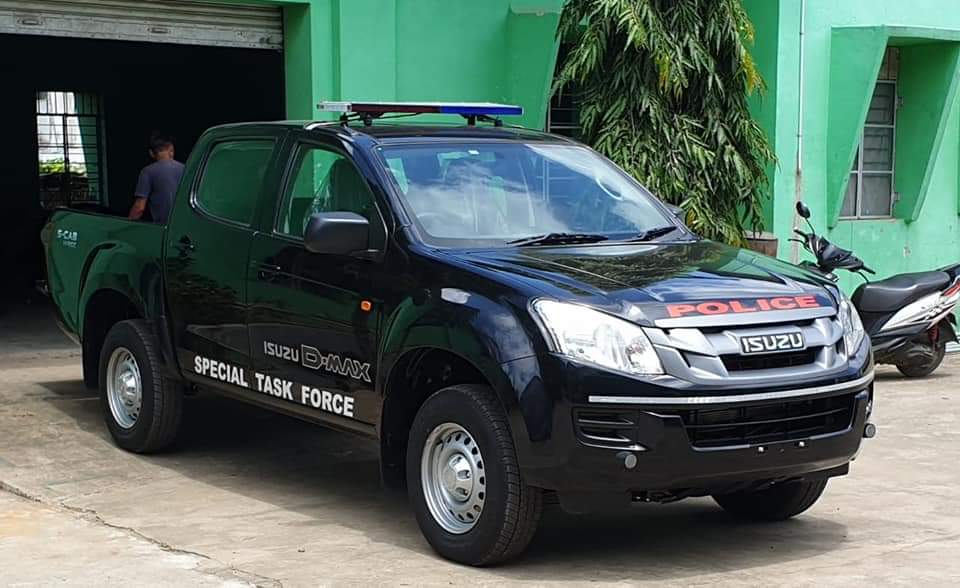 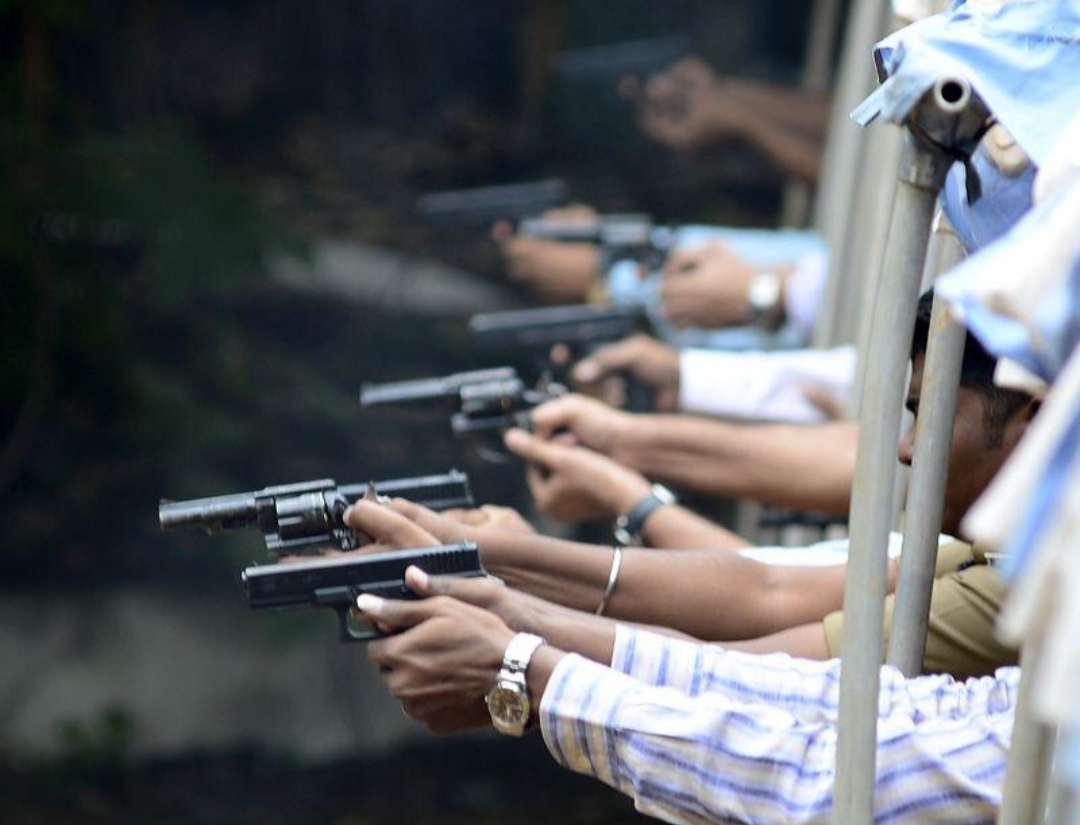 Delhi SWAT has the ugliest uniform in the entire Indian Police force.
Navy blue or Black uniform would've been better. 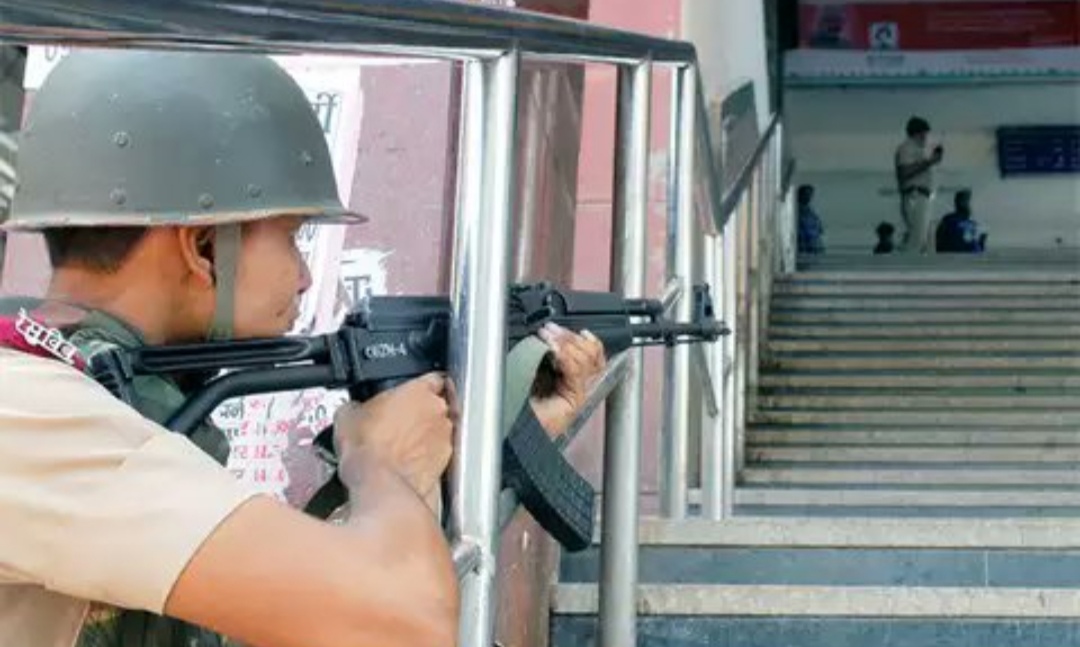 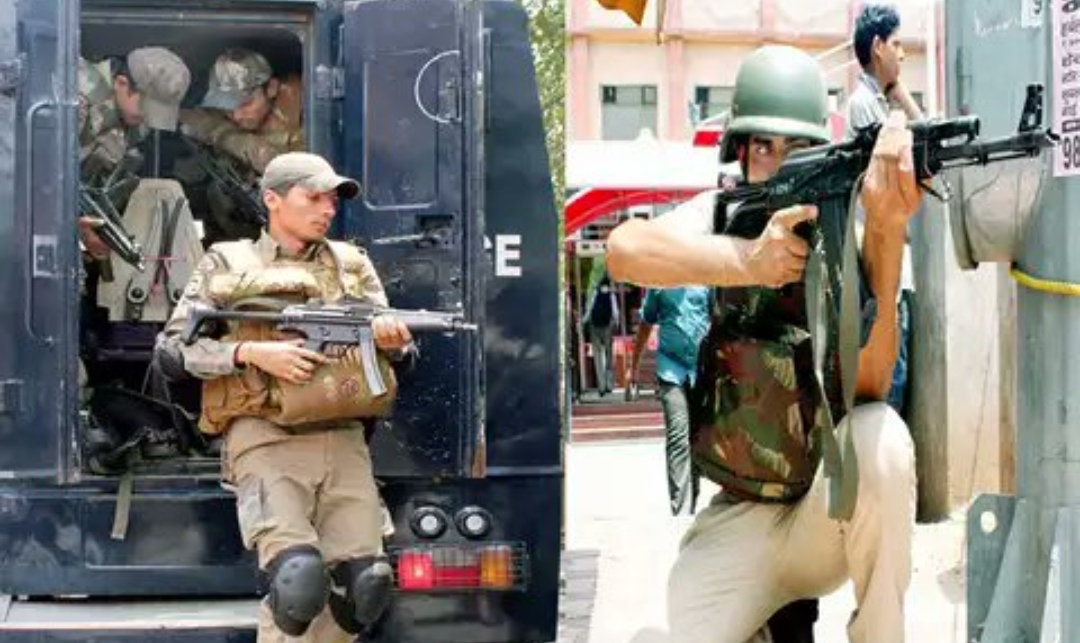 Prakasham Police SWAT of Prakasham district in Andhra Pradesh!!
This too..
MP5 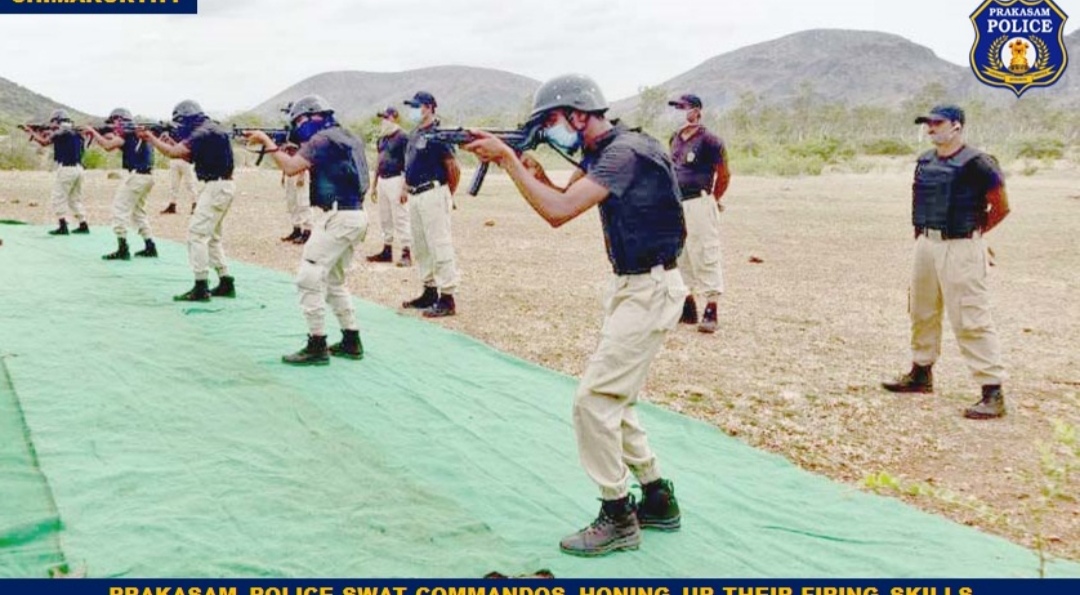 Police in India should get judo and jiu-jitsu training. It will make crowd control much easier 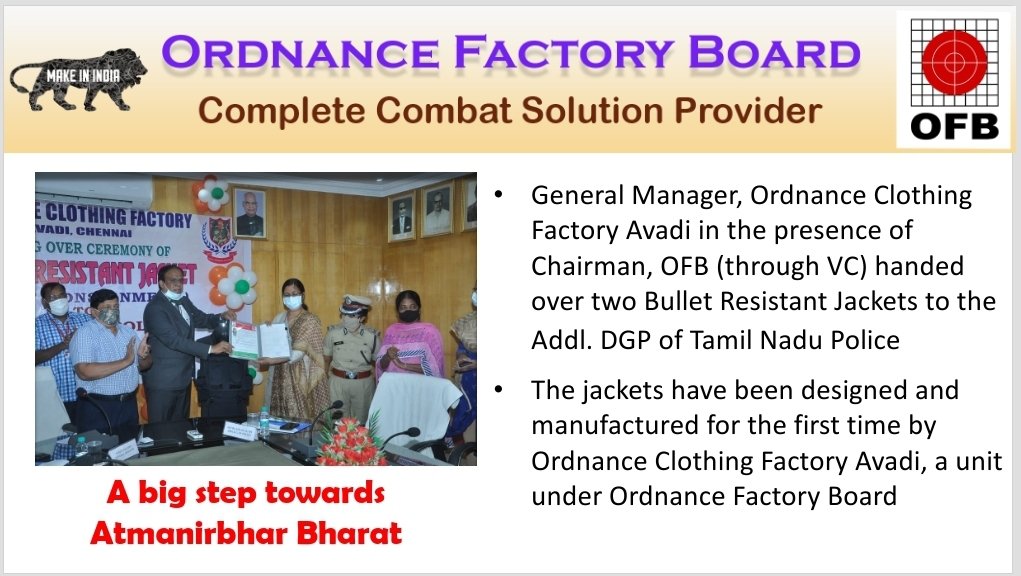 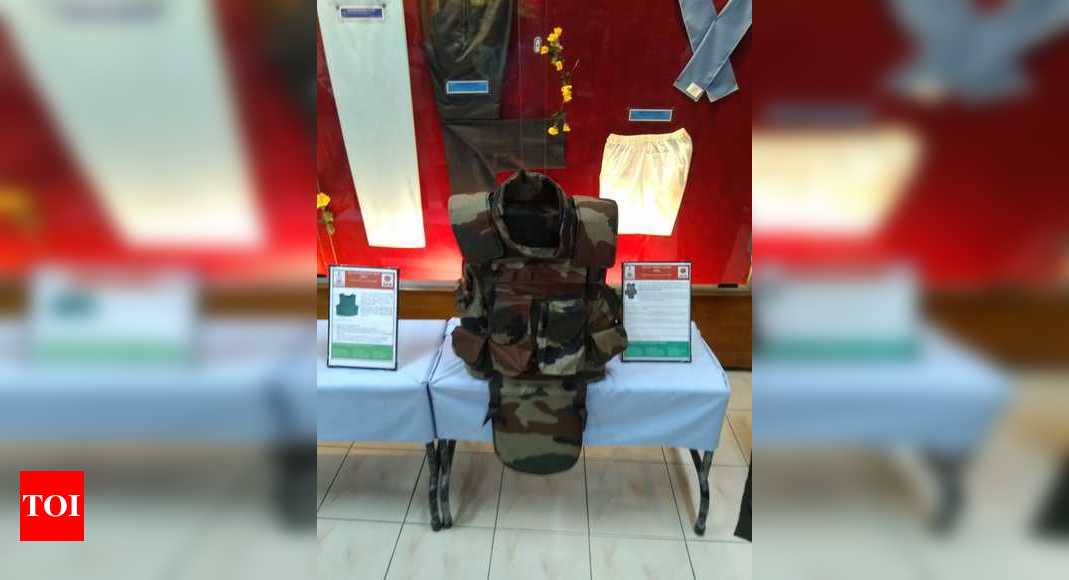 Very bad tactical decision. Govt should have think about other options like consulting local priest and other community leaders rather than fielding commandos.
W

Unknowncommando 2 do you have pictures of uttar pradesh police dhruv helicopter.
W

UP Police to get a chopper to keep eye on Naxalite activity
Uttar Pradesh Police will soon acquire a Rs 25 crore Dhruv advanced light helicopter for surveillance in Naxal-affected areas, quick movement of commandos and evacuation.

The nine-seater HAL-built helicopter can be modified to carry up to 12 passengers. During relief and and rescue operations, it can carry two stretchers and four medicos, an official said.

"The helicopter will be handed over to the police soon. Its availability with the police force would help in quickening response time of the specialised forces to attend to emergency situations," UP Police chief Karamvir Singh said.

The order for purchasing the helicopter has already been placed, ADG A K Jain said. "The Civil Aviation department is looking after the procedure regarding the purchase," Jain said. "Main purpose of getting the helicopter is to strengthen the vigilance in Naxal-affected areas of Uttar Pradesh. An aerial watch on the jungles would help the police forces in targeting the Naxals."

Till now, IAF helicopters helped the police with aerial surveillance of Naxal-affected and also assisted in relief and rescue operations.

Asked about the UP Police's strategy to tackle Naxals in the state, Singh said the police had "developed a relaxed approach, with the notion that Naxals groups are active merely in adjacent states and they are not intruding in our jurisdiction".

"They suddenly appear and cause a major loss to state machinery and lives of police forces," Singh said.

Singh said that contrary to popular belief that only three districts — Chandauli, Mirzapur and Sonbhadra — were Naxal-affected, the menace had spread to other parts of the state as well. "Areas bordering MP in Mahoba and Chitrakoot district of UP have become new targets for Naxal groups. They are targeting the oppressed sections in these districts for fresh recruitment," Singh said. 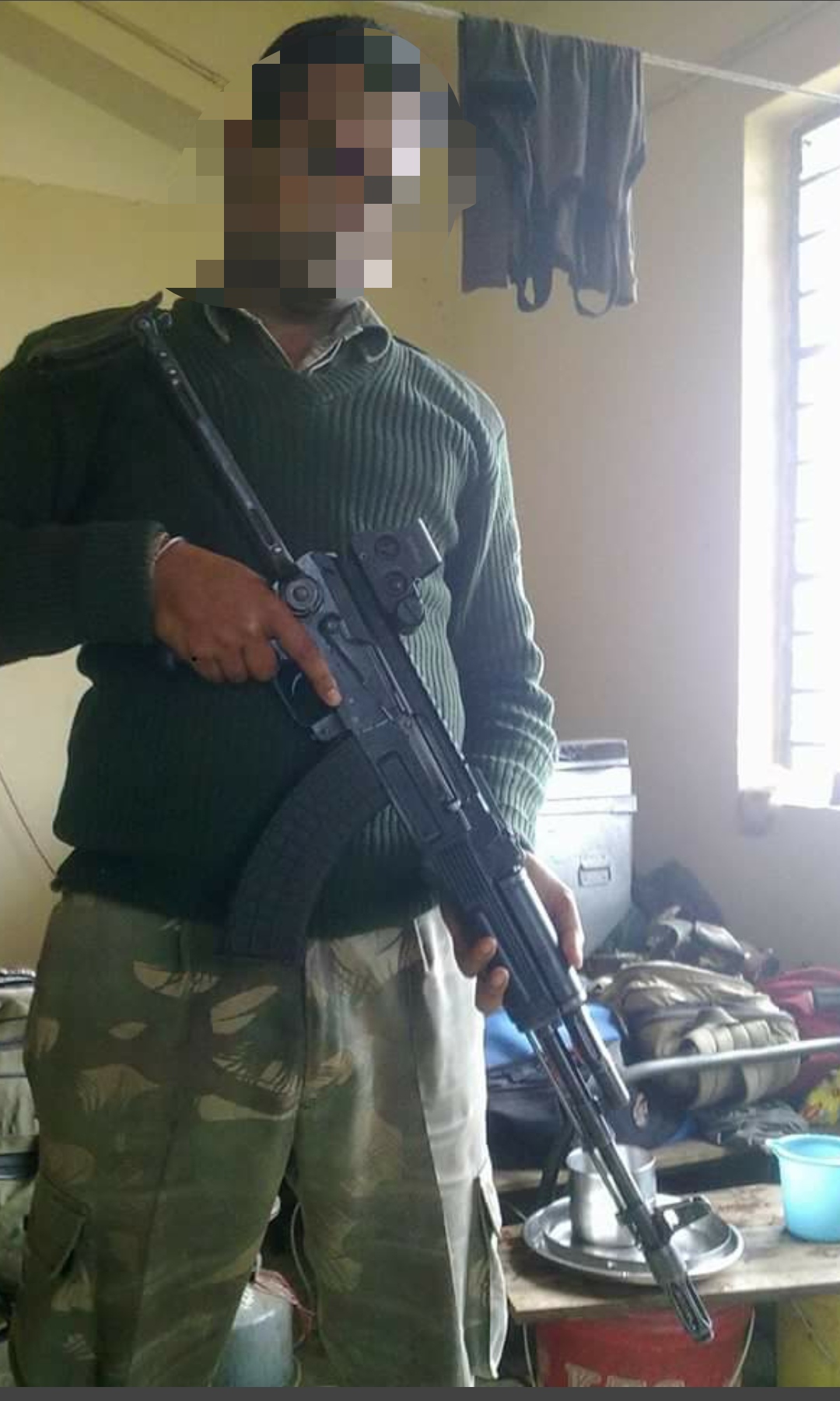 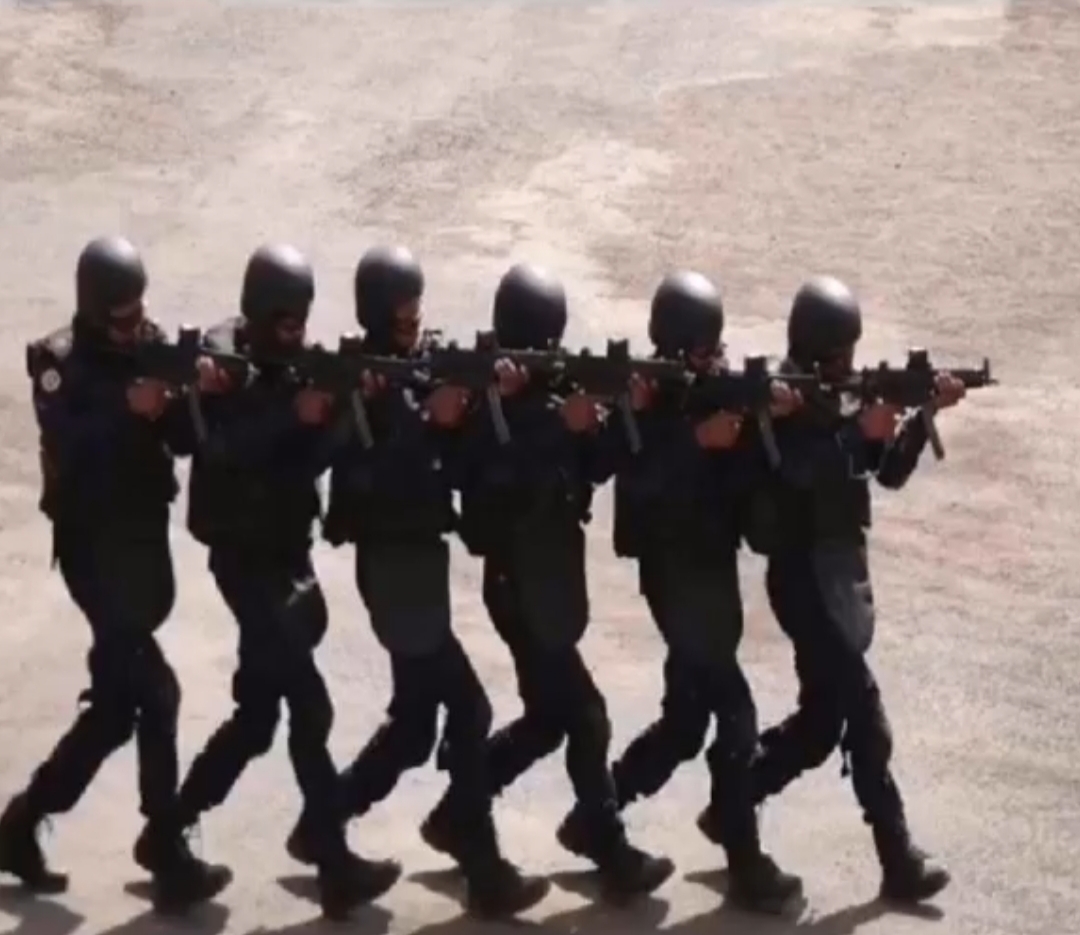