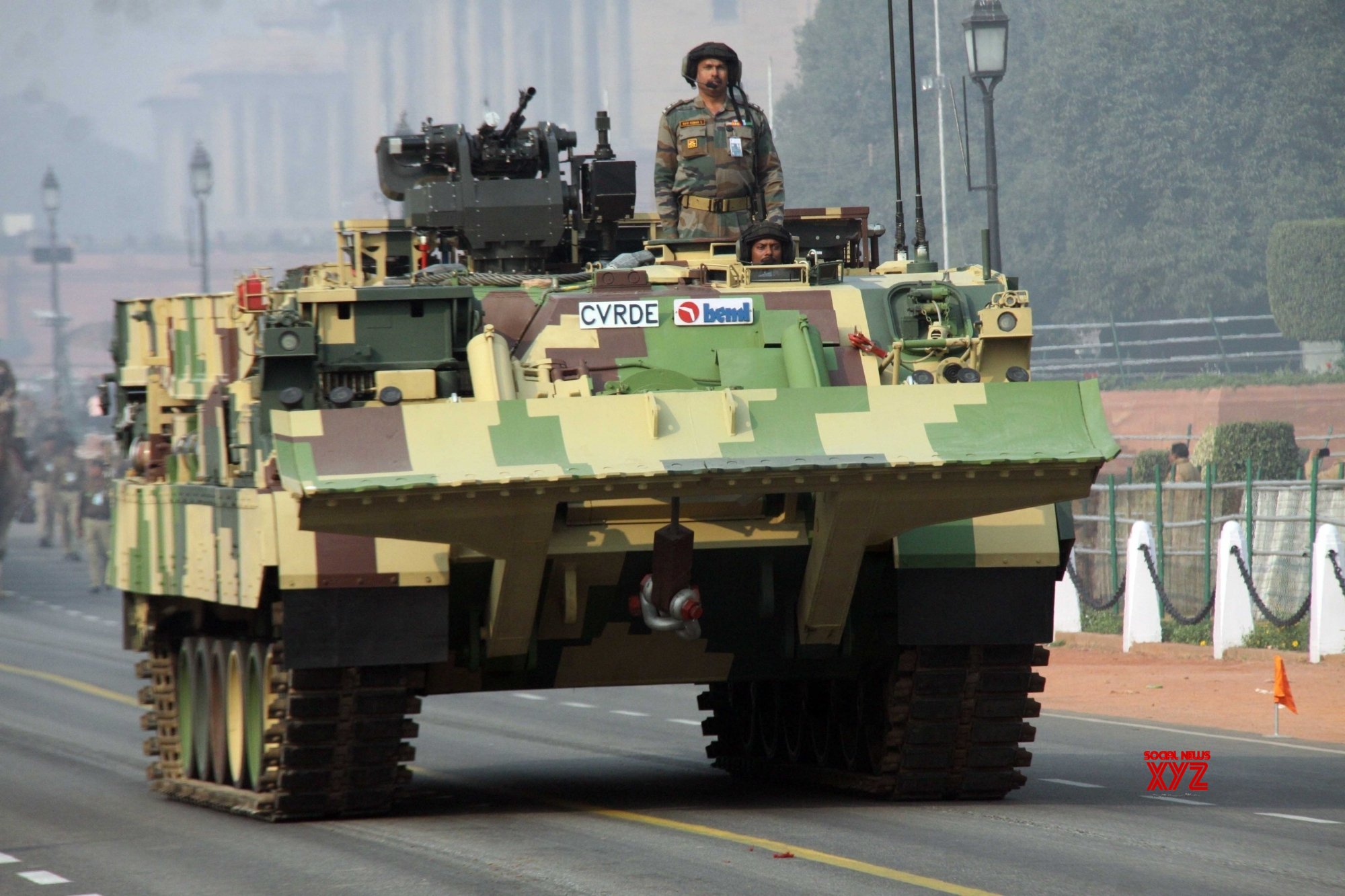 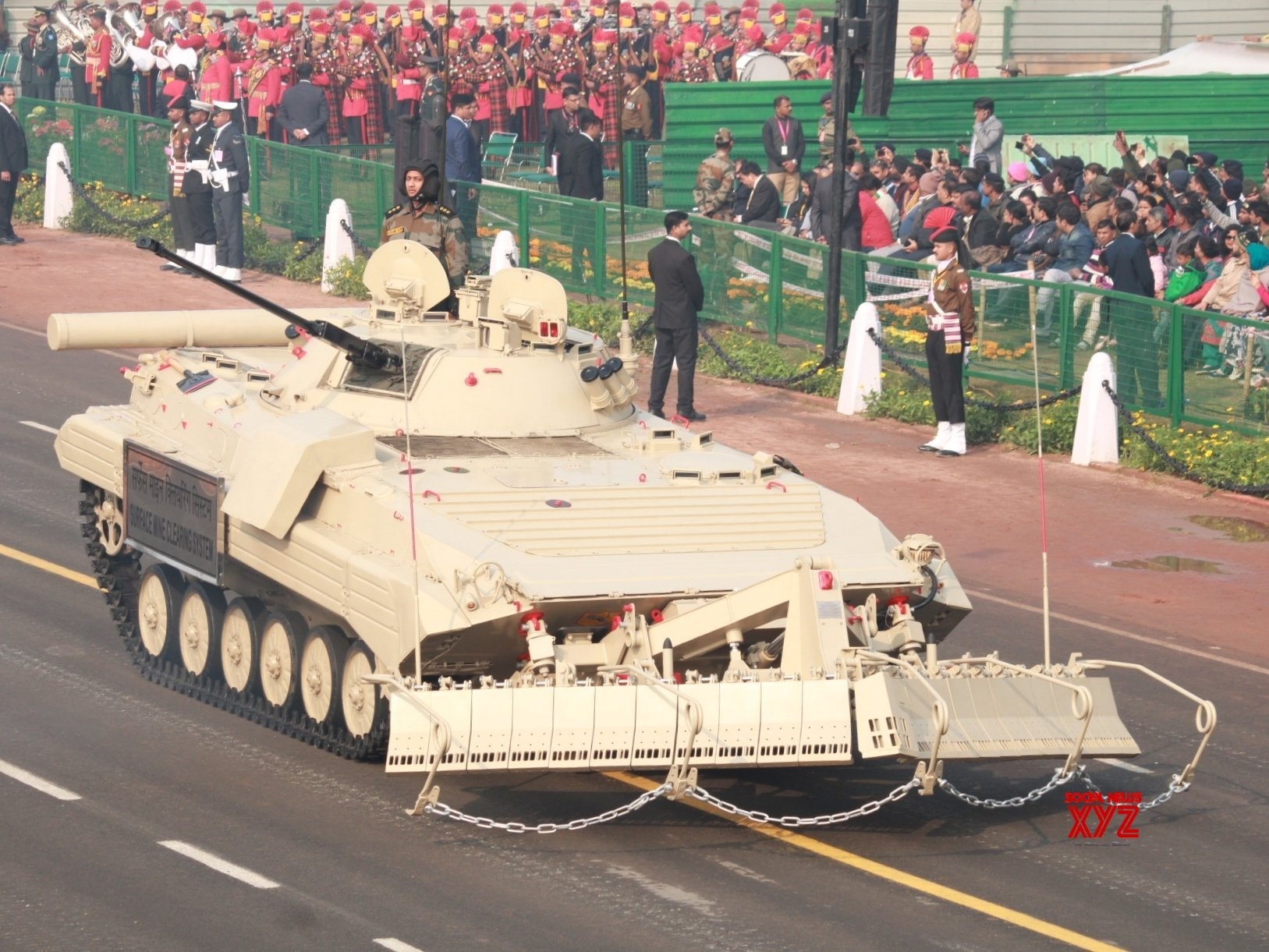 Corvus Splendens said:
glorified tin can, even 30mil autocannons will make you rethink your life choices
Click to expand...

Naa - they are just old. At the time the BMPs were state of the art.
W

It was reported in these columns last year that the Indian Army (IA) had issued a Request For Information (RFI) in April, inviting responses from overseas and domestic vendors for its planned procurement of 350 locally manufactured ‘light tanks’ weighing less than 25 tonnes along with performance-based logistics, niche technologies, engineering support package, and other maintenance and training requirements. Earlier in October 1999, the IA had issued a RFI for 200 wheeled light tanks (armoured cars) and about 100 tracked light tanks. This was after the 1999 Kargil Conflict.

The new RFI published on April 24, 2021, was because of the 2020 Chinese aggression and the continuing standoff, with China refusing to disengage from Depsang Plains, Gogra, Hot Springs and Demchok. The light tanks are to be procured in a “phased manner” under the ‘Make in India’ category of the Defence Ministry’s Defence Acquisition Procedure 2020 (DAP 2020).

Interestingly, the project for design and development of a light tank on BMP-I chassis by the DRDO was approved in 1983, which was to be completed in 1986. But it never reached completion although production and trials continued till 1996 at a total cost of 4.53 crore, well beyond its estimated 2.54 crore. This was despite the fact that in May 1993, the light tank was considered unnecessary and in 1994, the then Scientific Advisor to Defence Minister had advised that the project be closed.

China has deployed the ZTQ 105/Type 15 lightweight tank in entire Tibet Autonomous Region (TAR) including in Eastern Ladakh and opposite Sikkim. The Type 15 has a maximum weight of 36 tonnes and offers the mobility and the firepower of a standard Main Battle Tank (MBT). Also called VT-5, the Type 15 is armed with one 105mm rifled gun with a thermal sleeve and fume extractor which has a maximum firing range of 3,000 metres. The gun is able to fire anti-tank missiles fitted with a tandem HEAT (High Explosive Anti-Tank) warhead that can destroy armoured or tanks protected with reactive armour (ERA). The missile has a maximum firing range of 5,000 metres.

During the Battle of Kohima in World War II, Stuart tanks were deployed by the British and later by India during the 1947-1948 Indo-Pak War in Naushera, Jhangar, Rajauri and on the height of Zojila very effectively. During the 1962 Sino-Indian War, AMX-13 tanks were deployed in Chushul and Bomdila. In 1971, the PT-76 tanks were used during the decimation of East Pakistan and liberation of Bangladesh. But all these light tanks have been phased out since. With the focus shifting to the Western borders, the lower tank profile changed to the T-72 tanks.

Currently, the Indian Army operates Russian-made main battle tank T-90S called Bhishma and T-72M1 nicknamed Ajeya in Ladakh. Modern heavy tanks are not designed to be deployed in mountainous regions with narrow roads and crossing points not able to support a combat vehicle with a weight of 50 tonnes. Void of light tanks also subjects the T-90 and T-72 tanks in high altitude to avoidable wear and tear.

Following the issue of the RFI, G. Satheesh Reddy, then Secretary DDR&D and Chairman DRDO, had told media on May 1, 2021 that the USP (unique selling proposition) of DRDO’s proposed light tank for the Indian Army is that it will be fitted with High Altitude Operable Power pack (Engine + Transmission) of 1,000hp and will be capable of firing multiple ammunition. This tank may be called as the “highest altitude operable tank in the globe”. He also said that the design work has commenced and we will bring out the timelines.

Current news reports now quote defence sources to say that the Indian Army, having already finalised the Staff Quality Requirements (SQR) and will approach the Ministry of Defence (MoD) in September 2022 for the Acceptance of Necessity (AoN) to set the ball rolling. Reports of March 3, 2022, have said that ahead of the DefExpo 2022, the government has accorded Approval-in-Principle (AIP) for four projects which are under Make-I (this is funded by the government) and five projects under Make-II (this is industry-funded) categories of Defence Acquisition Procedure (DAP) 2020. Among these projects covering all the three Services in Make-I category, is the AIP for 350 light tanks for the Indian Army. Five projects which will be funded by the industry under the Make-II procedure received AIP, for the Indian Army include the Autonomous Combat Vehicle; and Integrated Surveillance and Targeting System for the Mechanised Forces.

The DRDO is working on a Light Tank named ‘Zorawar’ to meet the Army’s requirement of light tanks. Project ‘Zorawar’ is named after Zorawar Singh Kahluria, a military General of Raja Gulab Singh of Jammu. Zorawar had led an expedition against China. A fort by his name is in Leh. The Zorawar tank has reportedly been designed in such a way that it will be able to operate in varying terrain from High Altitude Area, island territories as well as marginal terrain; meeting the IA’s requirement of also being amphibious, so it can be deployed across riverine regions and even in the Pangong Tso Lake in Eastern Ladakh.

The Indian Army is looking for versatility and flexibility of light and medium platforms — Armoured Fighting Vehicle-Indian Light Tank (AFV-ILT) which offers capability for multiple employment options and comes with niche technologies as an operational imperative. The MoD is planning to procure 'AFV-ILT' for the Indian Army to include an engineering support package plus maintenance and training under the Make-I category of DAP 2020.

News reports state that the Indian Army is looking to induct Zorawar “soon”. But the soon will likely translate to couple of years before the process following issue of the AoN is handled, with the inevitable red tape, right through development of the prototypes, successful trials, induction and meeting the IA’s numbers is completed. It is also ironic that Defence Minister George Fernandes had been calling China as India’s number one enemy more than two decades back but we only woke up to the requirement of light tanks when China delivered a kick to us in Eastern Ladakh during 2020. It is even more galling that we still are without a national security strategy. 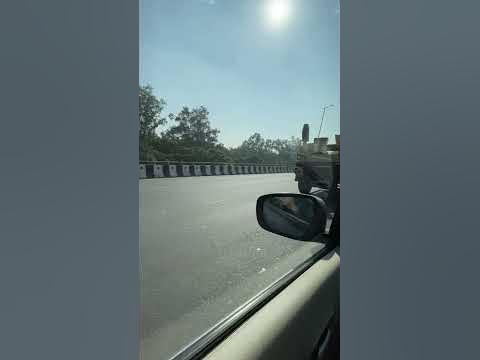 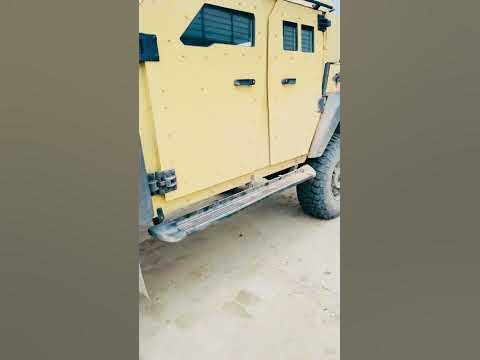 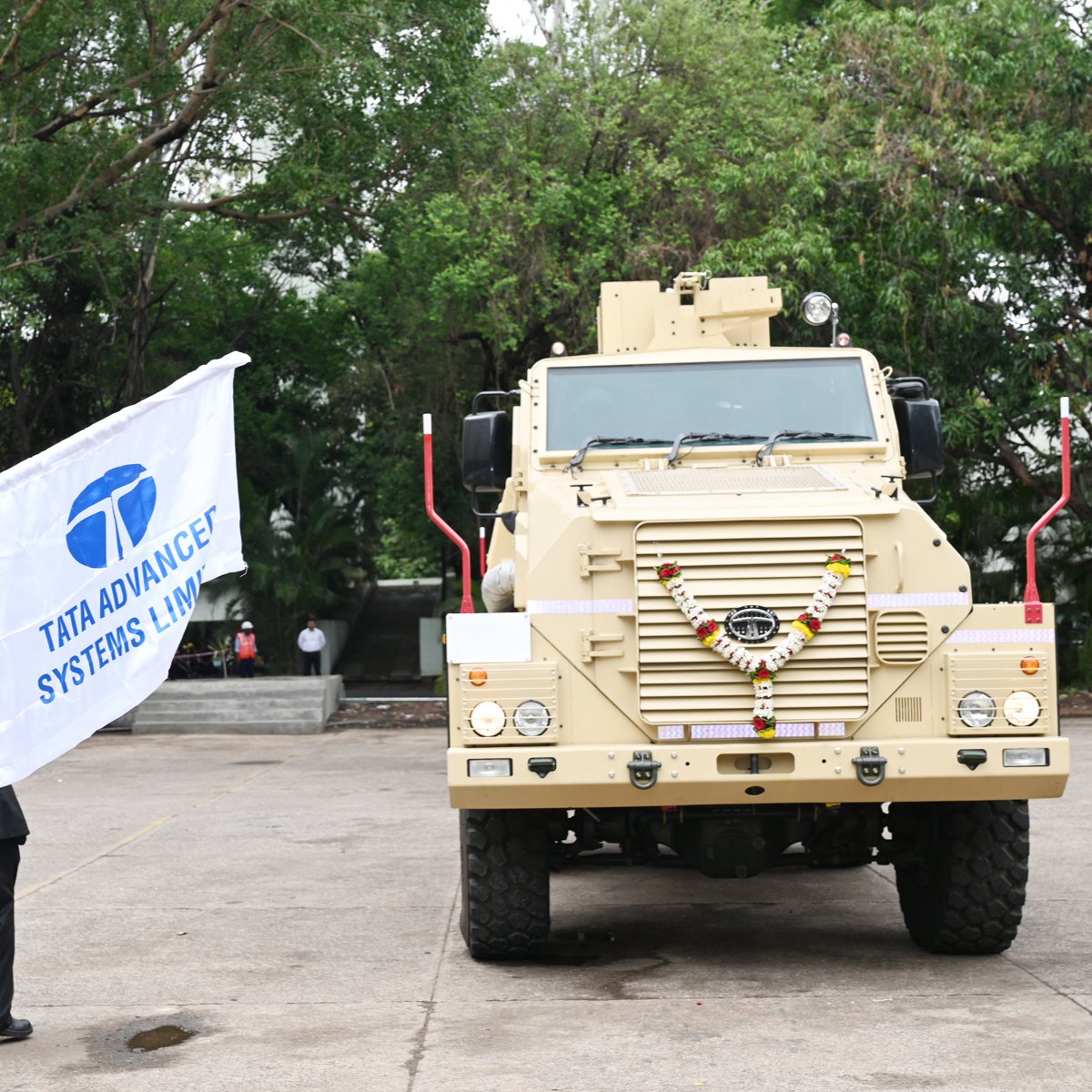 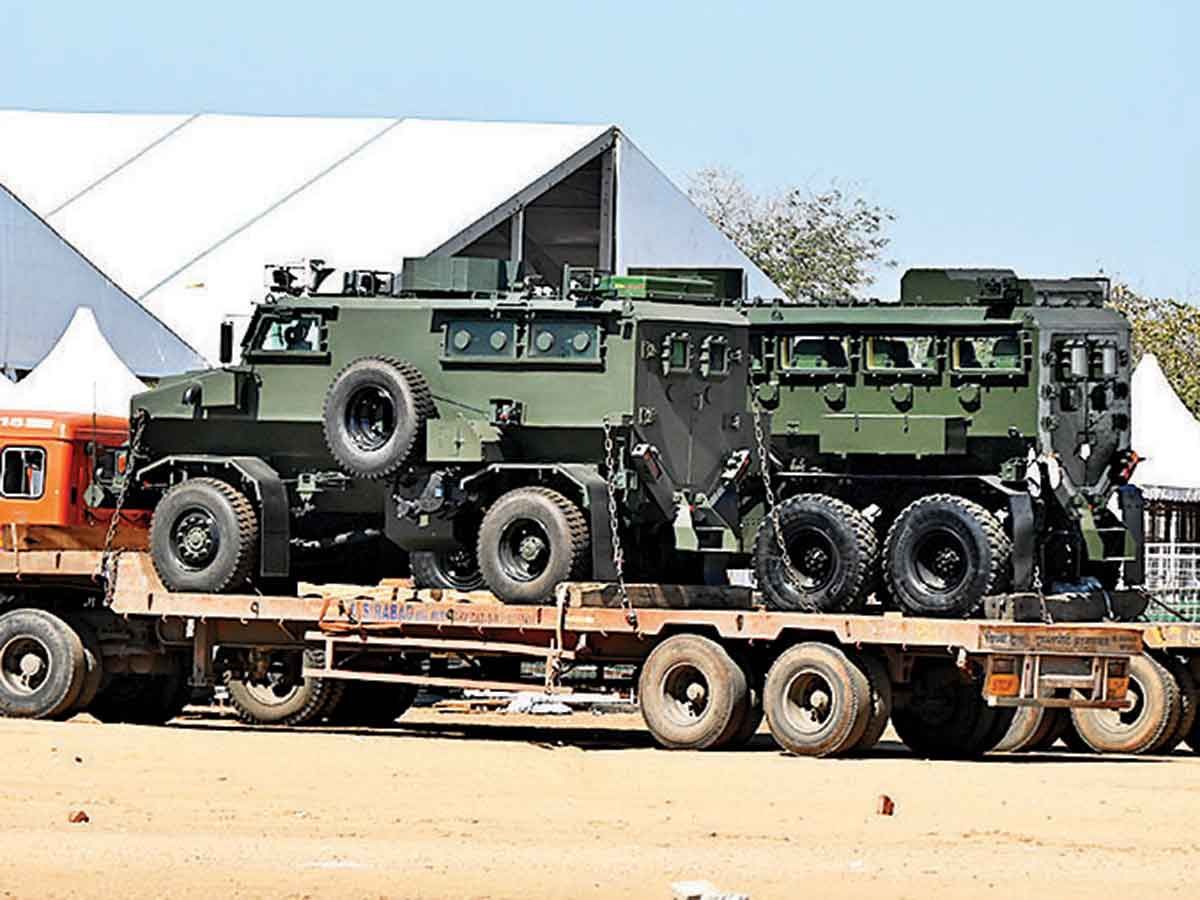 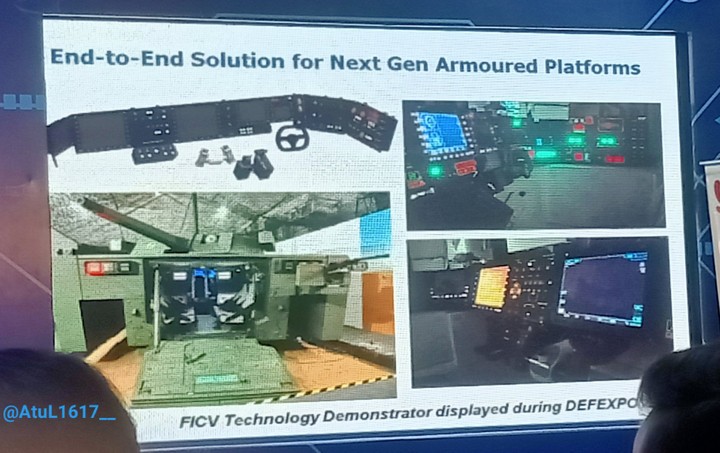 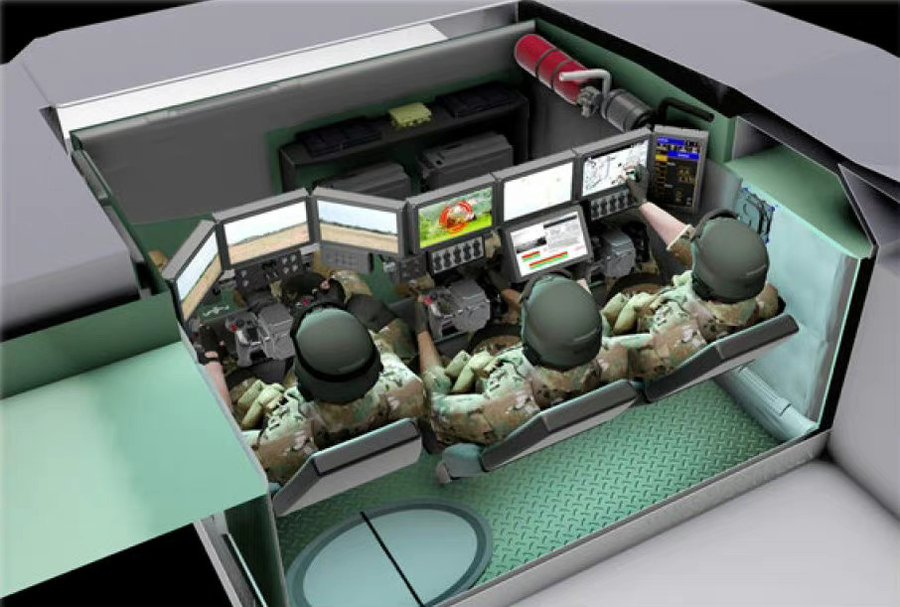 I don't think this image if of L&T FICV but actually of the AbramsX tank. 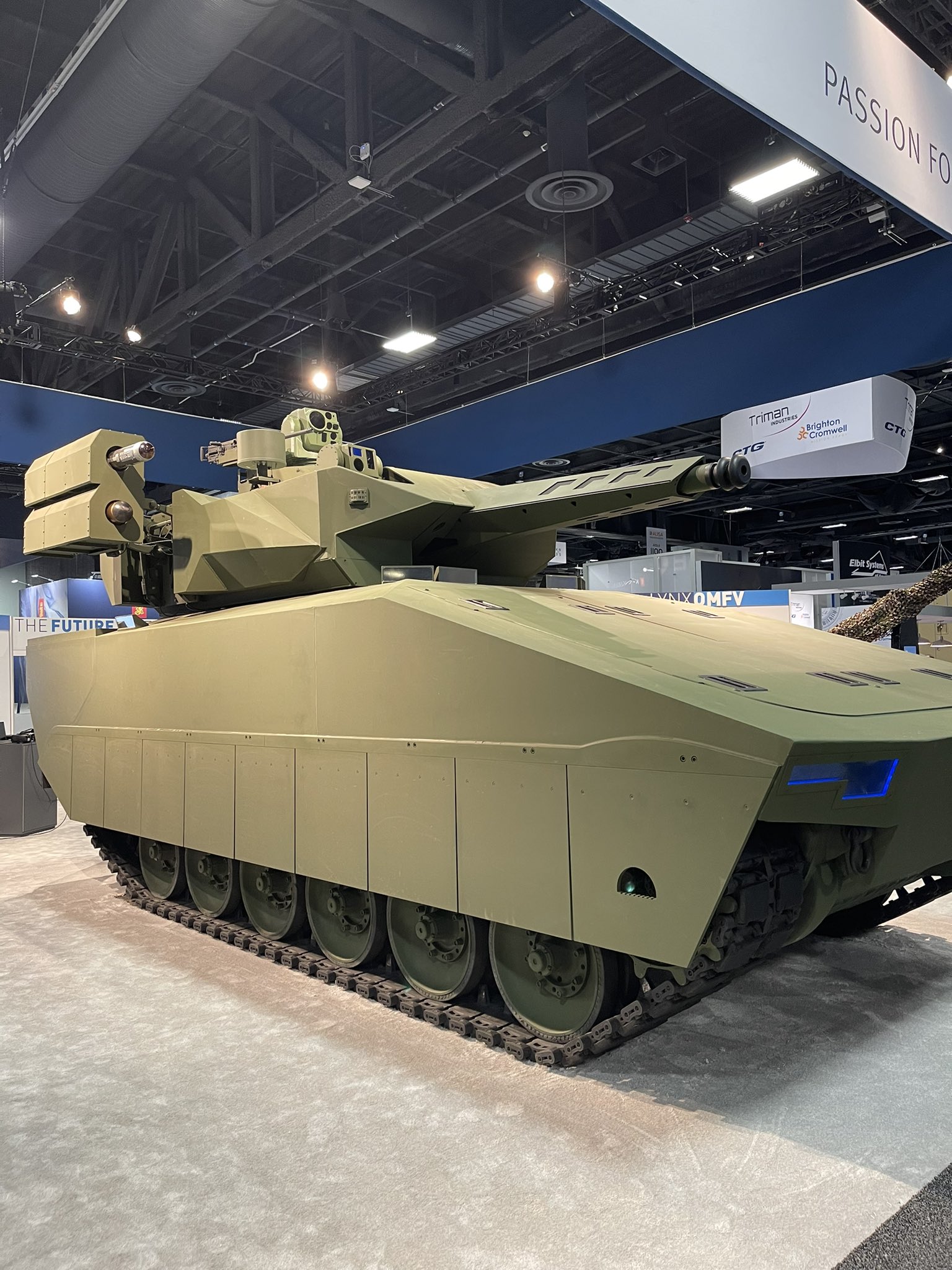 This is equipped with 50mm unmanned turret and has a 2 man crew. It carries a troop of 6 soldiers.

Fatalis said:
I don't think this image if of L&T FICV but actually of the AbramsX tank.

This is equipped with 50mm unmanned turret and has a 2 man crew. It carries a troop of 6 soldiers.
Click to expand... 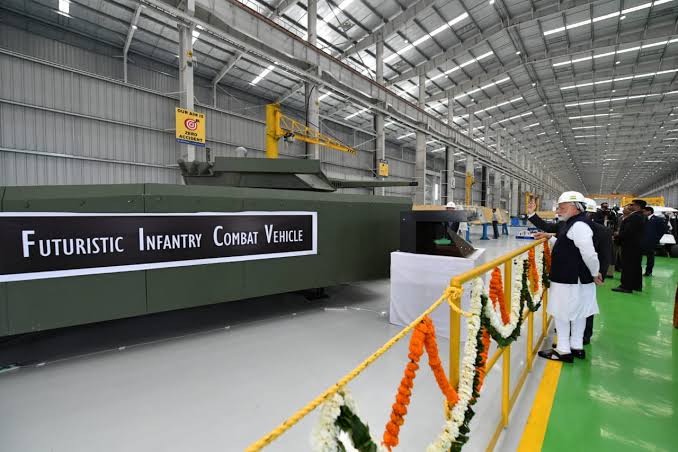 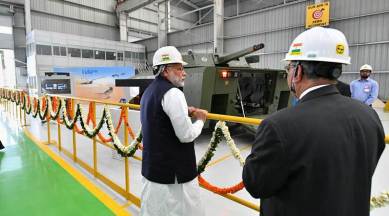 I was talking about the cockpit not the other image.

Fatalis said:
I was talking about the cockpit not the other image.
Click to expand...

They are the development partner for Project Zorawar the light tank.

They will be showcasing their Wheeled APC/IFV at the upcoming DefExpo.

Fatalis said:
They are the development partner for Project Zorawar the light tank.

They will be showcasing their Wheeled APC/IFV at the upcoming DefExpo.
Click to expand... 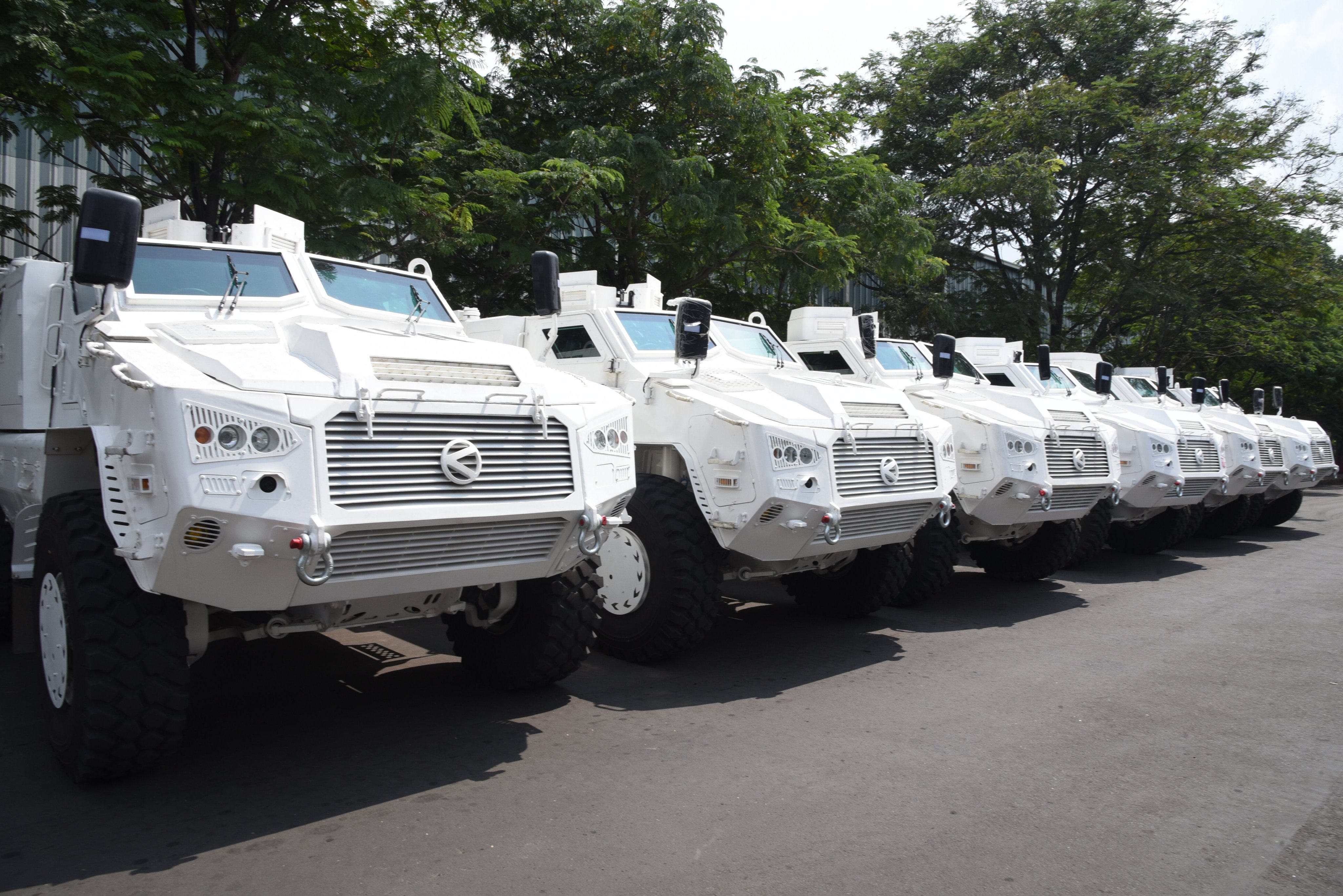