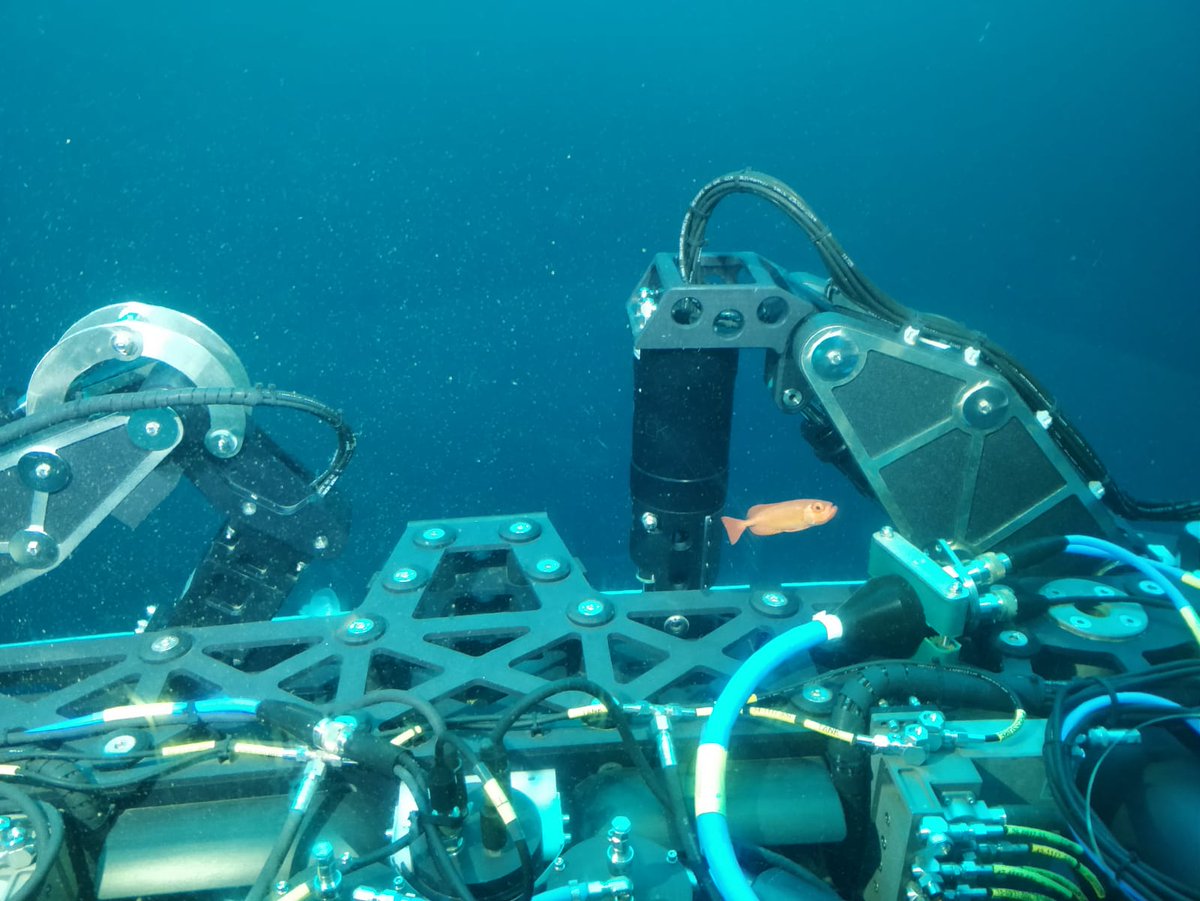 Filling a long felt need for a submarine rescue capability, the Indian Navy has just formally inducted its first deep submergence rescue vehicle (DSRV). Built by the U.K’s James Fisher & Sons, the vessel — the first of two — finally gives the navy the ability to rapidly attempt rescue of personnel in submarines in distress.

In a statement on social media, the Indian Navy said it now “joins a select league of nations with capability to search, locate & provide rescue to distressed submarines by induction of 1st Deep Submergence Rescue Vessel(DSRV) & associated kit in fly away configuration which can be rapidly mobilised. The DSRV can be mobilised from the naval base at Mumbai to nearest mounting port by air/land or sea for providing rapid rescue to the submarine in distress.”

The system inducted today was delivered to the navy back in April. The Scotland-based supplier deployed a 30 strong team of expert personnel to Mumbai at the time to oversee acceptance trials before commissioning. According to James Fisher & Sons, “A period of rigorous sea trials followed, working in close partnership with the Indian Navy who provided the commercial mothership and associated trials consort vessels. The Indian Navy west coast based rescue team, who will operate the system when in service, were active participants throughout this phase of the trials.”

The second DSRV will be inducted at Visakhapatnam, the navy’s other submarine base on the eastern seaboard, in 2019.

Ben Sharples, India DSRV project director at James Fisher & Sons said in June, “The System was tested in the harsh environment presented by the seas off Mumbai pre-monsoon, an entirely different set of challenges compared to those experienced during harbour trials in Scotland earlier this year. To properly evaluate the System’s performance it is crucial to ensure that the System can be operated safely within its environmental envelope of current, sea state, depth, temperature and humidity. Additionally, sea trials afford the opportunity for the team to experience the operation of the equipment in a real setting, ensuring they are equipped with the necessary skills to conduct a safe and successful submarine rescue operation.”

The deep submergence rescue capability has been a long felt one in the Indian Navy. The navy awarded a £193 million contract to James Fisher & Sons a couple of years ago. Apart from the two complete third-generation submarine rescue systems, the contract includes launch and recovery systems (LARS) equipment, Transfer Under Pressure (TUP) systems, logistics and support equipment, and a 25-year all inclusive annual maintenance contract. The Indian contract award came shortly after the Scottish firm bagged a £12.1 million contract by the UK Ministry of Defence for operation of the NATO Submarine Rescue System (NSRS). 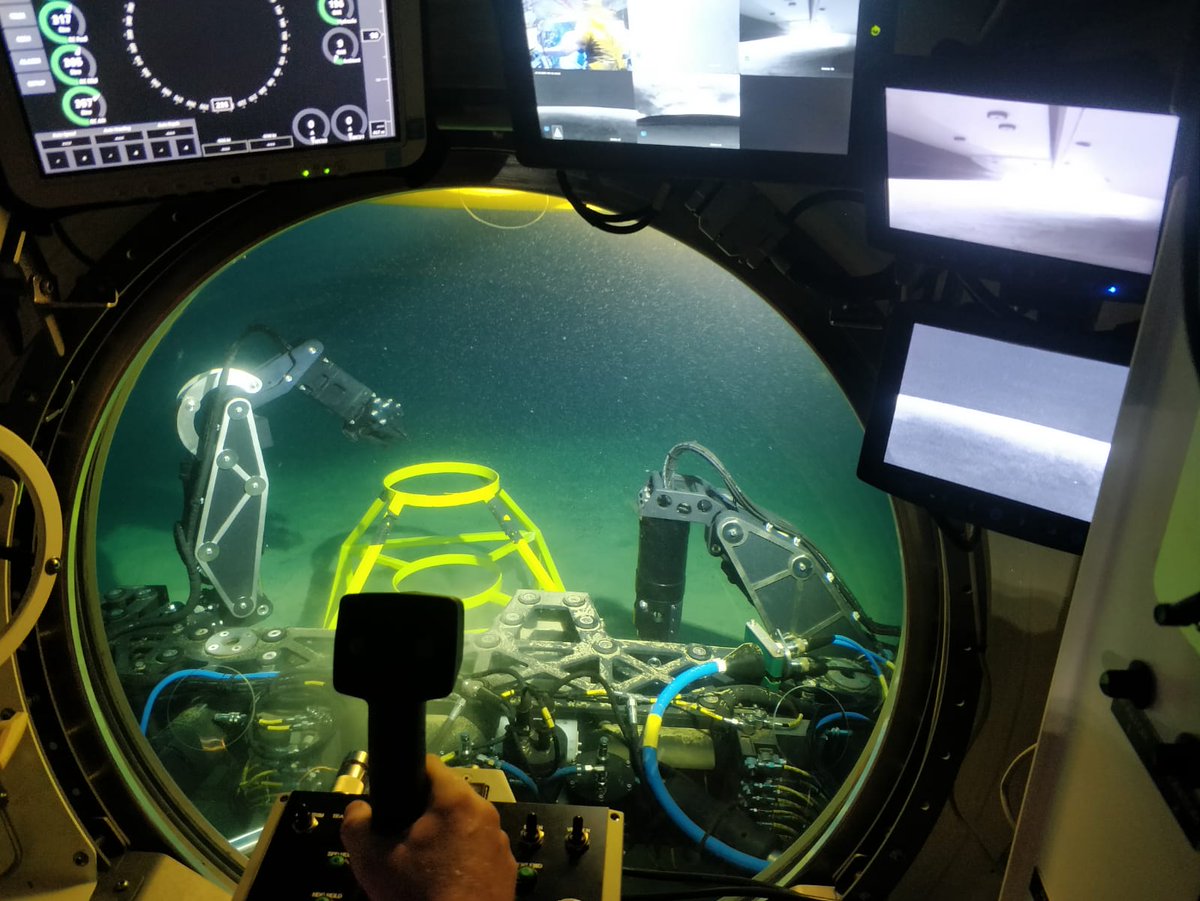