Raj Malhotra said:
AD-1 seems to be similar to XRSAM.

AD-1 seems to use a longer booster derived from AAD with Akash-NG (Type) of missile as second stage
Click to expand...

Ya xrsam will have a booster derived from aad

sagar said:
How does a target drone work, they themselves are targets or they tow/carry targets? Also isn't 2g maneuverability inadequate.
Click to expand...

Lakshya used to tow decoy target behind them. These target or Lakshya drone itself mimicked a target. But Abhyas is leap forward then that.
Abhyas could mimic RCS of any target.

Yesterday's test was done for 0.5 Mach and 2g maneuverability. It could do much more then that. It was only the user parameter which has been tested yesterday.
S

Chinmoy said:
Lakshya used to tow decoy target behind them. These target or Lakshya drone itself mimicked a target. But Abhyas is leap forward then that.
Abhyas could mimic RCS of any target.

Yesterday's test was done for 0.5 Mach and 2g maneuverability. It could do much more then that. It was only the user parameter which has been tested yesterday.
Click to expand...

All I am seeing is future scalp under testing.

sagar said:
All I am seeing is future scalp under testing.
Click to expand...

The techs developed for one platform obviously goes into another.

But thank god you are only looking into future, not present.
S

Chinmoy said:
The techs developed for one platform obviously goes into another.

But thank god you are only looking into future, not present.
Click to expand...

LOL well that's what has been pushing me forward when I think about our Def industry. Most of the stories is depressing but there is a silver lining in the distance. Mimicking rcs that has a lots of creative usage. Really appreciate you, @porky_kicker, @fire starter and all other for keeping this thread interesting and active. 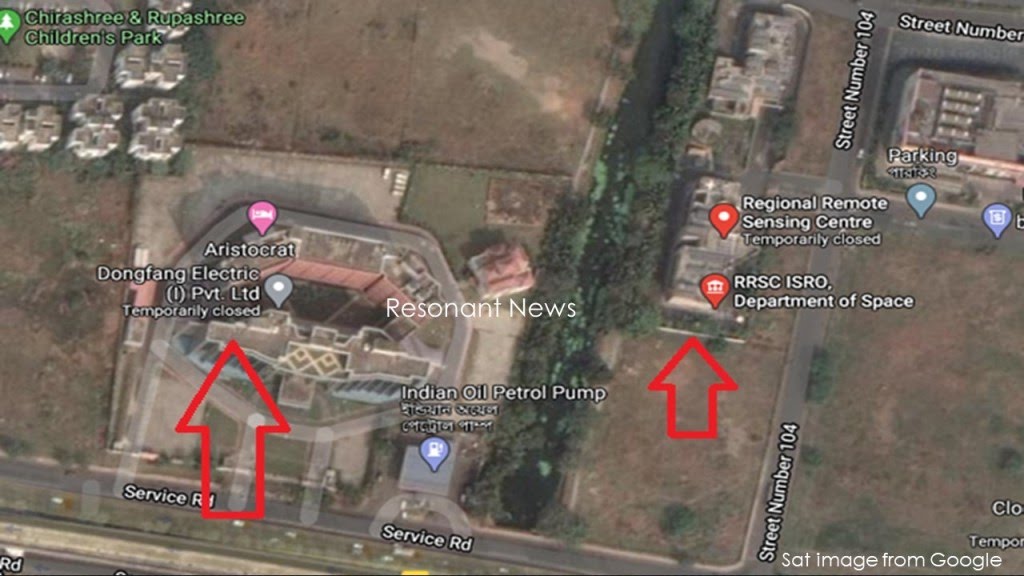 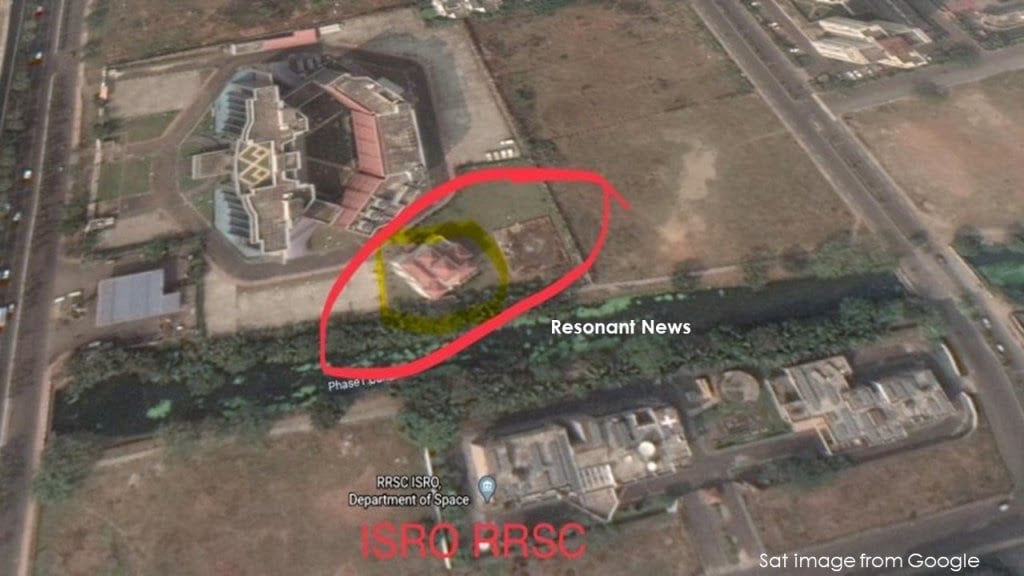 India’s remote sensing programme includes myriads of satellites like CARTOSAT that are used for defence services, monitoring and Earth resource management, the programme is run by India’s premier space agency called ISRO (Indian Space Research Organisation). Under normal circumstances, offices of agencies running such programmes should be situated in high security zones. But in Kolkata, ISRO’s RRSC (regional remote sensing centre), is situated close to the office of Dongfang electric. This Chinese company has been marred by many controversies in the past, yet the lackadaisical attitude towards securing the premises of RRSC by Indian government is flummoxing.

Dongfang electric has not just hired an office next to ISRO’s RRSC office in Kolkata, but there’s also a guest house which is sandwiched between two bigger structures.

Dongfang Electric Corporation is a Chinese state owned company engaged in the manufacturing of power generators and the contracts of power station projects. The company doesn’t have a decorous past. This company was earlier debarred by World Bank, in connection with fraudulent practices while bidding on a power project in Liberia. But this was not the first time Dongfang was found guilty of malpractices—whilst in South Africa General Electric had accused this China-based-company of rigging tendering process, in America Dongfang electric was involved in bribery cases. There are more incriminating evidences against the company from within India which prove the company isn’t trustworthy. On two occasions Dongfang electric supplied faulty turbines to power projects in Amarkantak, Chhattisgarh and Sagardighi, West Bengal. Despite the strategic importance of these projects, UPA government decided to not ban Chinese equipment in power projects.

By now it’s an open secret that most of the China-based-companies are a front for Chinese government to percolate into foreign countries, and to monitor key establishments of other countries.

Why should this concern us?

On the surface this might look very innocuous that Dongfang electric runs an office in a complex which lies just a stone throw away from ISRO but here are few facts that came to light recently vis-à-vis China-based-companies:

In February earlier this year, Mitsubishi Electric was jolted by the news of two China based hacker groups carrying out “industrial spying” on their systems. This happened when Mitsubishi Electric had applied for bidding of prototype of Japanese hypersonic glide missile production. The hackers had made their way into Japanese systems through communication systems affiliated to China.

In 2015, Amazon Prime Video stumbled upon a tiny microchip that wasn’t part of the original board design of their servers. The Chinese spies had infiltrated Super Microcomputer Inc and American agencies were caught napping. This struck like a thunderbolt on the US’s intelligence community.

China was also accused of spying on the servers of the African Union’s headquarters for more than five years, gaining access to confidential information. The building was a “gift” by the Chinese government to African Union.

These are just few examples of Communist party of China runs its businesses around the world.

These are just few of the high profile hacking and monitoring cases against China-based-companies, which have come to the fore.

ISRO, is one of India’s most prestigious organization, which has earned the country many jubilant moments. With it’s Mars mission (Mangalyaan) India stunned the world with an unmanned spacecraft (Mangalyaan) that reached Mars at a fraction of cost incurred by NASA for similar project. Whilst Moon mission (Chandrayaan) discovered the presence of water molecules in lunar soil.

Since ISRO’s remote sensing centres work in providing defence services, it is imperative to prevent enemy nations from getting get any access to such offices. Irony is—the Chinese company is located in the same complex as West Bengal electricity regulatory commission.
A 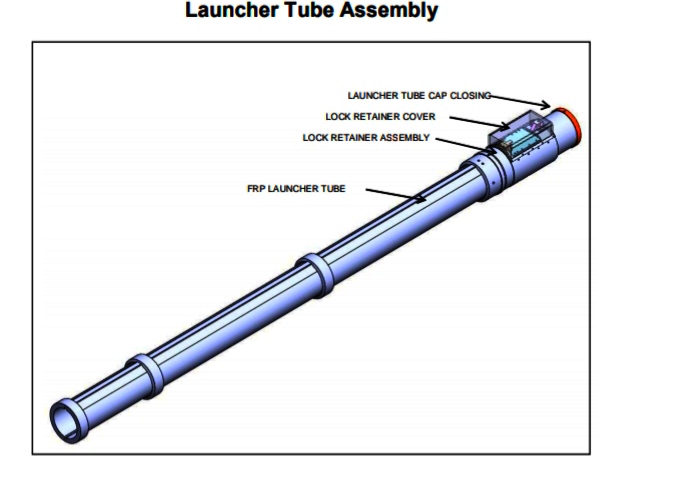 it's minimum range is now 1.2km as asked by army.

Is this the first test, or has happened before ?

ezsasa said:
Is this the first test, or has happened before ?
Click to expand... 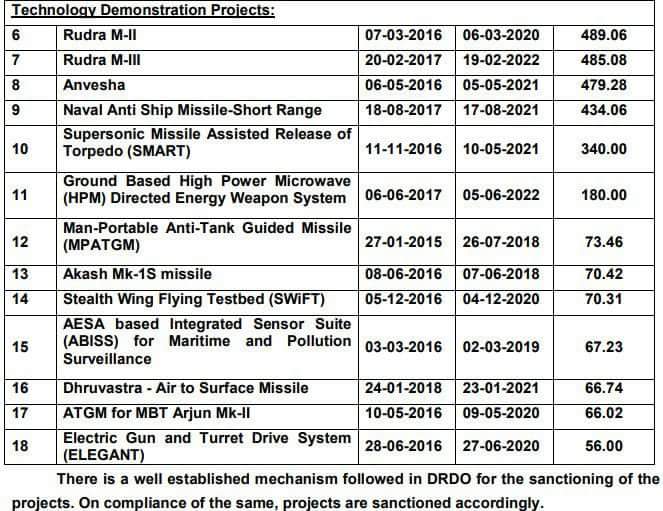 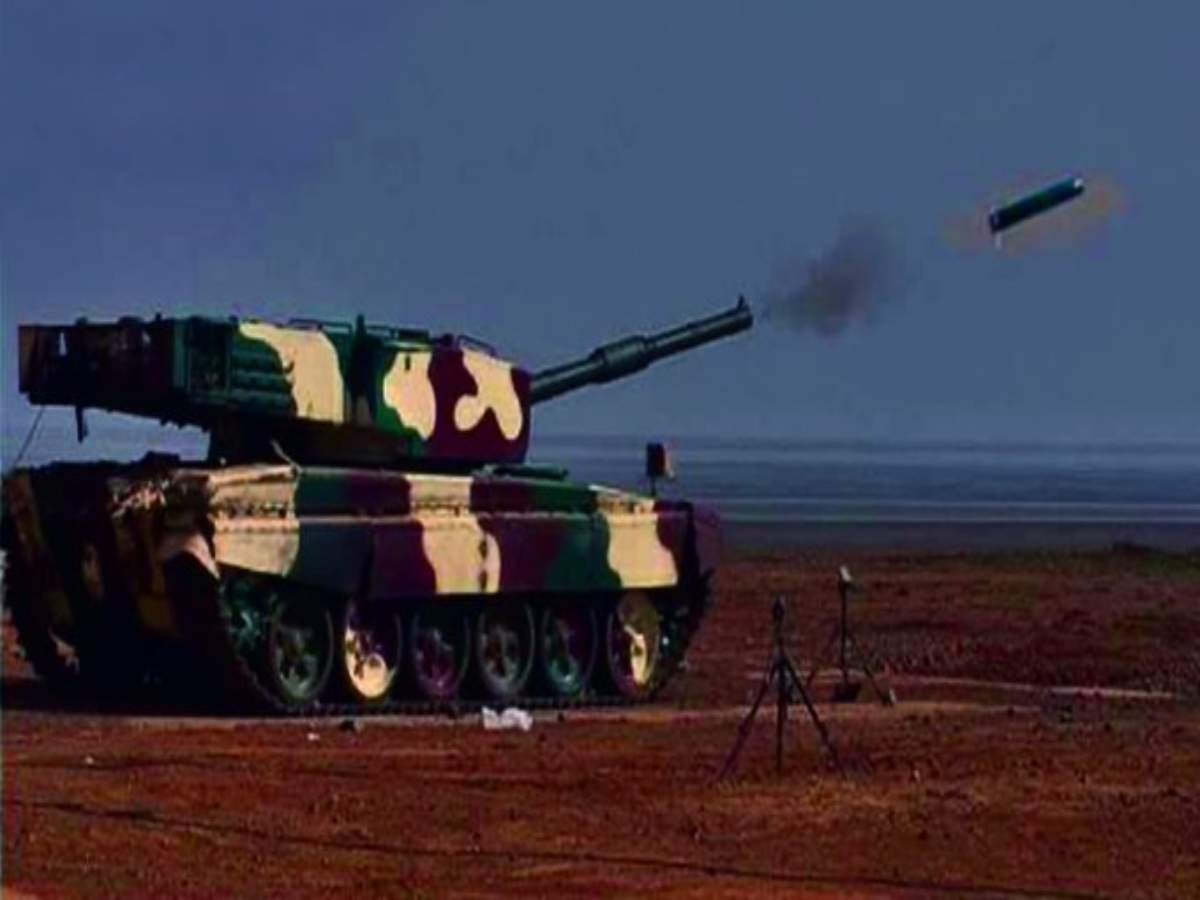 Arjun had lahat as clgm ....,and lahat was problematic as it was unable to qualify the minimum engagement range......

Bloody which is this Laser guided missile fired from Arjun? Is it any version of CLGM?

ezsasa said:
Is this the first test, or has happened before ?
Click to expand...

A possible reason could be DRDO retained a few prototypes as testbeds, which is actually pretty genius 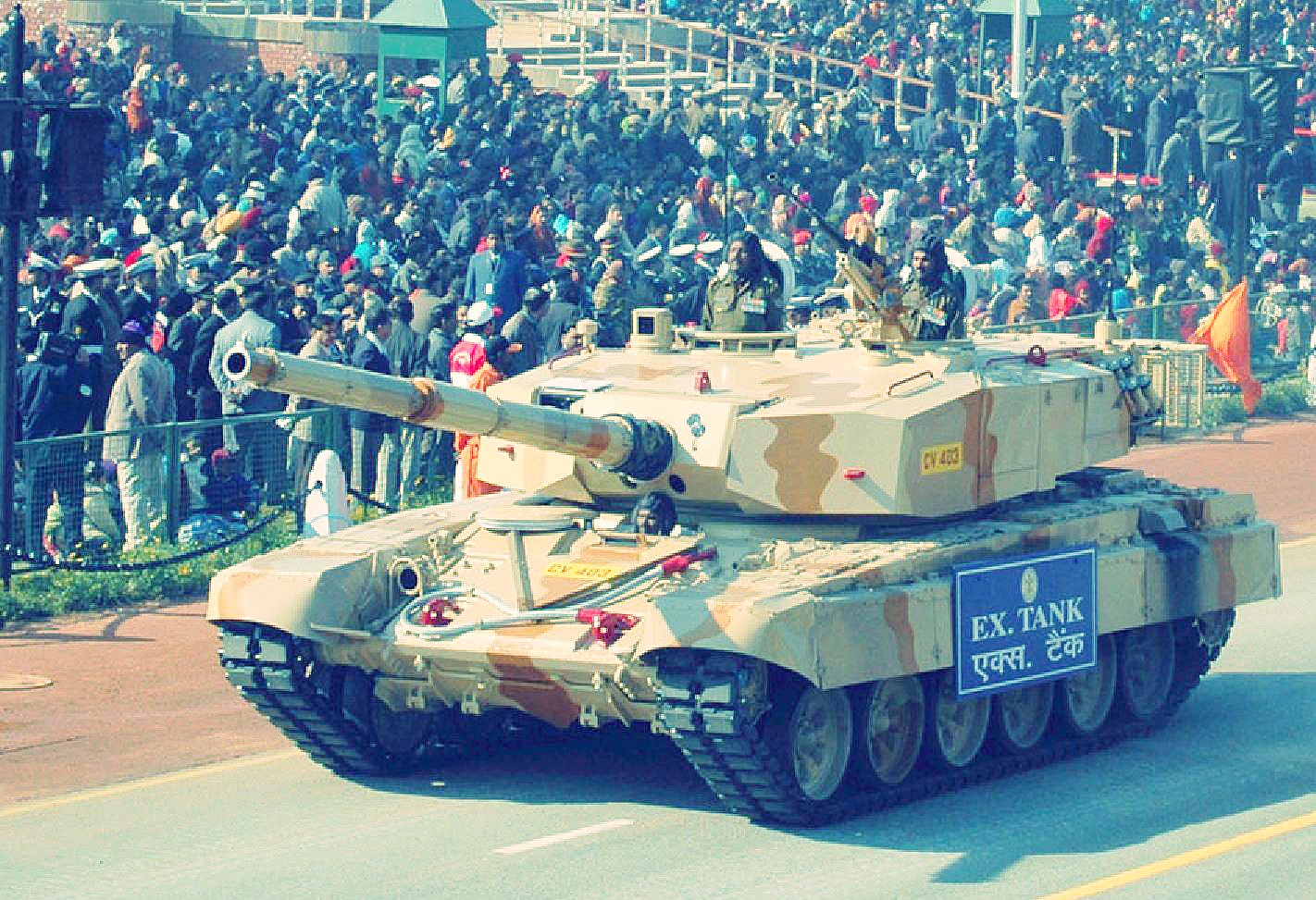 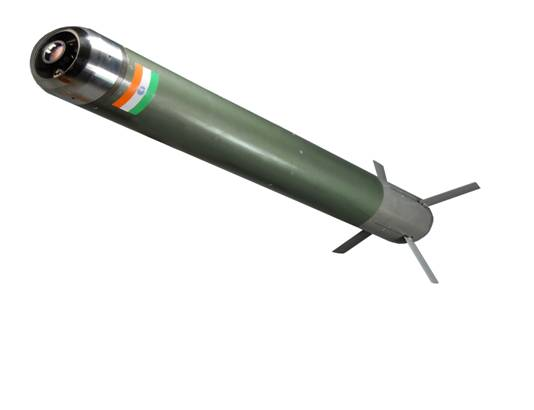 The missile employs a tandem HEAT warhead to defeat Explosive Reactive Armour (ERA) protected armoured vehicles. It has been developed with multiple-platform launch capability and is currently undergoing technical evaluation trials from gun of MBT Arjun.