Named Taranis, after the Celtic god of thunder, the Â£142.5 million prototype has been unveiled by the Ministry of Defence.Dubbed the "pinnacle" of British engineering and aeronautical design, it is the size of a light aircraft and has been equipped with advanced stealth technology making it virtually undetectable.
Almost invisible to ground radar, it is designed to travel at high jet speeds and cover massive distances between continents.
The plane is built to carry out intelligence, surveillance and reconnaissance on enemy territory using onboard sensors.
And it has been designed to carry a cache of weapons - including bombs and missiles - giving it a potential long-range strike capability. It can be controlled from anywhere in the world with satellite communications.
Experts say the cutting-edge design is at the forefront of world technology and as advanced as any US development.
Gerald Howarth, minister for international security strategy, said: "Taranis is a truly trailblazing project."The first of its kind in the UK, it reflects the best of our nation's advanced design and technology skills and is a leading programme on the global stage."
The jet was unveiled at a ceremony at BAE Systems in Warton, Lancashire. Flight trials are due to start next year.

WOW WEEEE,shame the uk can't afford to build a fleet of these..

That better be a UCAV, because with that kind of canopy design for a piloted MRCA looks hysterical.

Wow nice plane,
But title is misleading.
it should be Â£142.5m Unmanned combat aircraft unveiled-Named Taranis

Strange that United Kingdom can still afford these, when their economy is in doldrums.

These are the first images of UK's classified unmanned stealth "superdrone"​ 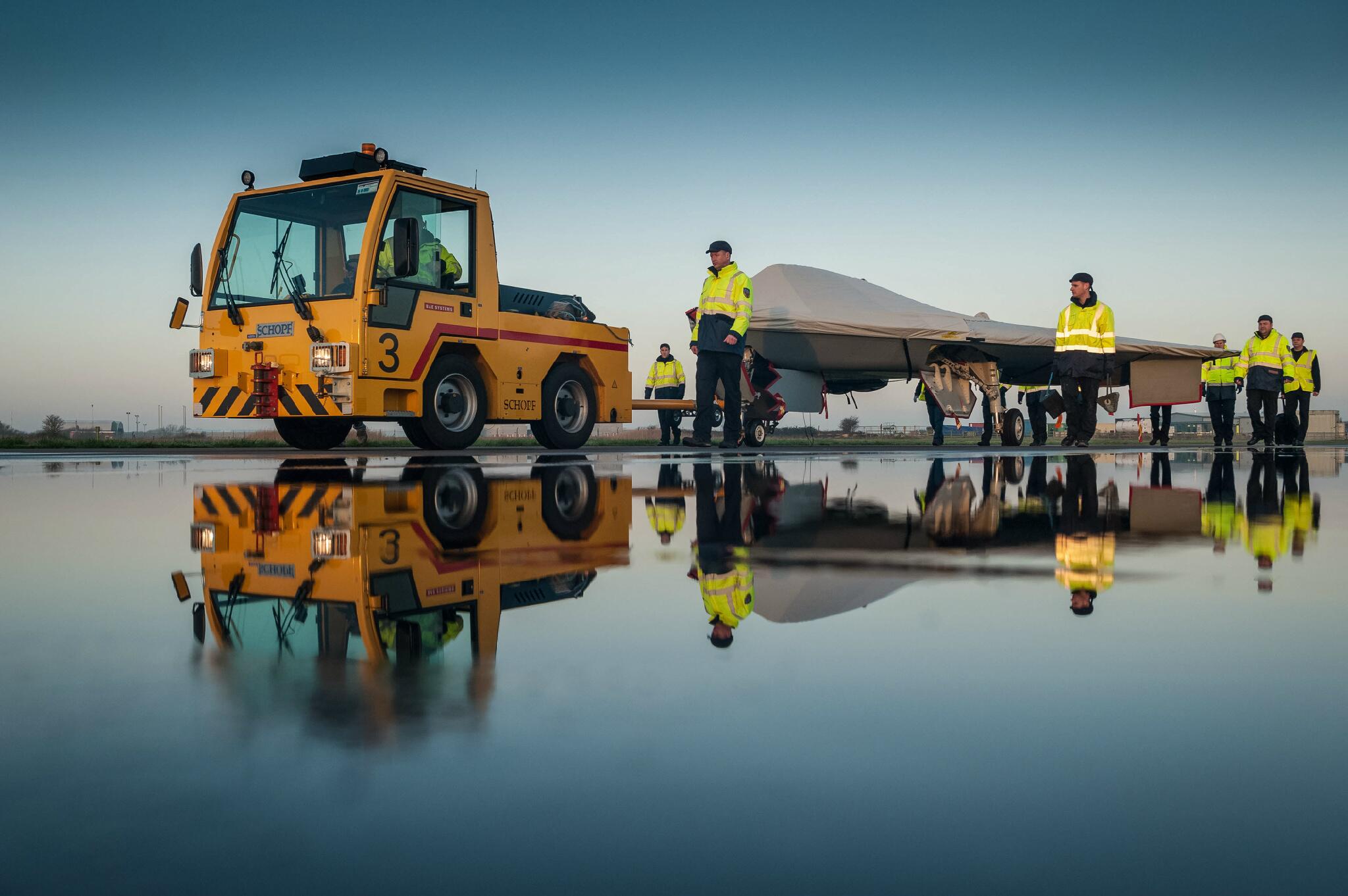 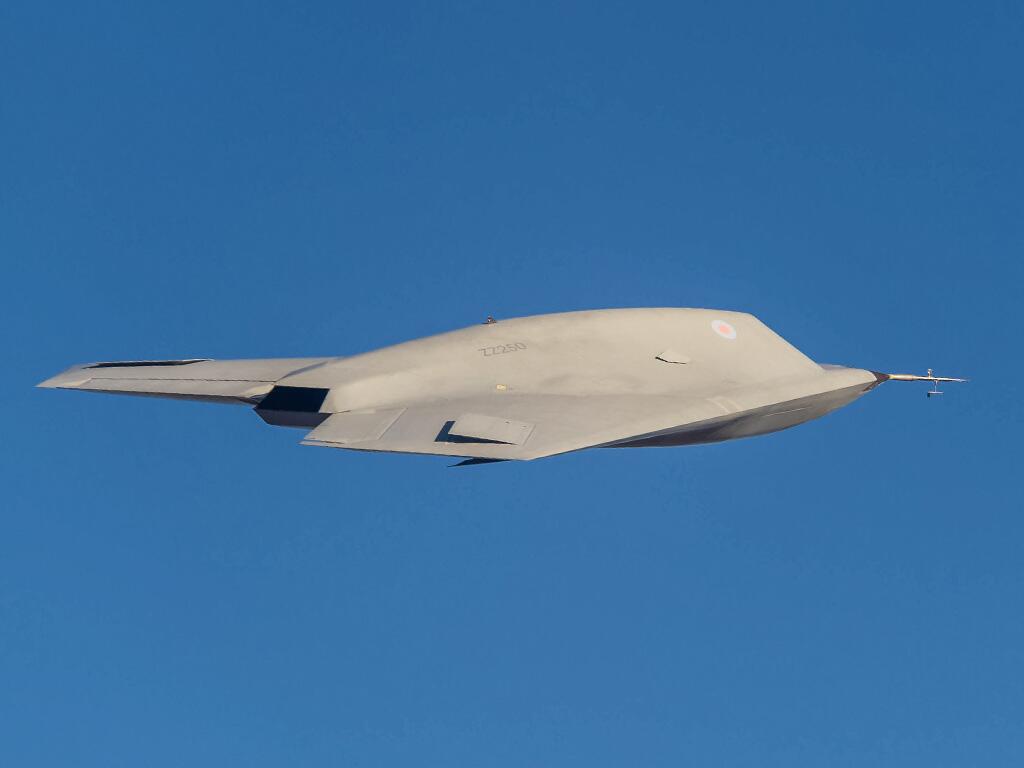 "Taranis", the technological demonstrator of UK's stealthy unmanned combat vehicle made its first flight on Aug. 10, 2013.

The aircraft flew at the old British Nuclear test range at Woomera, Australia.

The only thing we know is that the "superdrone" flew under the command of BAE Systems' test pilot Bob Fraser and "made a perfect take off, rotation, 'climb out' and landing."

Since then, a number of other test flights have taken place in much secrecy.

"Taranis" is an Unmanned Combat Air Vehicle (UCAV), described as "the most advanced aircraft ever built by British engineers".

It's a semi-autonomous pilotless system that will feature an intercontinental range and will be able to carry a wide variety of weapons, including PGMs (Precision Guided Munitions) and air-to-air missiles. 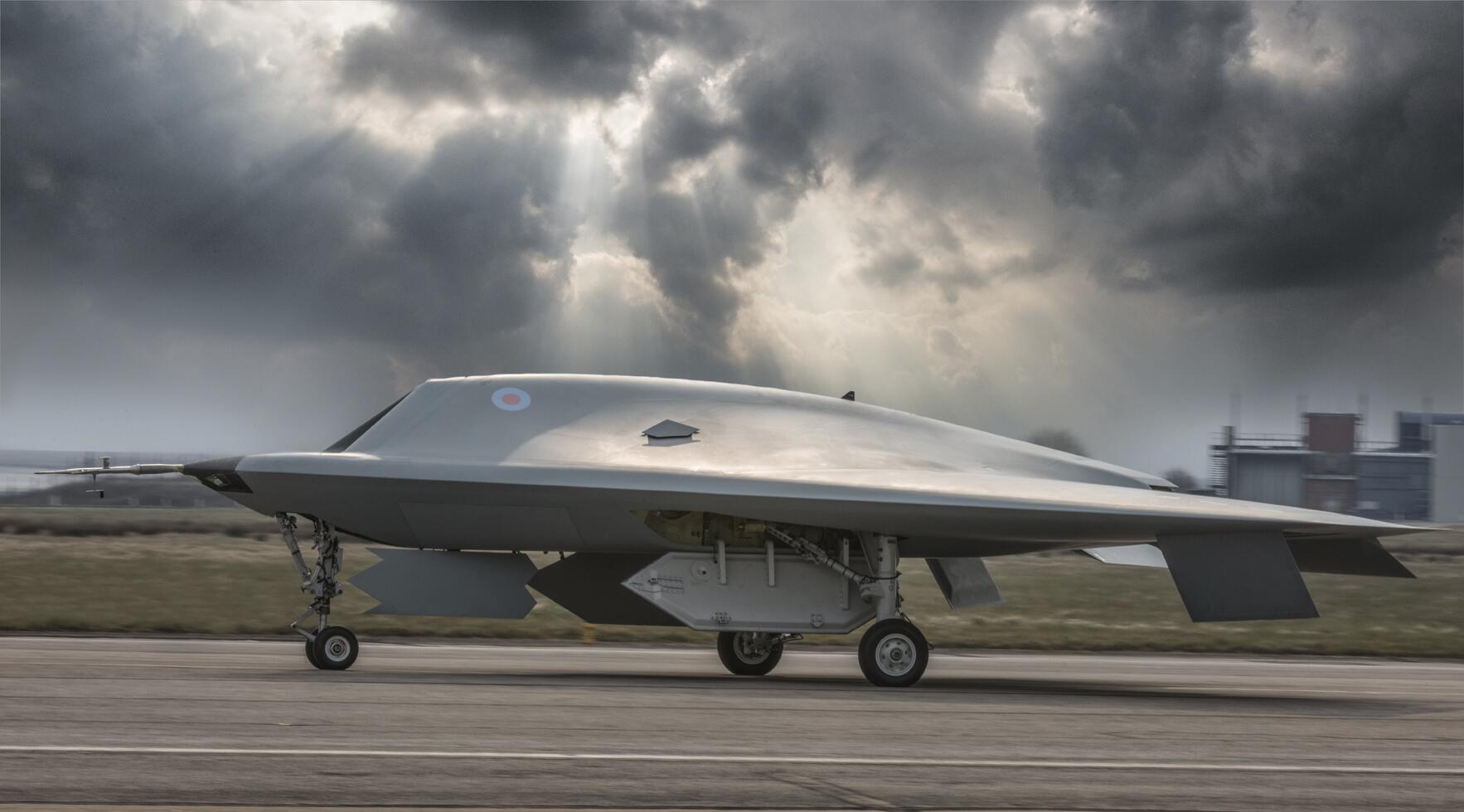