“ Work for the construction of the 3rd defence-line"---China's preparation for tWW III. 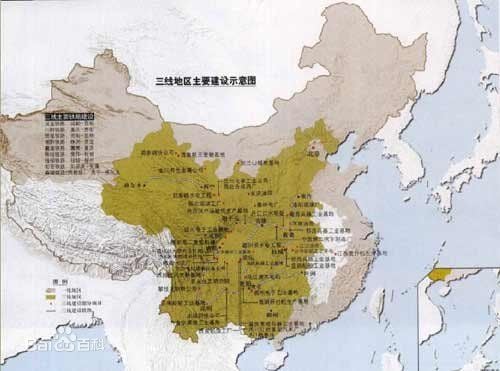 the construction of the 3rd defence-line is one enormous industry_shift tide in CHina during Cold war, it is CHina's emergent preparation for the possbile WW III.

its aim was to set up a completely independent military-industry base in the heartland of CHina, to sustain CHina's prolong resistence against potentcial rivals such as Soviet or USA during the coming WW III.

the deepest yellow is the heartland of CHina, where "the 3rd defence-line" was set up.

They left Tibet and Xinjiang !

2.Most CHina's military-Industry base was located in coastal CHina and Northeast CHina.
there was few modern industry in heartland CHina.

3.historic lesson of WWII.
During WWII, because China had not modern military industry and could not supply enough weapons and ammunition ,Chinese troops could suffer heavy loss and lost lots of battles...

China's lesson from WWII:
You can not win the war while you can not assure the resuppply of weappons and ammuniton.

During WWII,Due to lack of ammunition, most Chinese soldiers carried Chinese chopper for close fighting. 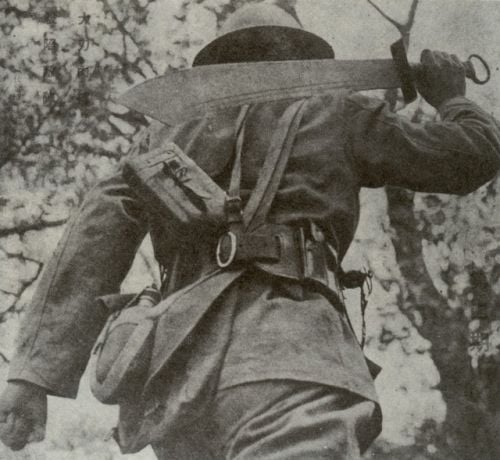 China's lesson from WWII:
if your soilders can not have decent weapons, they have to fight well-armed enemy with their flesh and body.

Taierzhuang battle. A soldier took a picture before suicide assault (The grenades were tied, not for throwing) 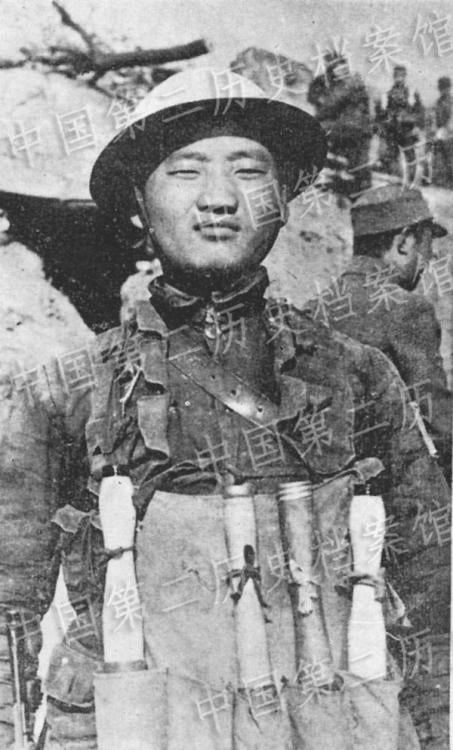 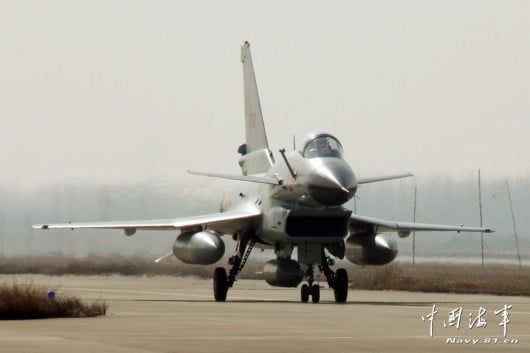 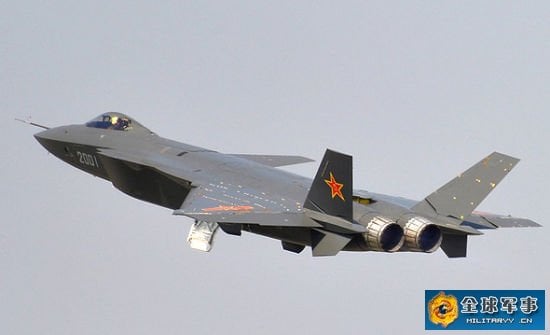 During the construction of "the 3rd defence line", many famous military-industry complex were set up in the heartland of CHina...

Chengdu aircraft Company,which is famous for J10 and J20.

CAEP in Mianya City, Sichuan province. it is China's top nuke R&D unit,famous for its unique contribution to China's nuke weapons and space industry.
It has the most advanced R&D infrastructure of nuke&space&aircraft preject.,such as windy_tunnel project 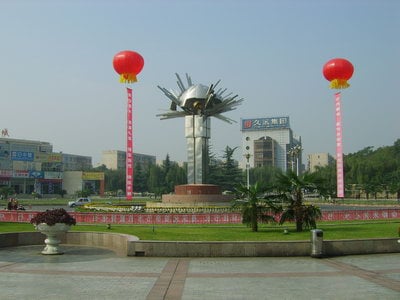 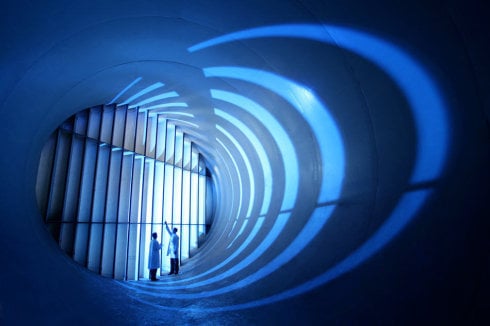 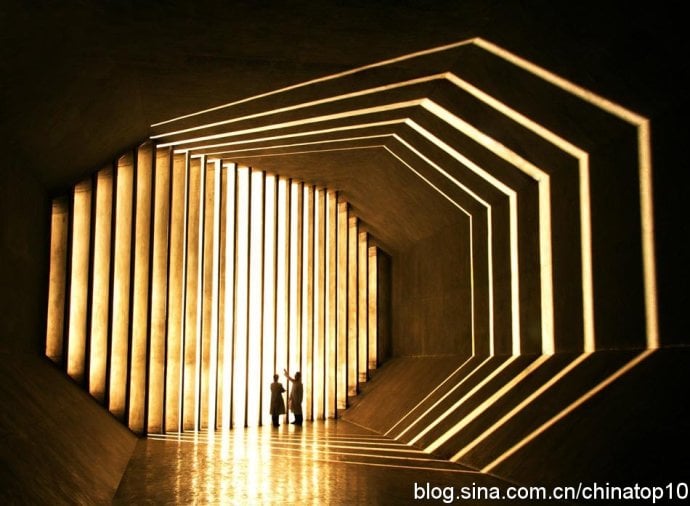 Dongfeng Motor Corporation and Chang'an auto, two of top 4 Chinese auto tycoons, both can pruduce millions of auto every year now. Two were both set up as Tank& armor vechicles plants .

If necessory, the two auto tycoons can easily produce thousands of tanks/armor vehicles for PLA. 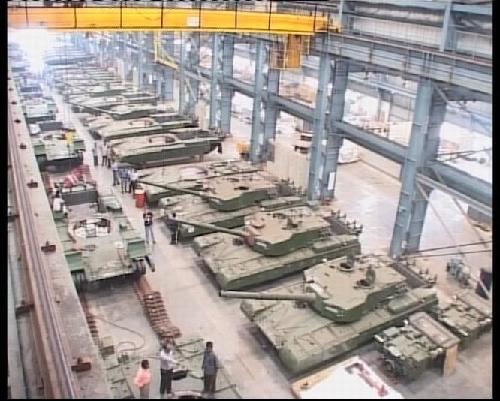 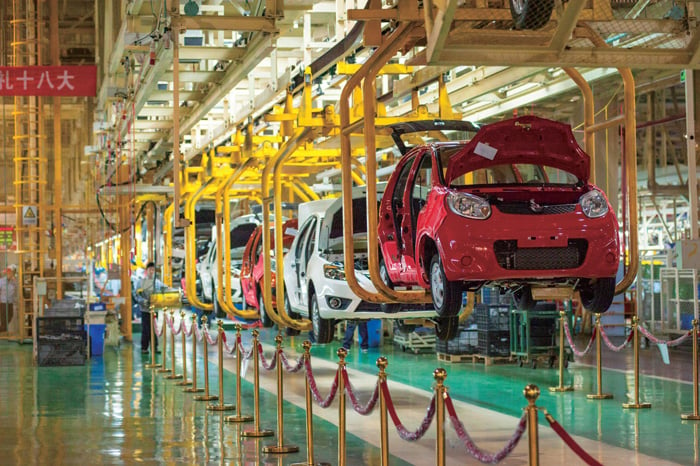 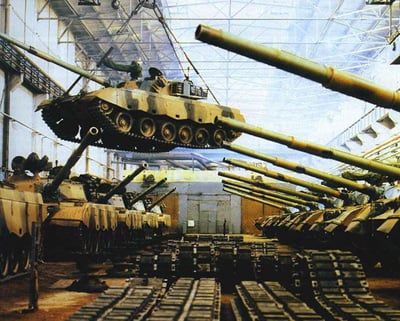 Where you wrote Mianya it should be Mianyang City.

Chengdu Aircraft Company is also based on workshops set up during WW2 by the US Army Air Force when B-29 bombers operated out of Chengdu from where Japan was bombed..

DBF1954 said:
Where you wrote Mianya it should be Mianyang City.

Chengdu Aircraft Company is also based on workshops set up during WW2 by the US Army Air Force when B-29 bombers operated out of Chengdu from where Japan was bombed..
Click to expand...

1. it is indeed Mianyang...one type error
2. there might one old workshop left by americans....
However,generally speaking, CAC was looked on as a transplanted backup of SAC.
You must log in or register to reply here.
Similar threads
Constructive criticism of Defence PSUs and OFB
Indian Military Command Core authorizes Military Engineering Wings to execute construction works
China's 'constructive role' over Kashmir,
All Warships, Submarines and Aircraft Carriers are being constructed in India
Share:
Facebook Twitter Reddit WhatsApp Link