In what is a massive milestone for Boeing and potentially for unmanned aerial combat systems as a whole, the company officially rolled out the first of three pre-production unmanned teaming aircraft, which is the central component of a total system called the Airpower Teaming System, or ATS for short. The War Zone was part of a small roundtable of journalists that talked with two of the minds behind ATS ahead of the official unveiling and we learned a lot about this potentially game-changing system, to say the least.

The three aircraft that Boeing Australia is building are not prototypes as we commonly understand such a thing in the aviation world. Instead of being hand-built one-offs that will be similar to their production cousins, the trio was built using automated production techniques on a line that is itself a proof of concept for what a full-rate production line would look and operate like.

In general, these three aircraft will provide a demonstration of operational capabilities and work as a proof of concept for the entire system, which is much more than just an airframe. It includes user command interfaces, modular sensor packages, maintenance regimes, data-links, and of course, software.

Flight testing of the Boeing ATS is slated to move well beyond basic testing with the trio of airframes being built for the endeavor. Once again, we are talking about aircraft that are intended to perform beyond what a traditional prototype would, including acting as a demonstrator for missionized systems and various experimental tactics so that their impact on the realm of air combat can be proven. If successful, these concepts would find their way into the production system and the operational doctrine that goes with it. In other words, these aircraft will be about showing off what they can bring to the fight as much as testing their basic airworthiness and kinematic performance. 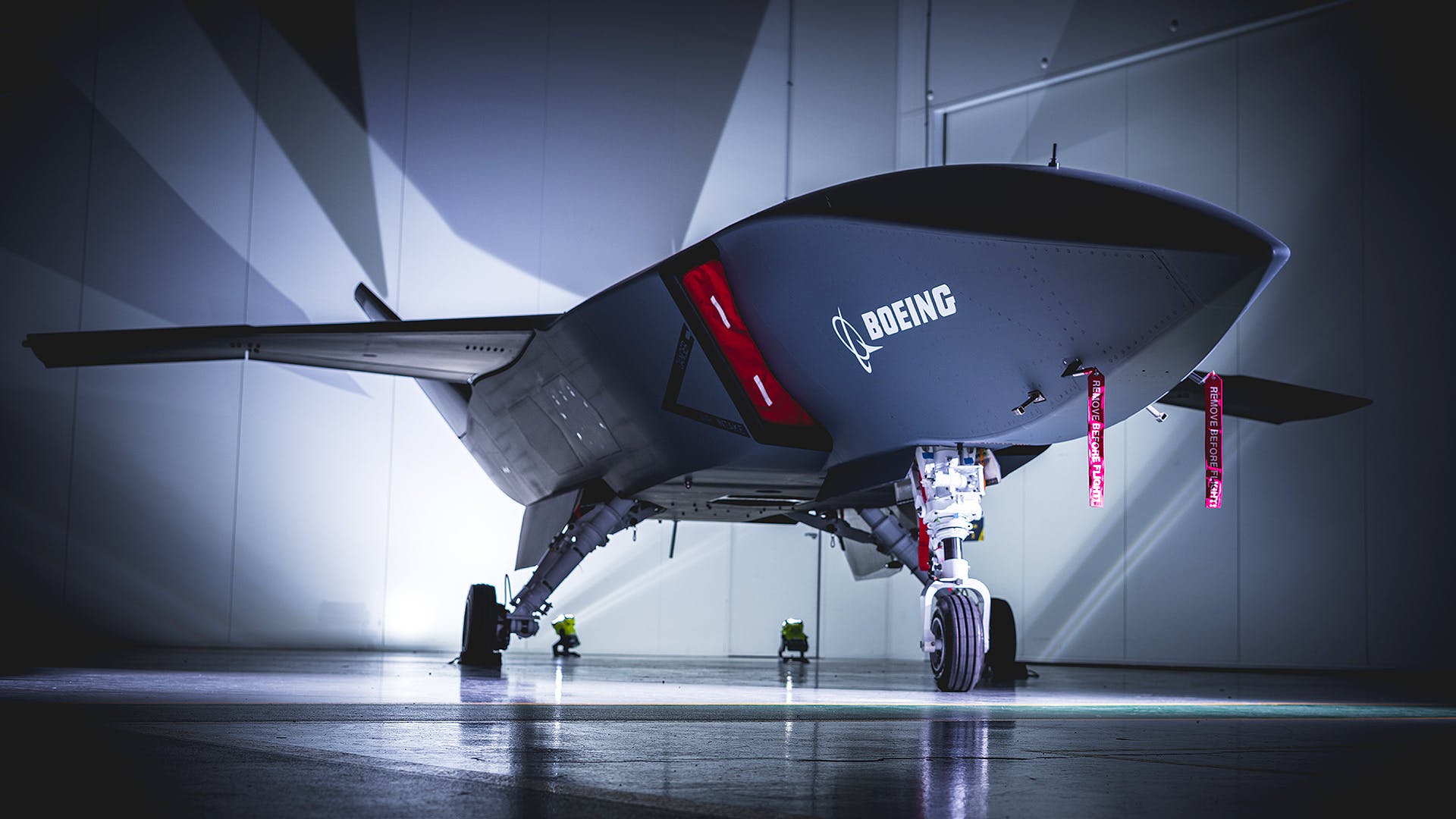 The stealthy Airpower Teaming System drone has a snap-on nose that can accommodate a huge variety of payloads and can be swapped quickly in the field.

Ruble has crashed badly and now is trading on par with rupee. So Russian gear is getting cheaper . Interesting.

What is the export price for su57 now.
S

IndianHawk said:
What is the export price for su57 now.
Click to expand...

Heard it's about $30million lol

That may be the cost at which Russian get it. For export it should still be much more.
S

IndianHawk said:
That may be the cost at which Russian get it. For export it should still be much more.
Click to expand...

How can the price be this low?Thank God we pulled out of that project or it would have been a disaster in the future

Super lca said:
How can the price be this low?Thank God we pulled out of that project or it would have been a disaster in the future
Click to expand...

It's low because it's in dollars. Ruble has collapsed almost 50% against dollars since 2014.

IndianHawk said:
What is the export price for su57 now.
Click to expand...

It's is 2.7 Billions Rubbles which translates to roughly to 42 Million US Dollars

ARVION said:
It's is 2.7 Billions Rubbles which translates to roughly to 42 Million US Dollars
Click to expand...

bhramos said:
it is cheaper than Su-35S, but how is this possible !!!
Click to expand...

ARVION said:
Su 35 cost sam for Russian AeroSpace Forces but they sell to other countries at higher coast's for china it was way higher
Click to expand...

Directly brought may be 60 millions if brought in large numbers even tot would be available they sold to china su 35 at higher cost due to higher risk of reverse engineering's they sold 12 aircrafts to Indonesia at the billion us dollars with large numbers of weapons, simulator and Spares parts

They were quoting 50 million for MIG 35 but they were ready to Mig even lower even heard MIG were ready to go as low as low of 35 million due to the mig is at it's closer if not won any new contracts they would be taken over by Sukhoi and manufacturing plant would be facing uncertainty's they sold 46 Mig's 29 to EAF's at a cost of 45 Millions for a total cost of 4 billion dollars but with a large number of weapons and supply and impatience's for 20 years with training and regular update in its software patches so they would also try to sell su 57 at lower cost to us due they want create a market for su 57
Last edited: Jun 26, 2020 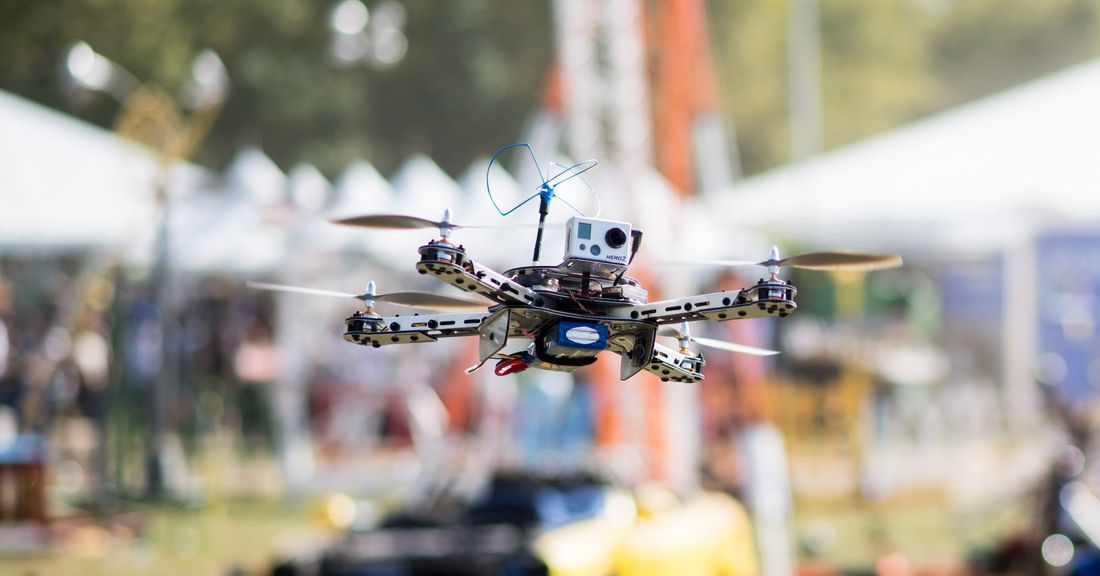 Watch DARPA test out a swarm of drones

It envisions using 250 drones at once

Watch DARPA test out a swarm of drones