U.S. Considers Making it Easier To Launch from India 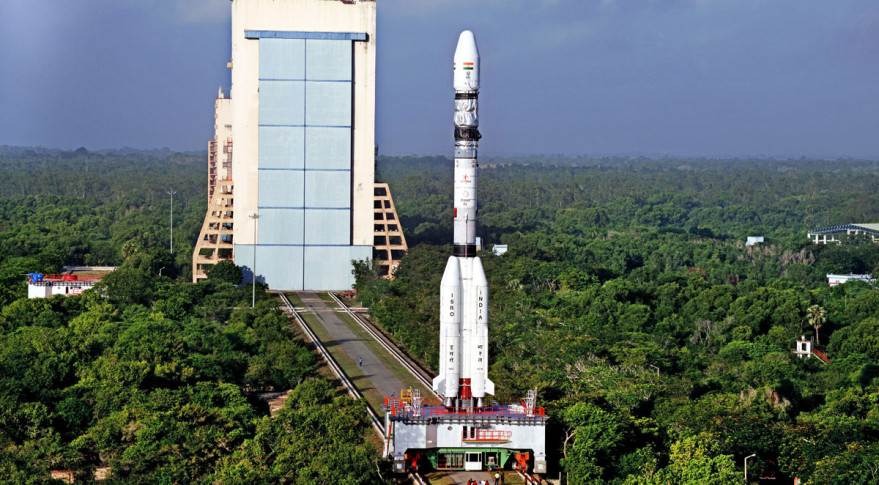 
WASHINGTON — The office of the U.S. Trade Representative (USTR) is starting a review of a decade-old policy that discourages the use of Indian launch vehicles by American companies, an official said Oct. 20.

Samuel duPont, a director in the USTR’s international trade and development office, told a working group of the Federal Aviation Administration’s Commercial Space Transportation Advisory Committee (COMSTAC) that demand by American companies for commercial launch services had led the office to start a review a policy that has been in place since 2005.

The current policy dates back to 2005, when the U.S. was trying to encourage India to sign a commercial space launch agreement. Such an agreement, similar to ones the U.S. signed in the early 1990s with China, Russia and Ukraine, was intended to “ensure ISRO adhered to market-oriented practices in the commercial launch sector,” he said. Those earlier agreements, which expired by the late 1990s, included quotas on the number of commercial launches those countries could perform and guidelines on prices they could charge.

However, negotiations on such an agreement with India broke down in 2010. “It became clear that there was no path forward that was going to satisfy both our position and India’s position,” duPont said. “We haven’t had any further engagement with India on an agreement since 2010.”

With a launch agreement effectively abandoned, duPont said growing demand for commercial launches led USTR to reconsider its current policy. “We have been approached by U.S. satellite operators and manufacturers who have complained to us about a shortage of launch services,” he said. He did not disclose what companies were interested in Indian commercial launches.

USTR is just starting the review, and duPont said there was no formal schedule for completing it and making any change in current policy. Of particular interest to the office is any pricing information on Indian launches. “We’re interested in any information on how ISRO has been pricing its services and whether they have, in a broader sense, [been] behaving as a private company would in the industry,” he said, adding that the USTR had no evidence of unfair pricing of Indian launches. 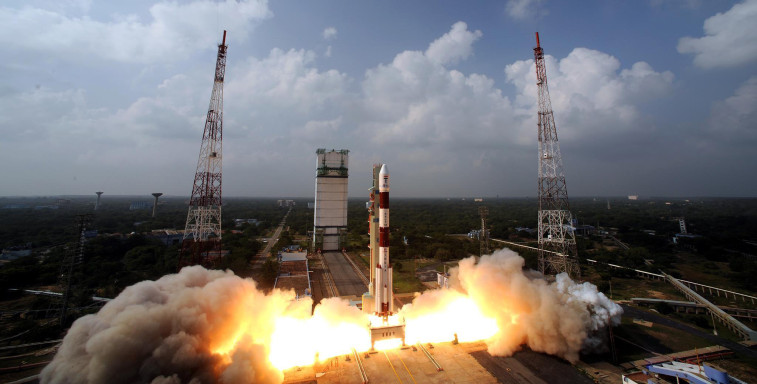 A PSLV rocket launched ISRO’s Mars Orbiter Mission in November 2013. Credit: ISRO
India has been seeking a greater share of the commercial launch market in recent years, primarily through its Polar Satellite Launch Vehicle (PSLV). India’s government approved a budget earlier this year that funds the construction of 15 PSLV rockets between 2017 and 2020 to meet what ISRO anticipates to be growing commercial demand for the vehicle.

That interest has included some U.S. companies. A PSLV launch in September included, as secondary payloads, four small satellites built by San Francisco-based Spire. Spaceflight Services, a Seattle company that brokers secondary payload opportunities, arranged for that launch. Company officials did not respond to a request for comment regarding what effect, if any, current U.S. policy had on arranging that mission.

Some COMSTAC members raised questions at the meeting about any potential change in policy. Of particular concern was the possibility that U.S. launch providers might have to compete with a foreign space agency.

DuPont said the policy was not based on whether or not Indian launch services were provided by government agencies, but instead how those services were marketed. “ISRO could be behaving as a free market enterprise would,” he said. “That’s what we’re trying to discover through this process.”


http://spacenews.com/u-s-considers-making-it-easier-to-launch-from-india/
You must log in or register to reply here.
Similar threads
India has to consider its security policy more seriously
Why Pakistan Is Considered To Be A Failed State? Here Are 9 Major Decisions
Chilli-based PAVA shells being considered as replacement for pellet guns
Pakistan Considering Russian, French Aircraft To Replace 190 Fighter Planes
Share:
Facebook Twitter Reddit WhatsApp Link