The Print: As India returns to positive growth, it must think why it can’t remove poverty like China has

India must be concerned about loss of economic momentum, and because it isn’t outpacing countries that are nowhere near China in growth & development. 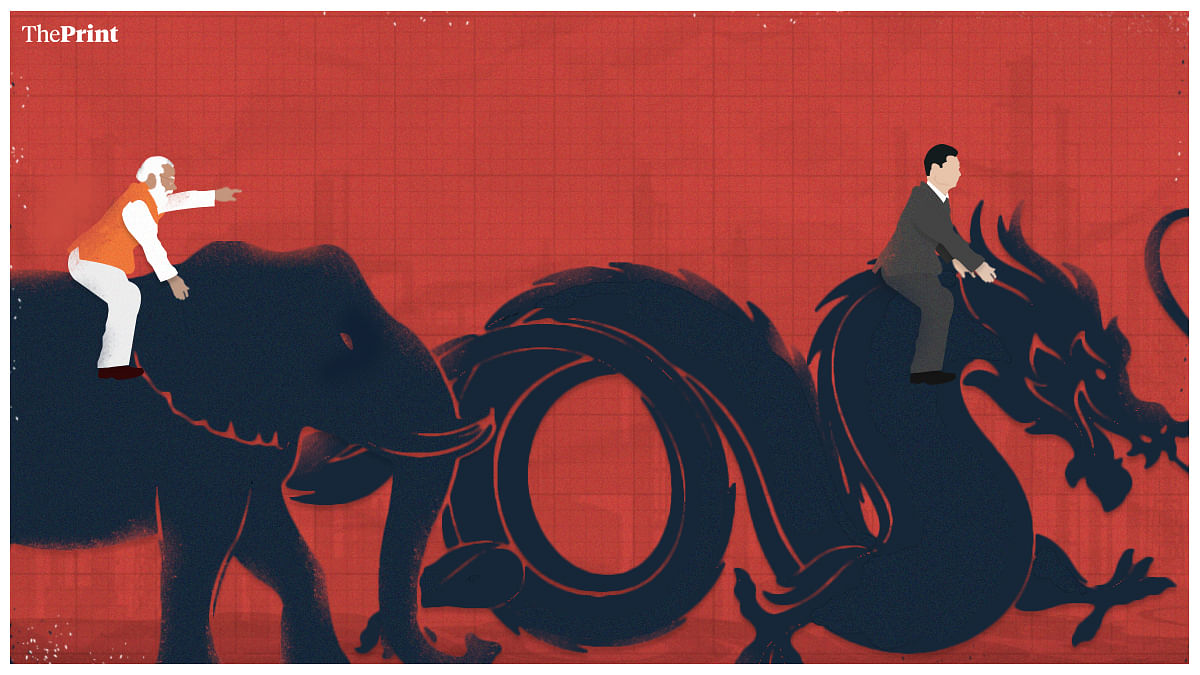 As India returns to positive growth, it must think why it can’t remove poverty like China has

India must be concerned about loss of economic momentum, and because it isn’t outpacing countries that are nowhere near China in growth & development.

Whichever way one looks at it, Xi Jinping’s announcement that China has abolished absolute poverty is an epochal event. From being one of the poorest societies on earth, and accounting, along with India, for the overwhelming bulk of the world’s absolute poor, China has now reached a level of per capita income that is close to the global average (measured using purchasing power parity, or PPP). And it has raised a claimed 850 million people out of poverty.


As with all Chinese statistics, there is some quibble about the numbers. China uses as its benchmark a basic World Bank-prescribed poverty-level income figure meant for poor countries, whereas it should be using a significantly higher number meant for middle-income countries. But even with that, the poor in the country would be only about one in 20. For India, it would be half the population at that higher level, and about a tenth at the lower level.

What India can claim, more modestly than China, is that it is no longer the country with the largest number of absolutely poor people. That dubious honour now goes to Nigeria, with Congo likely to move into second place. Indeed, were it not for Covid (which has probably increased the number of the absolute poor in India), the country might well have been on the road to removing absolute poverty before the United Nations target year of 2030.


As has been frequently commented, India and China were at comparable levels of development and income 40 years ago. Now China has 2.7 times India’s per capita income (again, using PPP dollars). The multiple is more than twice as large if one uses “nominal” dollars at the market rates of exchange. The gap really opened up some time ago, before India overtook China to become the world’s fastest-growing large economy. It slipped back ahead of the dip in the pandemic year, while China has continued to grow.


By various metrics, China is now 10 to 15 years ahead of India. It reached India’s current per capita income 15 years ago. Similarly, on the Human Development Index (which takes in income, health, and education parameters), it is 15 years ahead of India. And on the more complex United Nations Index for Sustainable Development Goals (with 17 parameters), India is unlikely to get to China’s current index level in another decade.

Such comparisons with China are bound to put India (and every other country) in the shade. But India has been making progress — as testified to by its steadily improving score on the Human Development Index. Besides, as the latest Economic Survey has pointed out by using a Bare Necessities Index (a composite of water supply, electricity, sanitation, housing, etc.), the picture has improved quite noticeably in recent years.

Other metrics either present a less positive picture, or are hard to track because of the absence of data. The 2017-18 personal consumption survey numbers have been withheld on grounds of reliability, but leaked numbers suggest a shocking decline from the level six years earlier. The last detailed poverty headcount numbers go back almost a decade. Reliable employment numbers too were hard to track till the Centre for Monitoring Indian Economy (CMIE) started its regular data flow. The CMIE’s numbers showed a dip in the employment rate even before the pandemic.

What should concern India is not just this emerging picture of a loss of momentum, but also the fact that the country is not outpacing others that are not even remotely like China in their record of growth and development. On the Sustainable Development Goals, for instance, the country’s rank of 112 in 2018 dipped to 117 the following year (though the absolute index itself improved), while neighbours like Bangladesh, Nepal, and Myanmar, plus others further afield like Cambodia have either overtaken India or are pulling further ahead. Surely, India should be doing better than them, just as it has outpaced Nigeria and Congo on the poverty numbers. That is something to think about as the country heaves a sigh of relief over a return to growth after two quarters of economic decline, and looks ahead to celebrating rapid acceleration next year.

Because we don’t want our country to grow on debt like China did, now their PSUs are all defaulting one by one