All the atrocities against humanity and non-muslims that occurs in Pakistan and is supported law or by the legal system shall be posted here.
V

Nayab, A 13 year old christian girl (minor) raped by Pakistani pedophile (Saddam Hussain) and sent back to her abductor because she supposedly consented to it. Consent by a 13 year old girl? 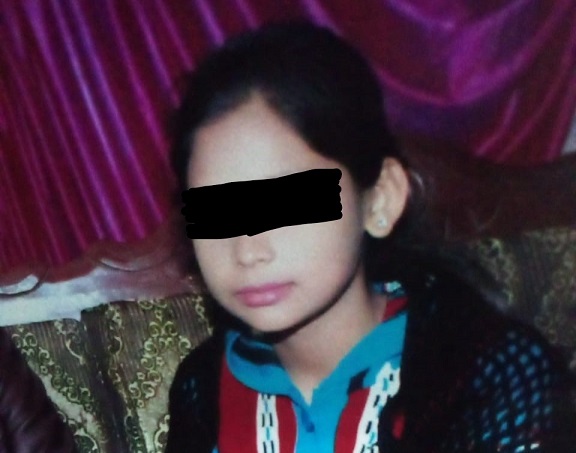 Why is it that underaged kids in Pakistan love Islam so much are so easily convinced to convert? Why not convert their parents and other elder relatives?

I am guessing she had been studying Quran for a long time and realised that Christianity sucks so let's get raped by momin and convert to Islam. This is the freedom Indian muslims would not get in united India and thus needed a separate homeland.
V

Is there any main stream media or human rights group or such other organisation that keeps track of such issues. I just randomly stumble on these news here and there despite it being such a huge issue and matter of shame for nations, communities that have any value for human life and dignity. Pakistanis and other Islamic Republics won't complain or talk about for these acts as these are religiously sanctioned so others have to.
V

5/27/2021 Pakistan – (International Christian Concern) Nena, a fourteen-year-old girl from Hyderabad City in Pakistan’s Sindh province, returned to her childhood home on May 1 after two years in captivity. Her kidnappers had forcibly converted her from Hinduism to Islam and married her off, in a situation all too common in religious minority communities around Pakistan.

Nena was filled with fear when she found her way home. Her parents, who thought she was dead, hid her. “I had lost all hopes of finding her,” Devi, Nena’s mother, told Zenger News on May 18. “I couldn’t believe it when I saw her after all these years. I can’t describe my emotions. She held on to me tightly and didn’t let go. She was bleeding, and I could tell she had broken bones. They had been drugging her [in captivity].”

Nena’s family additionally said the police were not helpful. “They registered her coerced words that she had gone [to her husband] on her own. No one was listening to us,” Devi’s brother Veeru told Zenger News.


After Nena’s marriage, she was sold into prostitution and was forced to abort or abandon any children she had.

In 2020, ICC reported on three other girls who were Christian and forced to convert to Islam. Unfortunately, though, they are just several of the hundreds of girls that are forcibly converted every year.

According to a 2014 study by The Movement for Solidarity and Peace Pakistan, an estimated 1,000 women and girls from Pakistan’s Hindu and Christian community are abducted, forcibly married to their captor, and forcibly converted to Islam every year. The issue of religion is also often injected into cases of sexual assault to place religious minority victims at a disadvantage. Playing upon religious biases, perpetrators know they can cover up and justify their crimes by introducing an element of religion.

On February 3, 2020, the Sindh High Court in Karachi ruled that men in Pakistan can marry underage girls as long as they have had their first menstrual cycle. This ruling, which the two-member bench based on their interpretation of Sharia law, flies directly in the face of the Sindh Child Marriage Restraint Act, which forbids marriage below the age of 18.

Even though there have been investigations into forced conversions by the Pakistani Prime Minister, it has not been enough. The international community and worldwide NGO community should not let up the pressure on Pakistan until more tangible results begin to take root in Pakistani civil society. The Pakistani people should be held accountable by the law, not Sharia law. 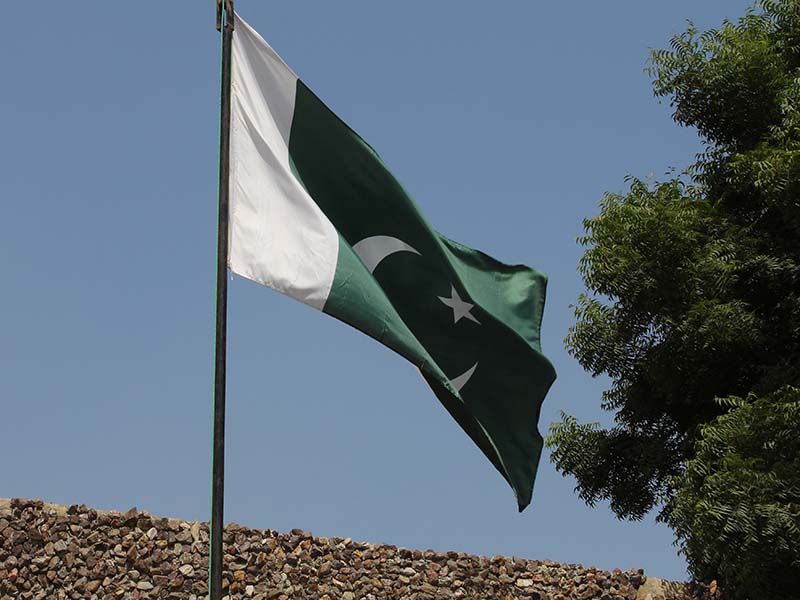