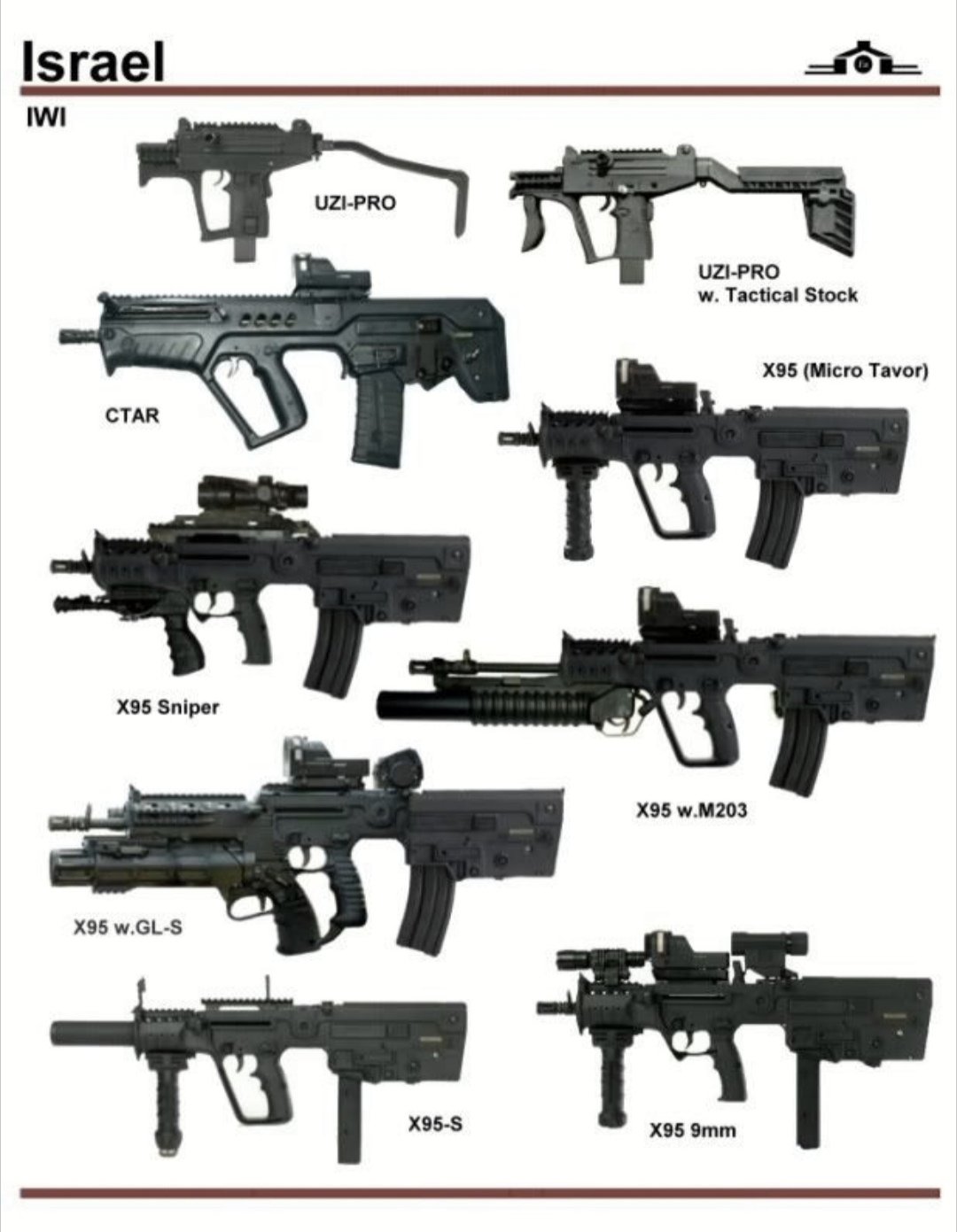 Aashi said:
How can we differentiate between arsenal Ar Fab mod and Romanian ak fab fab?
Click to expand...

Proud moment for PLR Systems... Just couldn't wait to share with you all ... It has been an year since the first and second consignments of "Made in India" X95s chambered in 5.56 and 9 mm were delivered to the Indian Forces. Flawless service rendered by these modern weapons.

Looks like a bolt to me - pretty much heart of a small arm.

aditya g said:
Looks like a bolt to me - pretty much heart of a small arm.
Click to expand...

PLR Systems is now fully dissolved means it's a division of the Adadni Group. Merged into the defence

Haldilal said:
PLR Systems is now fully dissolved means it's a division of the Adadni Group. Merged into the defence
Click to expand...

Yup, Adanis have been making such moves in several defence, aerospace aeras. From small arms to UAVs to fighter jets, they have big ambitions.

Kalyani arent assembling fire arms yet, but their divisions are providing parts for assembly. 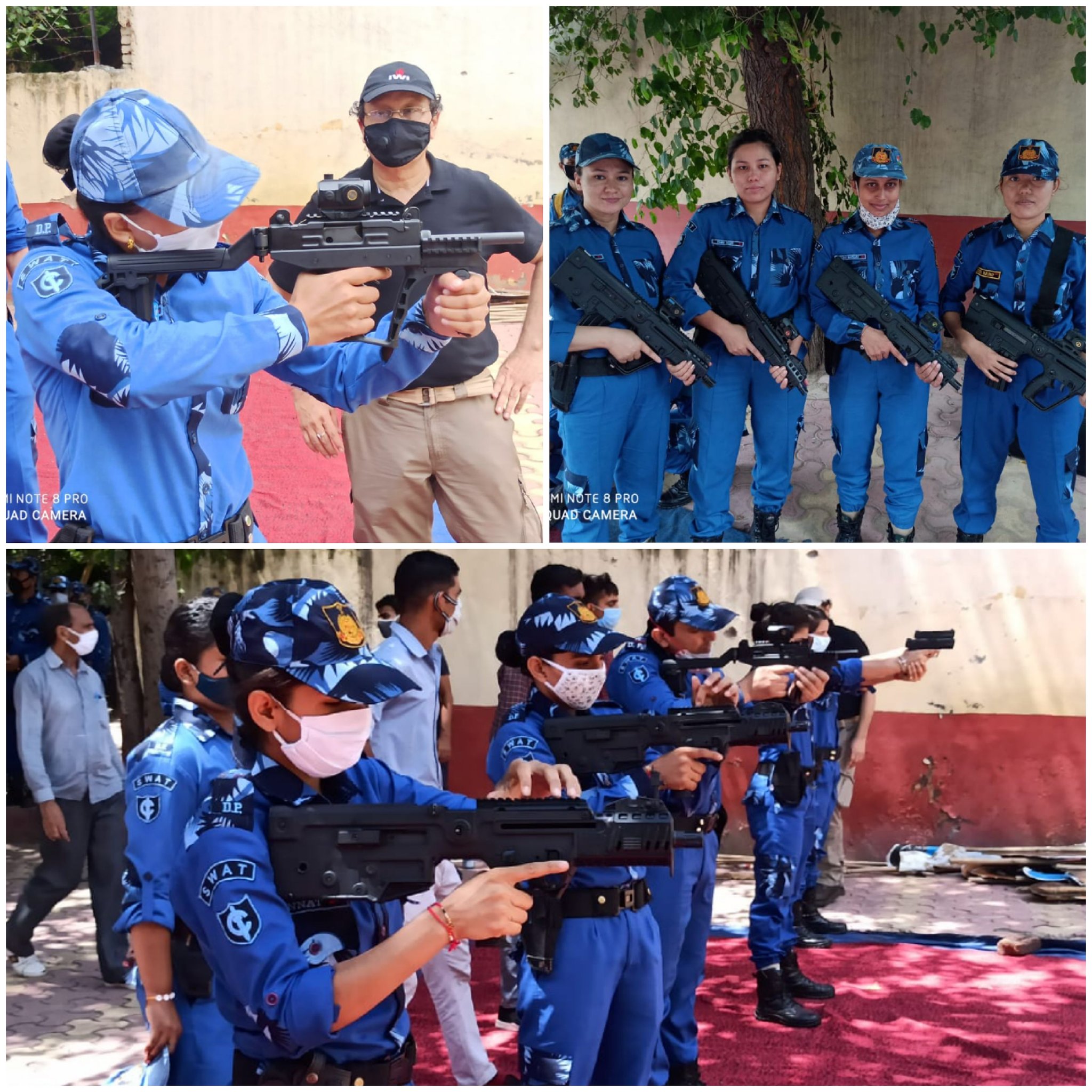 What are these?
L

Was thinking paintball gun too, just never seen one like that. 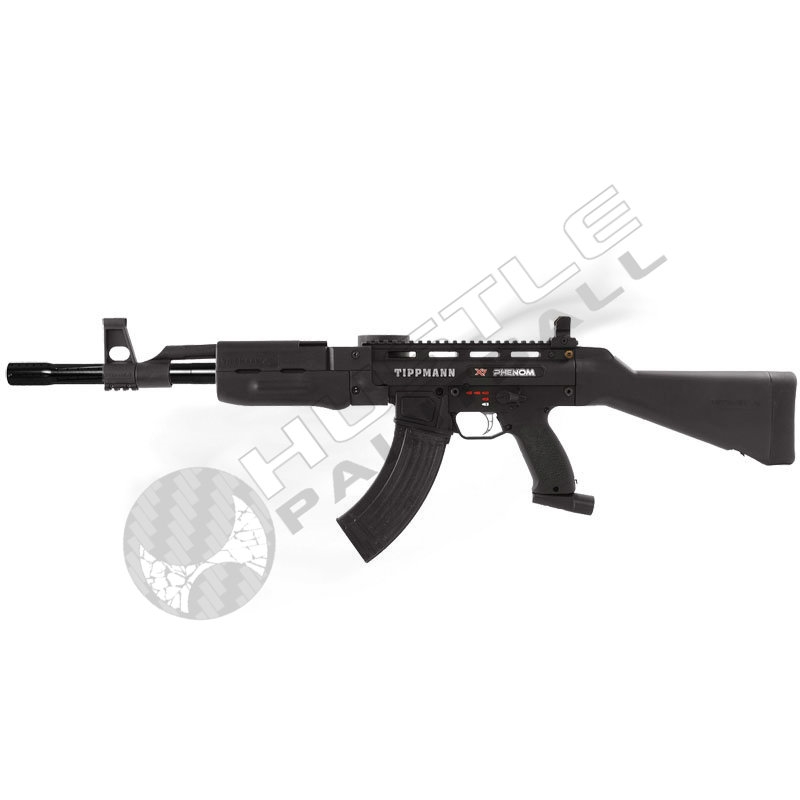 Assam rifles get 1st delivery of sniper rifles
Kolkata: In what came as a major boost to the Centre’s “Make in India” initiative in the defence sector, the Rifle Factory Ishapore (RFI), the oldest fire-arms manufacturer in the country located in North 24 Parganas of West Bengal, has delivered 100 pieces of 7.62x51-mm sniper rifles to the Assam Rifles (AR), known for its counter insurgency supremacy in the Northeast. The indegenously built sniper rifle’s inclusion is going to add teeth to the armoury of the AR which is under the operational control of the Indian Army’s Eastern Command. The weapon, weighing 6.7 kgs, can be mounted with any telescopic sight. It can hit the target upto 800 metres with an accuracy of 1 MOA which is at par with any international sniper. On Friday, RFI general manager D.K. Mahapatra handed over 100 numbers of 7.62x51-mm sniper rifles to Brigadier H.S. Sandhu, the AR 22 Sector Commander. Each sniper rifle cost around Rs 1.20 lakhs, according to sources. This is also the second and largest consignment so far for the 232-year-old RFI, the only manufacturer of sniper rifles in India, which launched the product in August, 2017. 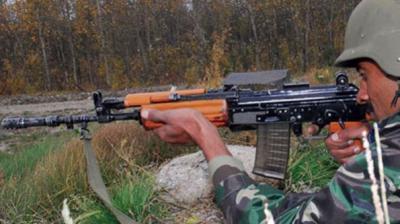 Each sniper rifle cost around Rs 1.20 lakhs, according to sources. 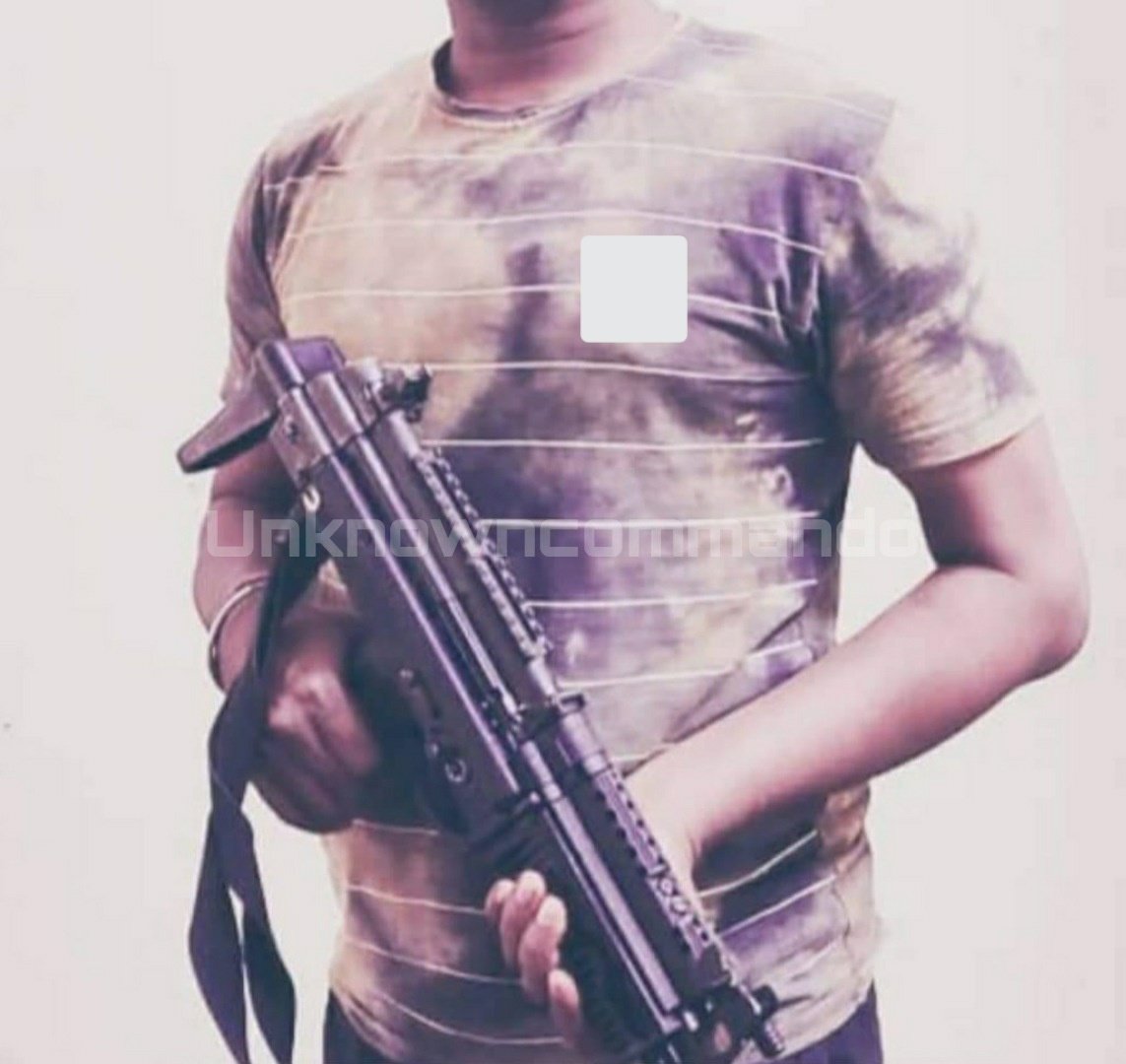