Russia to discuss - All the interesting things, achievements and fun 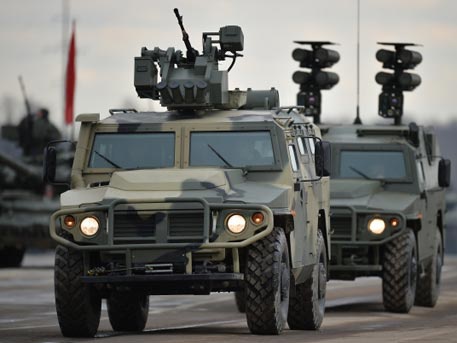 A May the 9-th Victory Parade repetitions review - what military gear will participate this year:
http://sdelanounas.ru/blogs/76664/
T-14 Armata MBT: 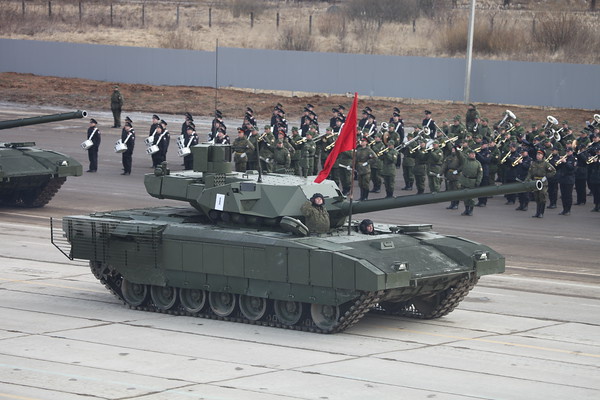 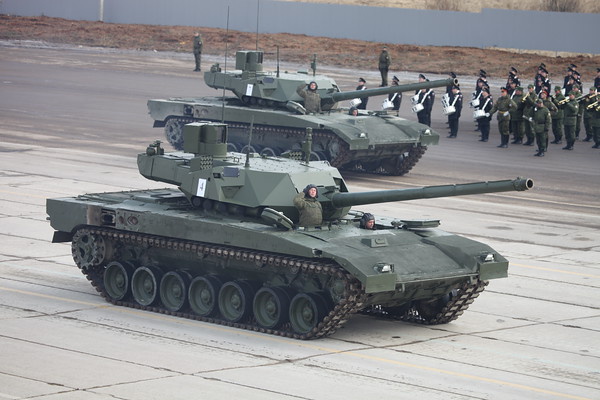 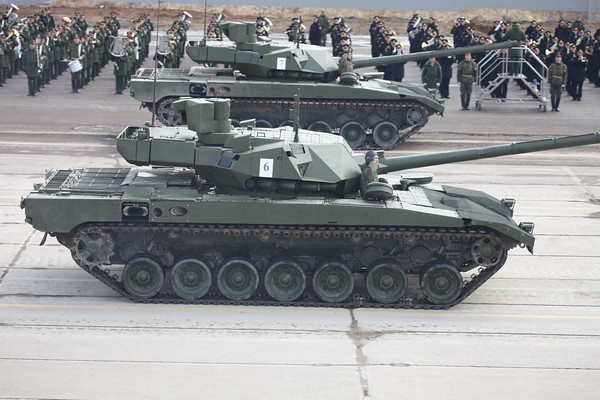 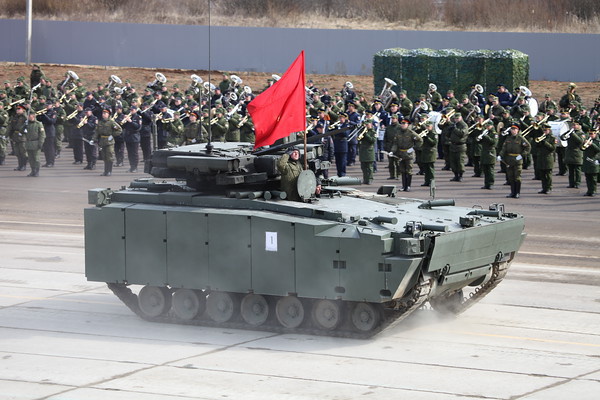 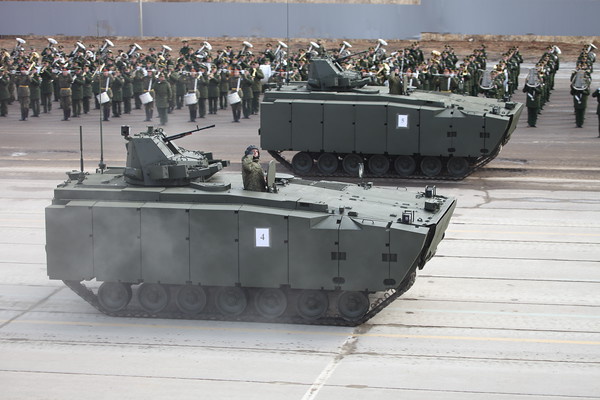 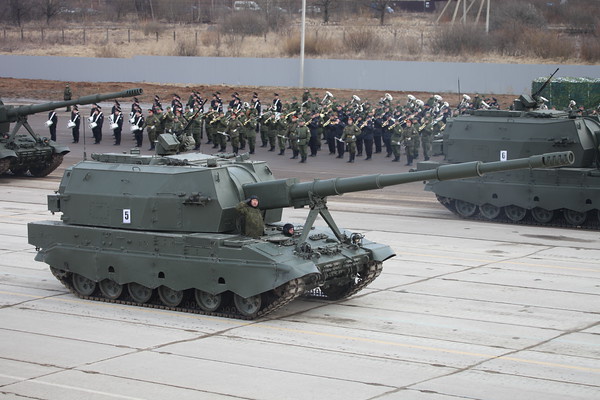 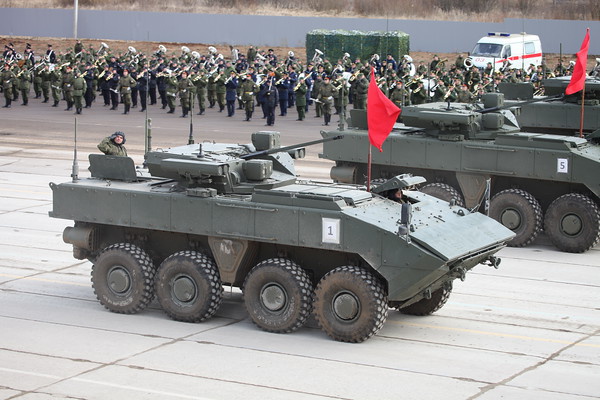 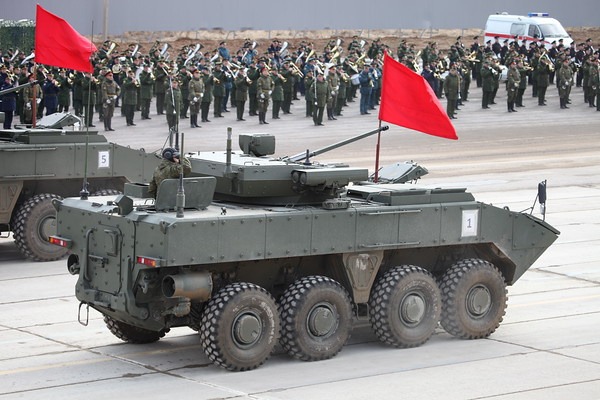 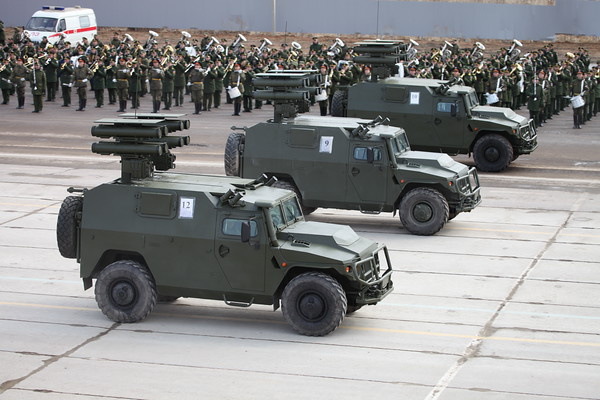 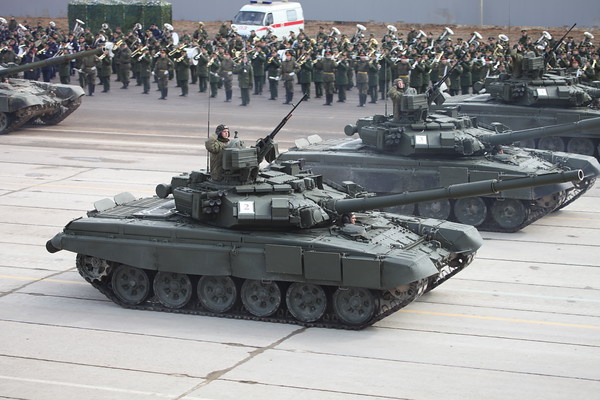 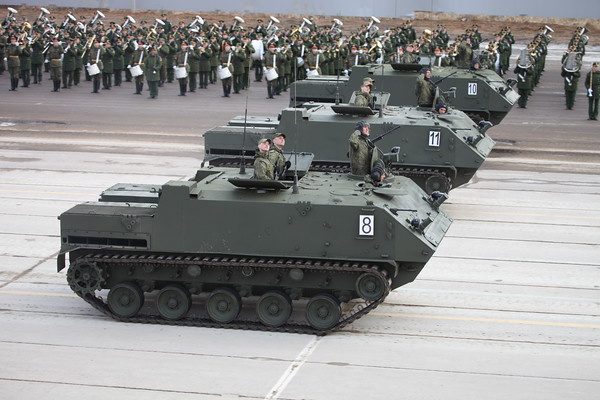 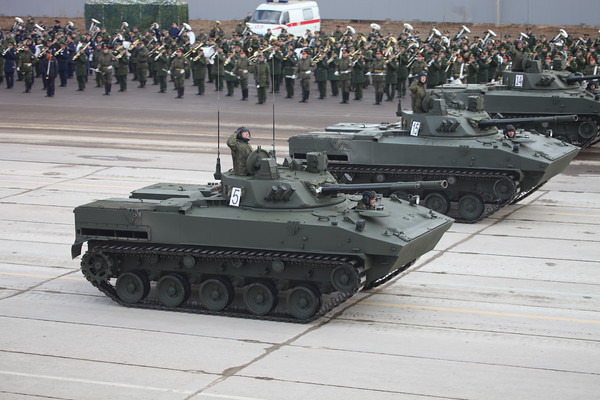 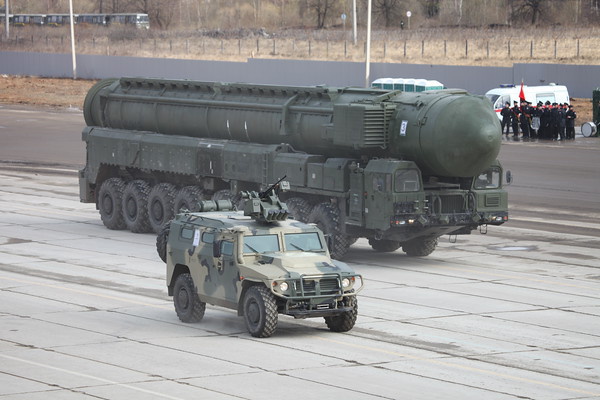 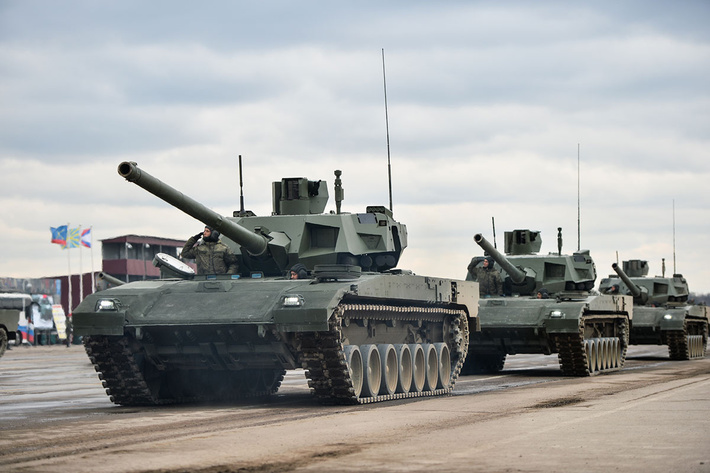 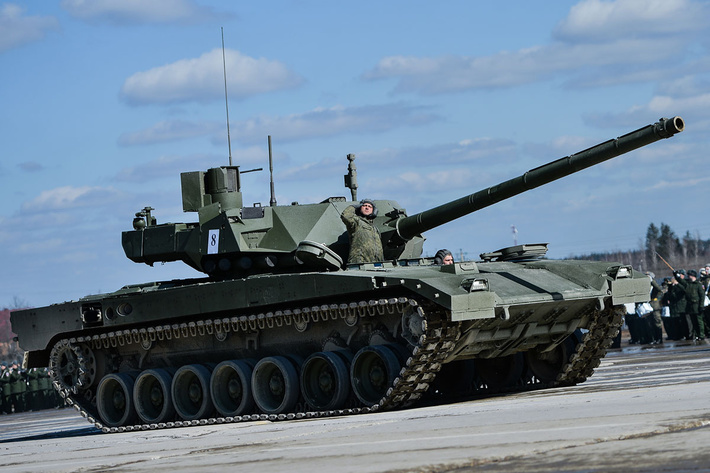 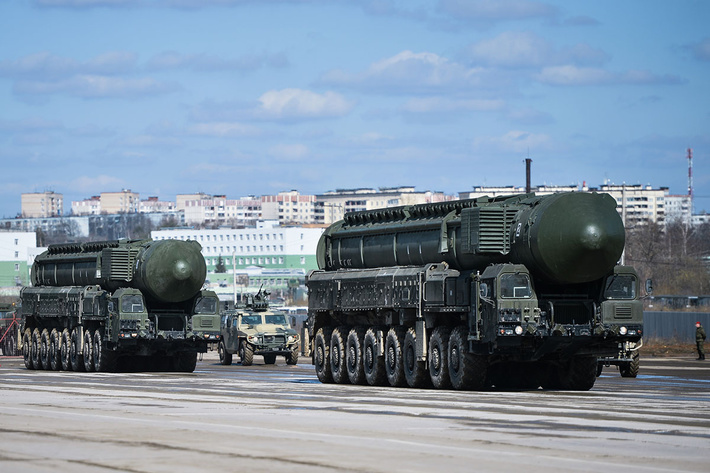 All the interesting things? Well, there are plenty of amazing Russian dash-cam videos to post, thanks to РосГосСтрах. Almost all the videos have the drivers screaming "Сука! Блять!"


Anyway, I will begin my contribution with a friendly wolf:

pmaitra said:
All the interesting things? Well, there are plenty of amazing Russian dash-cam videos to post, thanks to РосГосСтрах. Almost all the videos have the drivers screaming "Сука! Блять!"


Anyway, I will begin my contribution with a friendly wolf:

A Klimov JSC (a Rostec/UEC property) have encreased direct support of engine-building faculty in St. Petersburgh National University. So, if young Indians want to get technology skills from the first hands for reasonable price they are welcome
http://sdelanounas.ru/blogs/76692/ 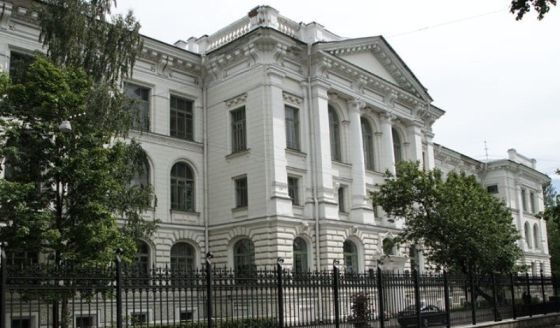 And more about North Command bases in Arctics:
and another video of Presidential Honor Guard trainings:
more Victory Parade trainings:
and more Cooking

31 Mar '16
Scientists in Izhevsk, in Udmurtia in the Volga area, have developed biochips to screen cells, which analysts believe could challenge competitors in both domestic and international markets.

Izhevsk biochips “have certain advantages over their foreign analogs,” said Alexander Shishkin, the head of an experimental laboratory at the Izhevsk State Medical Academy.

The scientist noted that existing methods “are relatively expensive and enable the identification of a limited number of antigens.” “In our situation, everything is pinpointed easily in an ordinary lab environment; the system enables the identification of several dozen antigens, and at a very low cost,” Mr. Shishkin said.

The system is said to enable all-out cell examination, as “the biochip is good enough for sweeping screening of populations to find most widespread cell pathologies.”

The production cost of a biochip is between nine cents and just under one dollar, with the average market price of $5.5-7 apiece. According to Mr. Shishkin, Russian market demand for such a biochip is between 200,000 and 300,000 chips a year in hematology, between 20 and 30 million in clinical immunology, and, if used for widespread federal healthcare programs, about 100 million biochips or more a year.

The payback period is projected to be four to six years.

30 Mar '16
Scientists at the Lobachevsky University (UNN) in Nizhny Novgorod develop a neuroprocessor, a virtual model of an important sector in the human brain. The prototype of a bridge between neurons has already been created; the project has been supported by the Russian Science Foundation, the UNN website announced.

“So far, we have created electronic memristors (resistors with memory) which emulate synapses, the links between neurons. They transmit nerve impulses in the brain and are responsible for learning and memorizing,” said Alexei Mikhailov, the head of a lab at UNN’s Research Institute of Physics and Technology. Long term, this will lead to the creation of an electronic neural network, an equivalent of a sector of the human brain, or neuroprocessor, he added.

According to Dr. Mikhailov, such projects were made possible with the launch of the university biomedical cluster to be formally opened at the end of this year. “The cluster researchers extract living cells from mice, create living neural networks out of them, and study their activity. And our task is to think how to properly connect the living and electronic cells, so they begin interacting properly,” the scientist said.

This is expected to eventually help create devices as effective as the human brain, such as computers, image recognition systems, automated control systems for robots, etc. “A human-like brain can be created on a single chip. And if we implant such a microprocessor in a robot, it will be able to navigate and adapt to the environment all on its own, in fact, like a human being, like our nervous system. For example, when you touch something hot, you jerk back your hand, and a robot will be able to react the same way”, Dr. Mikhailov explained.

“This product will actually breathe life into robotics. In medicine, for instance, this is important because such neuroprocessors can improve the performance capabilities of artificial limbs and exoskeletons, making them more human-like. For example, a person thinks—and an artificial arm opens a door for him”, said Irina Mukhina, PhD in biology, neurodynamics and neurobiology professor at the Lobachevsky University.

Anti-terror operation in Dagestan (Russian Caucasus):
a weapons and ammo depot has been found:
and an operation itself:
ISIS militant has been arrested in St. Petersburgh:

26 Feb '16
A Russian research team has come up with a new method enabling fast and inexpensive design of very small sensors and ICs by using a mechanism of laser application of structures to glass with a resolution of less than 100 nanometers,announced the Moscow Institute of Physics and Technology (MIPT), one of the project participants.

The scientists used a femtosecond laser to apply structures to the surface of a transparent material, in this case glass. A beam of light was used to create a sort of trap in liquid where glass microspheres were placed. The device can be moved around to focus the laser on certain parts of the glass. When impacted by a laser beam and heated, pits are produced in the laser-affected zones which are then subject to etching.

To demonstrate their technology the researchers wrote the abbreviation of the Institute of Chemical Physics (ICP), another project participant, on the glass surface.

The project was described in more detail in ACS Applied Materials & Interfaces, a scientific journal.

The new method could be used in developing super-precise circuits operating with liquid, said Alexander Shakhov, a postgraduate in MIPT’s applied physics.

More Cooking video from RT:
Russian MLRS on training and fire sessions:
and a promo video for a new Zvezda film about Kremlin salutes: