Published about 2 hours ago

ISLAMABAD: Senator Mushahid Hussain on Friday chaired a meeting of the Senate Defence Committee at Parliament House during which a unanimous resolution was passed condemning 'unprovoked firing and shelling by India' along the Line of control (LOC) and Working Boundary.

The resolution stated that the committee feels that enduring peace, security and stability in South Asia can only be attained once India starts to abide its commitment to United Nations' resolutions regarding the right of self-determination of the people of Jammu and Kashmir. (Blah blah and more blah)

The resolution stated further that ever since Bharatiya Janata Party's (BJP) Modi took over as the Indian Prime Minister, actions and statements of the Indian government have become aggressive, jingoistic and war like, even boasting about India's role in the dismemberment of Pakistan in 1971 and openly admitting covert operations against Pakistan using terrorists as an instrument of policy.

The committee called upon the UN, Organisation of Islamic Cooperation(OIC) and other international organisations to take immediate notice of Indian aggression along the LoC and Working Boundary. (no one cares a sausage)

Speaking before the committee, Secretary Defence Lt.Gen (r) Alam Khattak warned India not to underestimate Pakistan's military might and said strong and befitting reply would be given if war is imposed.

"India wants to impose war but let it be known that both India and Pakistan are nuclear powers and eruption of a war would destroy both countries," Gen Khattak stated. (What an idiot!)

Senior military officials also briefed the committee on the occasion and said that, "Since June 9 of this year, Indian forces have committed 221 violations of the LoC ceasefire agreement in which 26 civilians were killed and 75 others injured."

These morons have taken it to a personal level by blaming PM Modi himself. Don't these clowns know that the firing is started by their Rangers and army for providing cover to infiltrate their terrorist yahoos into Kashmir? They consider themselves lily white and we as the infidels and kafirs who need to be put to the sword.

Pakistan should now be renamed Denialstan. They'll even deny the sky is blue! They'll want proof!

And they'll keep repeating the 'K' word and SC Resolutions like a broken record. When are they going to grow up and stop crying like kids knowing full well that Kashmir is a lost cause for them?
Last edited: Sep 11, 2015

The Paki army thwarted the talks between the Indian Govt and Paki dummy govt by escalating issues beyond the scope of the agenda.

Pakistan has no issues in sending the Pak army delegates to India for talks, which is well underway without any hitches or glitches.

This is a fine example of the fact that Pak army is still in control of the pathetic affairs of Pakistan. Pakis want establishments world over to talk to them than their democratic dummies
The dummy govt of Pakistan..their senate committee can whine all they can and want..even their own Army..the PAK army dont give a :bs: about it.

Even if the Pak establishment knows that the border skirmishes are always willfully started by Pakistan...Pak democratic dummies have no choice..but to play to the tune the Pak army plays..

Did you know that the Pak Army controls much of Pakistan's economy too? They have a $20 billion industry ranging from bakeries to sweet shops to real estate to fast food joints to railways etc! 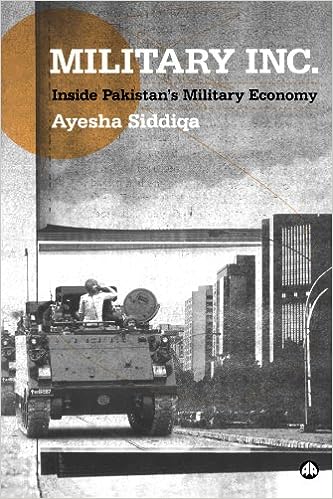 No wonder these fellows can't fight seeing they're more interested in making money.

They are same as most of our politicians, dumb.

who gives a damn about their committee.. FO!!!

Senator Mushahid Hussain, a Shia must also condemn about killing of Shudas (Shias) in Pakistan!!!

Have Pakistani Senate counted who many bullets and mortar shells they have fired at India only to let terrorists & infiltrators cross into India. 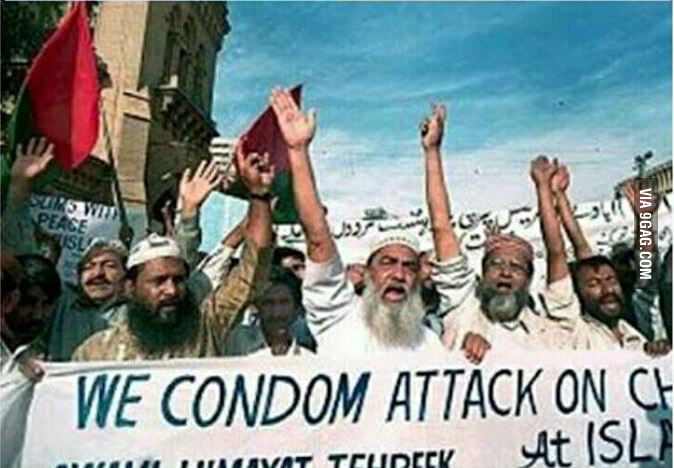