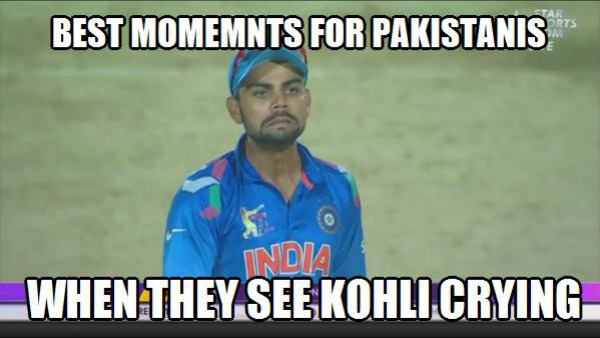 First... you could not reply based on facts on my post 17 & 18 so you got bitchslapped and royally owned.It proves you are spreading Lies and not truth. Your Kabbadi team is Fissadi team and cry babies.

Second, its' not "Moka" and it's "Mauka"... seems like Pakis can't spell correctly since their genes are mutated because of marrying their own sisters.

Third, you SHOULD remember we made whole of Pakistan cry beating you in world cups.You guys even destroyed your TV's and set your own house on fire. 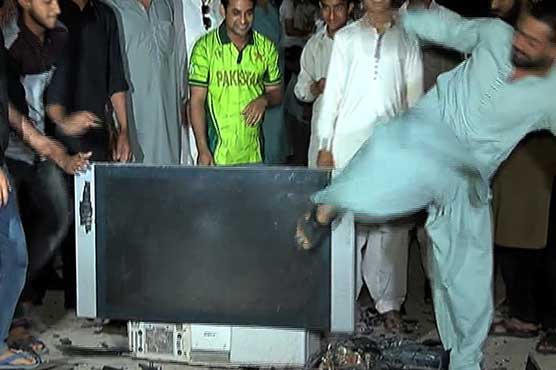 Fourth, talking of crying There is no cry baby in Pakistan like Afridi who is a girly guy.He cries a LOT like a small girl and cried non-stop when we didn't let him play in IPL.We want cricket players and NOT Suicide Bombers who cries.

If you have any shame left then run away and never come back.You Pakis love getting HUMILIATED like your Army.

This is whats happening with you on DFI since you joined but you are besharam by nature. :hippo: