Single-seat agricultural monoplane, the prototype of which first flew on 23 December 1972. The static test programme and flight certification were due for completion in April 1978. Powered by one 194 kW (260 hp) Lycoming O-540 flat-six engine. Equipment includes a non-corrosible glassfibre tank with a capacity of 500 litres (110 Imp gallons) of liquid or 500 kg (1,102 lb) of dry chemicals 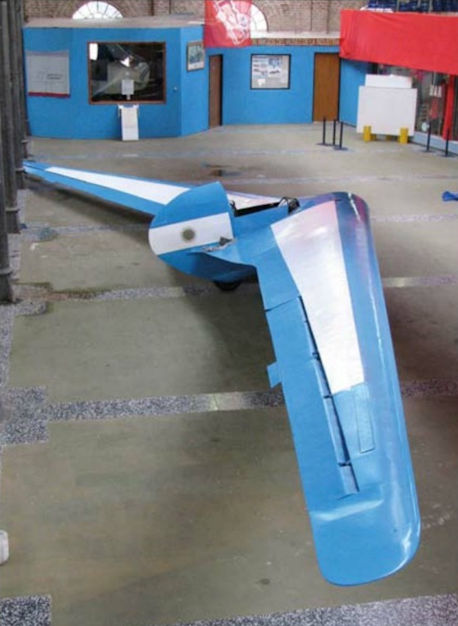 The restoration of the IAe.34m took five years of concerted effort from the dedicated team of volunteers at the Industrial Museum at Cordoba. It was completed in the original pale blue and white colours of the original Clen Antus in late 2006 and is still on public display at the museum. 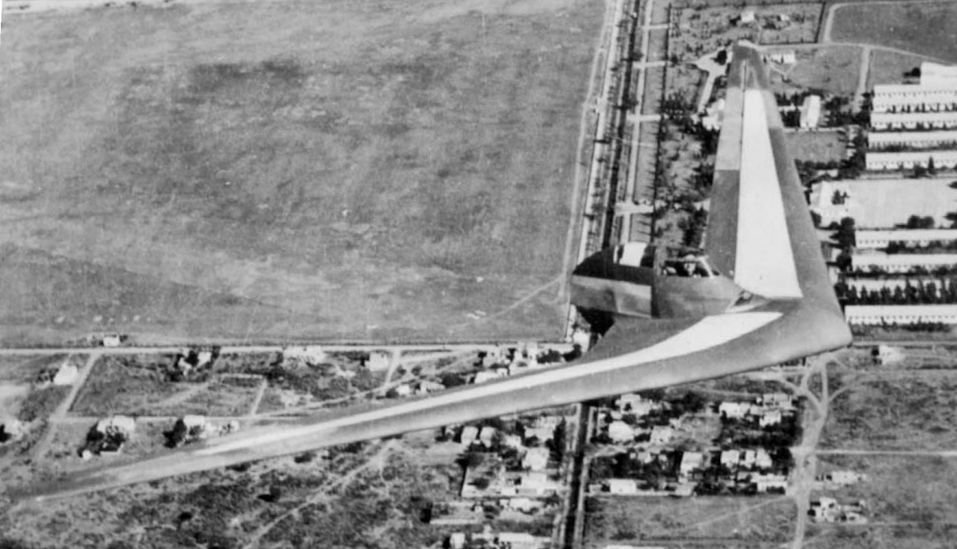 One of the two IAe.34m single-seaters in flight. Reimar Horten himself referred to the two-seat variant as the H.XVa and the single-seaters as H.XVbs. Horten also developed the H.XVc (IAe.41), a side-by-side two-seat flyingwing glider, named Urubu (Owl), which first flew in 1953 and made a towed crossing of the Andes in 1956. 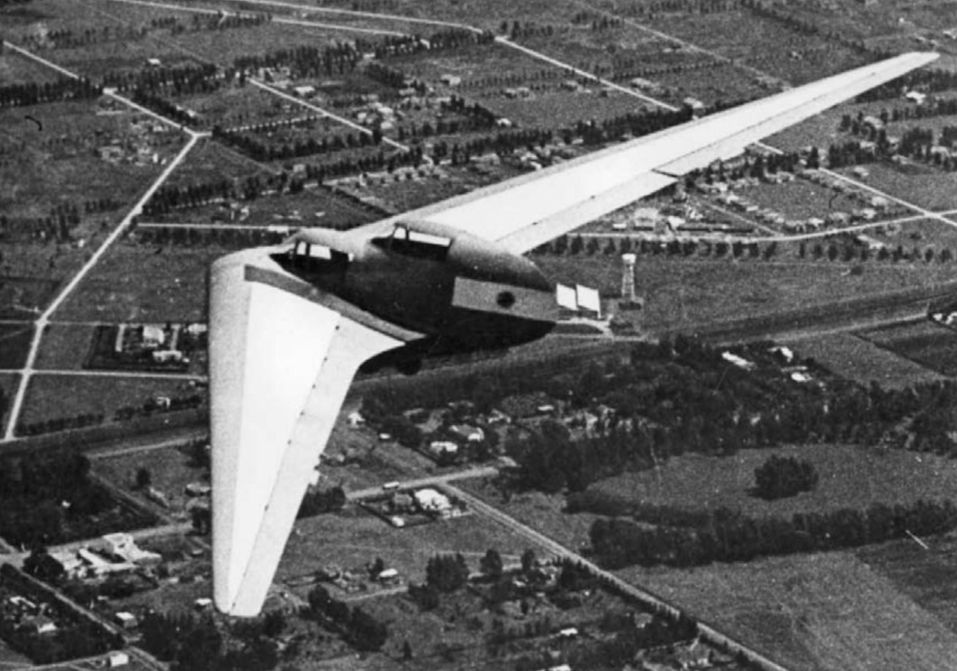 A Clen Antu in flight following the type’s maiden flight on June 20, 1949. It was not easy to fly. Pilot Manuel Fentanes recalls a flight in which he had difficulty in lowering the nose to see the tug. “I was careless and had taken the glider too high. Trying to track the tug aircraft I was using the pedals, and almost made the tug stall”.

The IA 58 Pucara is expected to enter the FAeA inventory during 1974, and will replace the IA 35-Ib Huanquero, used in the attack role by II Grupo del Exploracion y Ataque

On Saturday, Boeing (NYSE:BA) terminated a $4 billion deal that would have given it controlling of the commercial aerospace operations of Embraer (NYSE:ERJ) after a Friday night deadline came and passed without the two sides ironing out final details.

In press release, Marc Allen, president of Boeing's Embraer partnership unit, called the decision "deeply disappointing" but said "we have reached a point where continued negotiation ... is not going to resolve the outstanding issues."

The termination, like the initial deal itself, is likely to be highly controversial, and the decision comes with both pros and cons for Boeing. The good and the bad concerning Boeing's decision to bail on Embraer. 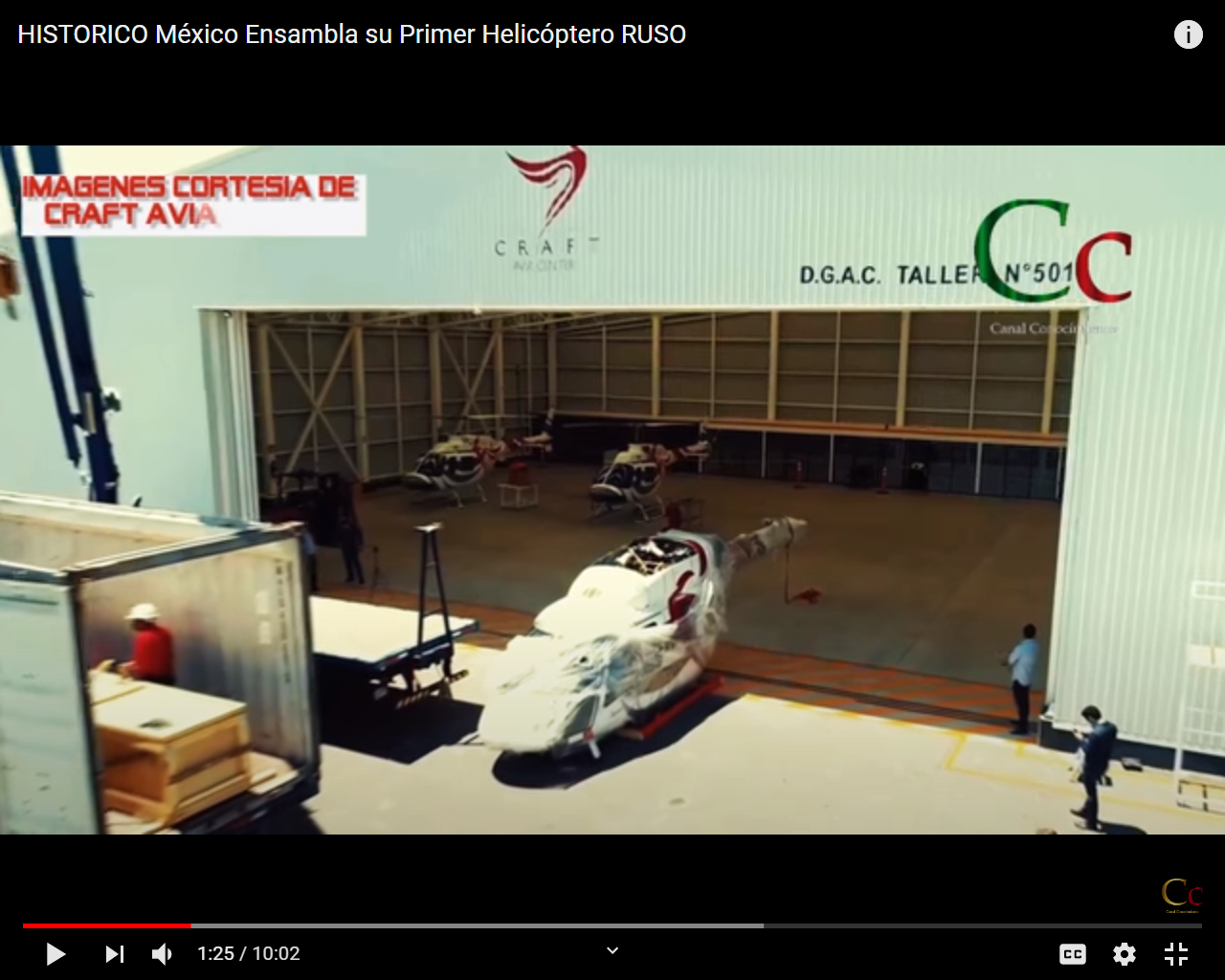 It's a Fact, the Russian Parastatal ROSOBORONEXPORT and the Mexican Craft Avia Center have confirmed that the FIRST RUSSIAN Ansat HELICOPTER has already been ASSEMBLED in Mexico.
With the arrival and Assembly of this First Unit, Mexico and Russia take a further step in Industrial and Commercial cooperation between both Nations. 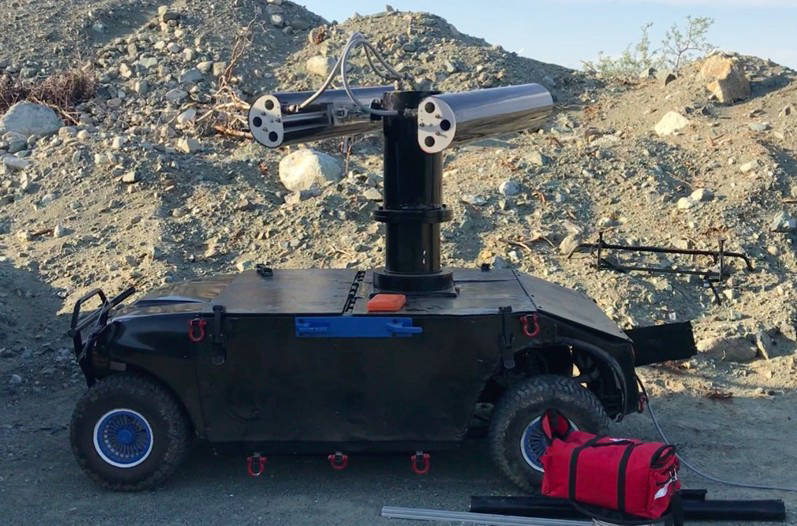 BV-01
Development, design, construction and integration of software and hardware in a set of subsystems of a prototype rocket, which can be launched from a test platform, powered by solid fuel that enables the essential characteristics of a tactical-use rocket to be achieved for SEMAR. . 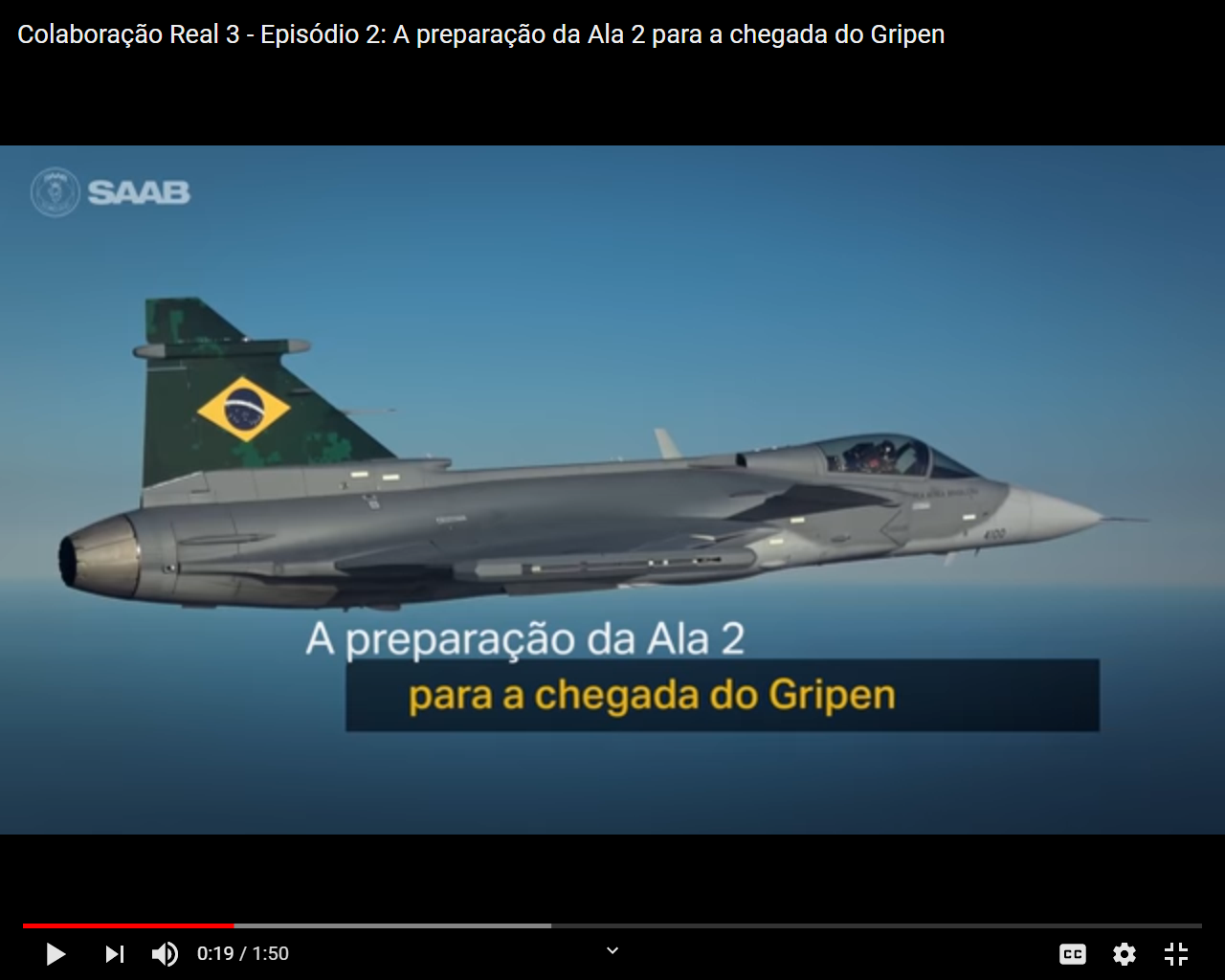 A never realized project but Argentina planed to replaced piston engines by jet engines on the I.Ae. 30 Ñancú 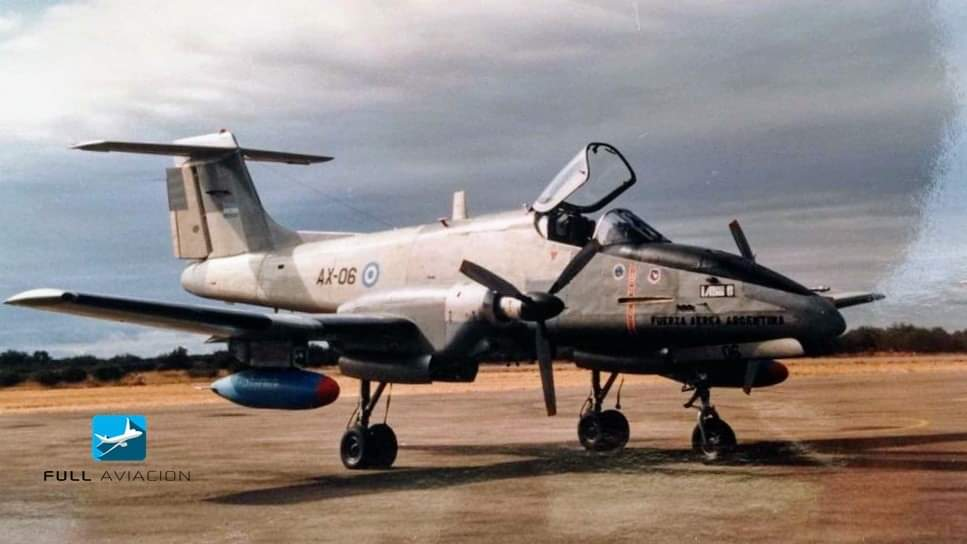 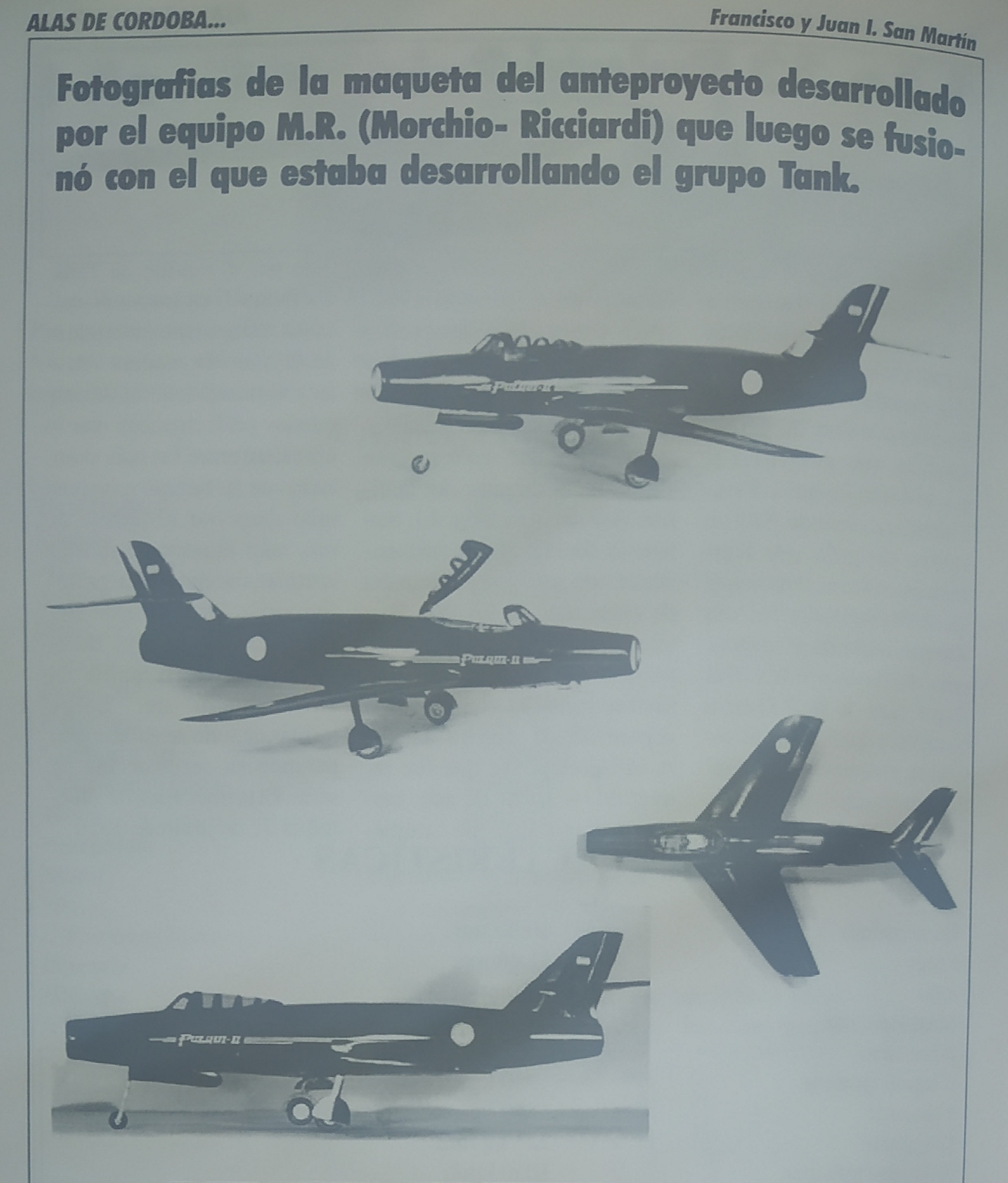 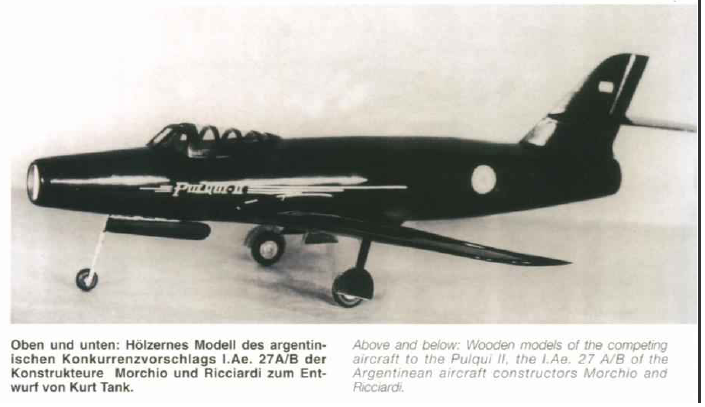 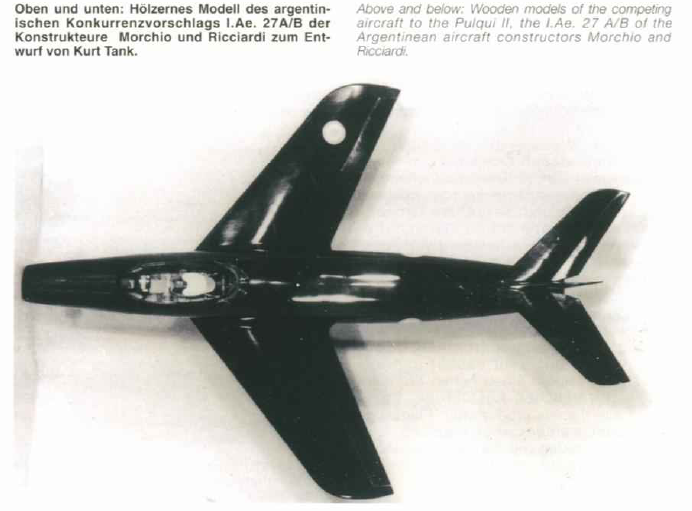 early jet aircraft from argentina, it is just a model but it would end up merging with the Pulqui II project 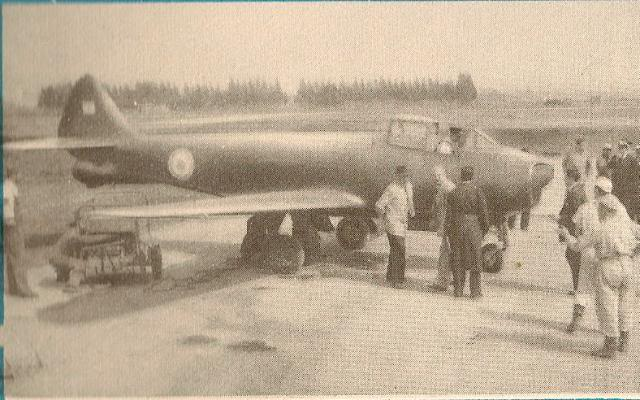 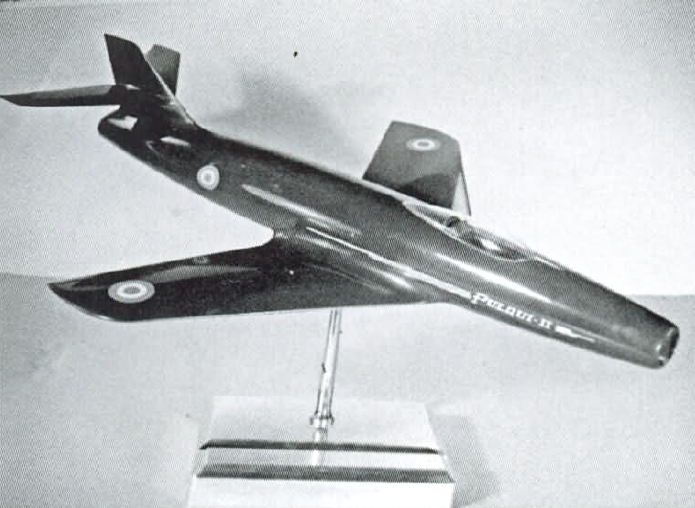 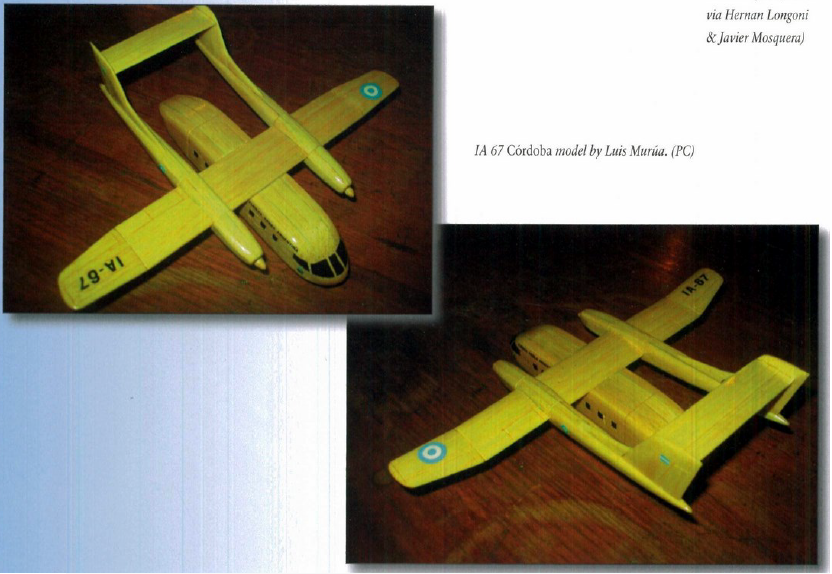 Another project that never was built the IA-61 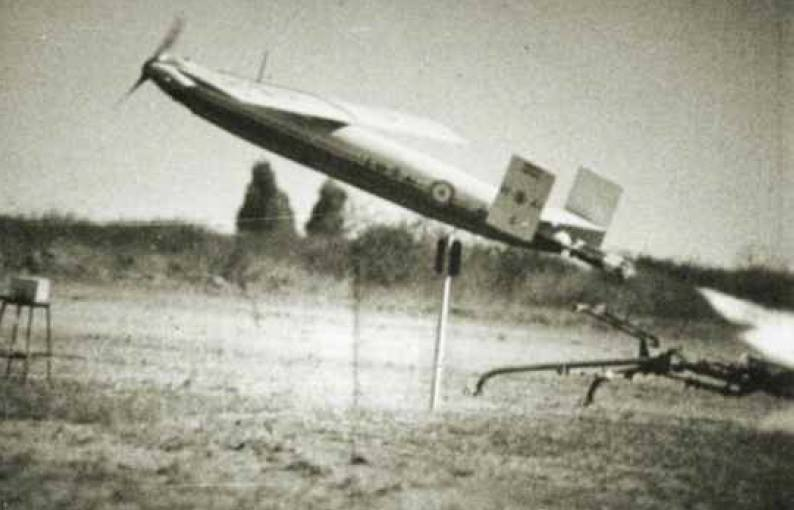 early Argentine cruise missile
the IA-X-59 was an early attempt by the FMA to develop a RPV, or drone, at the request of the FAA. Only one propeller-powered prototype was built, but there were studies of turbojet and turbofan powered variants, which did not pass the preliminary study stage.

Extract from the book "Military Factory of Airplanes, Chronicles and Testimonies" by Angel Cesar Arreguez

Radio-controlled target plane, also called TABANO. It made its presentation flight on December 9, 1972 in Serrezuela (Córdoba). Could be used with remote sensors,
cameras, camcorders and as target. A prototype was made. 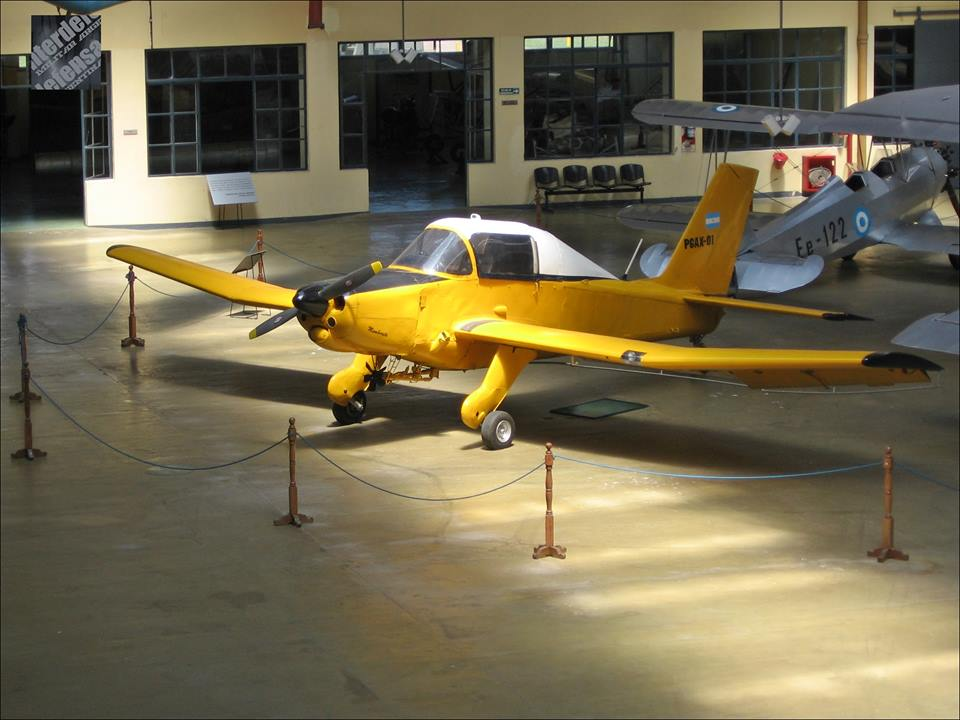 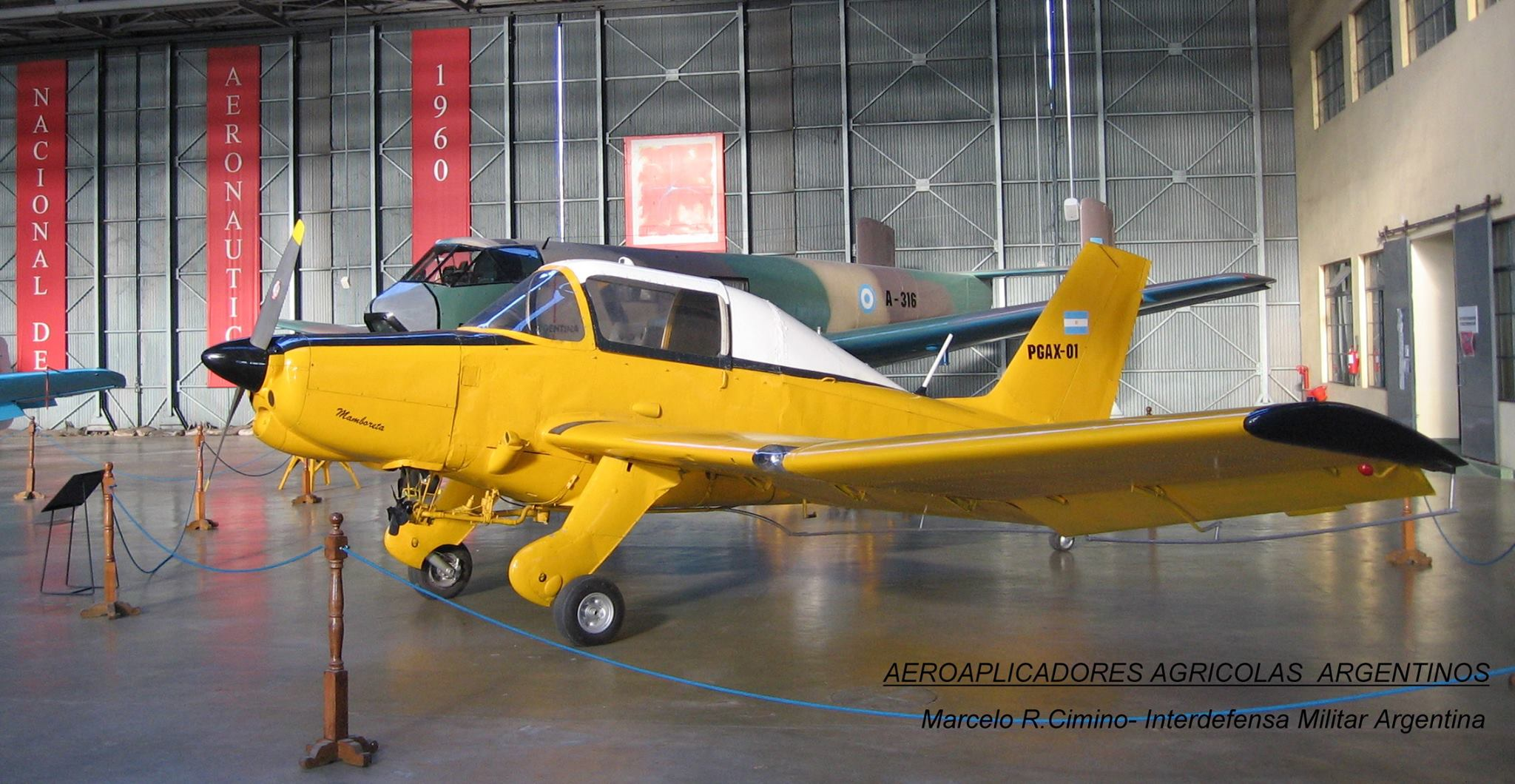 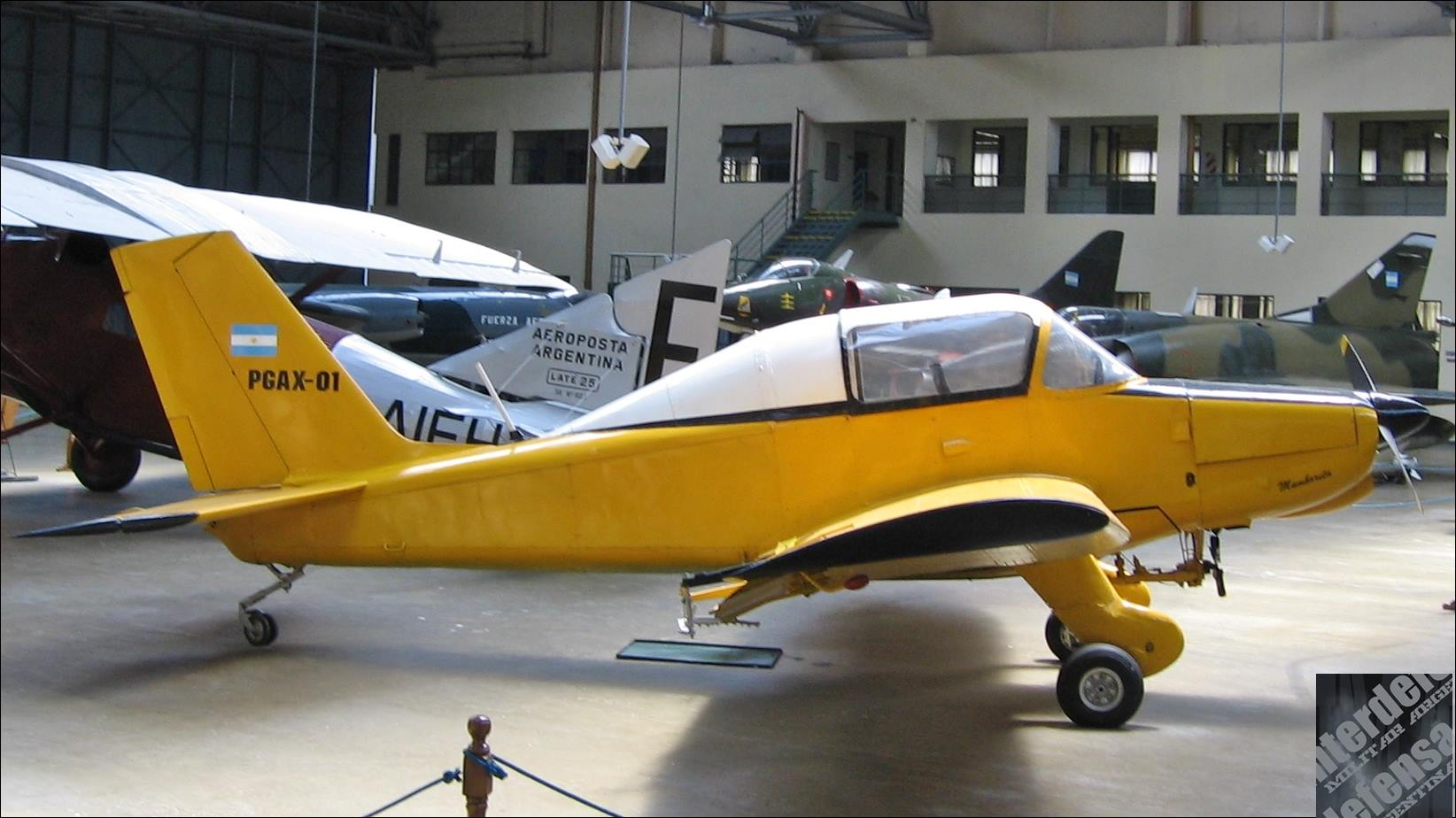 Another aircraft designed in Argentina the Mamboreta 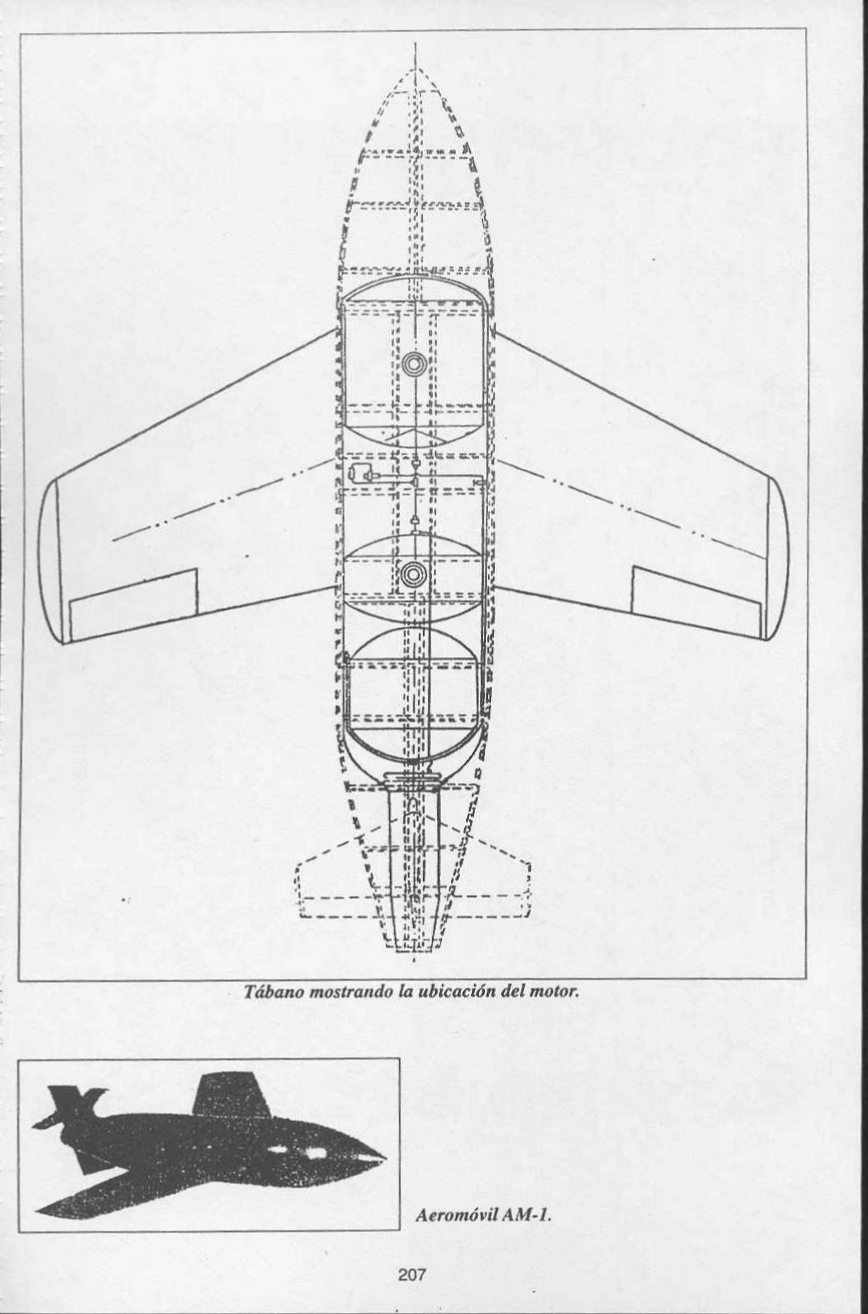 Argentine missile AM-1 Tabano designed in Argentina, based upon German WWII studies