K-15 all set to join Arihant

The Defence Research and Development Organisation (DRDO) ends 2012 on an upbeat note, successfully launching the underwater missile K-15 off the Visakhapatnam coast on Wednesday. The missile darted 20 km into the air, after a gas generator ejected it from the pontoon that lay submerged a few scores of metres in the Bay of Bengal, and sped 650 km before splashing into the sea in its 11th flight trial.

After one more flight, the two-stage missile will be integrated with Arihant, India's nuclear-powered submarine, and test-fired from the ship. "It is a fantastic system. It is a very powerful and accurate system," said A.K. Chakrabarti, Programme Director, K-15, and Director of the Hyderabad-based Defence Research and Development Laboratory (DRDL), which designed and developed the missile.

"India is the fifth country to have an underwater launch system. The other countries are the U.S., Russia, France and China," he said.

Avinash Chander, Chief Controller (Missiles and Strategic Systems), DRDO, termed it "a good flight" and said the test "formed part of the pre-production clearance." Twelve K-15 missiles, each 10 metres long and weighing six tonnes and capable of carrying nuclear warheads, will form part of the deadly arsenal of Arihant, which is powered by an 80-MWt reactor that uses enriched uranium as fuel and light water as coolant and moderator.

Informed sources said the reactor had already been integrated with the Arihant at Visakhapatnam. "The commissioning process is on," they said. The reactor would reach criticality within the first few months of 2013. The harbour trials of the ship have been completed, and it is ready for sea trials.

India has been developing the K-4 missile, to be launched from submarines. It will be more powerful than K-15, with a range of 3,000 km.
Click to expand...

The Hindu : Sci-Tech / Technology : K-15 all set to join Arihant

members are either not taking interest on K15 even though it give us serious fire power in stealth mode and on hair trigger mode, or these tests are so routine that we are not much effected by it?

sayareakd said:
members are either not taking interest on K15 even though it give us serious fire power in stealth mode and on hair trigger mode, or these tests are so routine that we are not much effected by it?
Click to expand...

May be some people waiting to see the launch from INS Arihant or not happy with the range of K-15.

IMO these tests have established our capability for undersea launch of BM & soon shall be demonstrated from Arihant as it leaves the harbor.

Awesome K-15 Sagarika and its sis Shaurya are at the helm of Indian missile tech. Now, They should be mass produced quickly since they would be priceless for long range conventional attacks as well.

I think the next big step is to be able to adapt the 24 types of warheads being developed for Nirbhay to be used on missiles like Brahmos, Sagarika and prahaar. This would allow us mission flexibility.

they said that once K-15 is successful for heavy missile they just need to upscale the underwater boosters.

Time to get more submarine with vertical launch tubes.

sayareakd said:
members are either not taking interest on K15 even though it give us serious fire power in stealth mode and on hair trigger mode, or these tests are so routine that we are not much effected by it?
Click to expand...

That's partly because there is no photo or video to amuse ..

sathya said:
That's partly because there is no photo or video to amuse ..
Click to expand...

lets wait for it, they will release it specially if we have successful test from ATV.

Any one remember Routs previous article where he was whining that the Prithvi-II had failed and it did not go as high as expected and only went 600 odd km. Don't the specs seem close to what the K-15 was tested to? 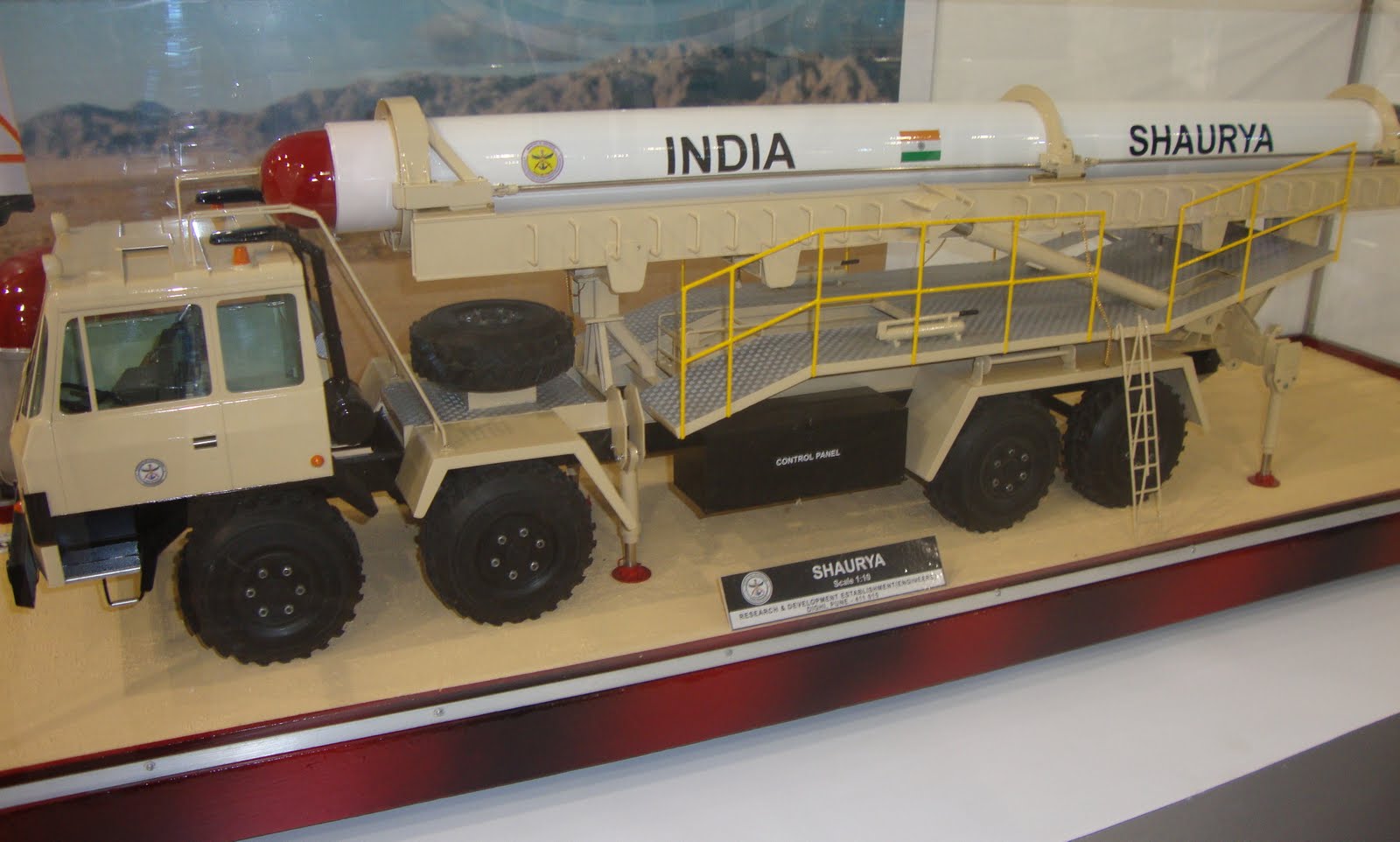 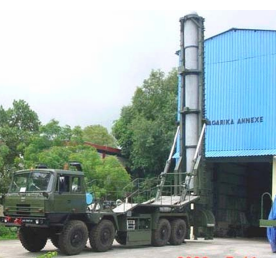 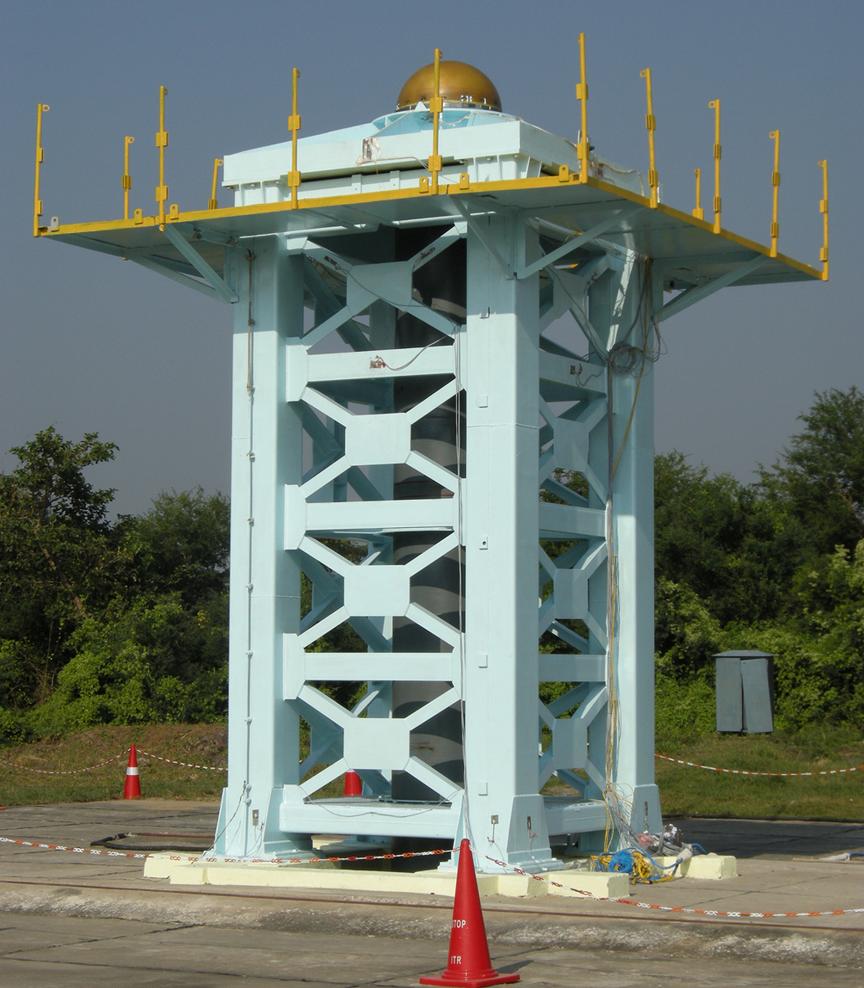 i was thinking that we can use 10 of these on big ship and launch the same as brahmos tubes, it will give 750 km range to our ship.
Last edited: Dec 29, 2012
You must log in or register to reply here.
Similar threads
Shaurya Chakra to 2 CRPF Officers for Kishenji Op
Shaurya Chakra for 15 bravehearts
Shaurya surfaces as India's underwater nuclear missile
India's Shaurya Missile Launch
Share:
Facebook Twitter Reddit WhatsApp Link