Enhancing its 'close to coast' surveillance along South Tamil Nadu and Puducherry coast, the Indian Coast Guard has inducted two interceptor boats that can be used in multifarious tasks including search and rescue.

"With the induction of these two interceptor boats, the Coast Guard has increased close to coast surveillance along the South Tamil Nadu and Puducherry coast," it said.

These indigenously built boats were capable of undertaking multifarious tasks including surveillance, interdiction, search and rescue, and coordinated operations with other sea-air units, it said.

Built by Larsen and Toubro Ltd, the boats have an overall length of 27.80 meters, a displacement of 101 tons and can reach a maximum speed of 45 knots.

They are fitted with state-of-the-art communication and navigational equipment besides a 12.7 MM HMG as 'main armament,' it said adding the two boats have a 'complement' of one officer and 11 enrolled personnel each.
W

bandit6 said:
Hello everyone on the Forum, I am a new member and this is my first post. I came across the story in the link below about Kenya forming a new coast guard and that they having an offshore patrol vessel under construction in India, and was hoping someone could please provide me with information on the ship?

I did try googling about the type of OPV for Kenyan Coastguard. But, there is not much information.

If the OPV is under construction, Goa Shipyard OPV or GRSE OPV might be the ship or also it might be PIPAVAV OPV.
Click to expand...

That order went to Bangladesh. Western marine shipyard.
Below is the video of the product.

Moves to strengthen Coast Guard with more choppers
Deeper exploration of the oceans will require increased harmonisation of aeronautics and maritime fields, Defence Secretary Ajay Kumar said on Thursday, adding that the request for proposal (RFP) for acquiring 14 multi-role heavy helicopters for maritime search and rescue operations would be issued by March-end.

Speaking at the inauguration ceremony of the National Maritime Search and Rescue Exercise (SAREX-2020) in Goa on Thursday, Kumar also said, that India is an extremely willing partner in any partnership vis a vis maritime co-operation and that maritime security of Africa and India is a common goal, which the regions were striving towards.

"We are planning to have 80 aircrafts to support the fleet of 200 (Indian Coast Guard) boats in our search and rescue operations. As part of this we are in the process of initiating two major programmes. One, we are acquiring 14 multi-role heavy helicopters for search and rescue deep into the economic zone. We hope that RFP for this project will be issued this month-end," Kumar said.


"We are also in process of acquiring 16 advanced light helicopters being built by Hindustan Aeronautics Limited in India," the top Defence Ministry bureaucrat also said.

"As far as India is concerned, given the density of traffic in the Indian Ocean region, a significant traction of our overall trade coming from maritime routes, increased airline traffic over the sea, all these are factors which point out to a greater need for increase in better technological and logistics co-ordination for better search and rescue in maritime zone deeper into the seas," the official said, adding that Prime Minister Narendra Modi''s vision incorporates security and growth for all in the Indian Ocean region.

Representatives from 19 countries, primarily from Asia and Africa are participating in the SAREX 2020, which is being held in Goa.
https://www.defencenews.in/article/Moves-to-strengthen-Coast-Guard-with-more-choppers-809579

Coast Guard Dornier Aircraft strengthens surveillance along K'taka Coast
To boost Coast Guard’s (CG) surveillance and reconnaissance capabilities along the state’s 320 km long coast, CG Dornier 761 has been undertaking operational sorties for surveillance of the West coast and seawards up to a distance of 200 nautical miles since a few days.

The Air Enclave at New Mangalore will improve the CG’s performance in its surveillance and reconnaissance roles off the coastal areas of Karnataka, Kerala and Lakshadweep Islands including uninhabited islands.

The Dornier aircraft is fitted with state-of-the-art sensors and equipment which include advanced surveillance radar, electronic sensors and networking features that will enhance Maritime Domain Awareness of Indian Coast Guard and be a force multiplier during search and rescue (SAR) operations.

The dedicated aerial surveillance from CG Air Enclave New Mangalore will enhance and meet the long-felt need for air surveillance of the Exclusive Economic Zone (EEZ), SAR and Medical evacuation (MEDEVAC), humanitarian missions in the state and waters adjoining the coast of Karnataka.

13 new ALHs were produced against the contract of 40, out of which 3 ahead of schedule for
@adgpi
. First helicopter for
@IndiaCoastGuard
is ready and awaiting customer trials at Cochin. 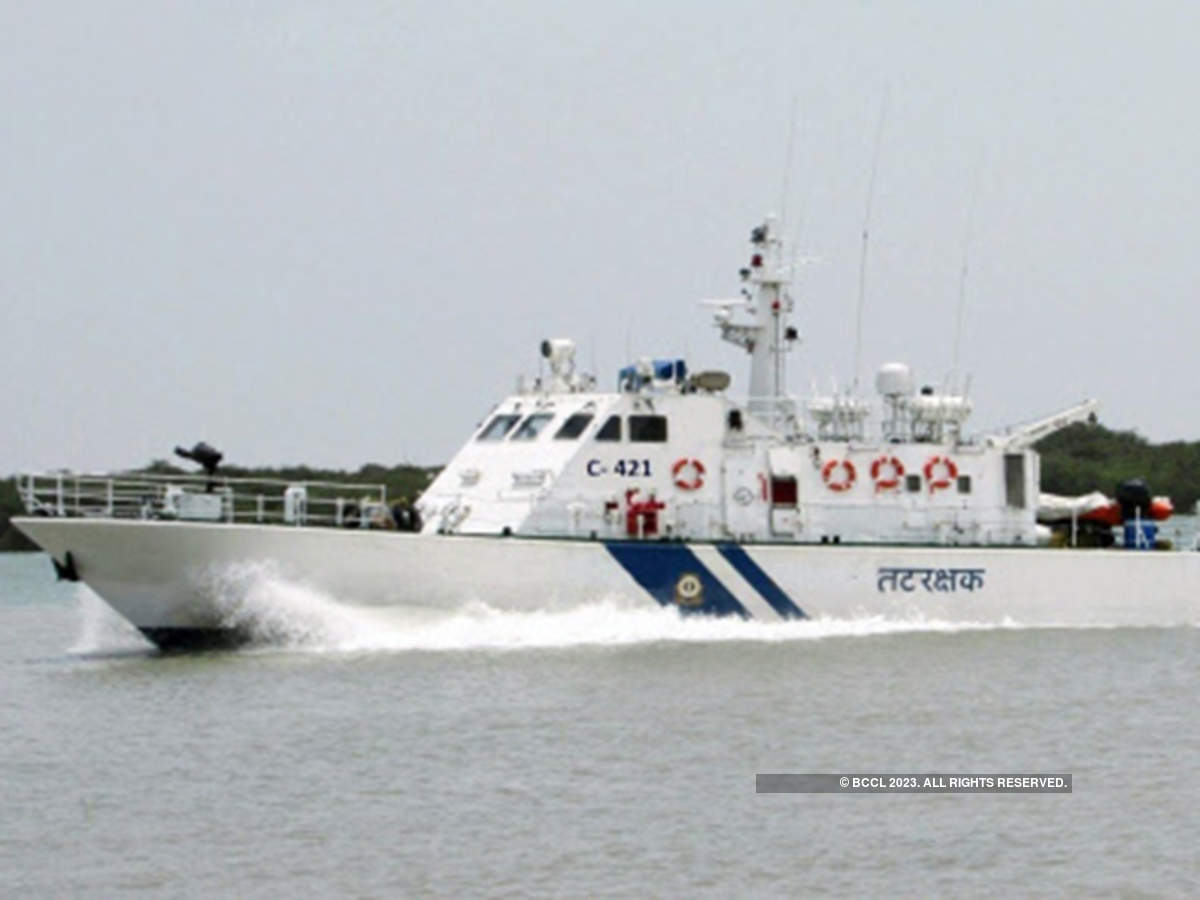 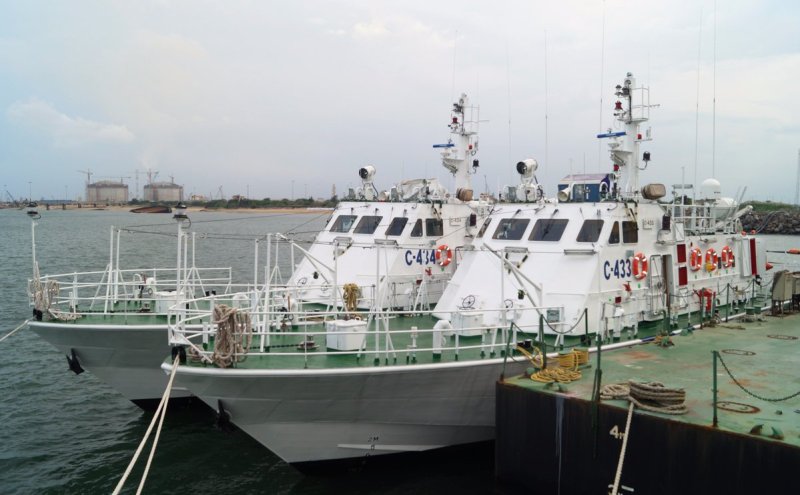 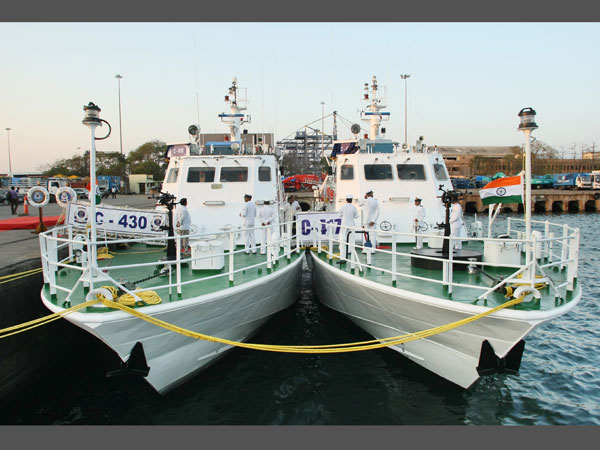 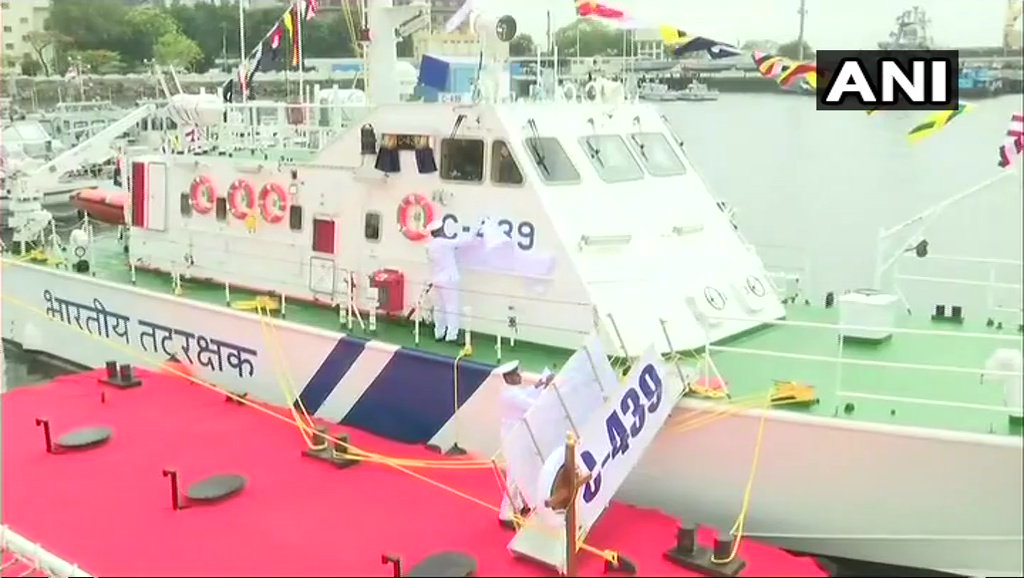 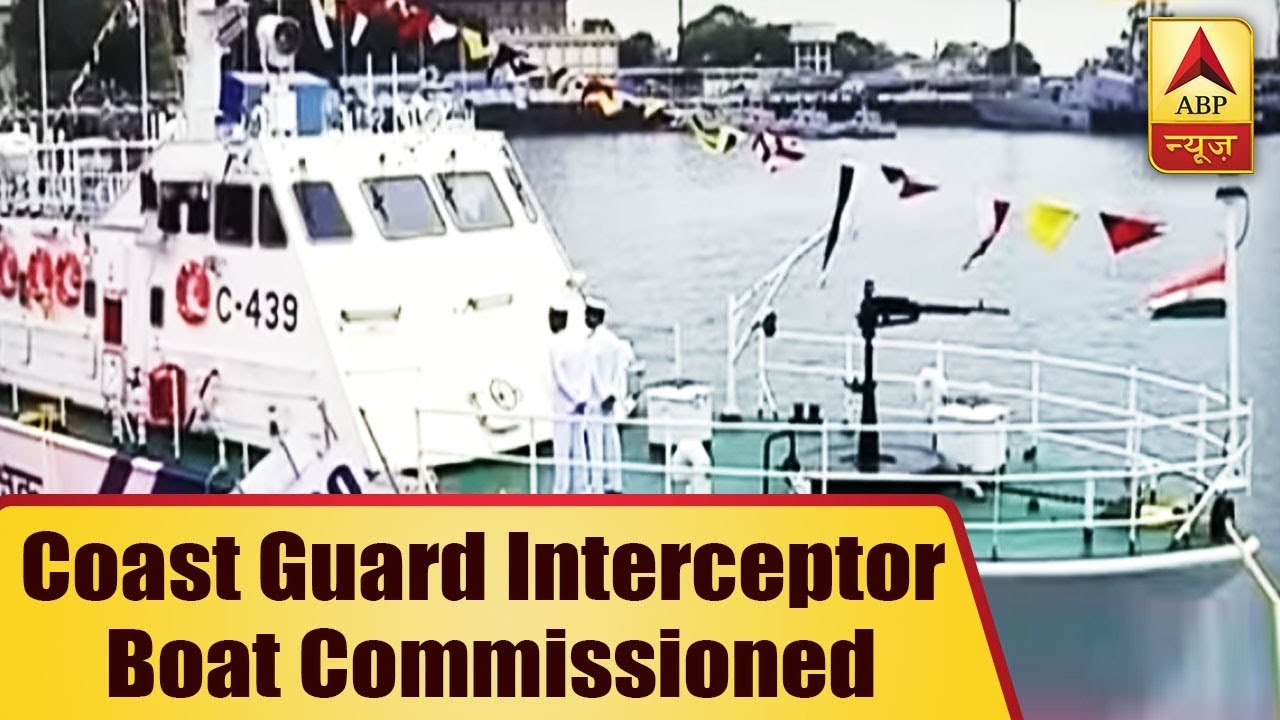 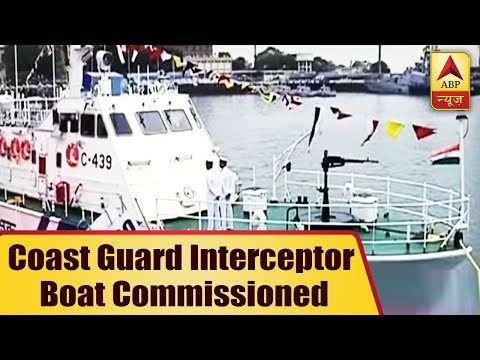 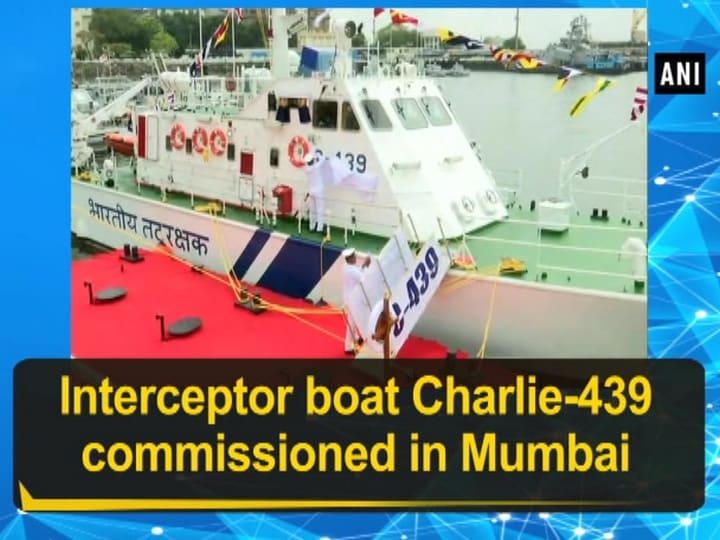