Mahindra Defense Systems LSV: The Indian Army’s Newest Armoured Tactical Vehicle
The LSV was the only vehicle to pass all the Field, Ballistics, and Technical trials 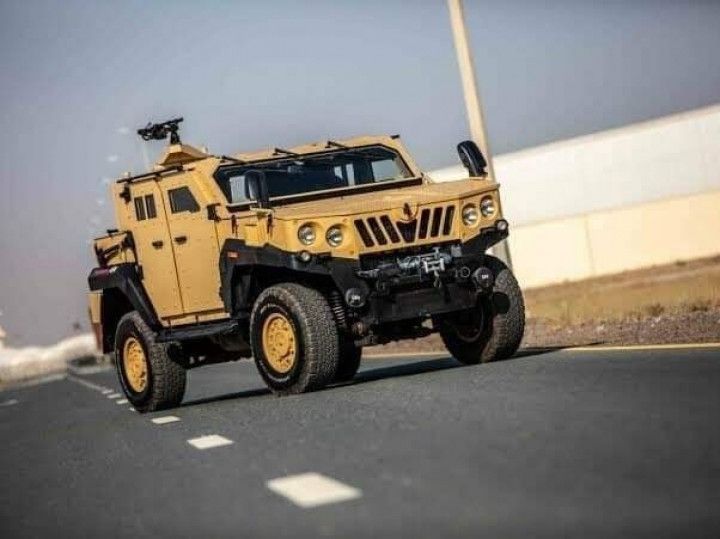 Mahindra Defense Systems Limited (MDS) has been awarded a massive contract by the Ministry of Defense for the production of its Armoured Tactical Vehicles or Light Strike Vehicles (LSV). MDS will provide 1,300 LSVs for the Indian Army as part of the Rs 1,056-crore contract.

The LSV, which is capable of operating in different terrains such as deserts, high altitudes, and plains, is built to the exact standards of the Indian Army. It will be supplied to various fighting units to carry medium machine guns, automatic grenade launchers, and anti-tank guided missiles. MDS also claims the modular design of the LSV makes it capable of future enhancements or as the folks at Mahindra like to call it, ‘future proof’. If you need more proof of the LSV’s capabilities, well, it was the only vehicle to pass all the Field, Ballistics, and Technical trials. 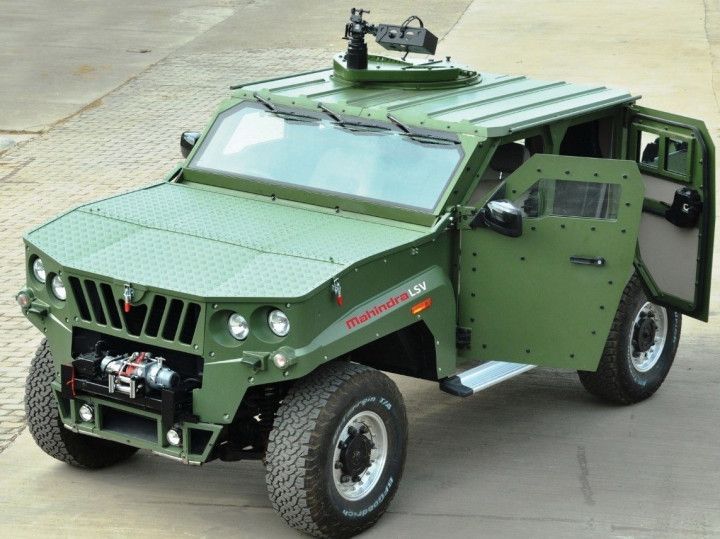 Commenting on the contract, the Chairman of MDS Ltd. SP Shukla, said, “This contract truly signifies the success of the Atmanirbhar Bharat initiative. It is the first major contract for the advanced armoured tactical vehicles that are designed and developed by the private sector in India with intellectual property rights within the country. This contract paves the way for large scale adoption of Indian platforms with indigenous capabilities.” 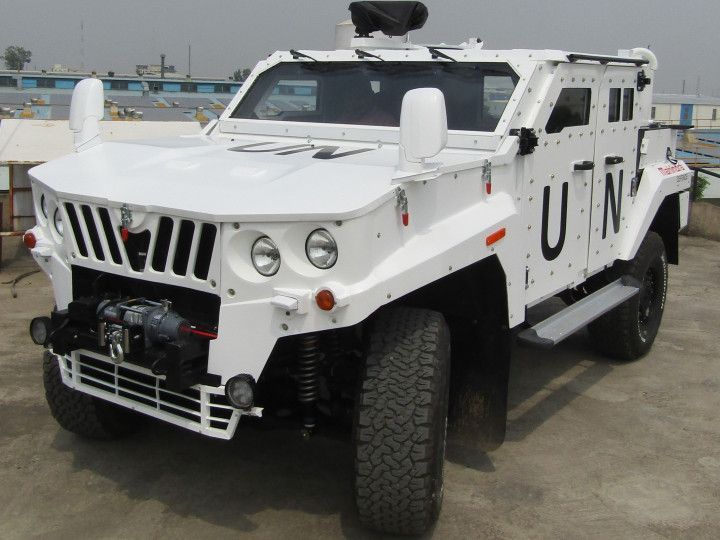 You could say the LSV has already proved its mettle as one of its versions is in service with the Indian Battalion in a UN Peacekeeping mission in Africa. It offers protection against small arms fire as well. Other countries that share diplomatic ties with India are also inquiring about the capabilities of the LSV, showcasing the export potential of the vehicle.

According to the contract, the induction of the LSVs is planned to be completed in four years from its induction (2021). 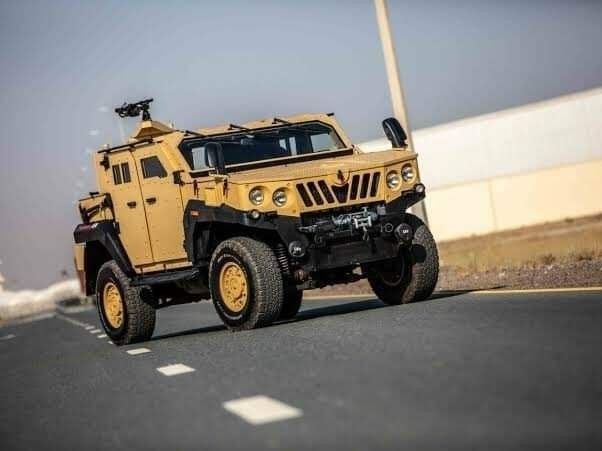 The LSV was the only vehicle to pass all the Field, Ballistics, and Technical trials

Do you think CDS meant Kestrel ? 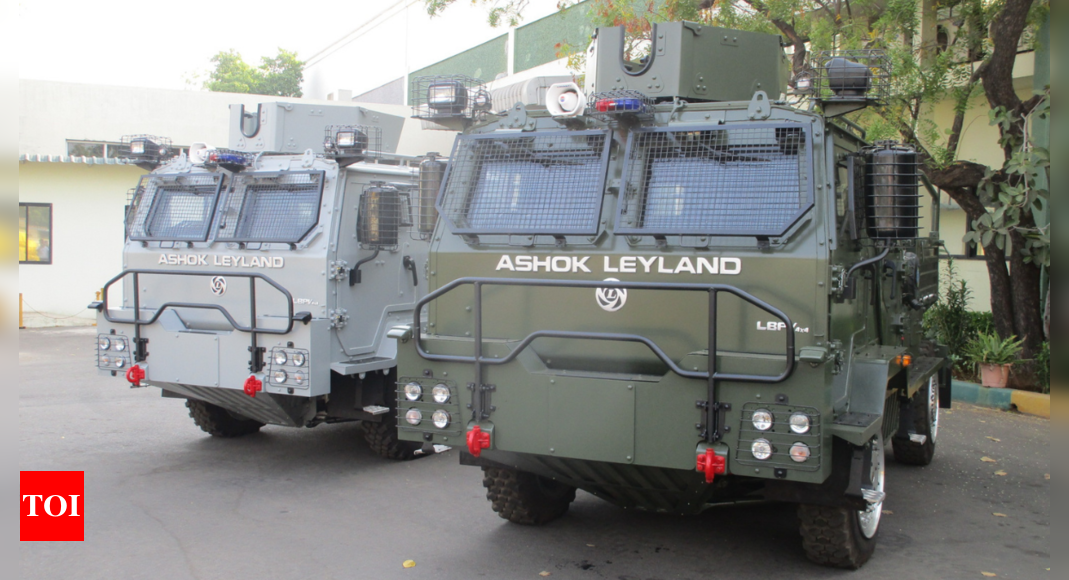 News News: LBPV is an adopted version of Lockheed Martin’s (LM) CVNG (Common Vehicle Next Gen) and has been developed under TOT from LM to Ashok Leyland. It is c

But Kunal Biswas is a good source for info regarding all things army.

But Kunal Biswas is a good source for info regarding all things army.
Click to expand...

So, IAF wanted these in black and not their tipnis grey color but, want Apaches and LCHs in Grey? Lmao!!