Creating this thread since couldn't find a dedicated thread for all discussions for military exercises involving Indian armed forces.

The second edition of the India-Myanmar bilateral army exercise, IMBEX 2018-19, commenced at Chandimandir Military Station that houses the headquarters of the Western Command, here on Monday.

The aim of this joint training programme, spread over six days, is to train the Myanmar delegation for participation in United Nations peace keeping operations under the UN flag.

The Indian Army has a rich experience of serving in UN peace keeping operations, being the foremost troop contributing country in the world body.

During the exercise, focus will be on training the Myanmar Army delegation on tactics, procedures, expertise and methodology required by contingents of the member nations for serving in UN peace keeping operations.

The Myanmar delegation which is being trained here will form the core group of trainers who will further impart training to Myanmar Army personnel who are likely to serve in UN peace keeping operations.

This is the second military training exercise on UN peace keeping operations between the two nations which is being conducted on Indian soil.

The conduct of such training exercises, provide opportunities to the army personnel of both the nations to serve effectively in UN missions as also understand each other’s training, tactics, procedures and best practices.

Kochi: The Indian Navy, in coordination with the Coast Guard and other stakeholders, will conduct a two-day defence exercise along the coastline from Tuesday to test the country's preparedness against any attack through the sea route.

Codenamed "Sea Vigil 2019", it is the first exercise on such a large scale. Multi-agency teams will be deployed in all coastal districts to undertake security audit of various vulnerable locations such as fish landing centres, as well as major, minor and intermediate ports, lighthouses, coastal police stations, control rooms and operations centres, a defence statement said on Monday. 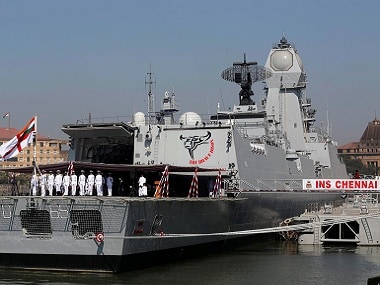 It will aim to test the country's preparedness to thwart any attempt by anti-national elements to carry out an attack on its territory or against its citizens by infiltrating through the sea route, the statement said.


"A wide range of contingencies, including simulated attacks on vital installations and assets along the coastline, will be exercised to assess the response, coordination and information sharing between agencies," it said.

The exercise will provide an opportunity to stakeholders to assess the capability and preparedness of individual organisations, identify deficiencies if any and address them on priority, it said. The exercise is being conducted under the aegis of Commander-in-Chief, Coastal Defence, Southern Naval Command, Kochi and will be monitored closely from the Joint Operations Centre, Kochi.


Following the 2008 Mumbai attacks, both central and state governments have instituted a number of steps to build coastal security capacity and capability of all stakeholders. "It has been more than 10 years since this attack and, hence Exercise Sea Vigil, which will see participation by all agencies associated with coastal security, is well-timed," the release said.

Several planning meetings have been held with all participating agencies and preparations for the exercise are on in full swing in Kerala, Mahe and Lakshadweep Islands for the last few weeks, it added. 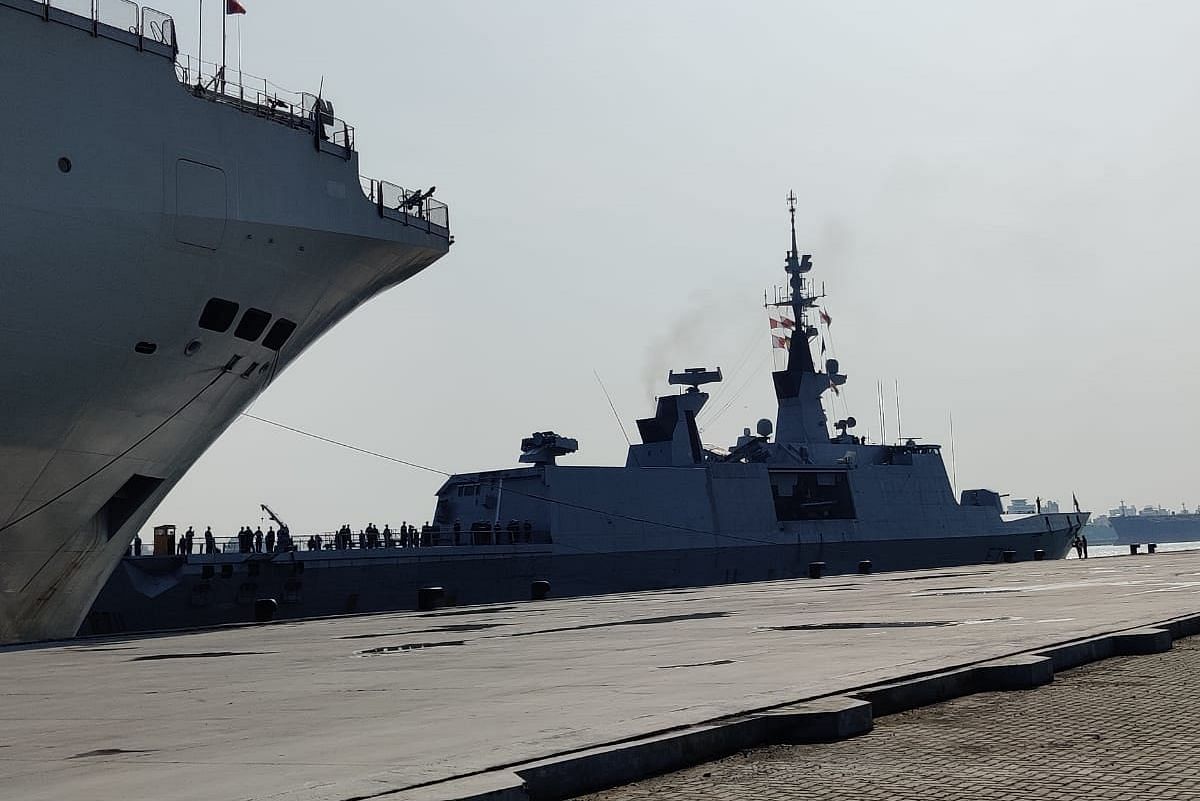 U.S. and Indian Army kick off exercise in Alaska