India to plug holes in sky with web of radars

India to plug holes in sky with web of radars

NEW DELHI: India is slowly but steadily building a fully-automated surveillance network to make its airspace, which still has many gaping holes in central and peninsular mainland as well as island territories, as secure as possible in the years ahead.

By progressive integration of all airborne and ground-based civilian and military radars around the country, the aim is to ensure any intrusion by a hostile aircraft, helicopter, drone or micro-light is detected as soon as it takes place.

"This, in turn, will make it possible to swiftly launch counter-measures, which can range from scrambling of fighters to surface-to-air missiles and guns coming into play. This proposed total fusion of sensors and shooters, which is still some distance away, will help minimise the reaction time," said a source.

P.S.: This thread may be merged with: http://defenceforumindia.com/forum/threads/indian-air-force-news-discussions.57142/ 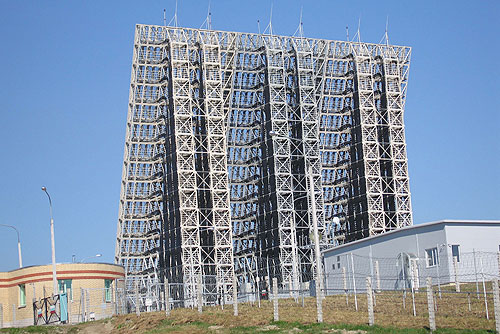