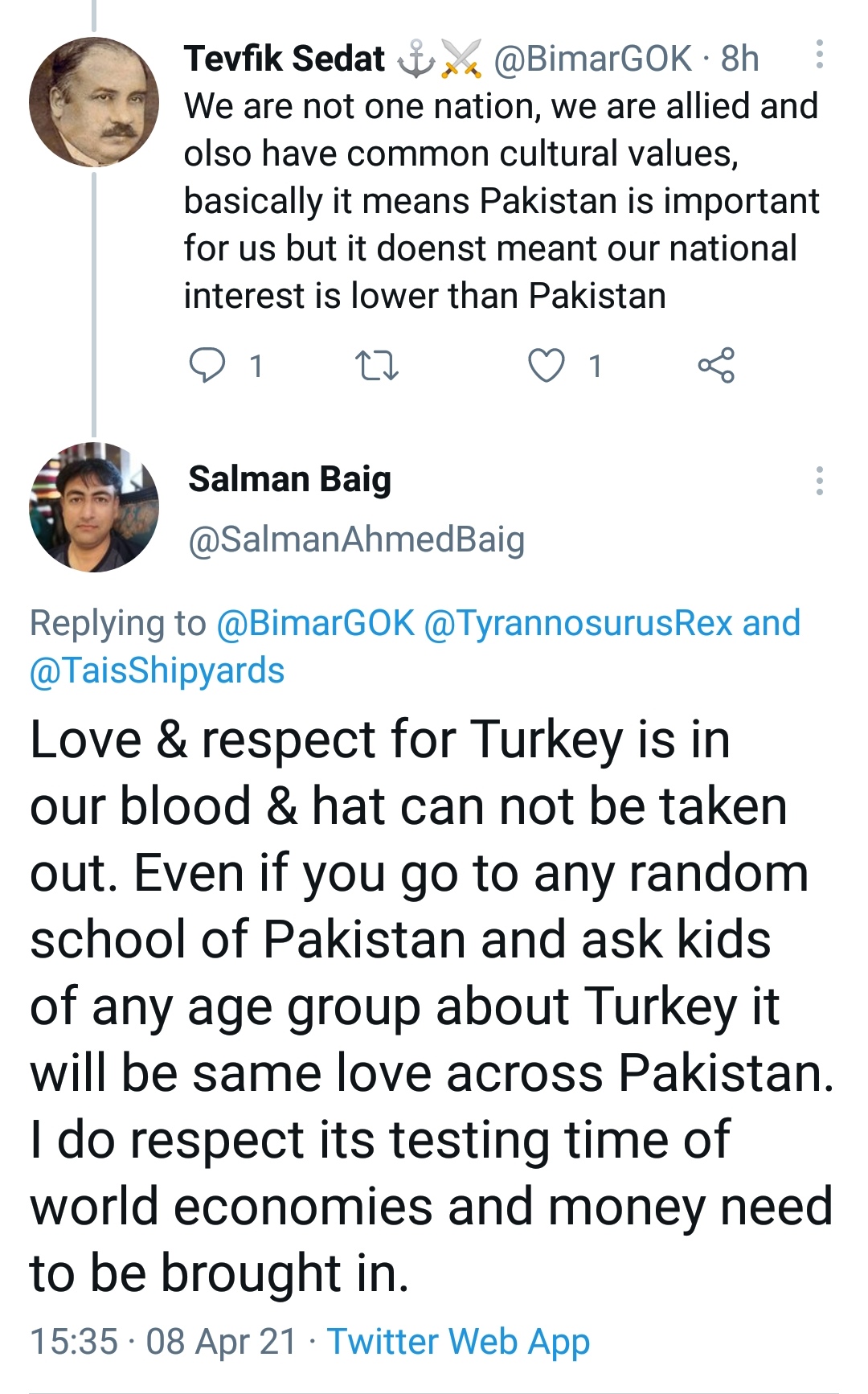 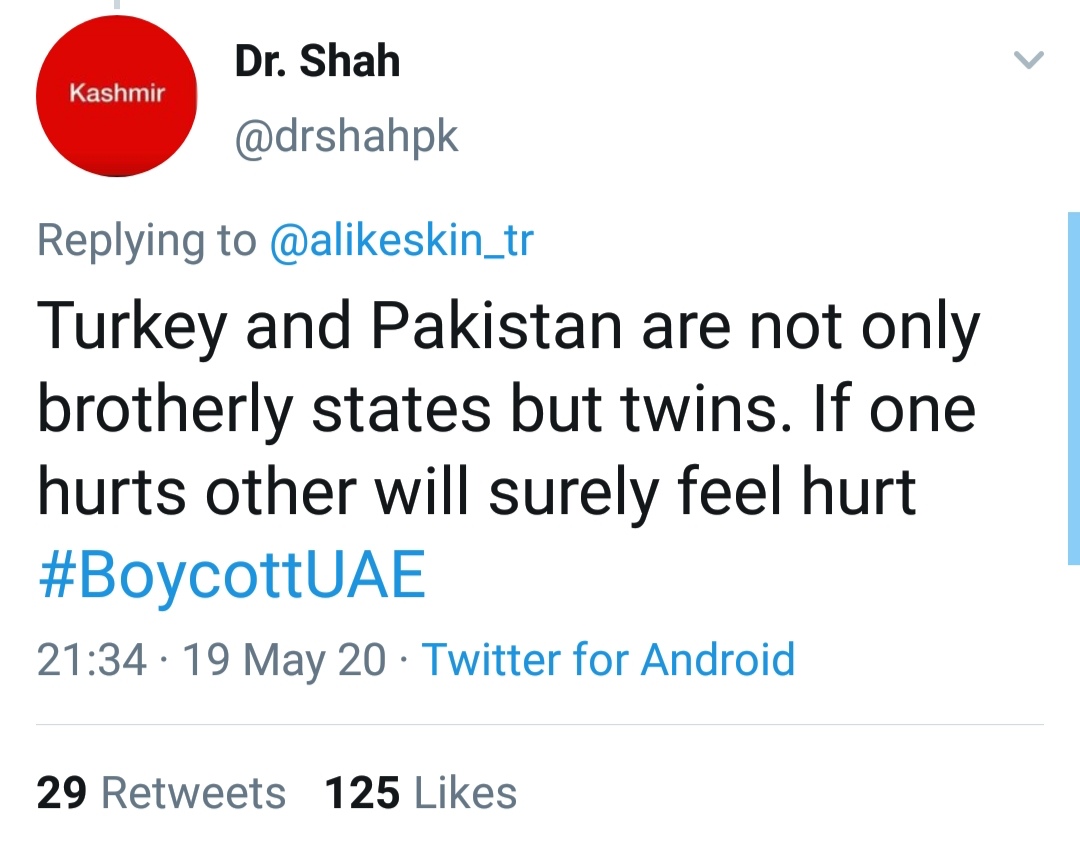 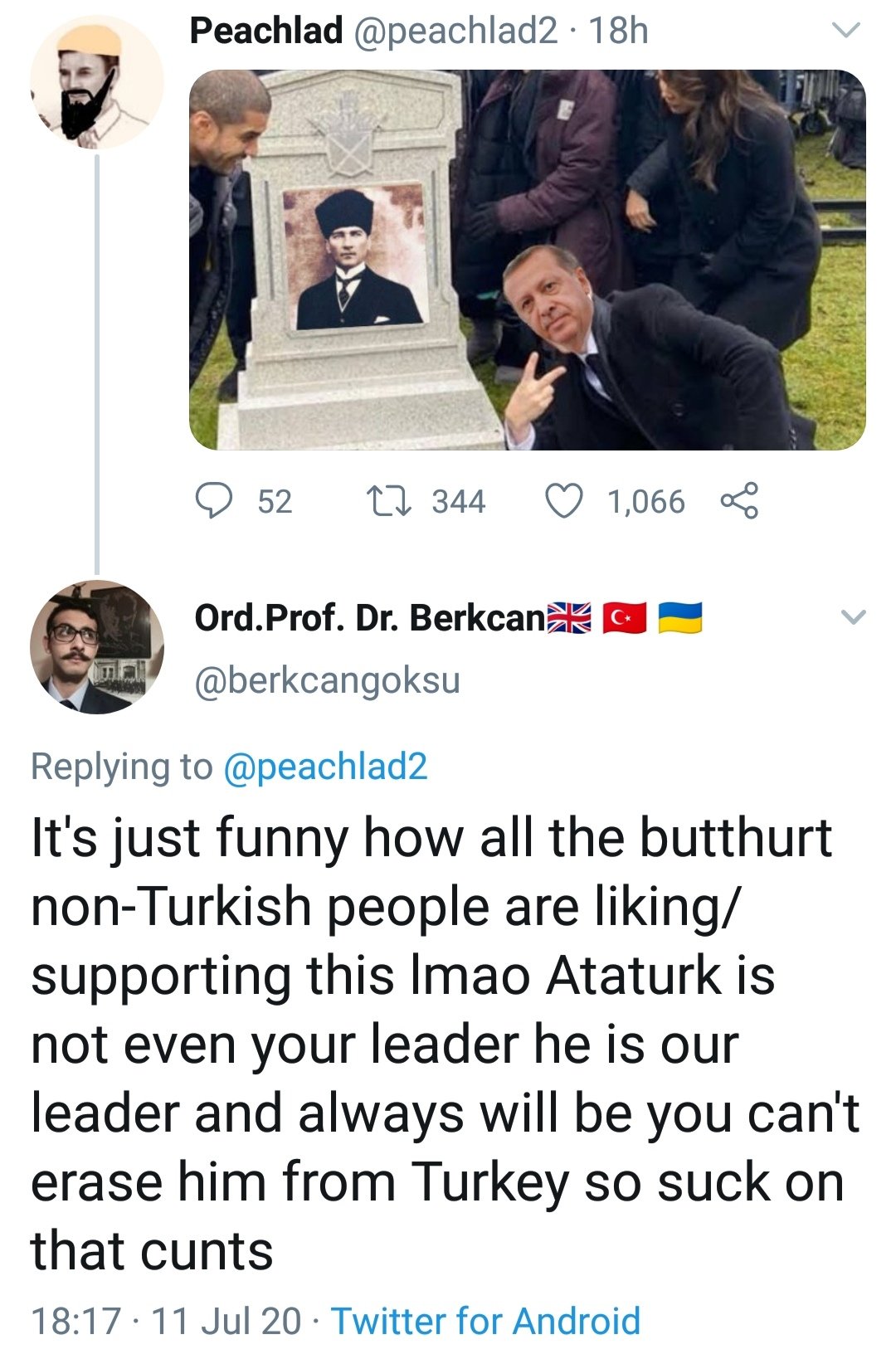 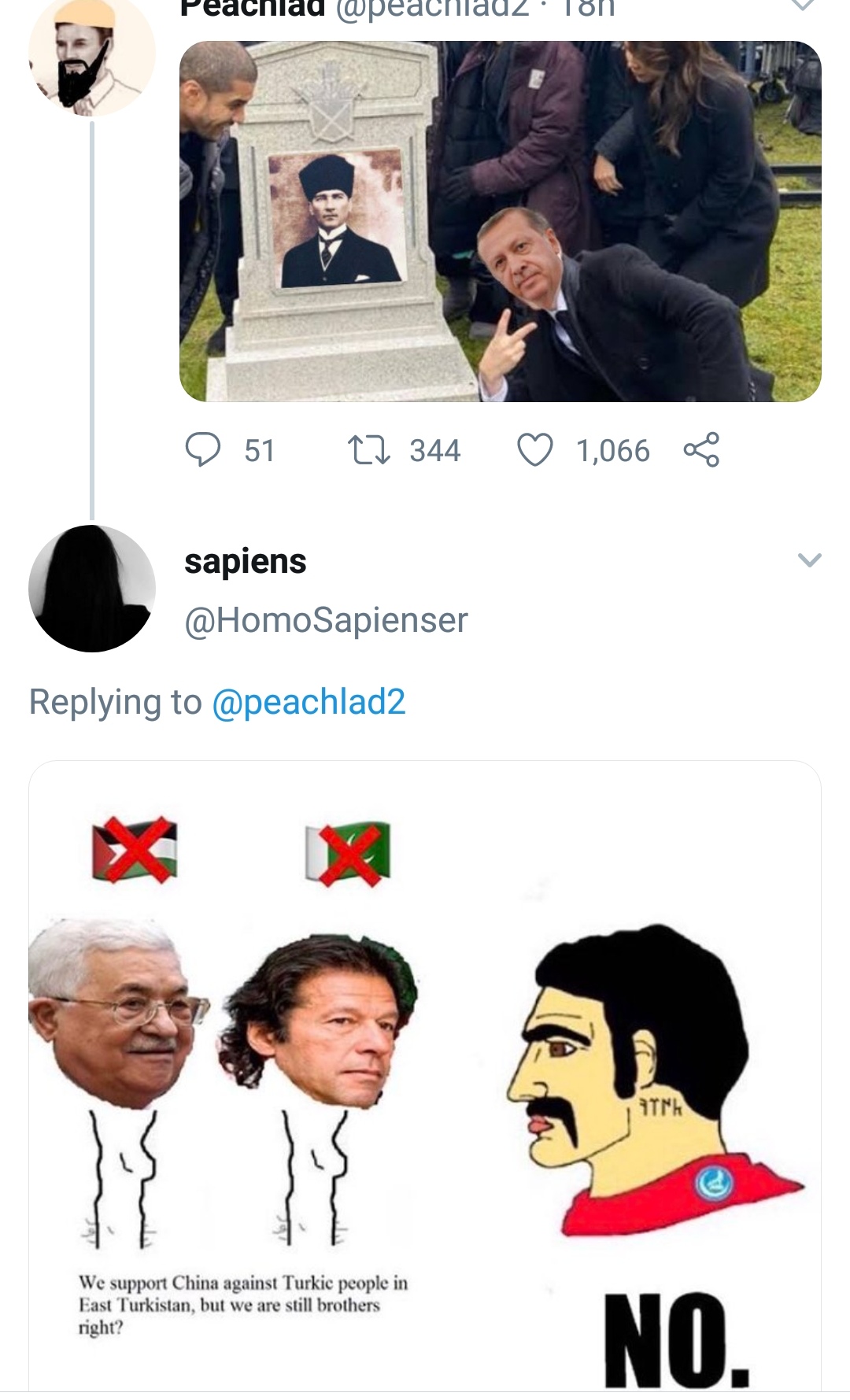 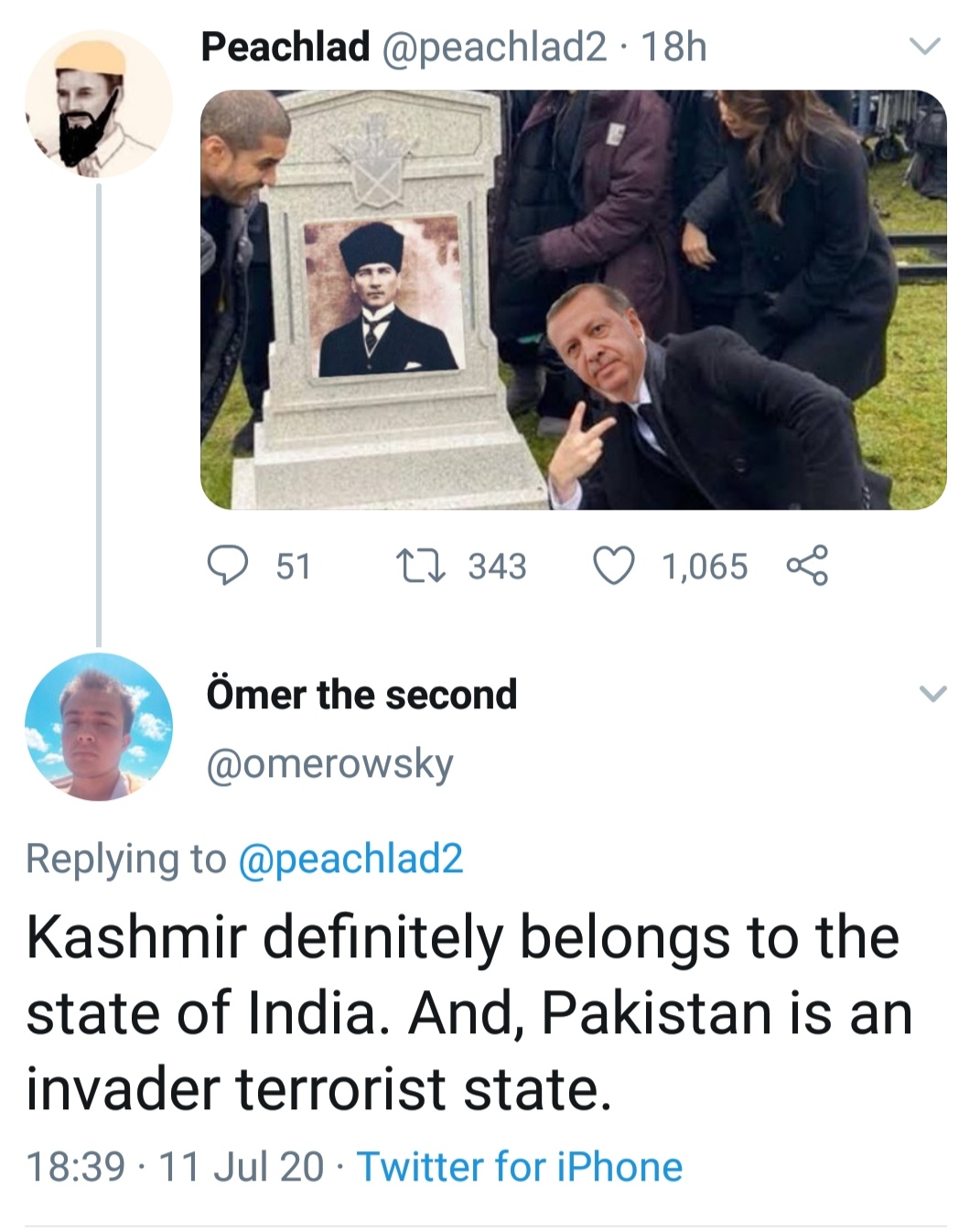 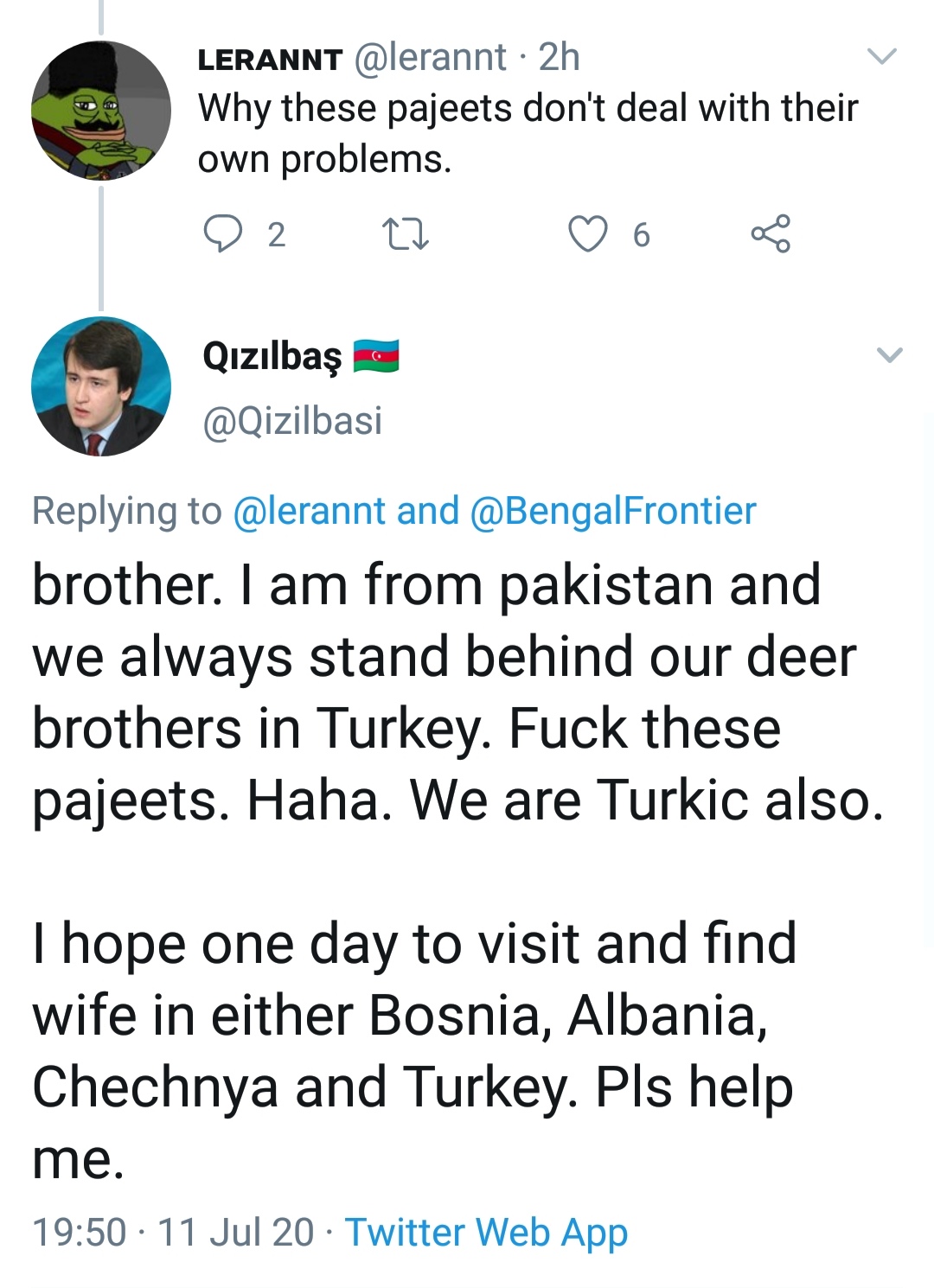 What is olso
M

Most are out of Pak based in European countries

Gandaberunda said:
Most are out of Pak based in European countries
Click to expand...

Porkis are bit tensed of paying billions of money back to multiple companies.
So they are doing this in frustation.

LAST MAJOR PAKISTANI OFFENSE IN SIACHEN
GLACIER
Pakistani retaliation for the loss of Qaid was substantial. In September an
ssg battalion launched an all-out attack to take the Indian posts Sohrab and
Ashoka (Pakistan names them Rana and Akbar), which dominate Bilafond
La Pass. In preparation, Pakistani artillery pounded the Indian positions in
the days preceding the attack. The Indians, expecting an attack on Qaid Post
(now called Bana Post after Subedar Bana Singh, who captured it), developed
artillery fire to cover all approaches. In the meantime, Pakistani artillery fire
was falling at a rate of 3,000–4,000 shells per day on the Indian positions.
The Third Battalion/Fourth Gurkhas, who had been inducted into the area to
take up garrisoning duties, lost seven men between the 19th and the 23rd.
The Pakistani assault on Sohrab and Ashoka began at 6:00 pm on 22 Sep-
tember 1987 with tow antitank guided missile fire. Individual twelve-man
teams under ssg captains began to scale the slopes. After Indian defensive
fire checked their initial advance, the ssg assault teams regrouped at the
foot of the Indian positions. On the 23rd the commander of the Third Bat-
talion/Fourth Gurkha Rifles, Maj. Krishna Gopal Chatterjee, led a thirty-five man relief platoon up to Sohrab Post. When the men reached the post they
spotted ssg commandos less than a mile below climbing to the post. Chat-
terjee called in artillery fire and began to fire his own rockets (probably Carl
Gustaf 84 mm rcls). At 8:00 pm the Pakistanis attacked Ashoka Post, and
the Indians finally beat them back with air defense gun (probably 23 mm) fire.
On the 24th the attack resumed. A tow missile destroyed a bunker on top of
Ashoka Post, but the Indians continued to resist. Despite heavy losses, the
ssg teams closed in once again at 12:30 am on the Indian positions, and a
desperate close combat began with guns and grenades. As the Gurkhas stood
up in their trenches to fire down on the attackers, ssg snipers picked them
off. A third attack came at 1:30 am with the Pakistanis closing in to 55 yards.
At least one Pakistani soldier made it to the post only to be killed by a blow
from a kukri. Finally, Major Chatterjee called down ‘‘sos fire’’ directly on the
Indian position. The result was a hail of air-burst shells that finally elimi-
nated the bulk of the ssg attackers. The Indian Army suffered 23
dead and 27 injured while inflicting some 150 casualties on the Pakistanis

What is this new chooran that doesnt even include a single russian source.

Its obvious porky diplomats are most illiterate madarsachap headline whores .

The question should rather be framed what exactly bhosda quam could offer? Used Han tampons ?


Infact Russians aint selling them vaccines for free let alone blank cheque. They got a 'blank' cheque where inbreds were expecting 3 trillion usd from Russians.

asaffronladoftherisingsun said:
What is this new chooran that doesnt even include a single russian source.

Its obvious porky diplomats are most illiterate madarsachap headline whores .

The question should rather be framed what exactly bhosda quam could offer? Used Han tampons ?


Infact Russians aint selling them vaccines for free let alone blank cheque. They got a 'blank' cheque where inbreds were expecting 3 trillion usd from Russians.

Well, issues with this alliance are, both countries have a spiralling economy and no free cash. After milking the cash cow India unlimited by selling 3rd-rate weapons, Russia will find themselves haggling with the begger.
You must log in or register to reply here.
Similar threads
Pakistan Accuses India of shifting conflict to sub conventional level
US Calls For Improvement in India-Pakistan Ties, Says A Conflict Could Spark Nuclear War
The Root Of India-Pakistan Conflicts
US fears terrorists might provoke India, Pakistan conflict
Share:
Facebook Twitter Reddit WhatsApp Link