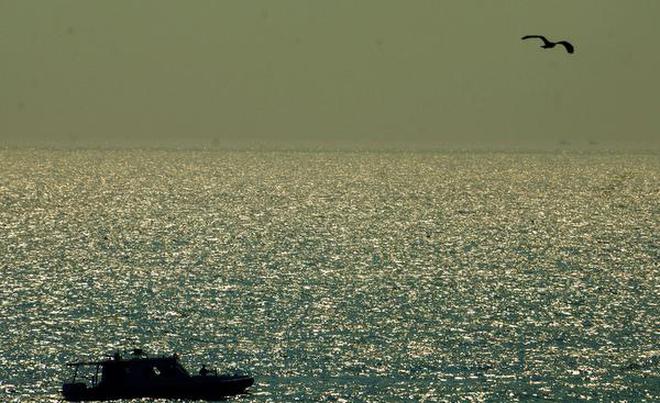 
Five ONGC employees and two pilots were onboard
A Pawan Hans helicopter with five Oil and Natural Gas Corporation (ONGC) employees and two crew on a routine sortie between Juhu heliport and the off shore rigs was lost to sea on Saturday.

The Indian Coast Guard (ICG), which launched a Search and Rescue (SAR) operation, confirmed that the helicopter had crashed into the Arabian Sea. Four bodies have been recovered so far, with one of them being identified as Pankaj Garg, deputy general manager, ONGC.

Manufactured in 2010, the helicopter was a Dauphin-make AS-365 NE chopper, registered with the Directorate General of Civil Aviation (DGCA) in February 2011.

(This is a developing story)
You must log in or register to reply here.
Similar threads
Australia to acquire seven CH-47F Chinook helicopters
Convertible V-280 Valor will replace helicopters in the US
Z 10 ME attack helicopter to be delivered to Pakistan starting 2023
Pakistan army to get T 129 Akak attack helicopter with Turkish engines
Share:
Facebook Twitter Reddit WhatsApp Link