Two deals have been worked out behind closed doors that will gut the Marine Nationale. The first is to Argentina and the €300 million sale of four L'Adroit class Gowinds... including the sale of L'Adroit. 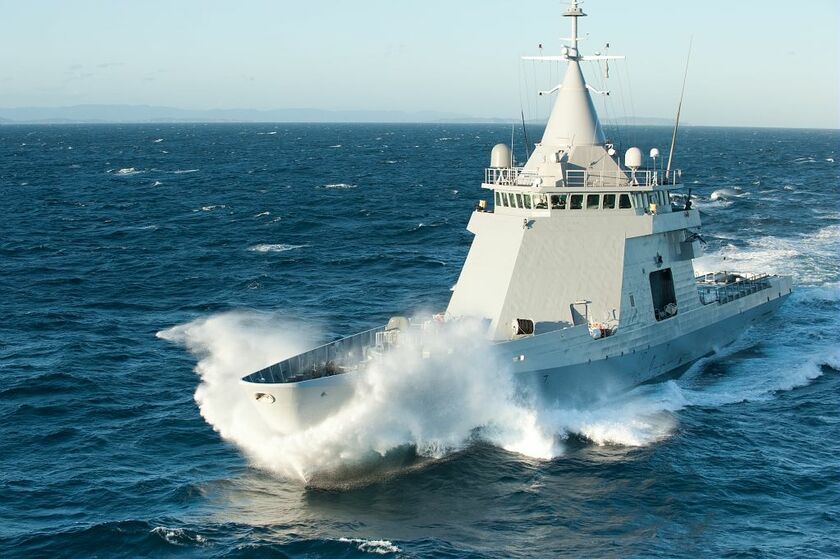 As it is only on long term trials with the Navy and is owned by Naval Group it is not state property and always intended to be sold. This is not what is going to cripple the Marine Nationale but this will...

France agreed to lease for 5 years to Greece the two FREMM Aquitaine and Languedoc for the price of €100 million each per year. The end of which they will buy 2 FTI frigates and either buy two more or pay off the balance of the leased FREMMs. The deal is worth between €4-5 billion depending on the option. 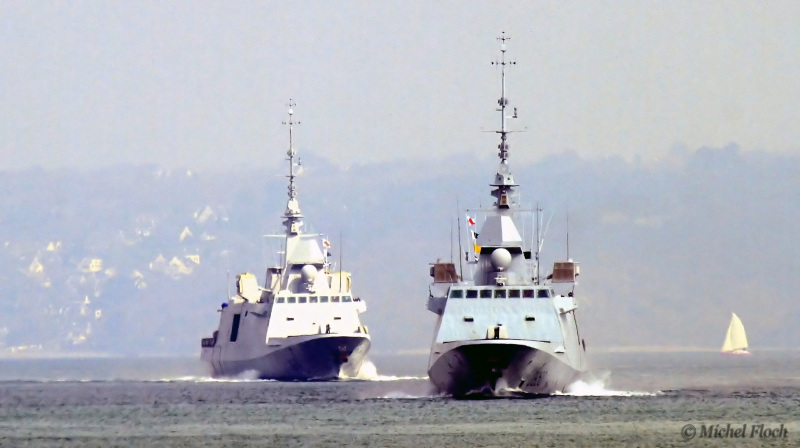 
The Navy will be the recipient of the lease money with €1 billion in its coffers but less two warships. Having just used these ships successfully against Syria we are in a critical time to be handing over our strike capabilities just to scare Turkey.
You must log in or register to reply here.
Similar threads
French Navy SSBN ‘Le Téméraire’ Test Fired M51 SLBM In Operational Conditions
Chinese Navy Warns Off French Warship in Taiwan Strait
The French navy successfully launched an M51 missile [video]
French Navy TCD/LPD Siroco : a potential purchase for Indian Navy ???
Share:
Facebook Twitter Reddit WhatsApp Link