KOLKATA: The city has got its own Amar Jawan Jyoti ahead of the 44th Vijay Diwas celebrations.The eternal flame at Vijay Smarak, next to the entrance of the Eastern Command headquarters at Fort William, can be seen by all on Wednesday after wreaths are laid in memory of the soldiers who gave up their lives in the 1971Indo-Pak War.

This year, 30 Mukti Joddhas from Bangladesh, led by minister Quamrul Islam, will visit Kolkata.They will be accompanied by six serving officers, including a major general and two brigadiers.There will also be officers from the Bangladesh Air Force and Bangladesh Navy . The Eastern Command has also invited Balamdina Ekka, widow of Param Vir Chakra recipient Lance Naik Albert Ekka and their son Vincent.

"We will have former Army commanders like Lt Gen (retd) HRS Kalkat. On Sunday evening, a military band will perform at Prinsep Ghat, which will be open to all. On Tuesday, we plan an interactive session between the Mukti Joddhas and our veterans. On Wednesday, after the wreath laying ceremony, the guests will attend a horse show at RCTC. The governor will be at the function that will include a sky-diving display and polo match," Maj Gen Bedi said.

My prayers for all my brave solders ... Wherever you are peace be with you...

In 71 I was a little kid of 5 years, I still remember the sirens blaring [sounding] and sudden blackout of all around at night... My Father used to tell me there is a possibility of air attack coming... Although nothing came of that sort...
Last edited: Dec 13, 2015
A

Post 1947, the largest Hindu Genocide was in 1971, East Pakistan and our good old amreeki friends backed it. Kissinger and Nixon even tried to get PRC to invade us. Sent the 7th fleet. They knew everything that was going on then just like they know what the terrorist state is doing to its minorities, Balochs, FATA people.

‘The Blood Telegram: Nixon, Kissinger, and a Forgotten Genocide’ by Gary J. Bass Only the Soviets came to our aid. A true friend. A friend in days of crisis.
Long live Russia and the bond of brotherhood between the people of Bharatvarsh and Russia!

There should also be a memorial for the fallen of RAW and IB.
It is not only the armed forces who commit the supreme sacrifice. 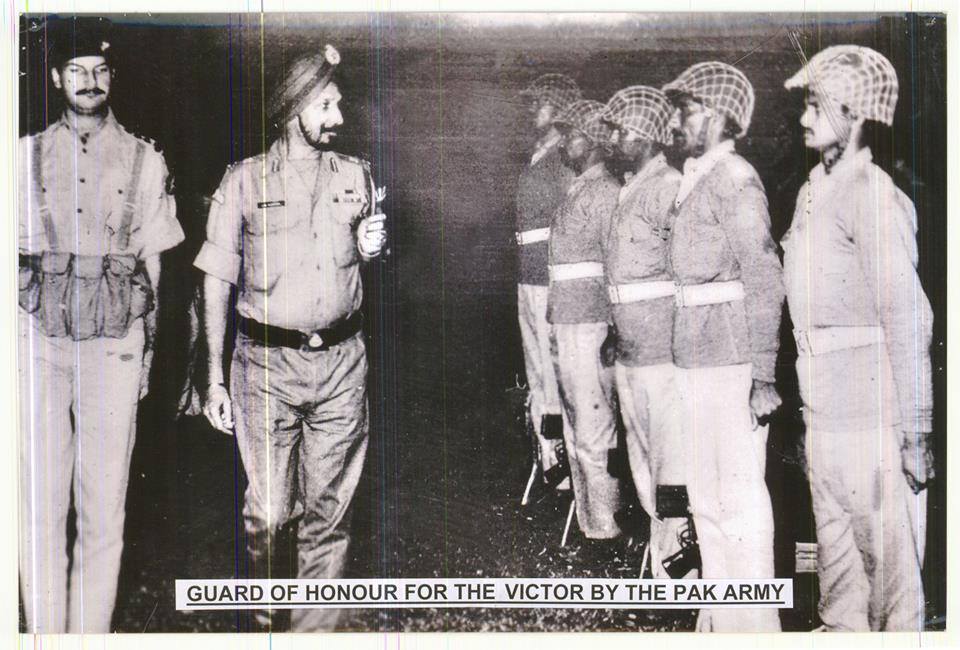 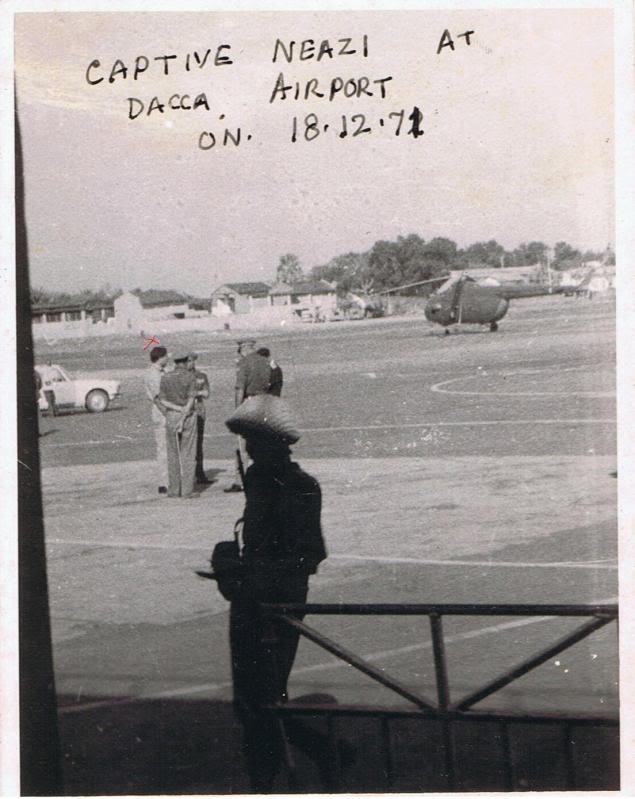