The yellow Rosenbauers seem to be new additions

It seems like Rosenbauer made one model with Tatra 815 chassis 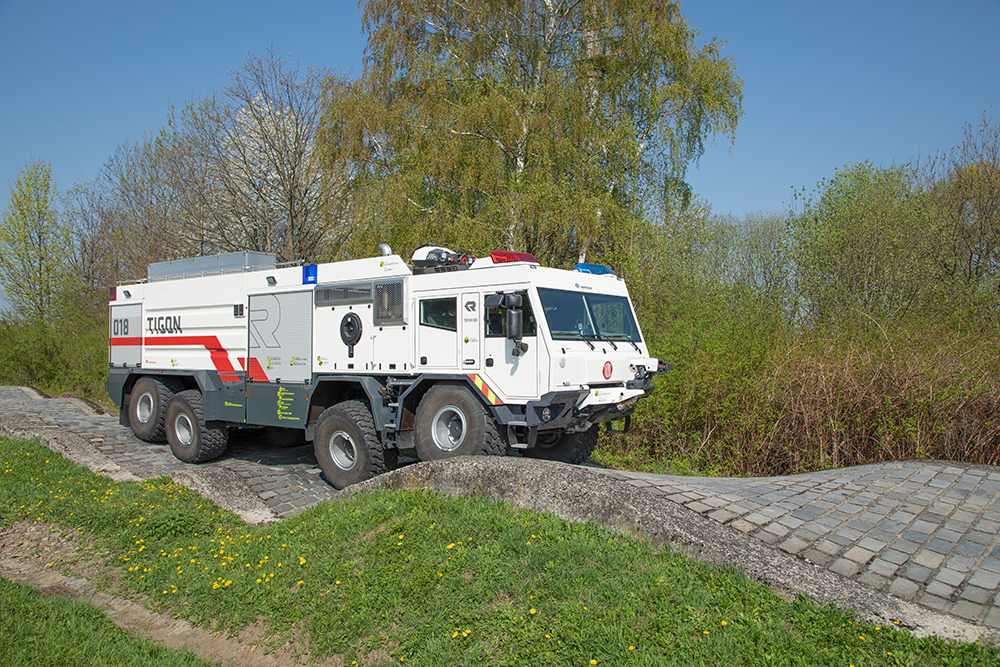 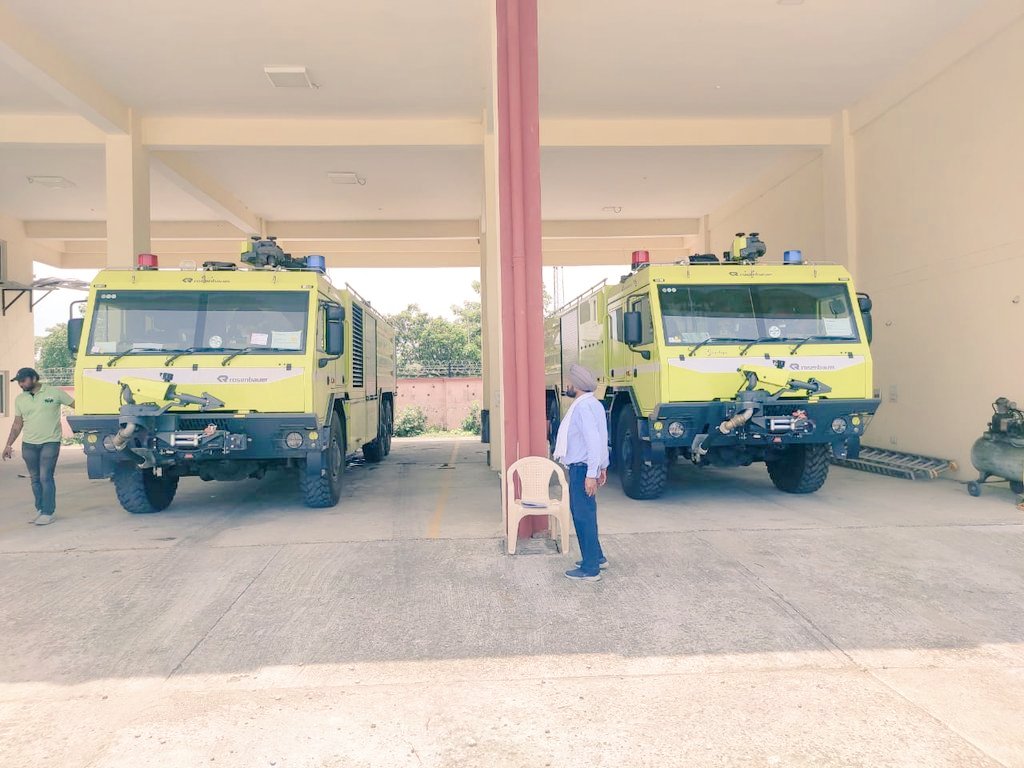 Some more Tatra 815 based (I think) Rosenbauer ARFF

Though these Tatra dont seem to have the unique suspension like Army ones. So not sure why the platform was changed from the Rosenbauer Panther version we had before.
T

Friends, I was thinking about something; Instead of having fire and emergency rescue departments with an individual and fractured budget, why doesn't India combine all the emergency services into a centrally-organized National Emergency Force. I know we have NDRF, but it doesn't have complete control over emergency operations for smaller disasters, for example, fire outbreaks across cities or different parts of the country.

Some of you might ask "but who would control it?". Let MHA be the central control with state deputation. This would allow the center to have sufficient control but at the same time, there won't be a shortage of funds due to individual states' poor or better economic positioning.